The album collates twelve pop stories about a young woman coming to terms with the hope and regret that accompanies love and loss. Piney’s easy way with melody belies an album of new and different shades. Album opener ‘Gold Rules’ is a finely-honed, heavenly tune even as the song celebrates unreachable riches and glibly states the fact, “you can’t take it with you anyway.” 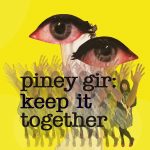 First single, Keep It Together, deftly channels 60s beat pop and Stereolab all at the same time – a lover’s lament laced with urgency and optimism, piped-in directly from her space-age, bachelorette pad.

Other stand-out tracks include ‘Tilt A Whirl’, a piece of fairground philosophy that dates back to Piney’s childhood years when she would accompany her grandmother on something akin to the Waltzer. As the song spins, with Farfisas swirling around life’s ups and downs “like a shooting star or a hope combustible…” become metaphors among the lights and sounds. ‘Mouse Of A Ghost’ fuzzes up like Pineys-in-Toyland channelling her inner riot grrl, with boxy guitar blasts that remind us all that you can rock just as hard, if not harder, in a gingham dress. 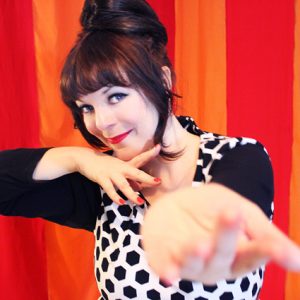 Piney has pulled together a stellar band for this release, with members of Gaz Coombes and Emiliana Torrini‘s touring band jumping in on guitar, bass and drums alongside The Smith Brothers & regular collaborator Garo Nahoulakian taking a seat in the producer’s chair. Andy Ramsay of Stereolab makes an appearance on drums, and the bulk of the album was recorded in his South London studio. The rest was whipped-up in Piney’s little Hackney Studio, small and perfectly formed like a musical toy box, chock-full of space echo, marimba, omnichord and pocket piano, which combine to create a euphoric indie-starshine. Think Yoshimi-era Flaming Lips alongside sparkling tableaux of Mercury Rev., the tunefulness of Grandaddy and riff-led counter-melodies like Pixies.

After a decade spent in the UK it feels like Piney’s finally made England hers by rediscovering America, re-imagined from London’s rainy streets, channelling her inner Jekyll and Mister Hyde. These tunes beautifully stitch together English folk, American pop, mariachi moments, trail songs and baroque beats. Sometimes it’s like an alternative musical history of a storybook amusement park ride. And need we mention, it’s a wild ride you’re going to love. 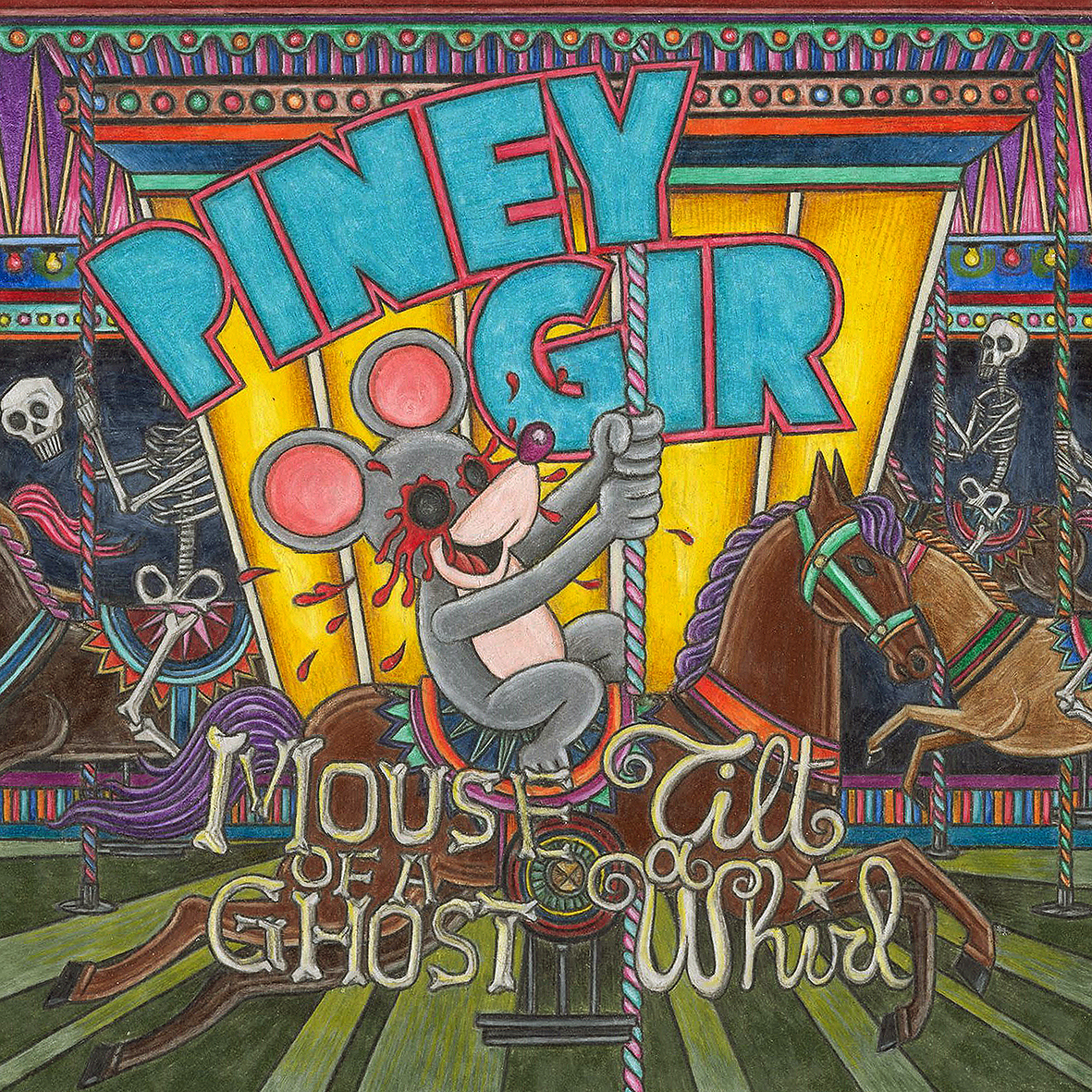 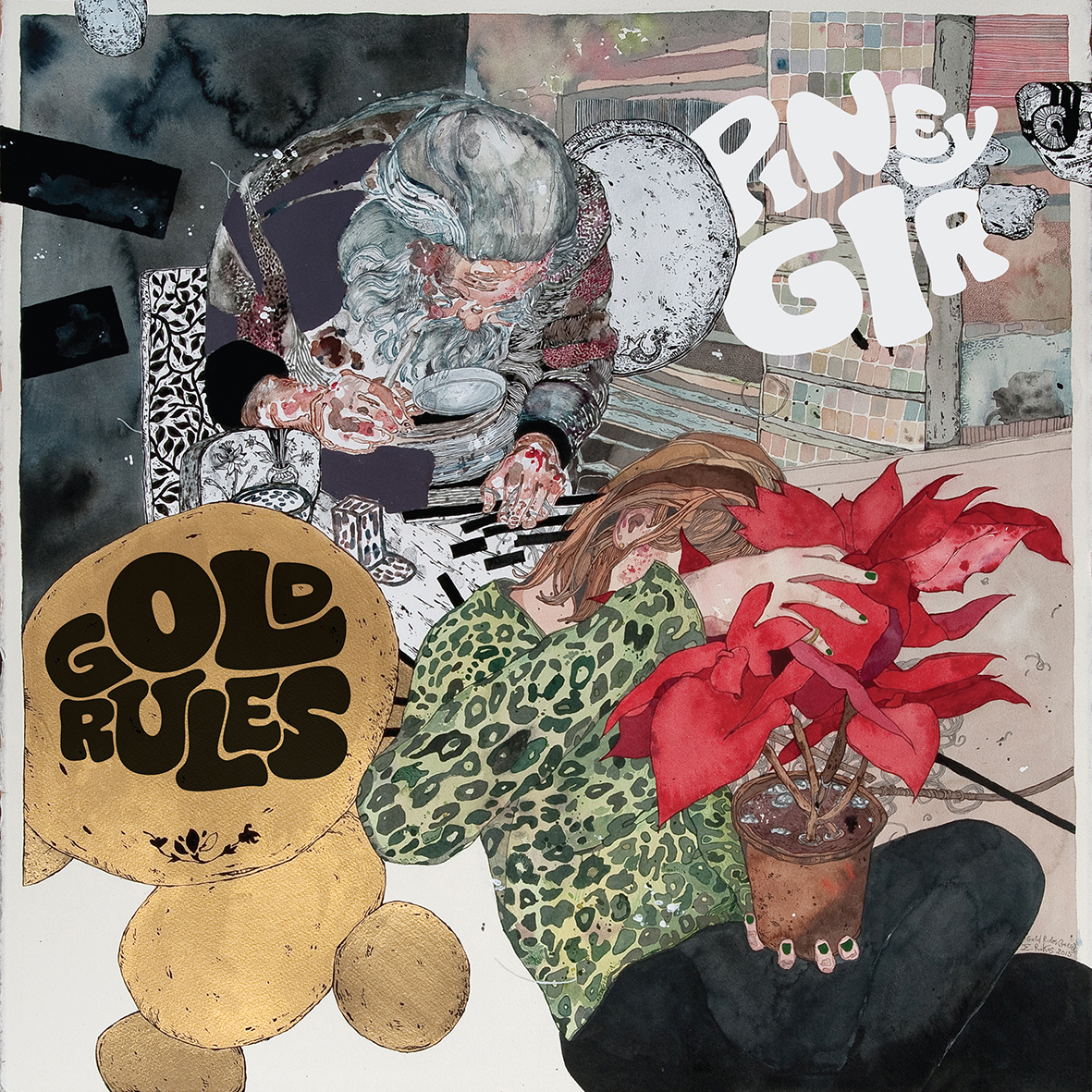 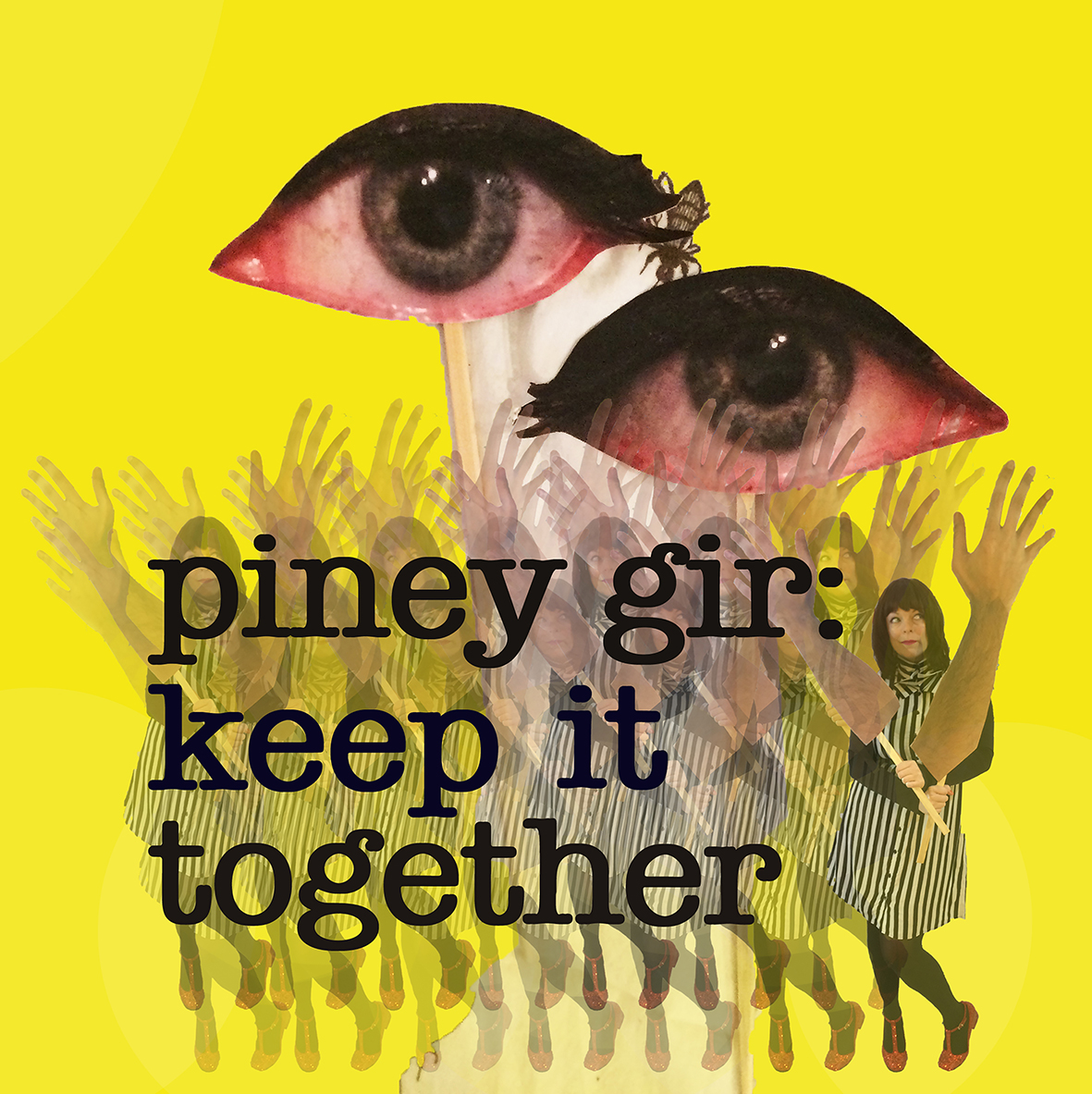 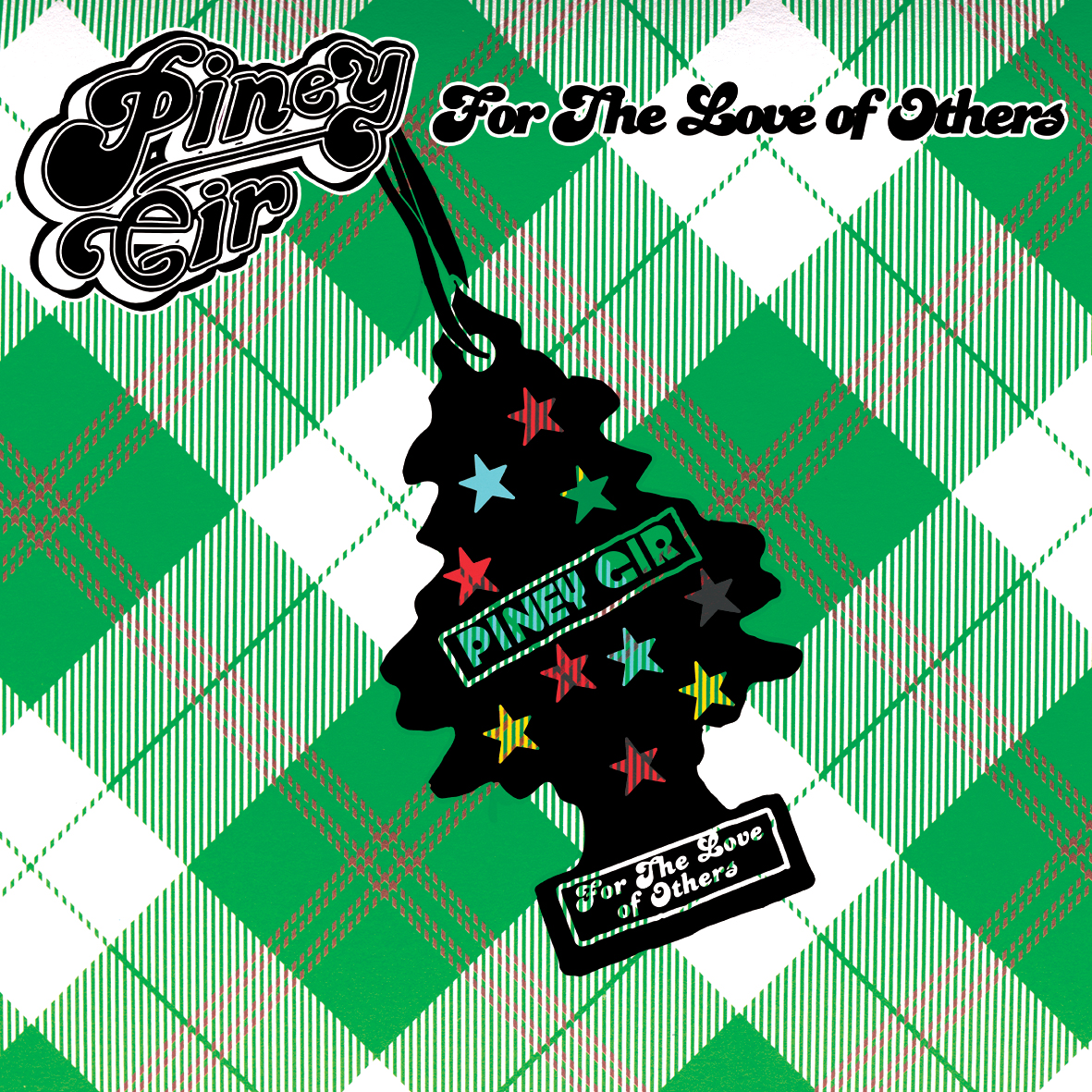 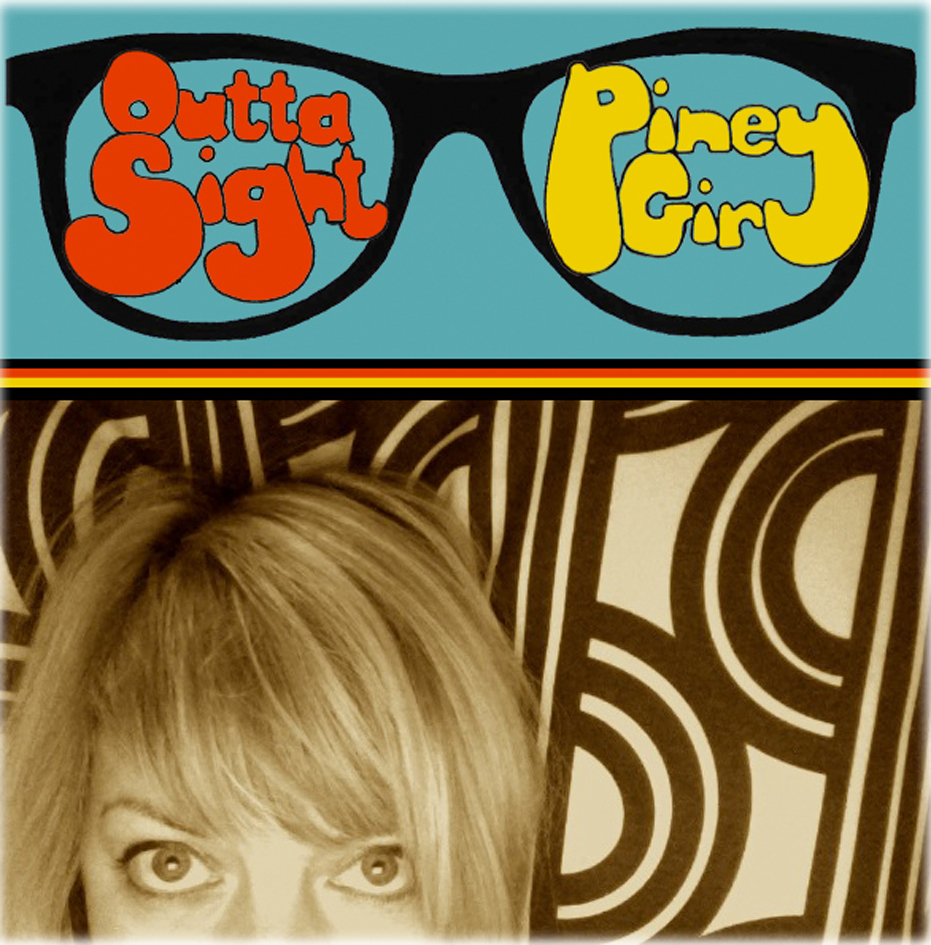 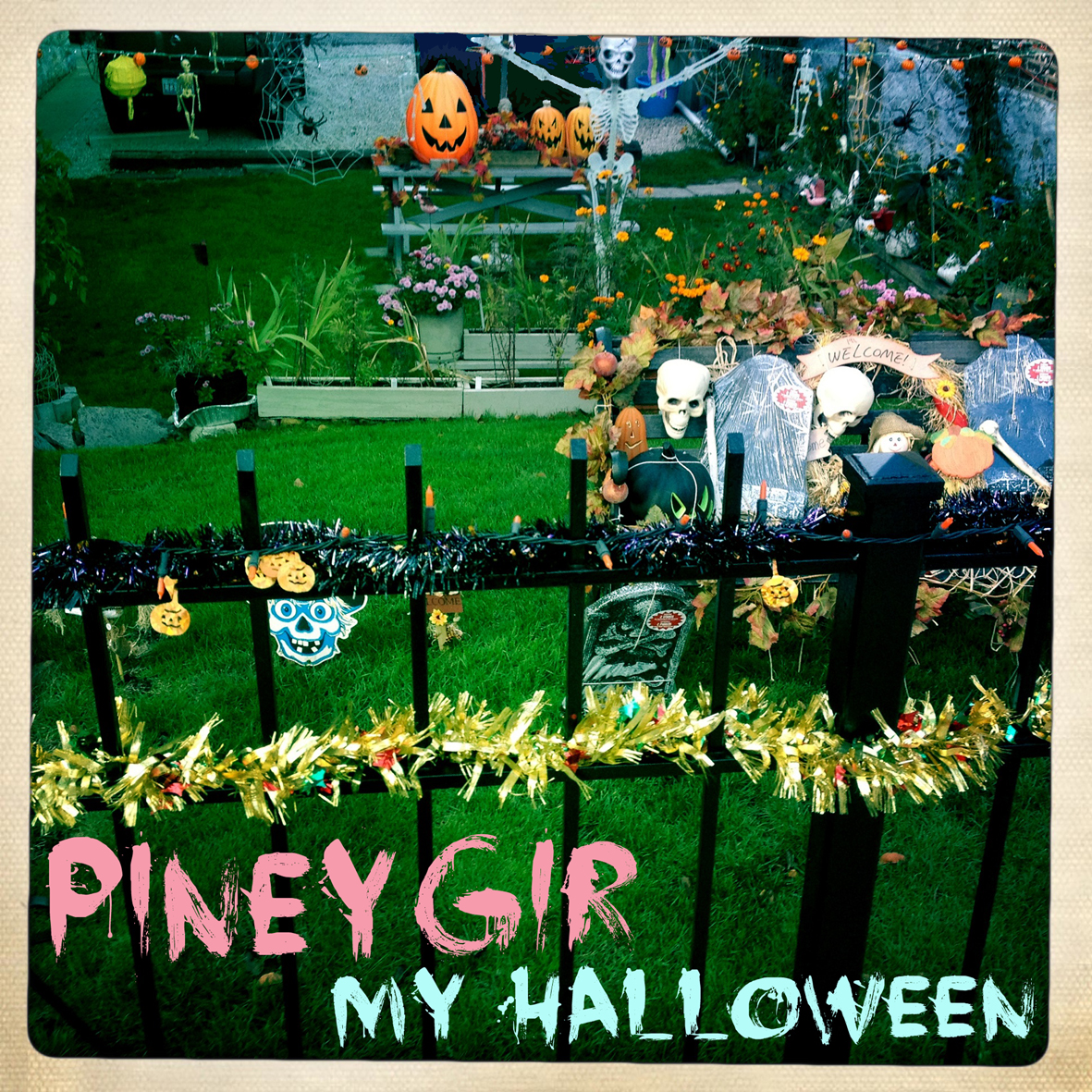 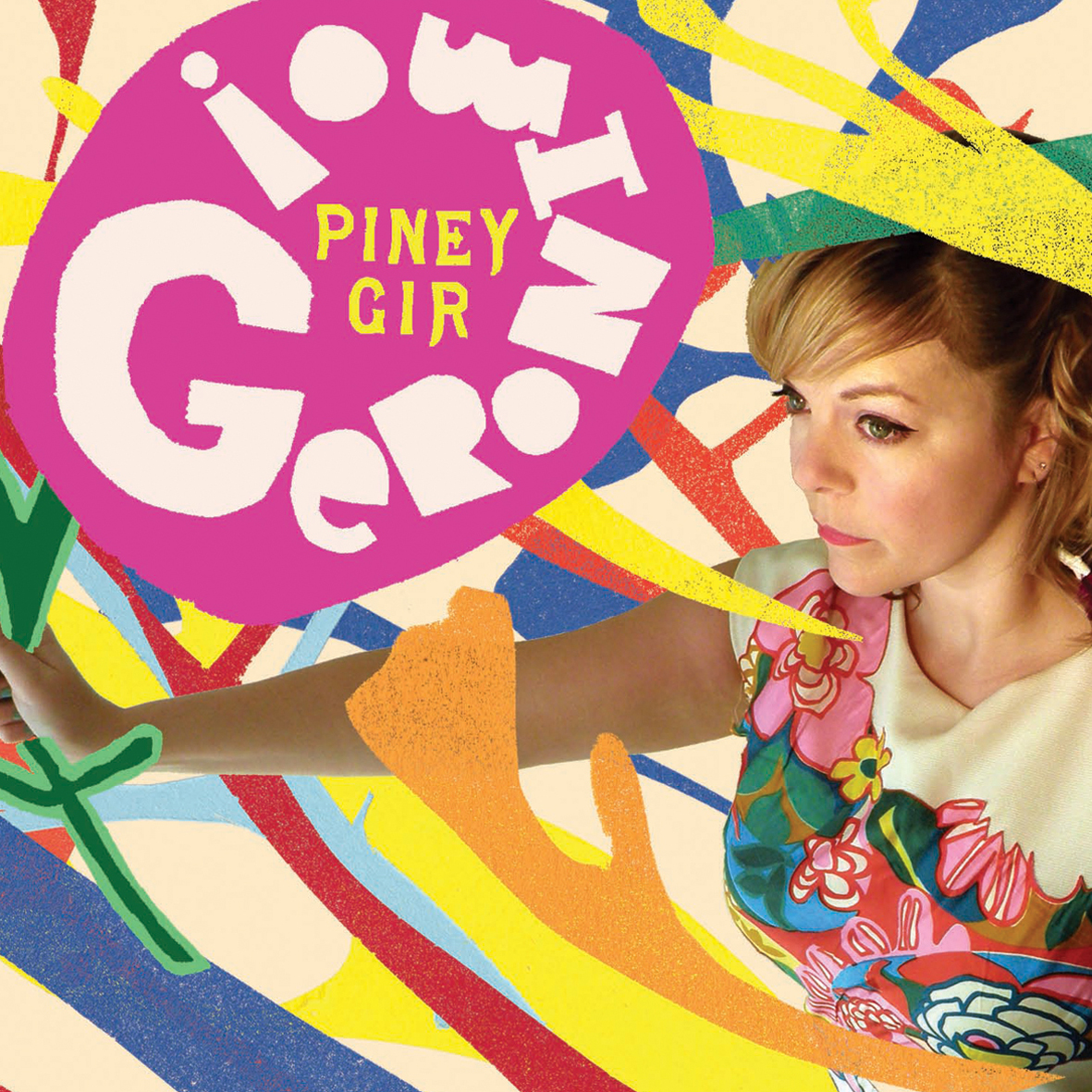