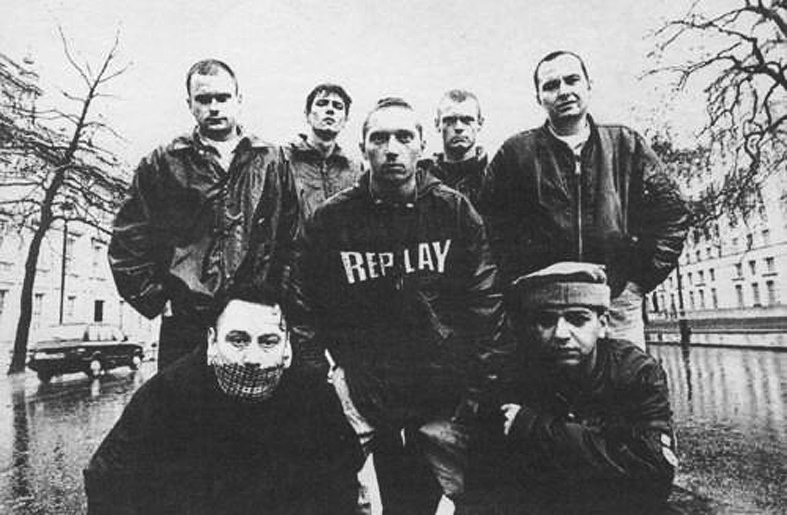 Blaggers I.T.A. have announced details of a nationwide tour and a new year single following their departure from Parlophone / EMI. The band, released from their contract six months before their option was due to be reviewed, requested that they be allowed to leave the label after intense frustration and dissatisfaction with the label’s efforts on behalf of their Bad Karma album and Mantrap single.

“While clearly there were some individuals within EMI who were very supportive of the band, particularly the MD, by August they were a small minority” explains manager Al Rhodes. “We could understand not being top priority at a label like EMI – we just weren’t prepared to not be on the list of priorities at all”.

The band, on signing to Parlophone, suggested that “we’ve nicked this van called EMI and we’re gonna smash it through the plate glass window of the music business” but Rhodes ruefully remarked, “It was onlty after we’d got in the driving seat that we realised we couldn’t get it up to 40.” 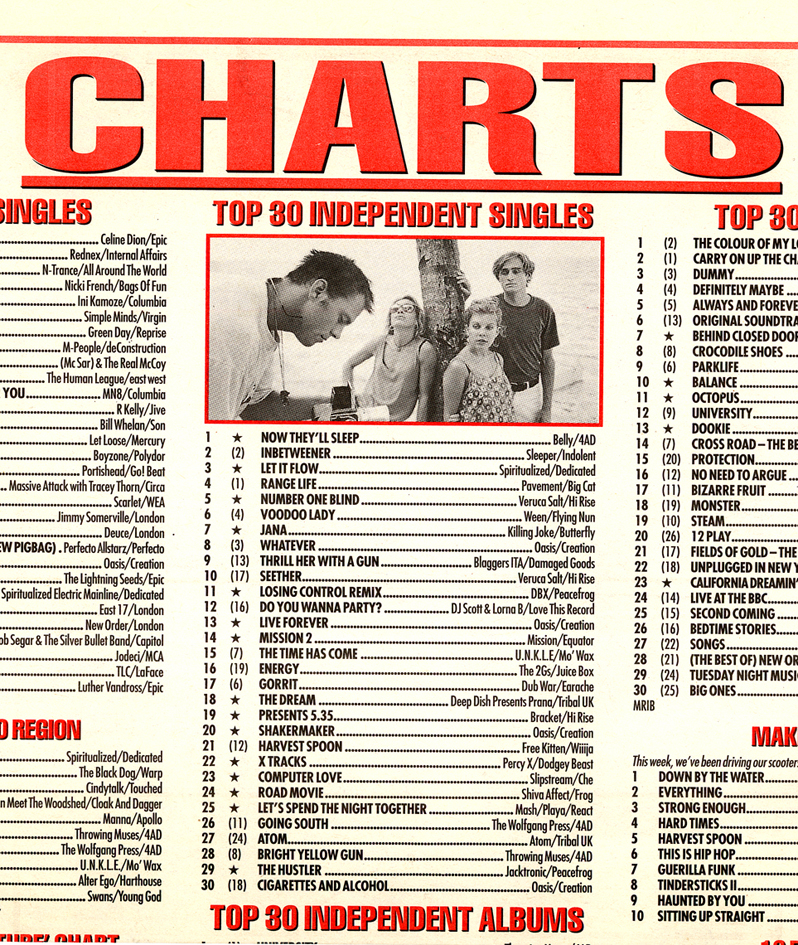 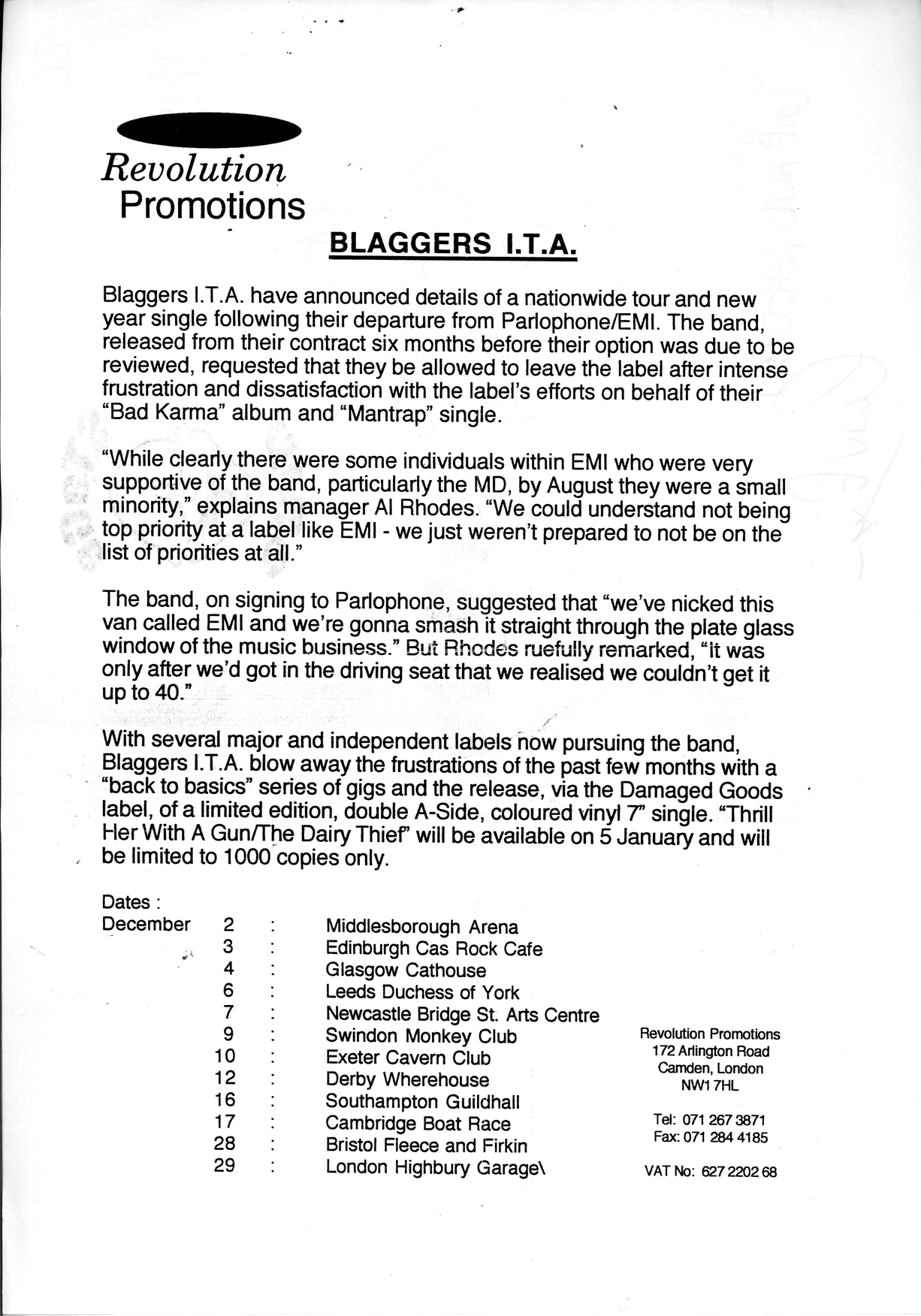 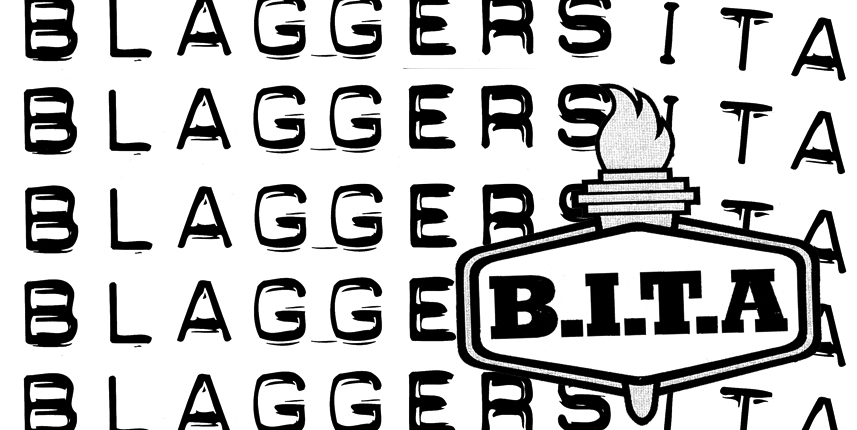 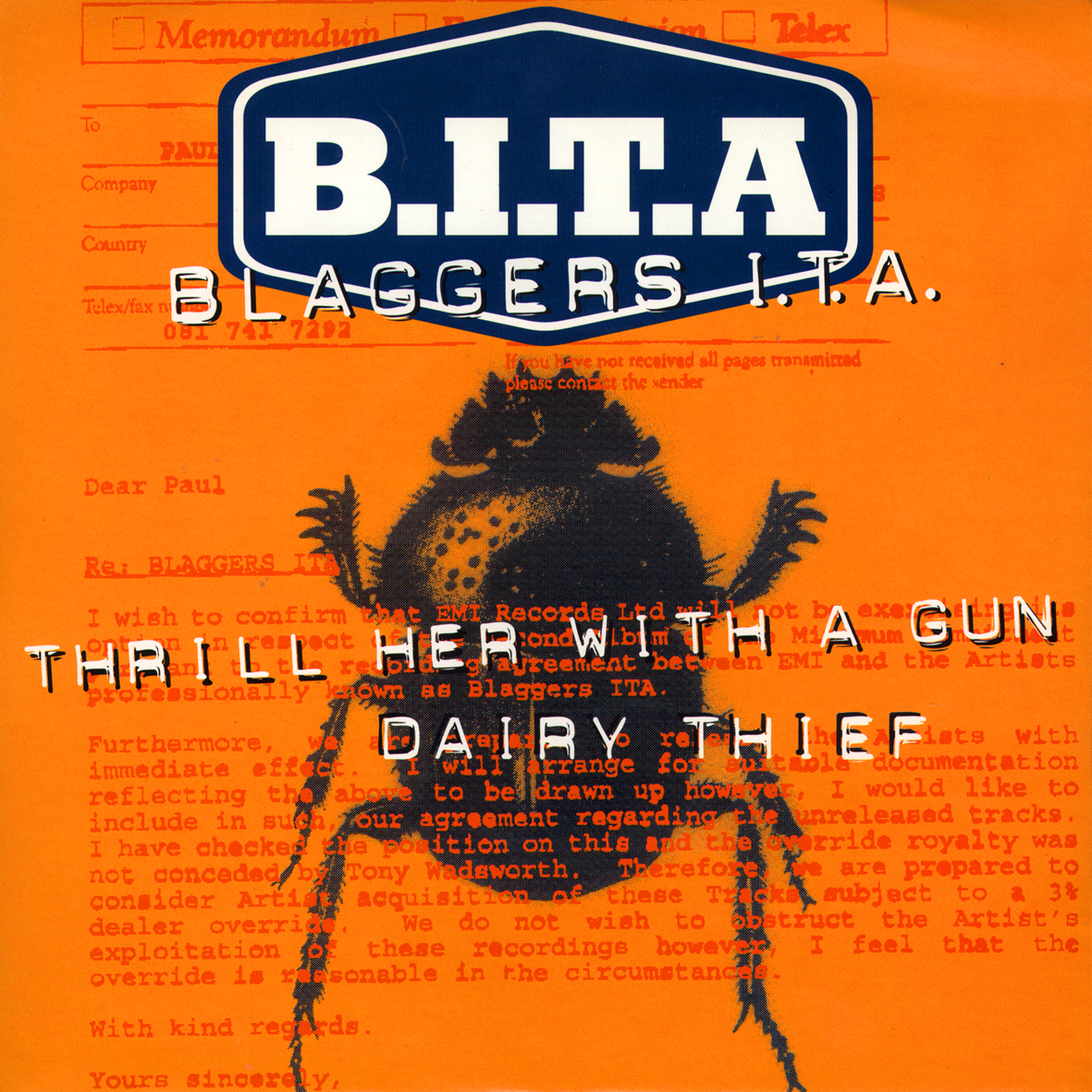 Thrill Her With A Gun