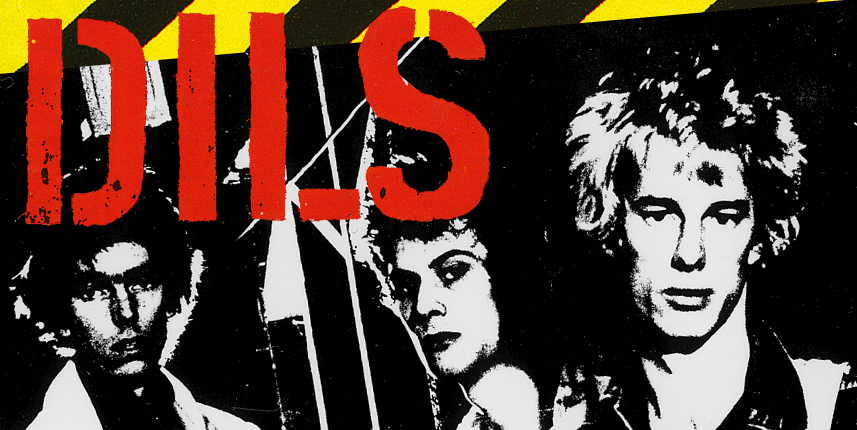 The DILS were a really unique band, a really, really unique band. Why? Well, they were a “political band.” “Big deal!” you say. You see, at the time there were no “political bands” – wait, there was The Clash but that was in England. “Yeah so that made the DILS the American Clash?” Well yes and no. For a lot of people, myself included, the DILS were a hope for a new strain of punk bands – for a new direction and a strong meaning to a scene that, at the time, was simply youthfully rebellious. It didn’t matter if some members of the band were admitted communists, or that they were outspoken critics of the local scene in general (after all they were from L.A., S.F., and San Diego, but that’s another story)- what mattered is that they were singing about more all-embracing topics, and we weren’t gonna let them let us down. the DILS had unintentionally set up standards that punk bands should live by, and by god the DILS did. At least for awhile. We forgot that the DILS were human, maybe they did too, and when they did slip up, (like all humans do), we could not forgive them. Sure, they lived up to the punk commandments: fair door prices, fair billing with local or visiting bands and a general “no rockstars” attitude, but then again they opened for the first Clash tour, and the door price was high. Unforgivable. 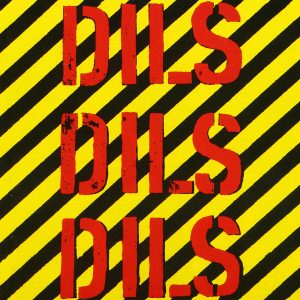 The scene was in an uproar. Rumors flew up and down the West Coast of other Dils atrocities. They became the band you loved to pick on, but didn’t want to hate, but did. Well the Dils didn’t need that shit. So about the time the “punk” scene sped up and found “politics” the Dils became the melodic Rank and File and found country via Texas. So there’s no moral to this story, just that by our own ignorant idolization and selfish expectations, we scared off a great band. I could be completely wrong, but believe me it was not easy for these guys, they couldn’t do a thing without the scrutiny of the public. They didn’t need the headaches and I don’t blame them. I just hope that they saw the seed of what they had started turn into the small minority of good caring bands that keep the punk spirit alive today. More likely they saw the evolution of punk into violence and generic political sloganeering, a mindless suburban youth trend that got its punk ideals from the LA Times.

We licensed this compilation from Lost records who had released a vinyl version of this comp a few years earlier. 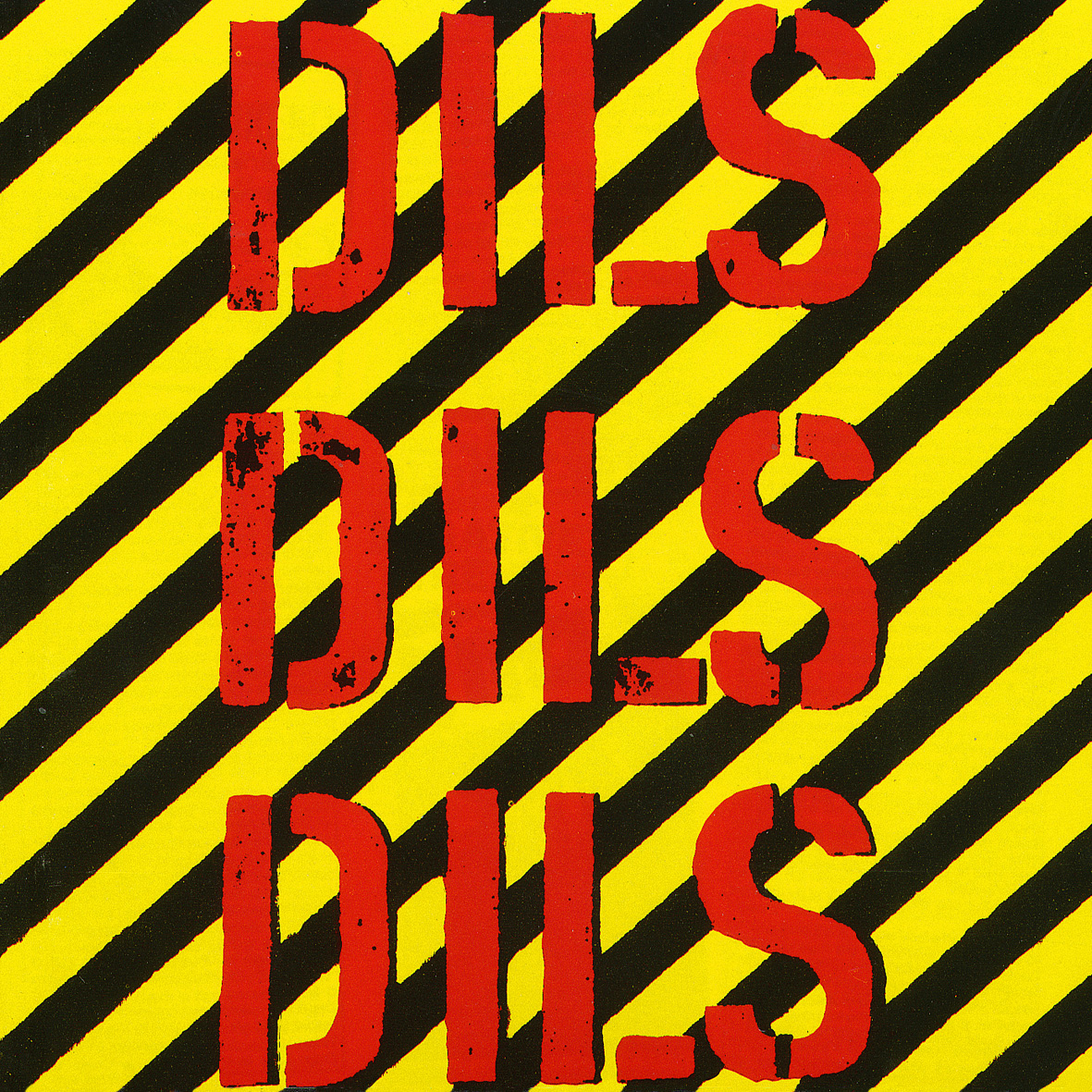