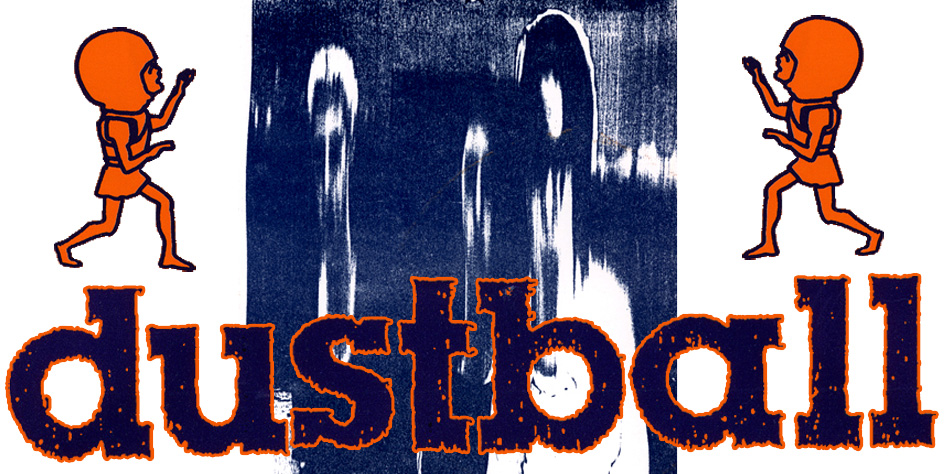 Dustball are from Oxford and have been going since 1995. We did a one-off E.P. in 1997 with them as Phil (who used to work for DG) was mates with them. They released a few other singles and then their debut album was released on Shifty Disco records. A promo version of the album came in a grey dustball ball shaped plastic box, very nice but hard to fit in your rack. They changed their name for a year or two 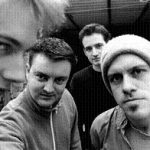 Dustball released their first single on the nascent Shifty Disco label who made them the first singles club release with an anthem to male pregnancy known as ‘Senor Nachos’. By mid-1997, Damaged Goods had released a four track EP, and they were picked as one of the four priority bands to be broadcast on Steve Lamacq’s Evening Session as part of Radio 1’s Oxford Sound City. A joint EP (‘A Quick One Too’) with NOUGHT was released to coincide with the event, and attracted the attentions of John Peel, for whom they have recorded four sessions and also made a TV appearance (‘Sound of the Suburbs’). The album, ‘Quality But Hers’, appeared in special silver ball packaging in 1998. The band subsequently decided they were shit and quit to get jobs. This is not as easy as it sounds. Original drummer James found success manually masturbating small caged animals for artificial insemination, but the rest of the band reconvened in Summer 2001, and were joined by former Unbelievable Truth drummer Nigel Powell and ace punk guitarist Ben Elevenoid. Now three years on from ‘Quality But Hers’ the band wanted to change 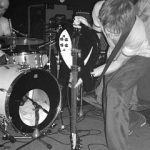 the way they approached their music, they set up their own studio in Tarrant’s house, featuring a mammoth 24-track Studeo which takes 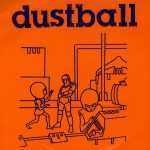 up the best part of an entire room. The Rock Of Travolta (TROT) recorded their single, ‘I love It When A Plan Comes Together’ with Tarrant and Nigel last summer, so impressed were TROT with Dustball’s material they decided to feature the band on their Juggernaut label (a joint venture between TROT and Truck Records). The first release, a joint EP ‘When I Wank On My Guitar The Whole World Wanks With Me’ with fellow Oxford bands The Rock of Travolta, Six Ray Sun and South Sea Company Prospectus came out in February. The band have toured and recorded consistently this year, they’ve come back stronger than ever with a whole hos

They split after releasing the ‘Sounds All Wrong’ EP in 2002. 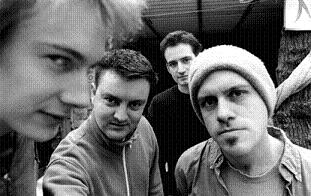 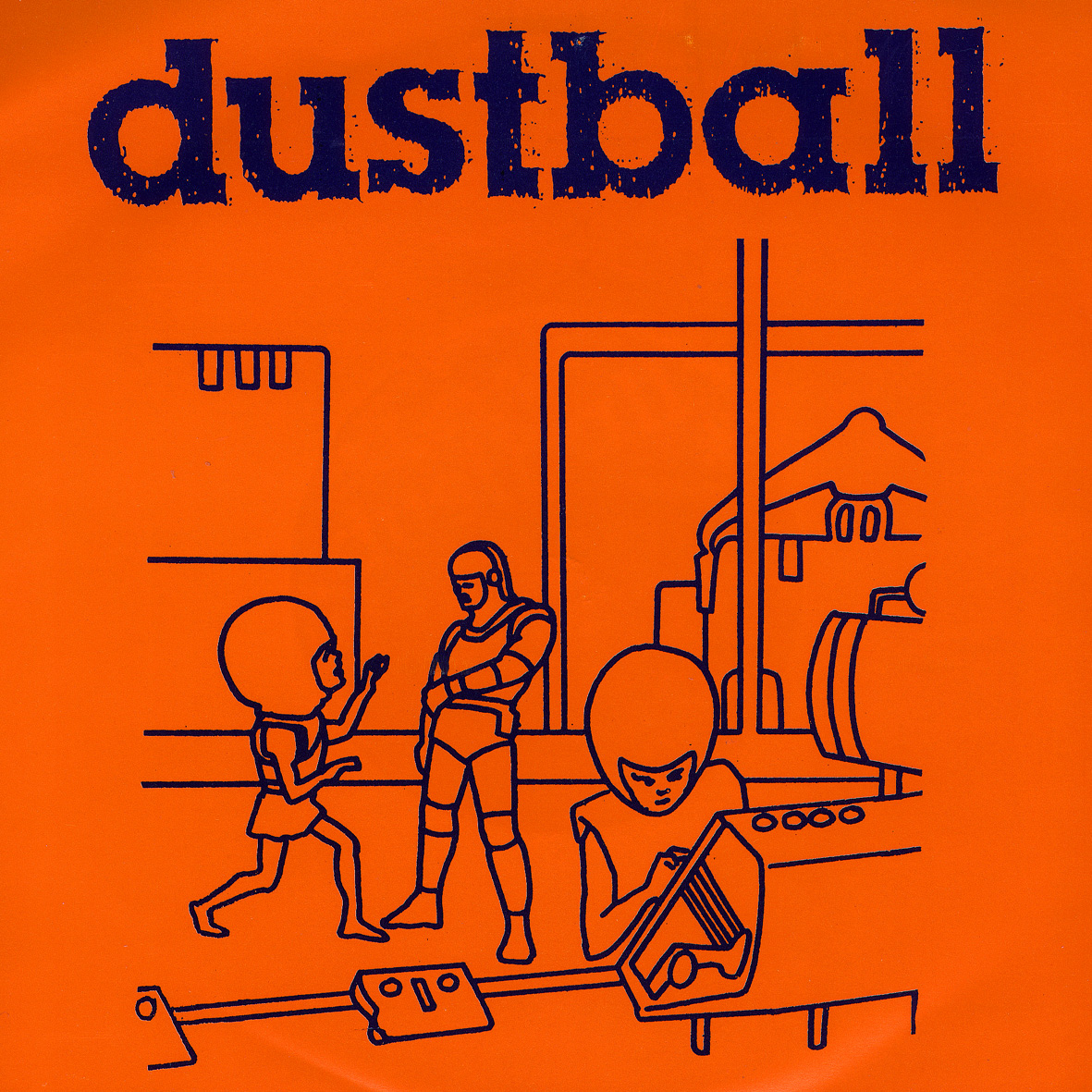 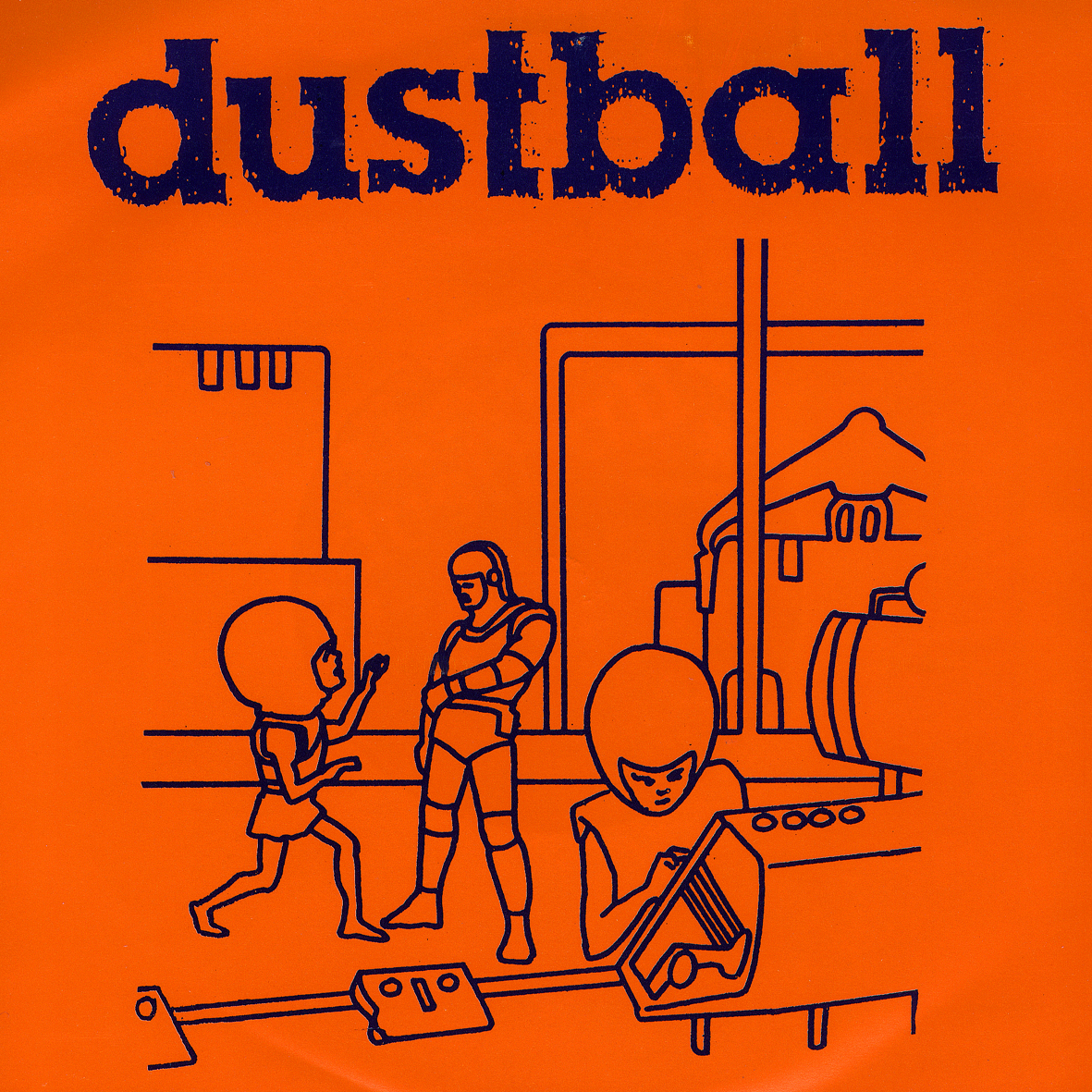