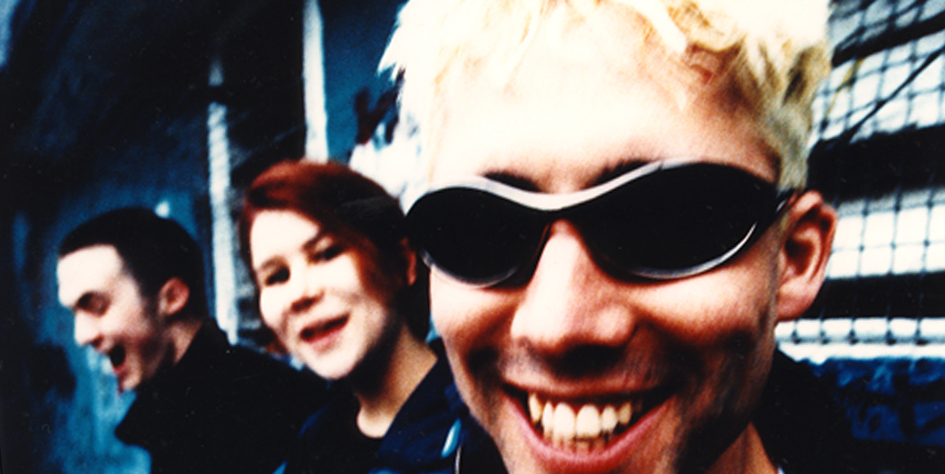 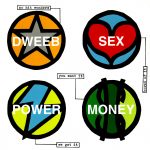 Released their debut single on Fierce Panda and were flavour of the month for about 6 weeks, just after our single came out they signed a big big deal with Blanco Y Chequebook.

A couple more singles and one album then they got dropped and split up. 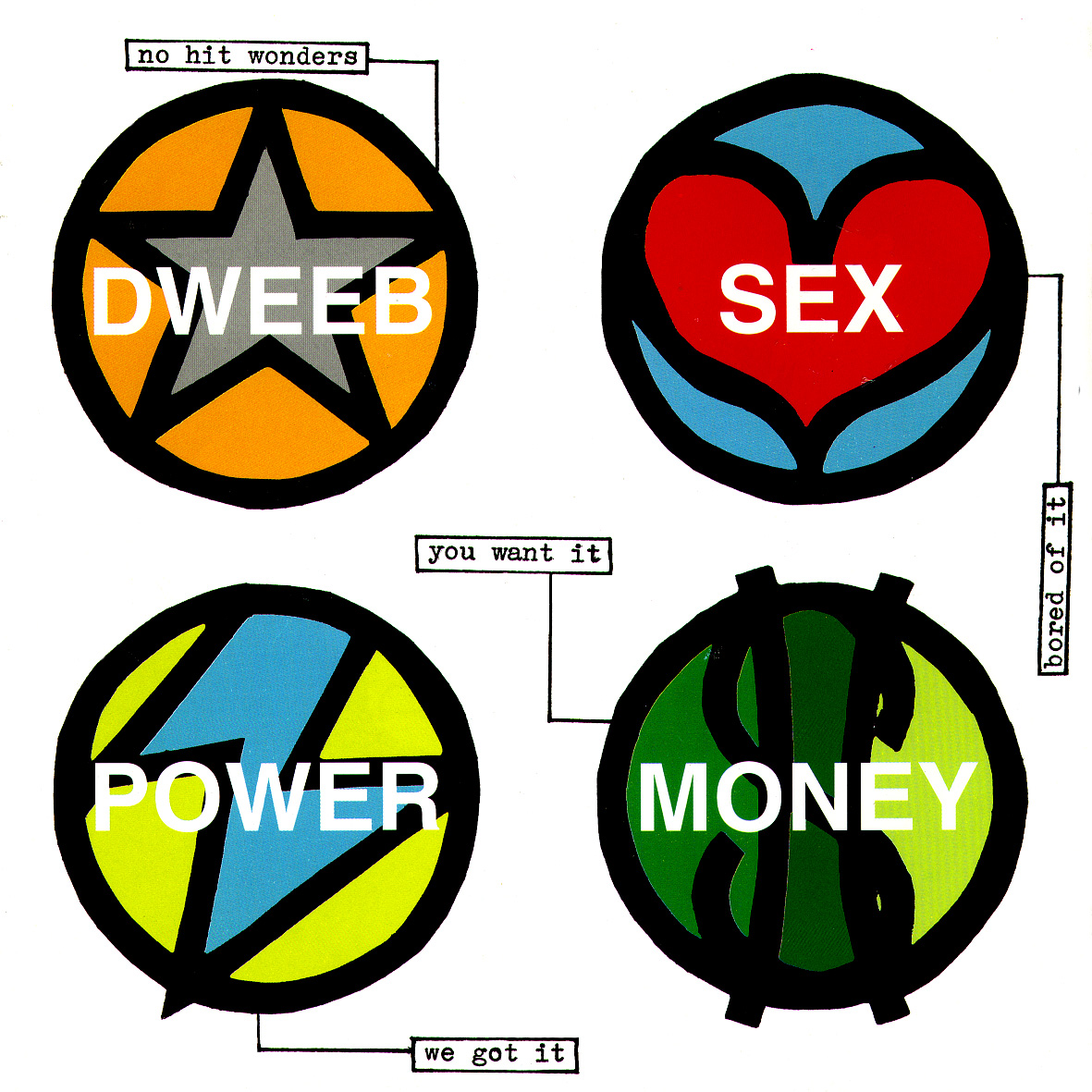 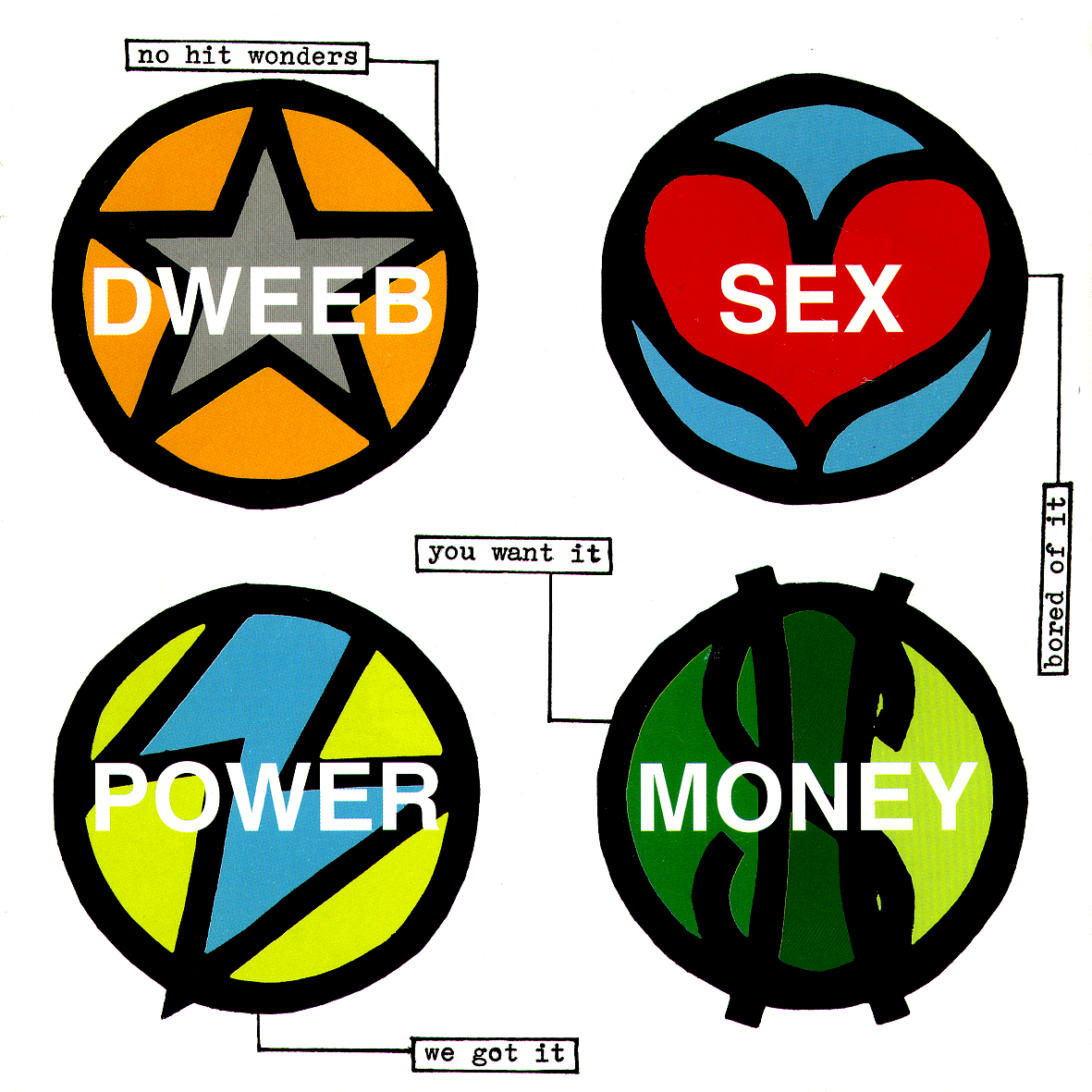