Ex-Cathedra are an anarcho punk band from Glasgow, Scotland. They got together in 1991 and in late 1993 we heard about them after buying a copy of their first single on their own label. We did a single ‘Tresspass’ 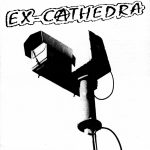 and then offered them an album. 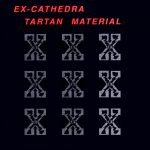 was produced by Frankie (Leatherface) Stubbs.

One more single followed a cover of Culture Club’s ‘Karma Chameleon’ then they were off. 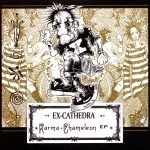 They are still going strong and I think they have a second album out on MoonSka records as well as a new compilation of early stuff including the ‘Tresspass’ E.P. You can usually catch them on tour playing all around the UK and Europe. 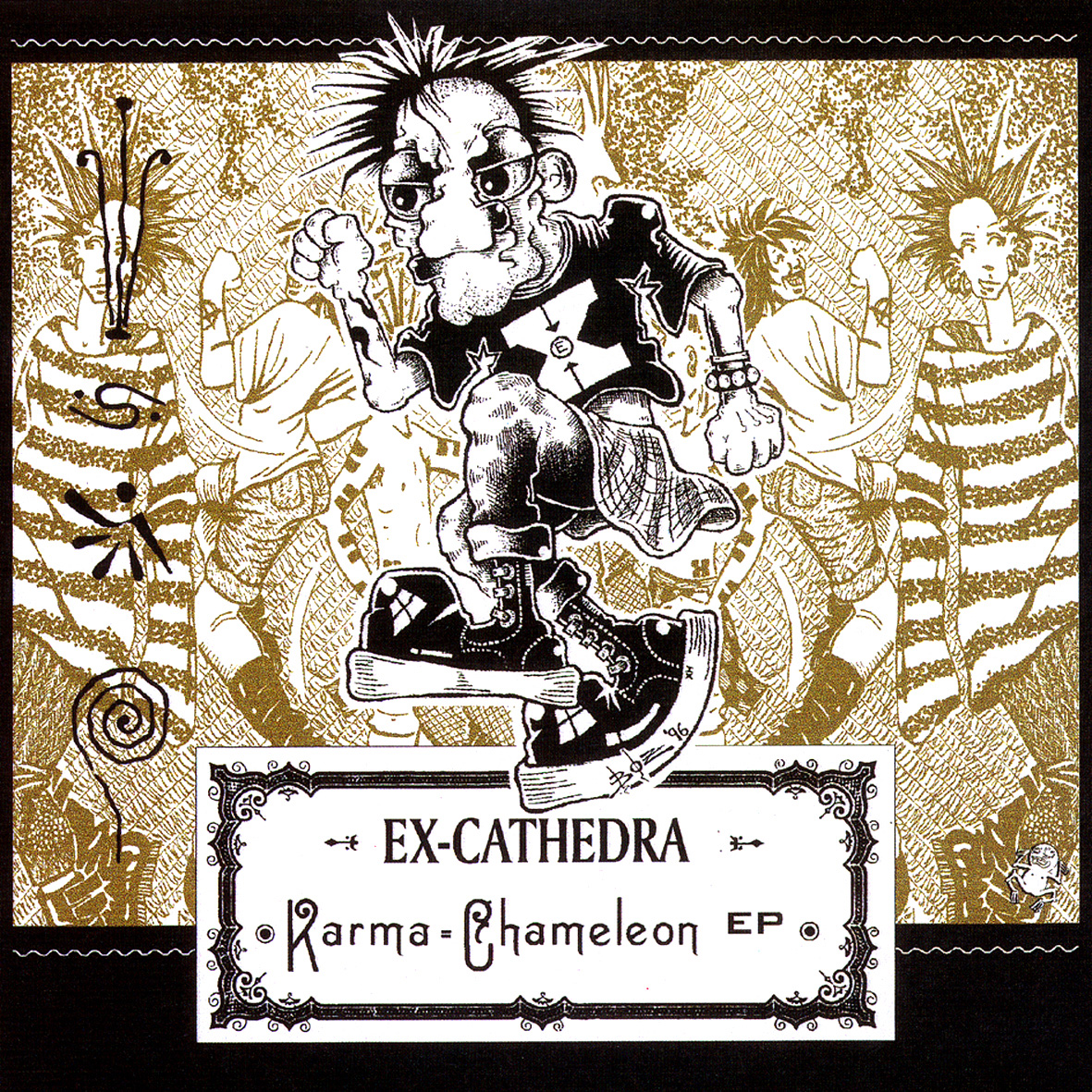 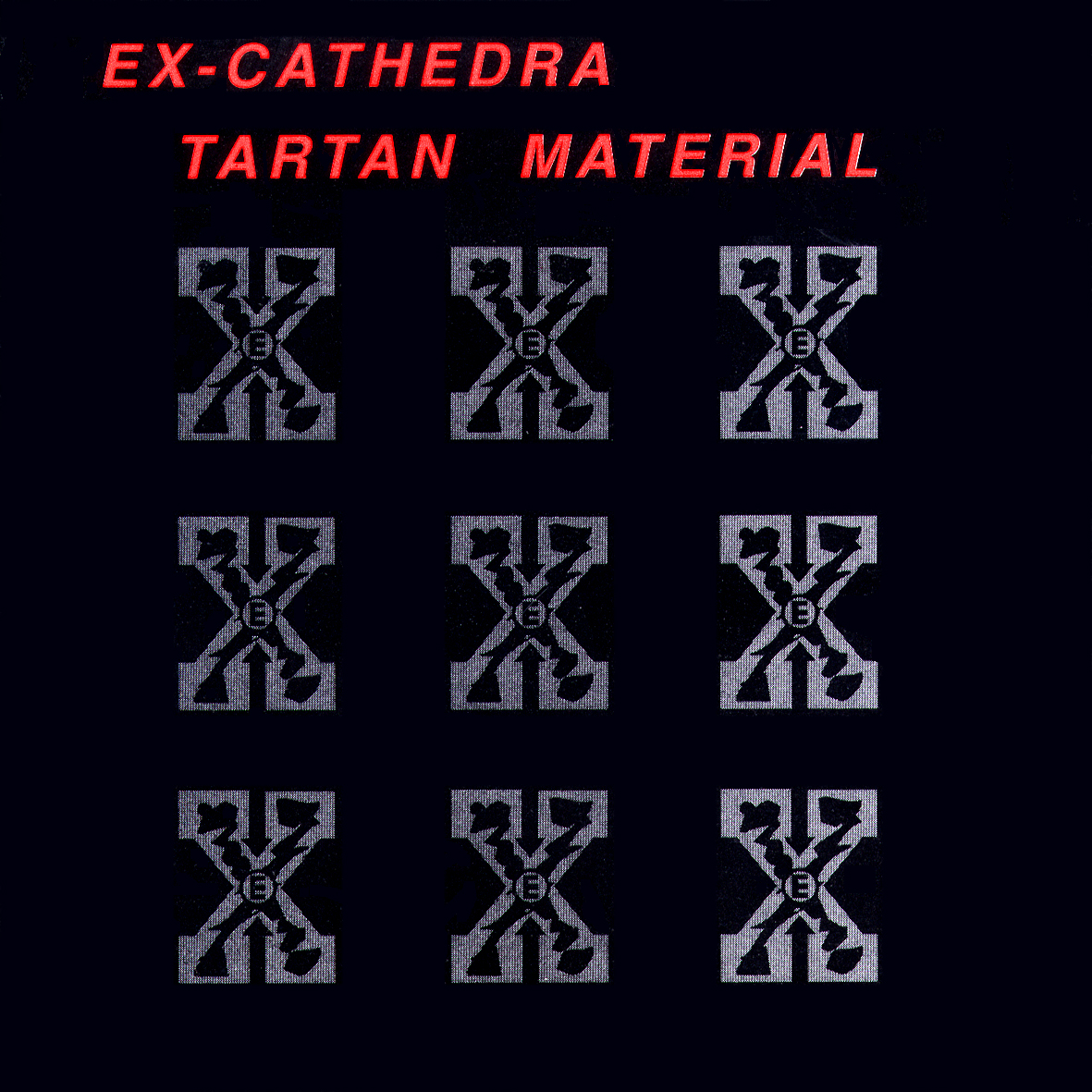 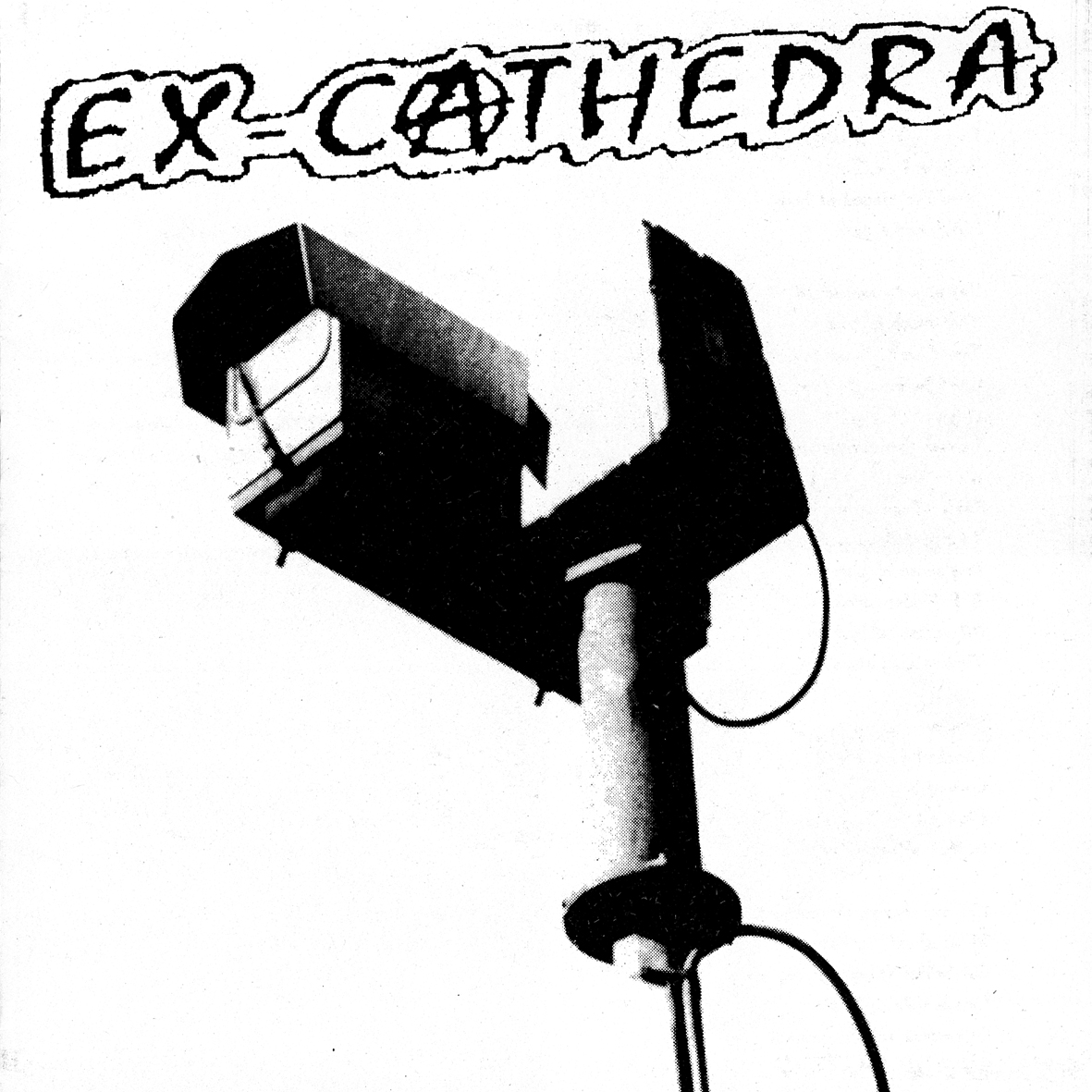 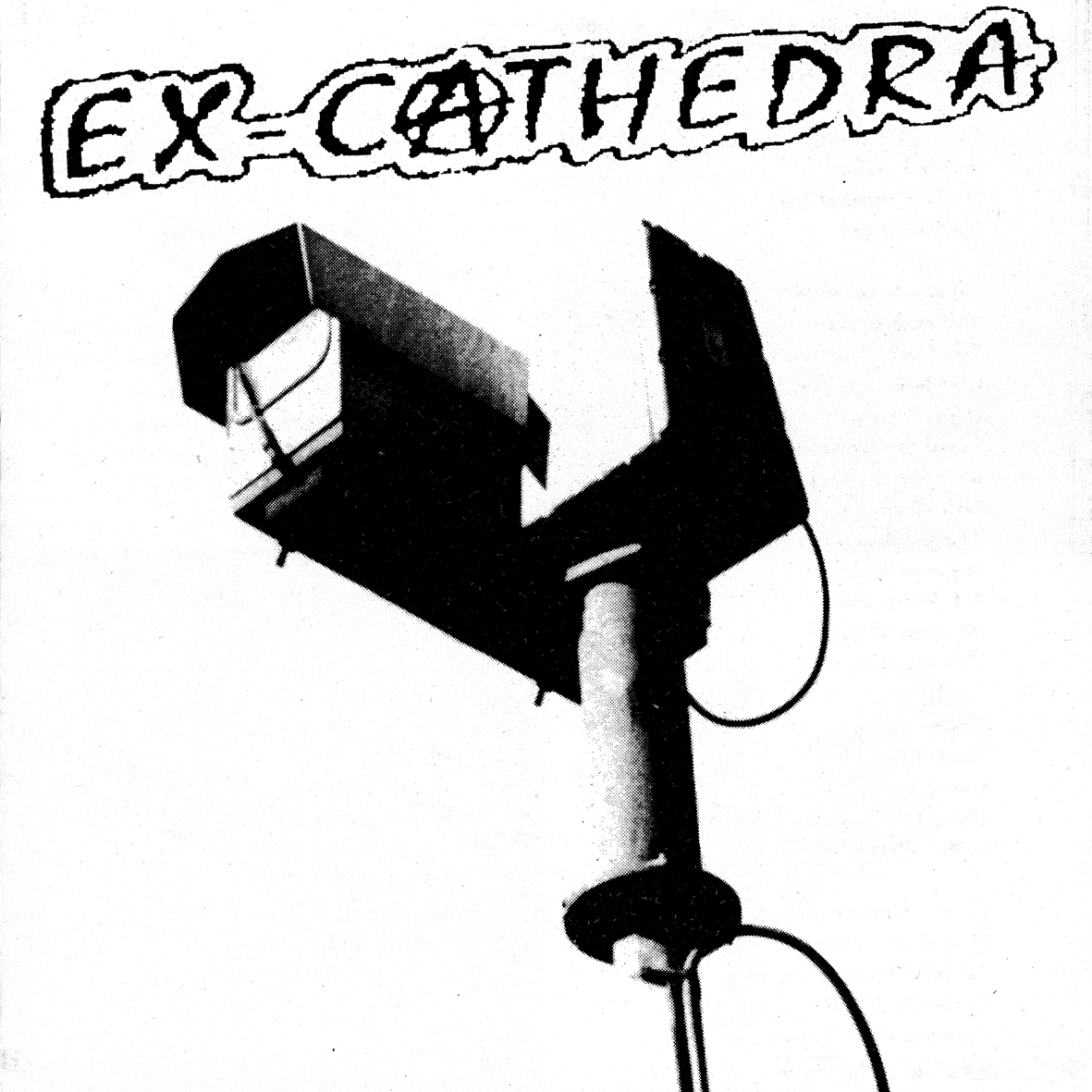 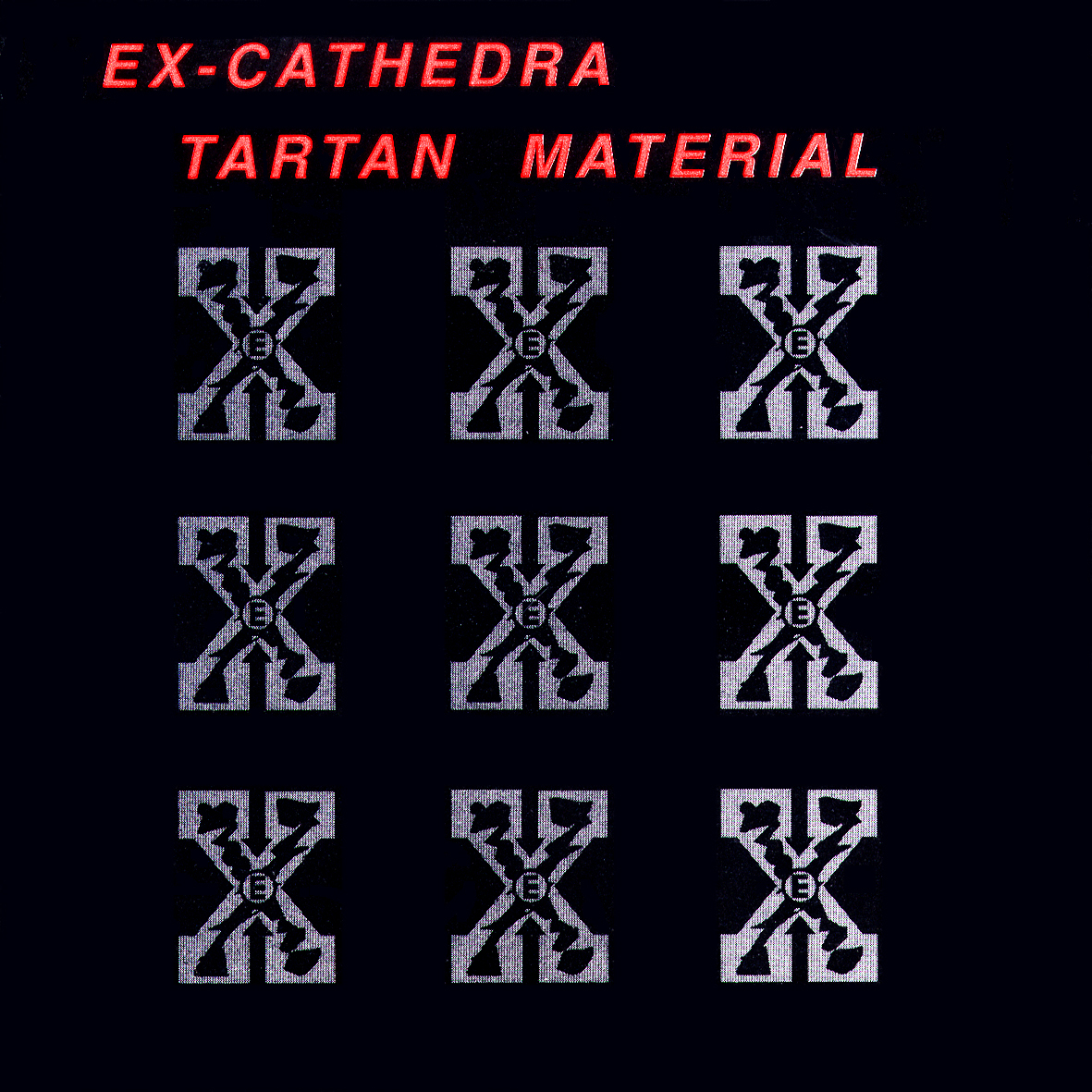 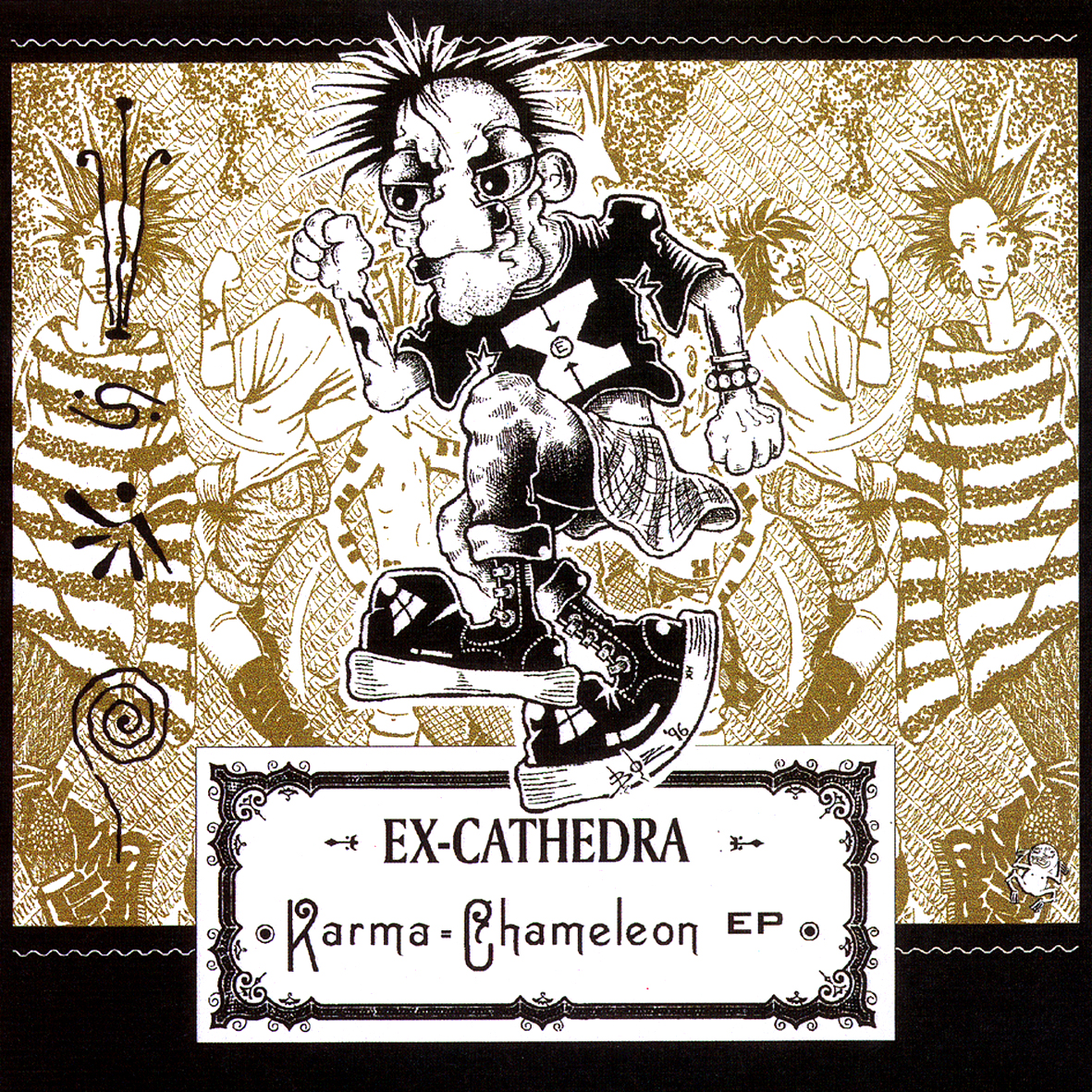