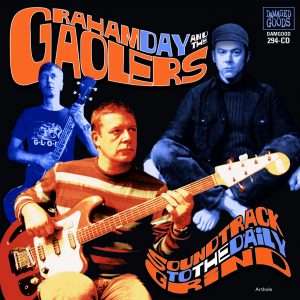 Graham is someone we’ve followed since his days as a founder member of legendary Medway band The Prisoners, then via The Prime Movers and more recently The Solar Flares as well as being drummer in the Mighty Caesers and bassist in the Buff Medways alongside his old friends Billy Childish and Wolf Howard.

It’s December 2006, the Buffs had recently split up, and Dan Elektro is over in London preparing to tour Spain with The Bongolian. Dan arranges to meet Graham for a couple of beers. He remembers “I said to Buzz, hey Graham Day is without a band, and that’s a crime, so I met up with him and told him we were forming a band with him”.

Dan Elektro and Buzz Hagstrom are from legendary US garage band The Woggles and now having just released their second album fellow Buff Medway John Barker has stepped in for Buzz.

Graham Day & The Gaolers were formed in 2007. They are the amalgamation of Graham’s tuneful and aggressive songs, driven with an energy and attitude which has been perfectly captured in a simple no-frills studio recording. Their first single “Get Off My Track” a one off for a Paris based club promoters 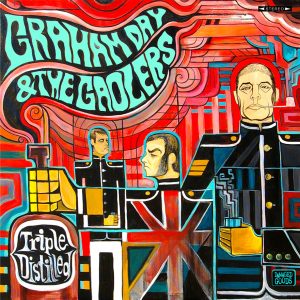 ‘The first release by his new band The Gaolers, ‘Get Off My Track’ is so freakbeat crazed it will have Russell Brand and his child-scaring hair running back to Hogwarts, and is all delivered with a paint-stripping intensity which makes The White Stripes sound like The Feeling. Someone get this man out of the Cult Hero clink and into the charts, fast. Legends have been made of less.’ NME

After a year of touring and the release of their ‘Travelled And Unravelled’ EP the Gaolers they returned to the studio in July 2008 to record their second album ‘Triple Distilled’ at Ranscome Studios in Rochester, Kent which was released in October 2008.

‘Triple Distilled’ is 12 blistering new tracks telling tales of their year on the road and life in general. The single ‘Begging You’ was out just before the album backed with an exclusive b-side called ’Sitar Spangled Banner’ 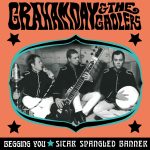 Uncut gave the album a 4**** review. If you’ve not heard them check out their MySpace. Highly recommended. 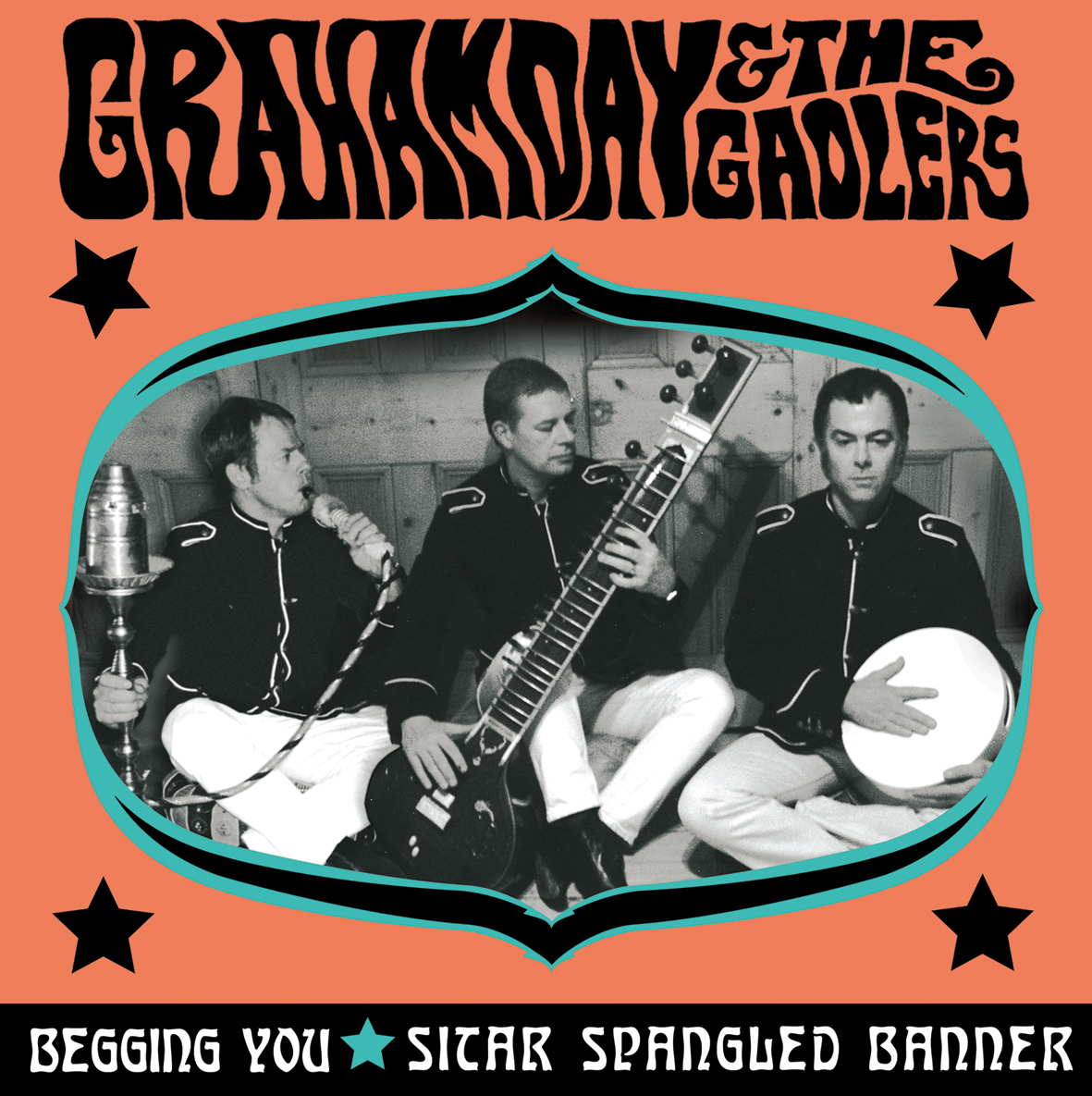 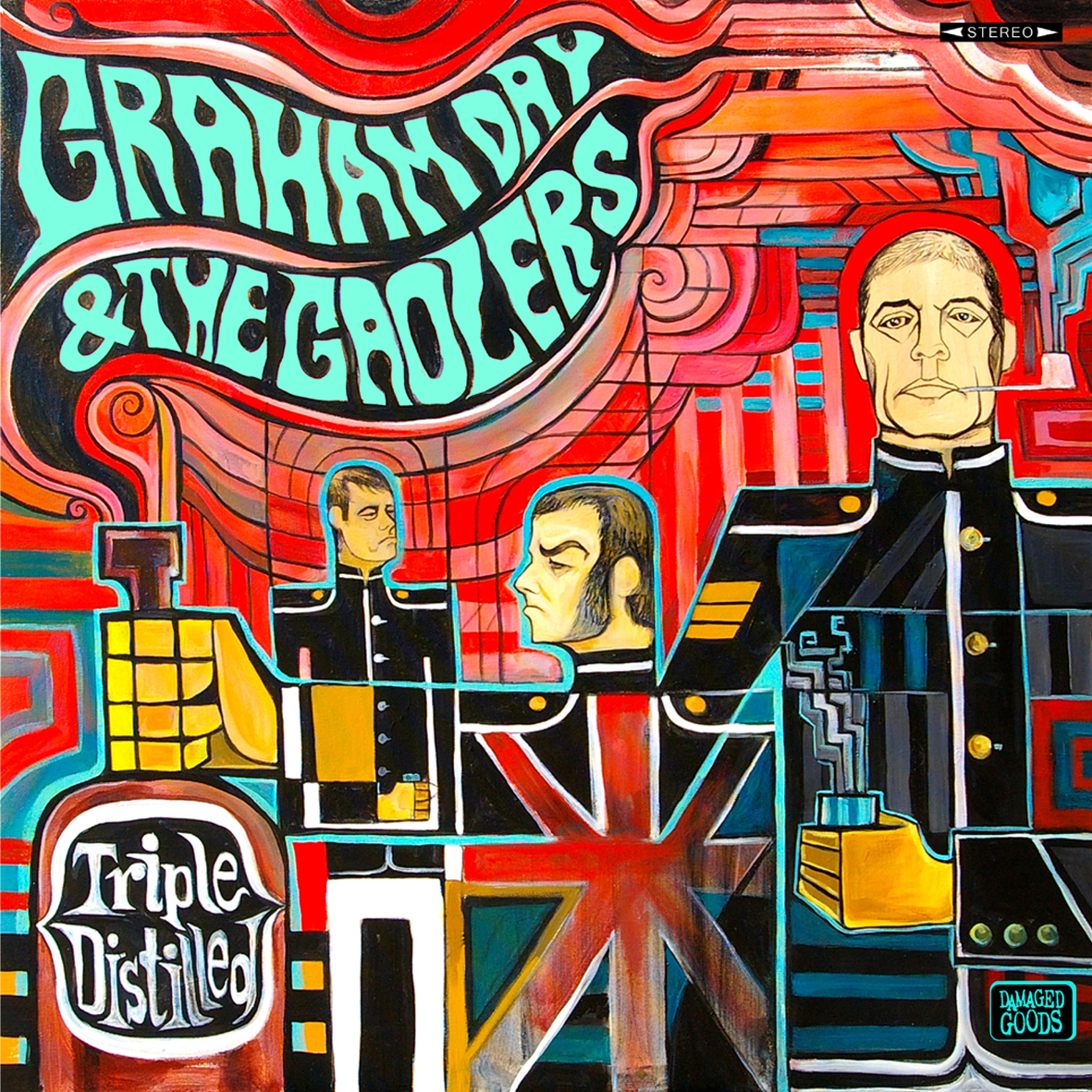 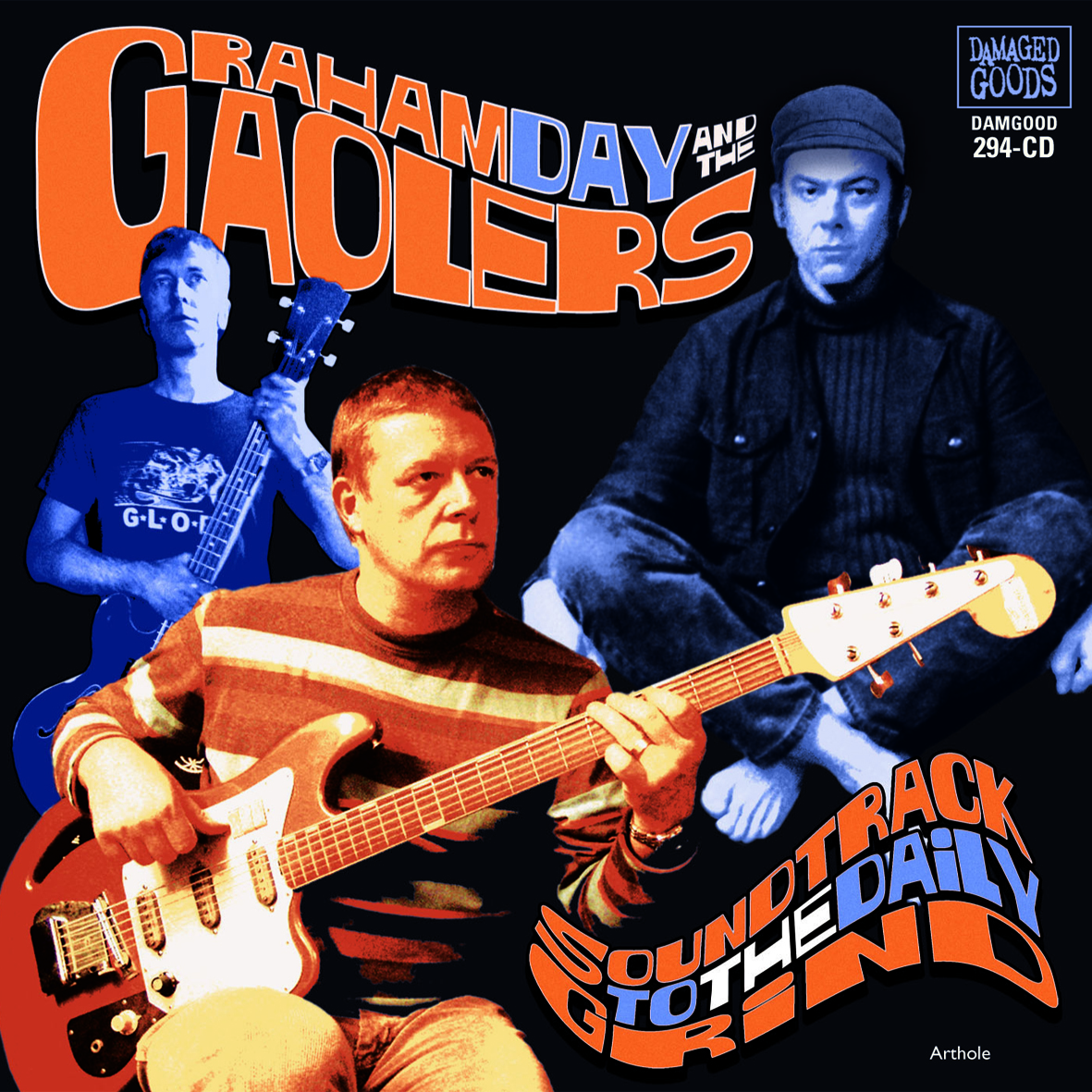 Buy
Graham Day And The Gaolers – Just A Little
Buy