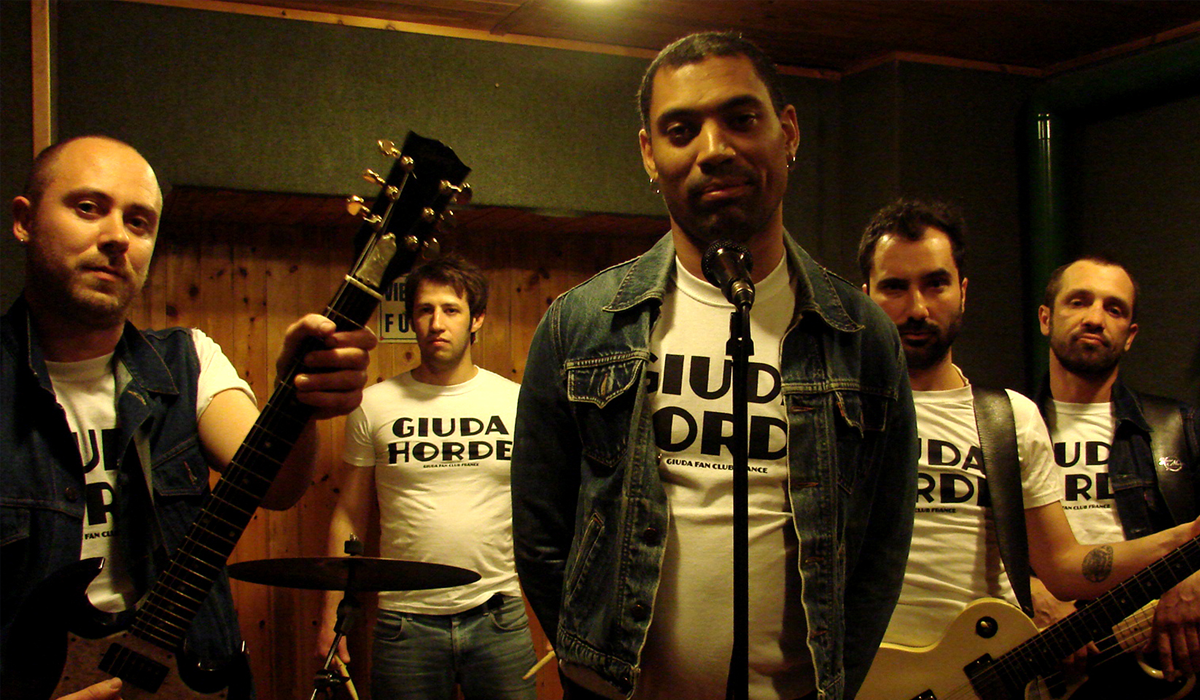 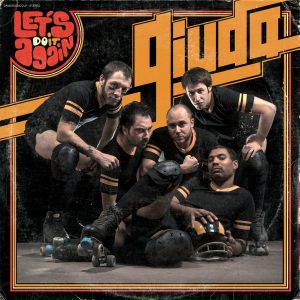 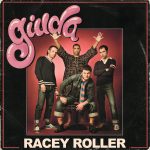 Giuda is a five-piece band from Rome, Italy. Their mix of anthemic ‘70s glam hooks and the punchy delivery of early UK punk,  has stunned listeners all across the globe.

Their debut album “Racey Roller”, famously described by Robin Wills (The Barracudas) as “Cock Sparrer twinned with the Equals”, has quickly become an underground sensation, highly praised by publications as diverse as Mojo, Rolling Stone and Maximum Rock’n’Roll.

Working from the same glammy three-chord blueprint as groups like Slade, T. Rex, Faces, Mud, Status Quo, and the Sweet, Giuda take you back to a monumental bygone era of rock’n’roll. 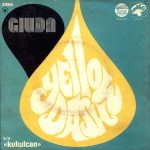 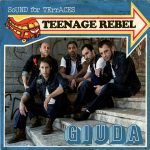 Specifically the early 70′s pre-punk, glitter days when music was all about monstrous riffs, bousterous attitudes, high energy experimentation and fun. Giuda take that same glammy, proto-punk foundation and fuse it with the grimy, tattered muck of bands like Third World War, Eddie And The Hot Rods and Cock Sparrer  to create a timeless arsenal of glam injected, pub rock classics.

The story of Giuda begins in 2007 and is inextricably connected with that of Rome’s punk rock integralists Taxi. When Taxi’s career was cut short by the tragic passing of their drummer, singer Tenda and lead guitarist Lorenzo regrouped as Giuda. The current lineup is rounded out by guitarist Michele adding a second layer of boogie sparks to the mix, while bassist Danilo (himself from an early incarnation of Taxi) and drummer Daniele constitute the groovy yet solid rhythm bedrock without which no good r’n’r could ever be created.

Self-confessed Giuda fan Phil King (Lush, Jesus And Mary Chain) wrote: “their performance transported me back to the heady days of watching punk groups play in the back rooms of dodgy London pubs in 1977″. Robin Wills agrees: “This is the most fun I have enjoyed watching a live band since The Fleshtones in their prime. This is no single minded retro trip, but pure energy, loud, tight and concise.”

They returned to Damaged Goods in 2013 with their second album ‘Let’s Do It Again’ which featured the singles ‘Wild Tiger Woman’, ‘Yellow Dash’ & ‘Teenage Rebel’

Their third album ‘Speaks Evil’ was released in 2016 on Burning Heart records. 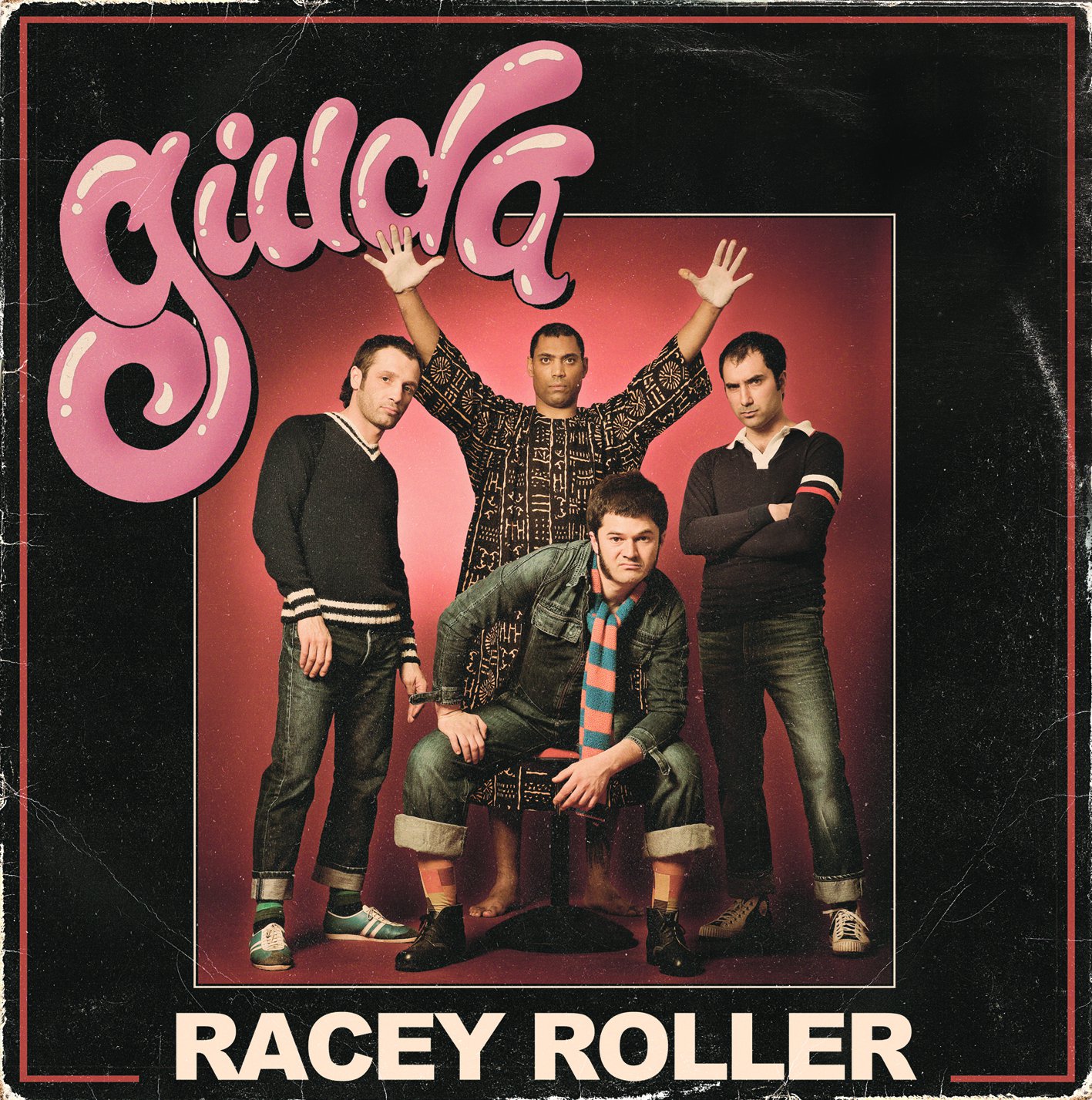 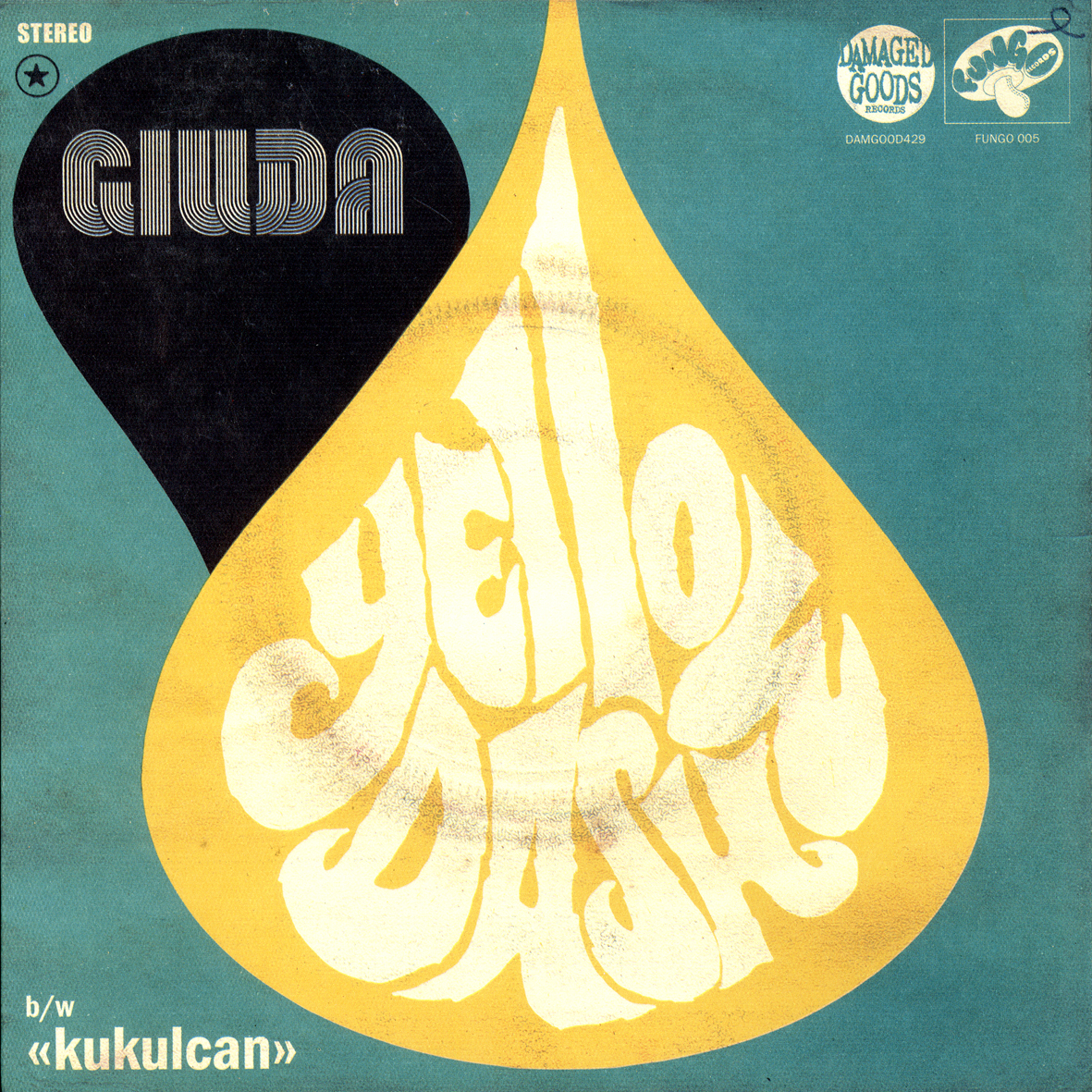 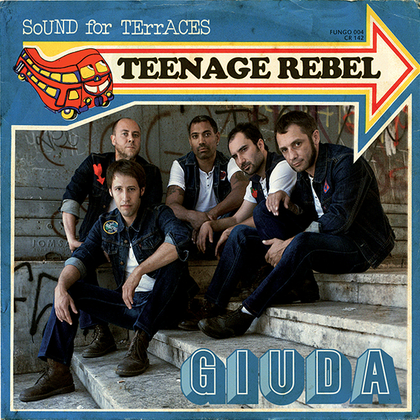 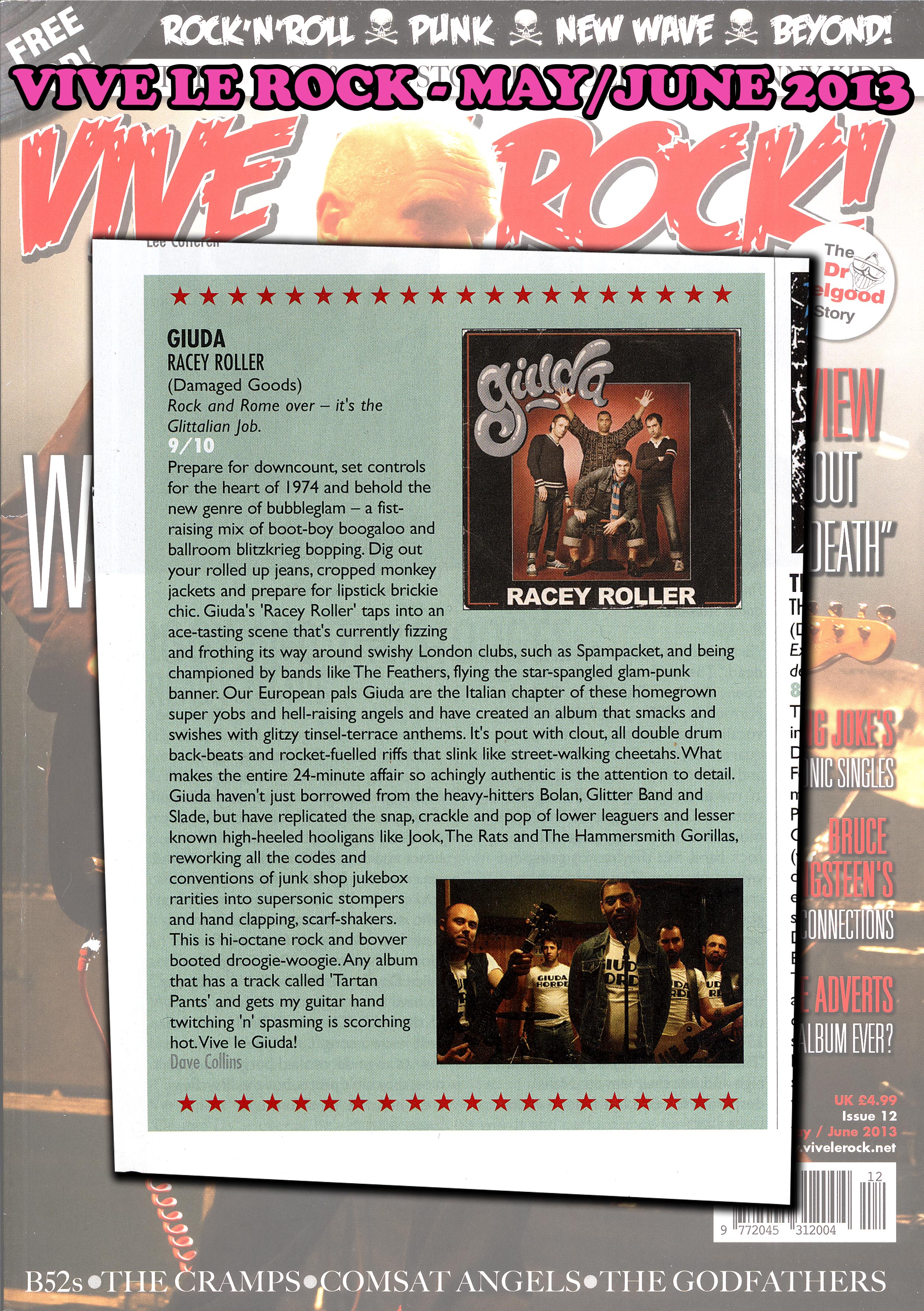 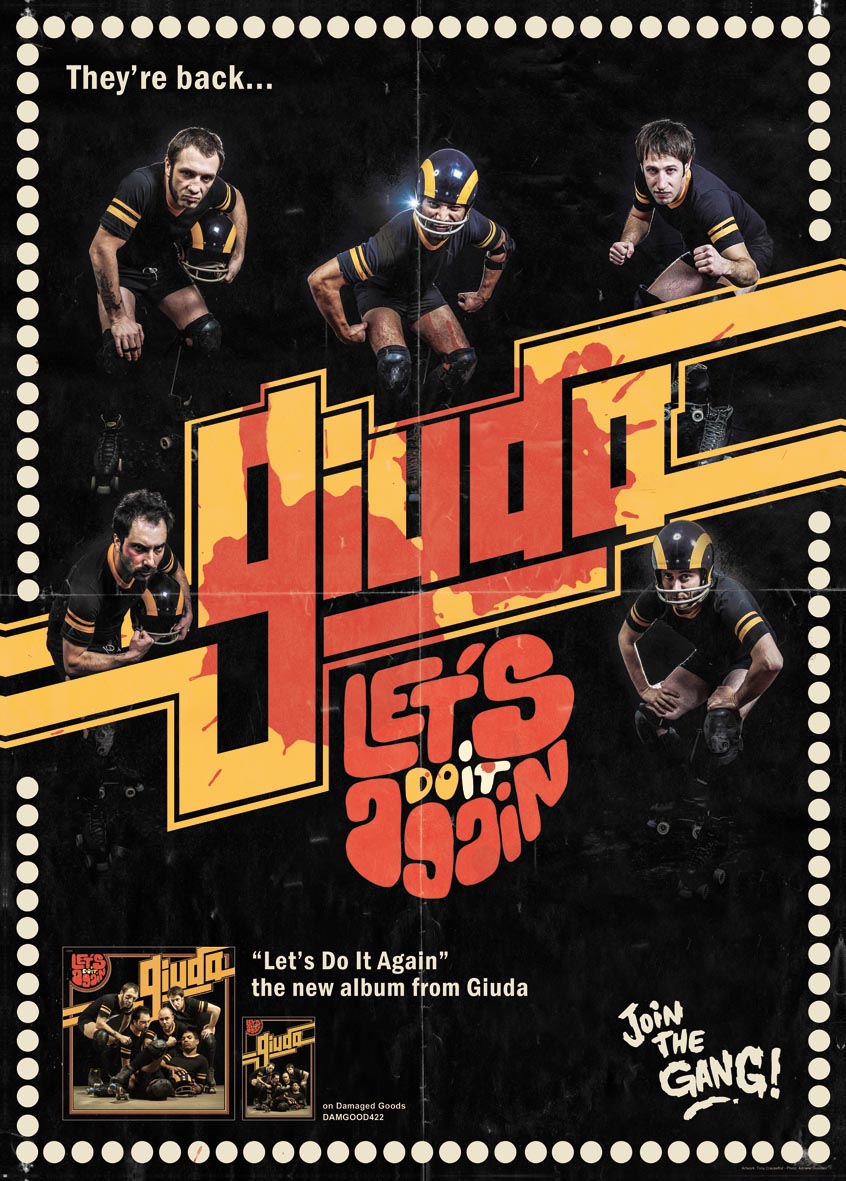 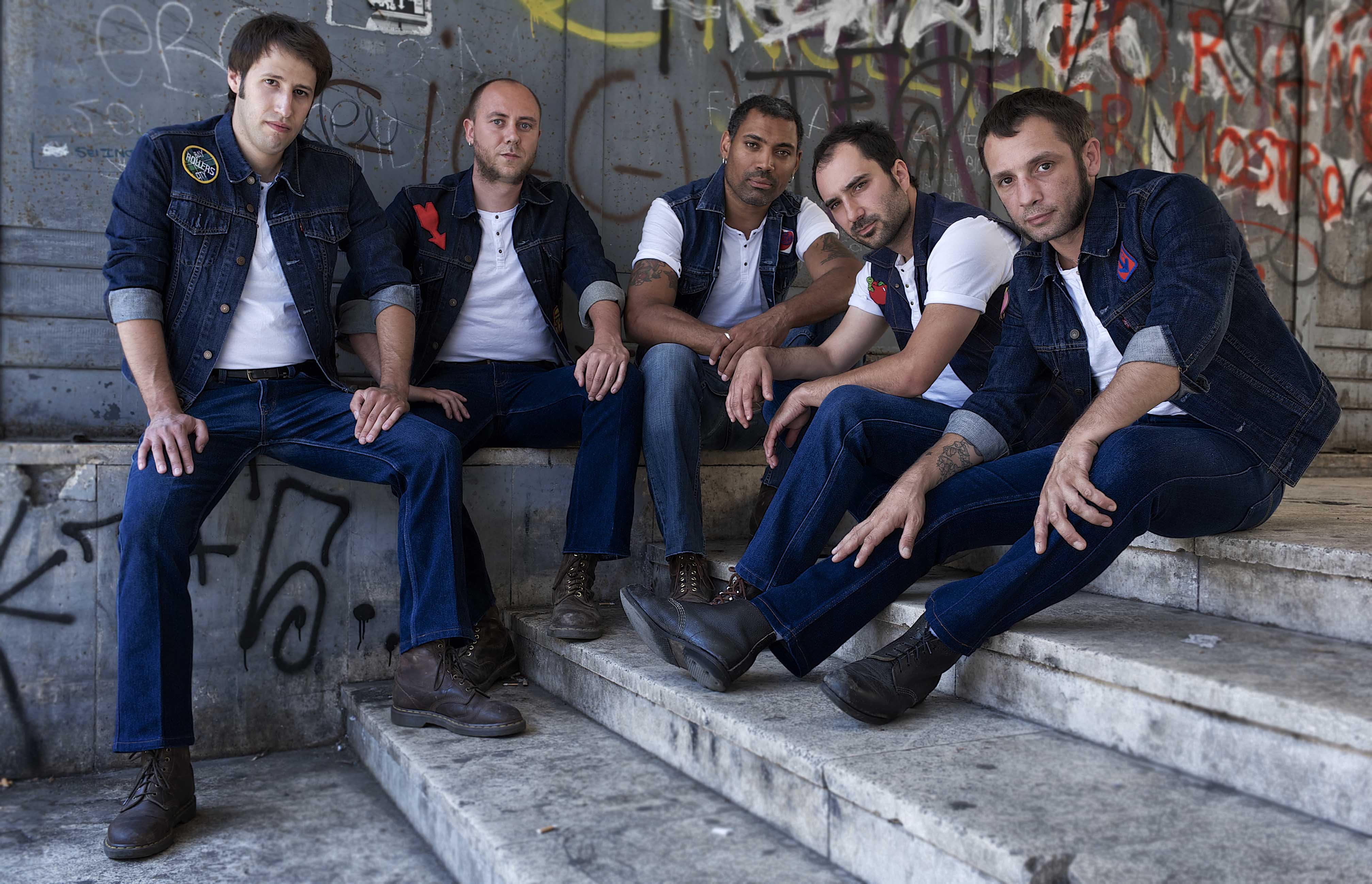 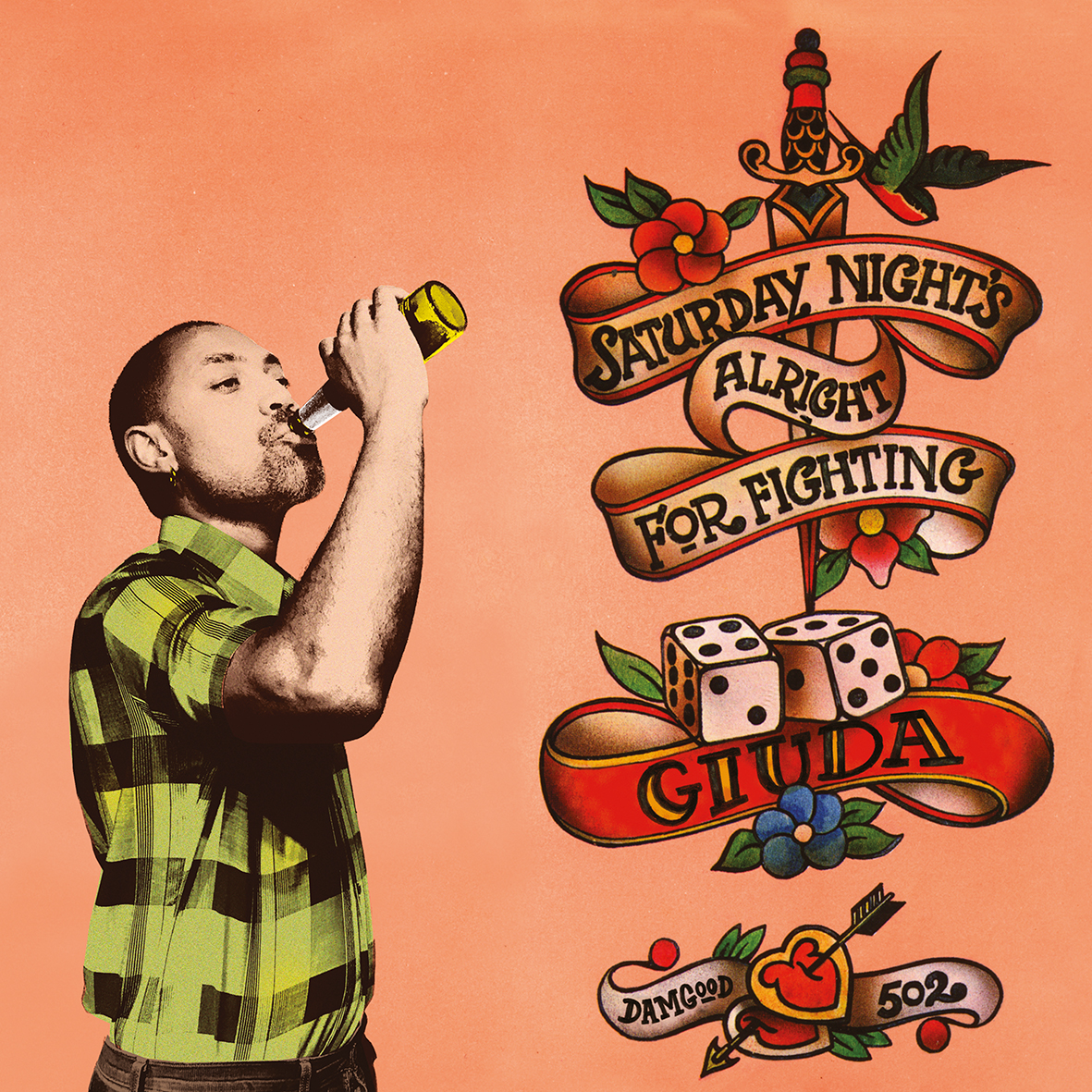 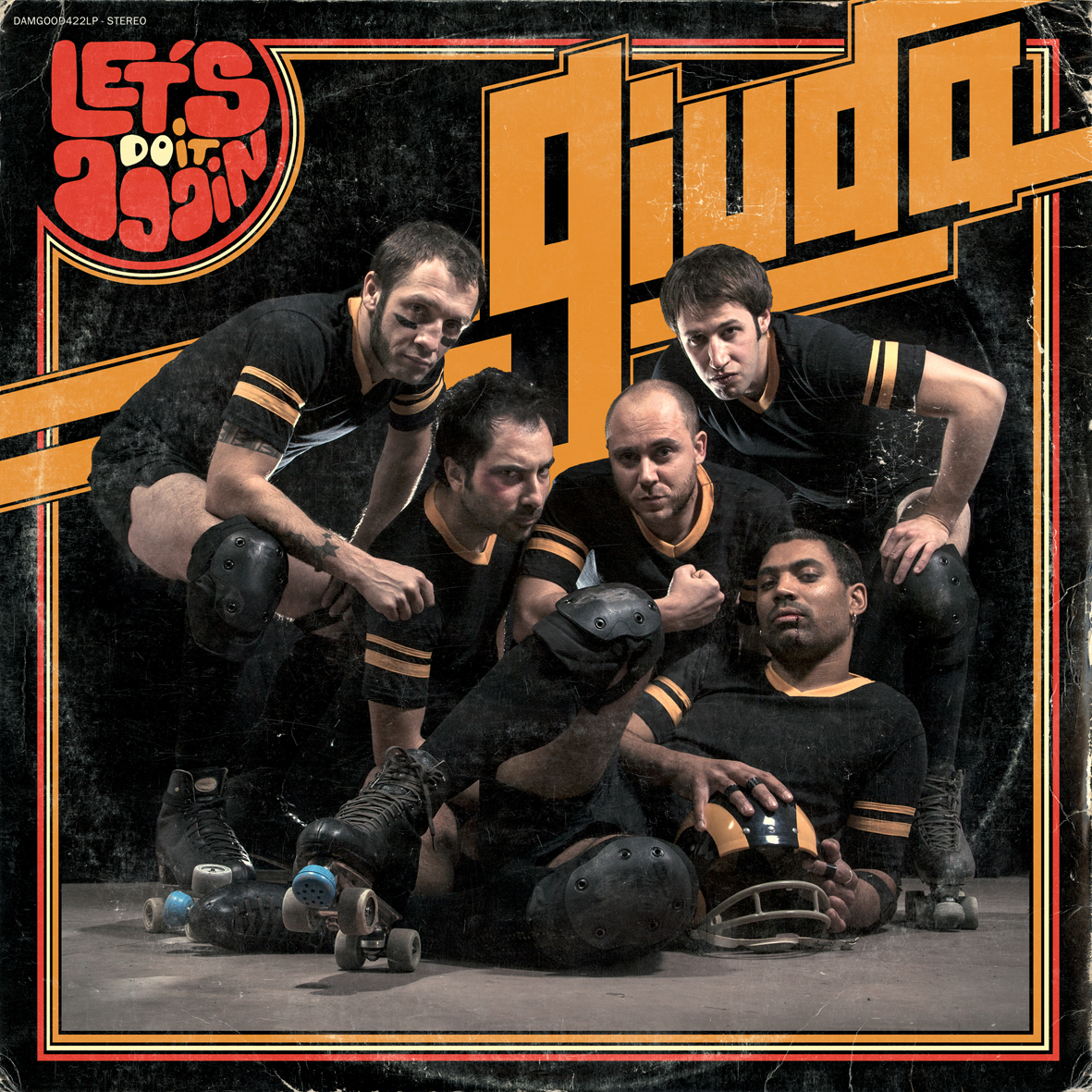 Buy
Let’s Do It Again
Buy 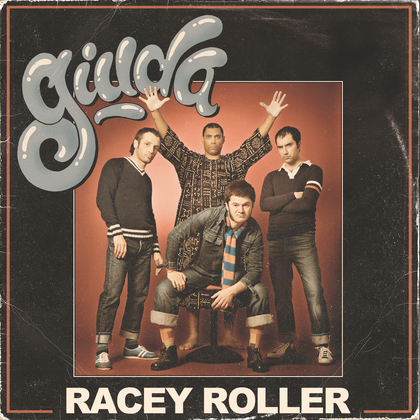