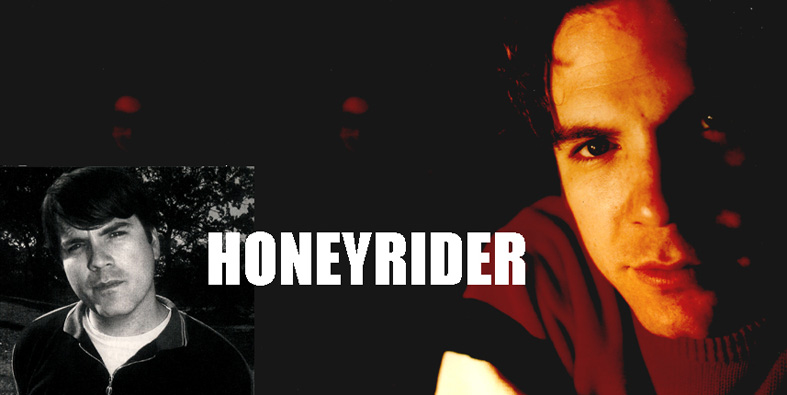 Honeyrider were originally from San Diego in the USA but are now based in sunny Florida. they sound like a cross between the Beach Boys and the Jesus and Mary Chain.

They released two albums and three singles for us 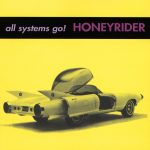 Despite living 4500 miles away they decided to come over to the UK to work with producer Paul Sampson, who masterminded all the Primitives stuff way back in the late 80’s. They released their third album on Dionysus records in the states.

A great band that never quite made it…but you never know! 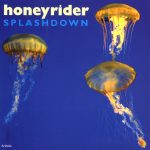 Gary has a new band called The Plastic Stars, check out their MYSPACE And here’s a link to Honeyriders MYSPACE 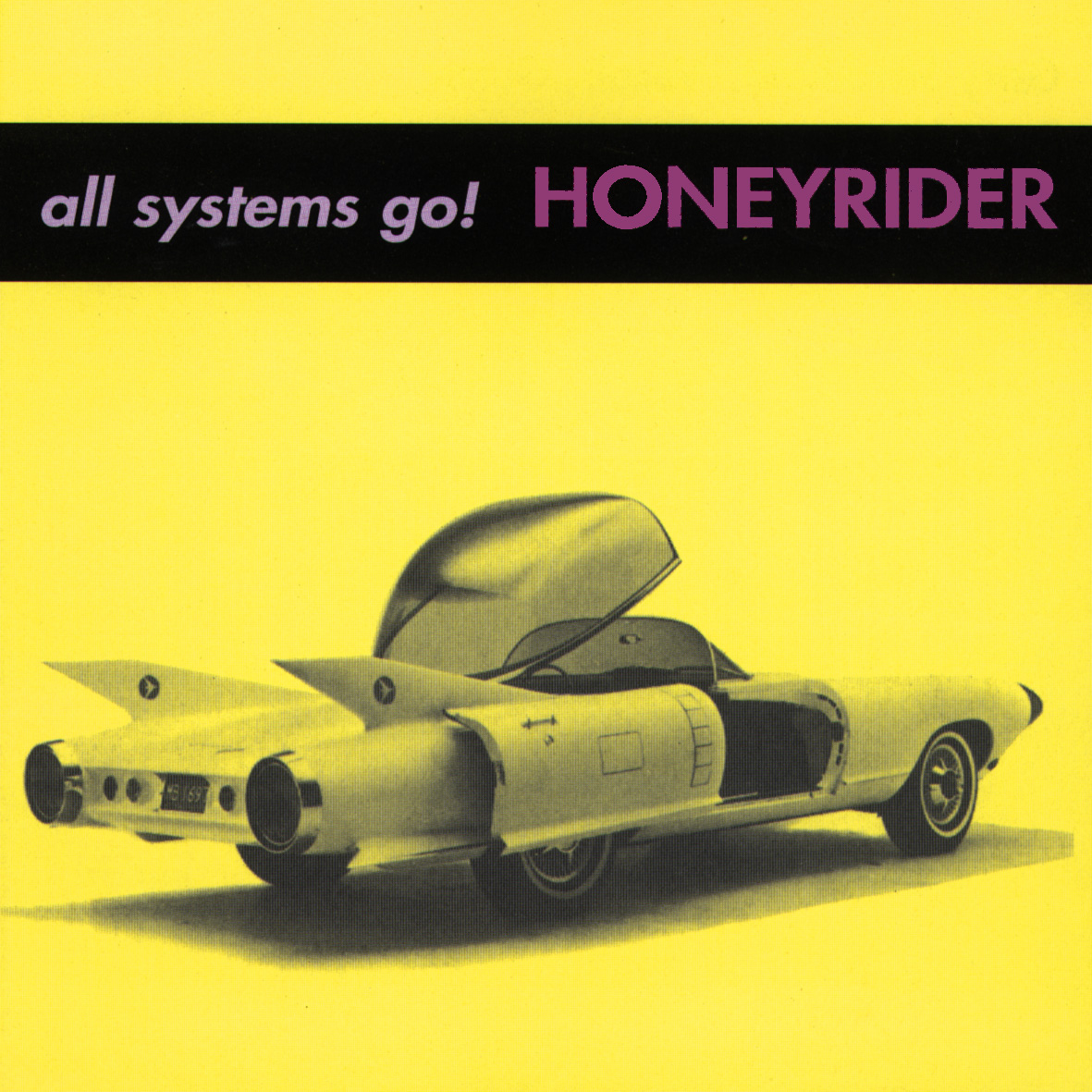 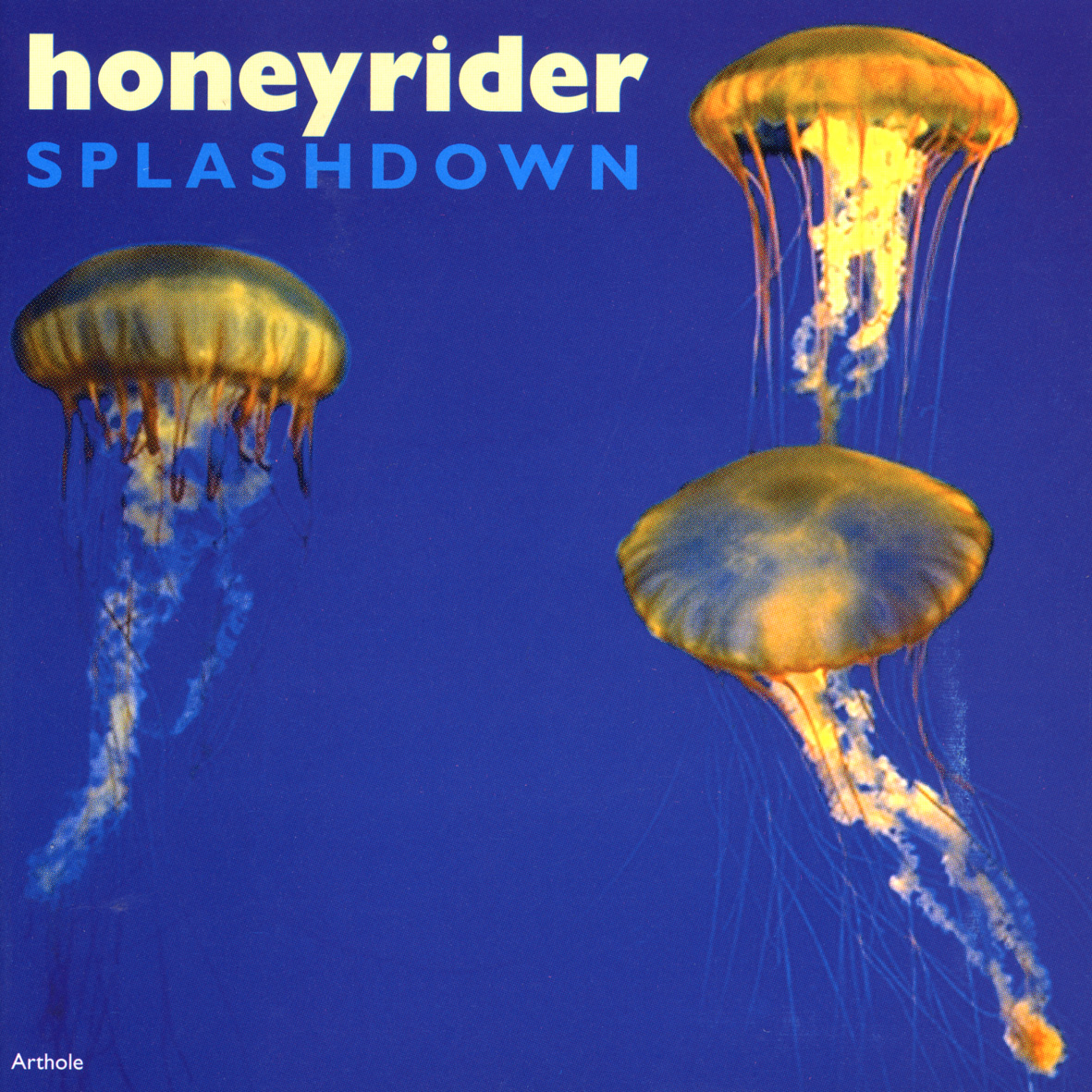 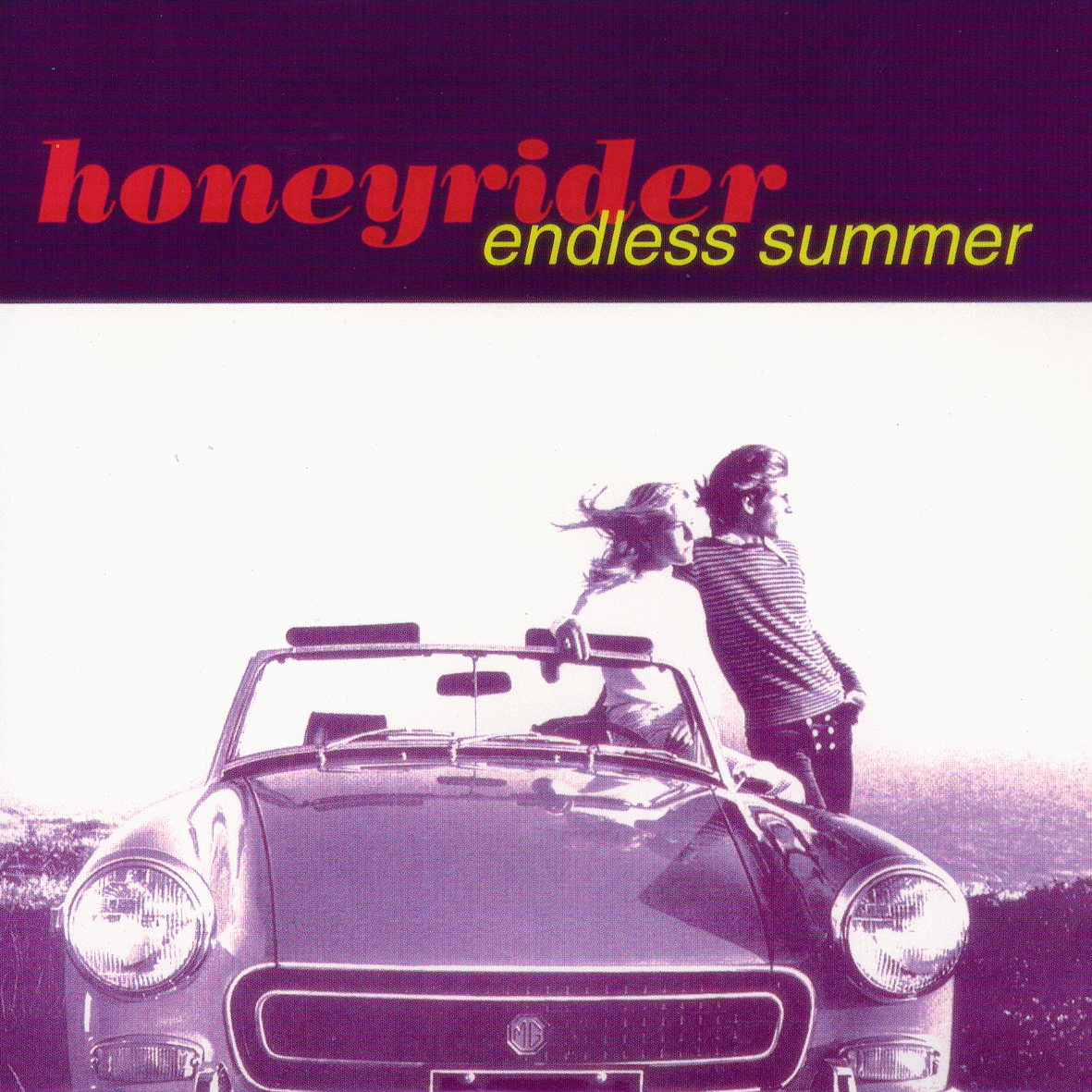 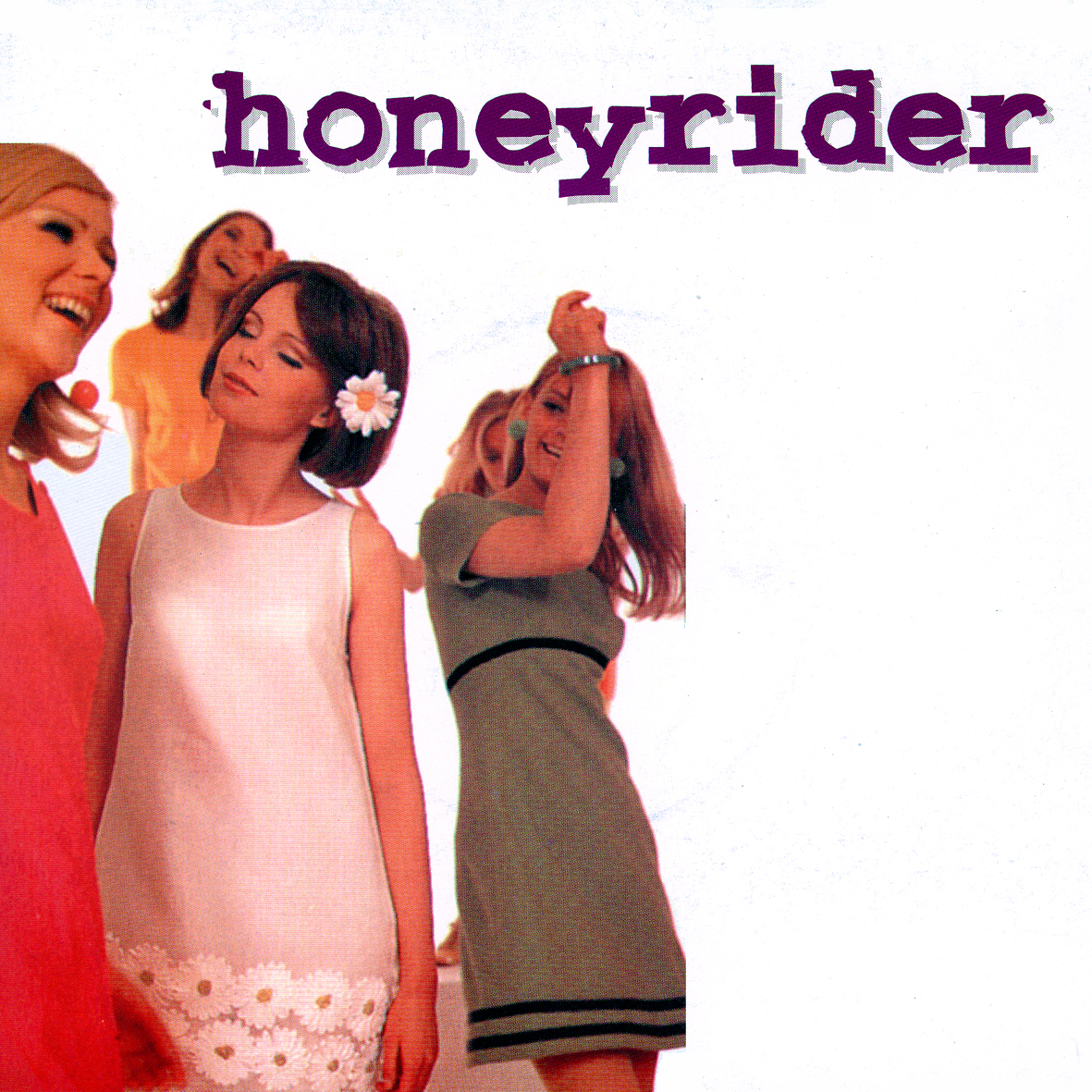 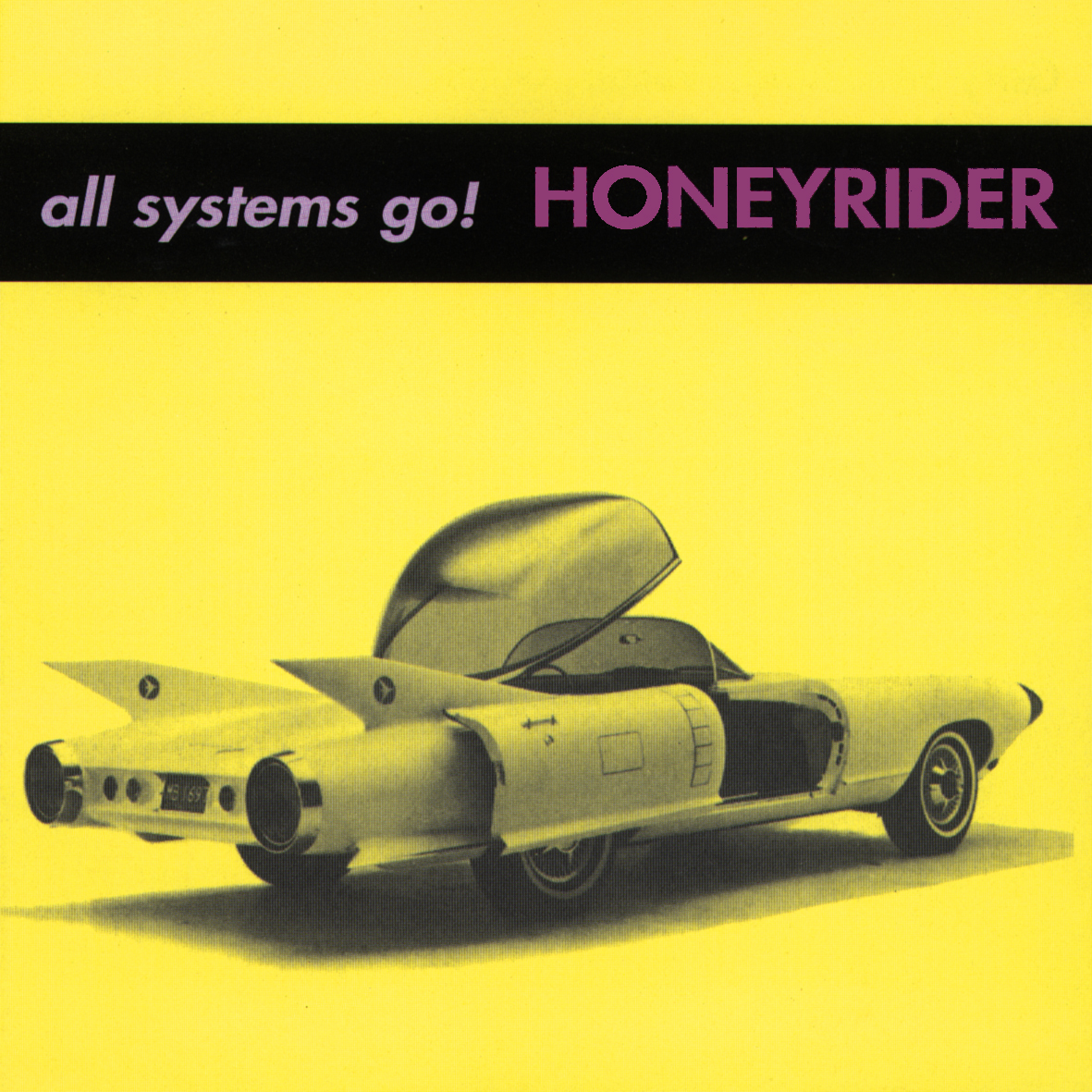 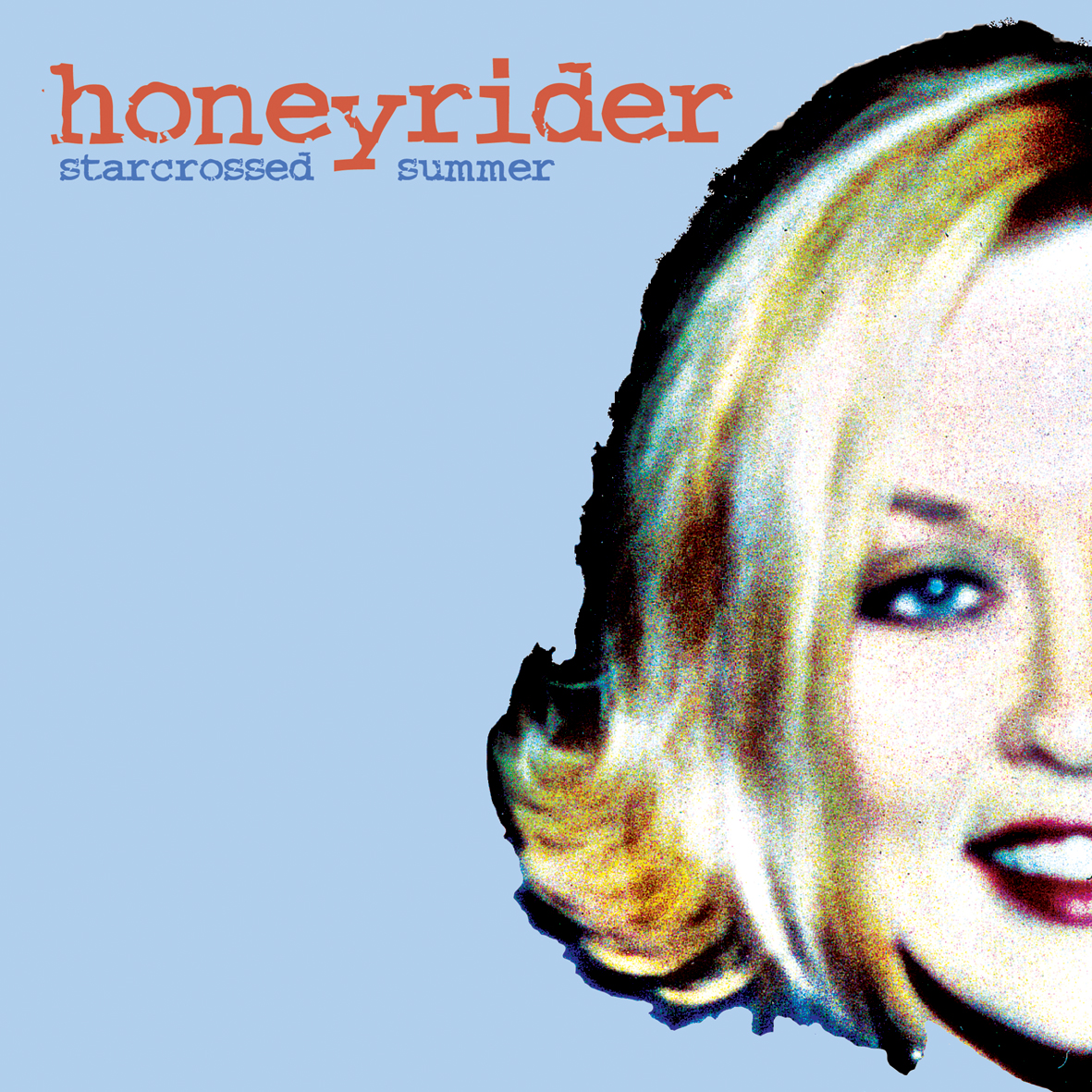 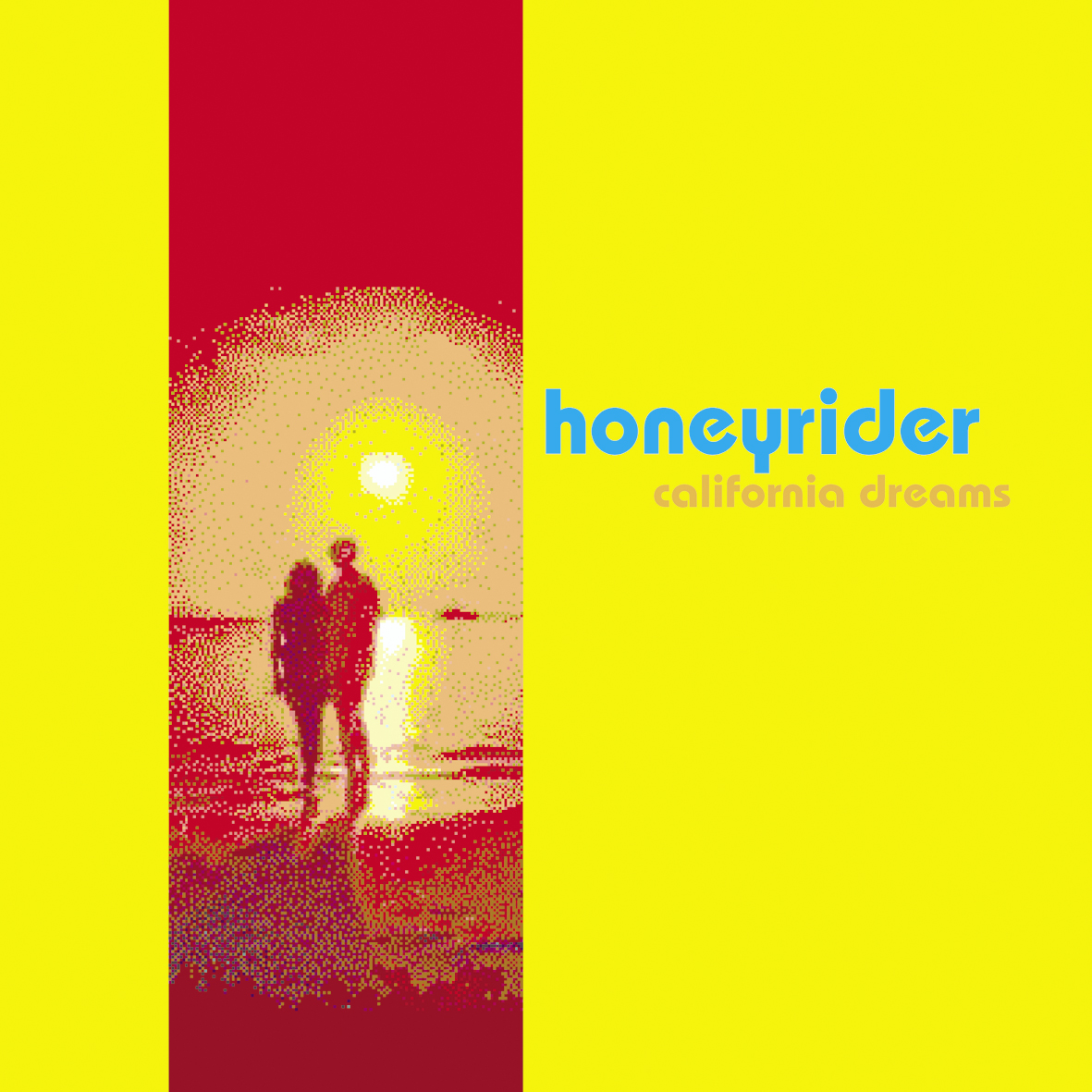