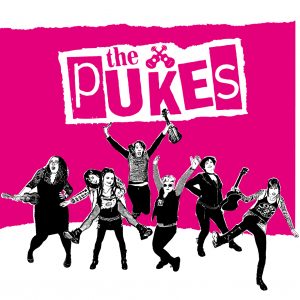 The Pukes are a punk ukulele group who play songs by the likes of Dead Kennedys, Exploited, Xray Spex, The Clash, etc like you never heard ‘em before – as well as original tunes.

The group started meeting at The Royal Sovereign in Hackney, east London in January 2011 to bash out covers of classic punk songs on the ukulele while enjoying a few pints. Many of the players were completely new to making music when they joined, others had played in punk bands such as Lost Cherrees, PMT and Rabies Babies.

The pastime soon turned into demand, and their raucous live show landed them gigs across the UK and Germany and numerous festival appearances. 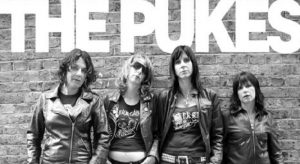 Their unconventional approach to making punk music found them playing in some unusual and spectacular settings, including Somerset House and The Tate Modern in London, St Pauli Football Club’s opening game in Hamburg, Stoke Newington Library, Queen Elizabeth Olympic Stadium (the audience was passing cyclists, and yes, one did fall off once they’d clapped eyes on The Pukes), on boats, in parks and one unforgettable evening at Wanstead Tennis Club.

In 2013 The Pukes released an EP on Damaged Goods records and an album followed in 2014 on their own label Hoo Har. In 2015 they released a Christmas single, an original song called Exmas, with proceeds going to Knox from The Vibrators’ charity Rock’n’Roll Rescue. In 2016 they released London City Lights EP, also on Hoo Har, which came in a ‘Puke Bag’ containing stickers an activity zine, stickers badges and other goodies. 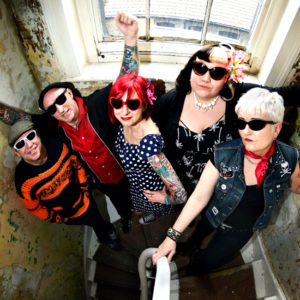 In the early years there might be up to 20 Pukes on stage, but as the band evolved from a mass ukulele group into a touring band, there are now five members – Debs, Clara, Emily, Chris and Saul. 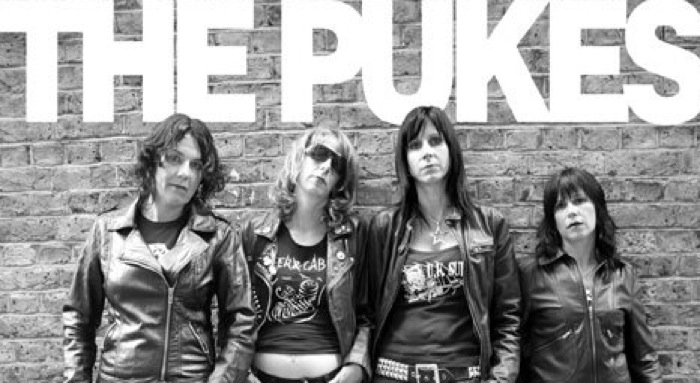 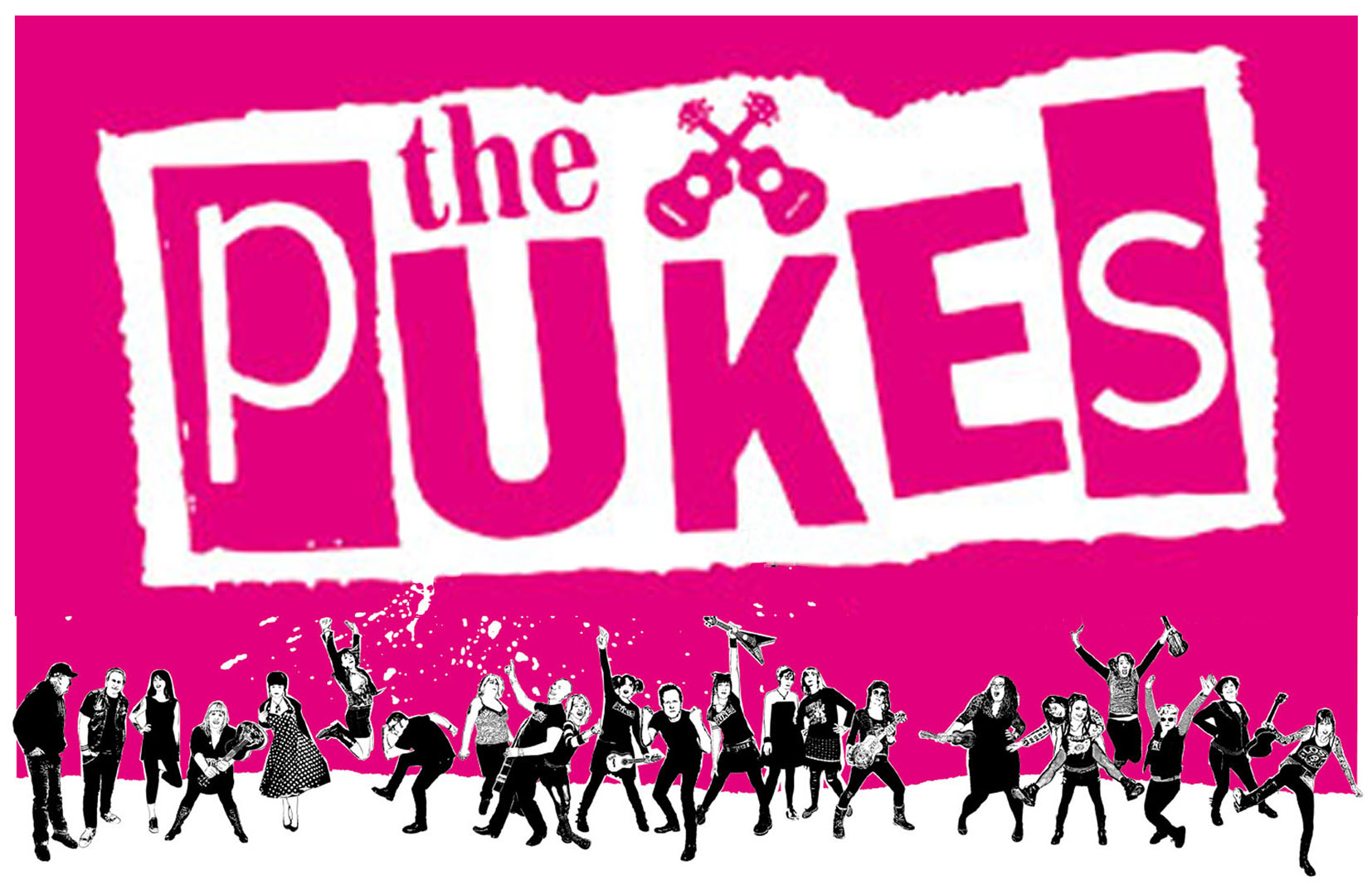 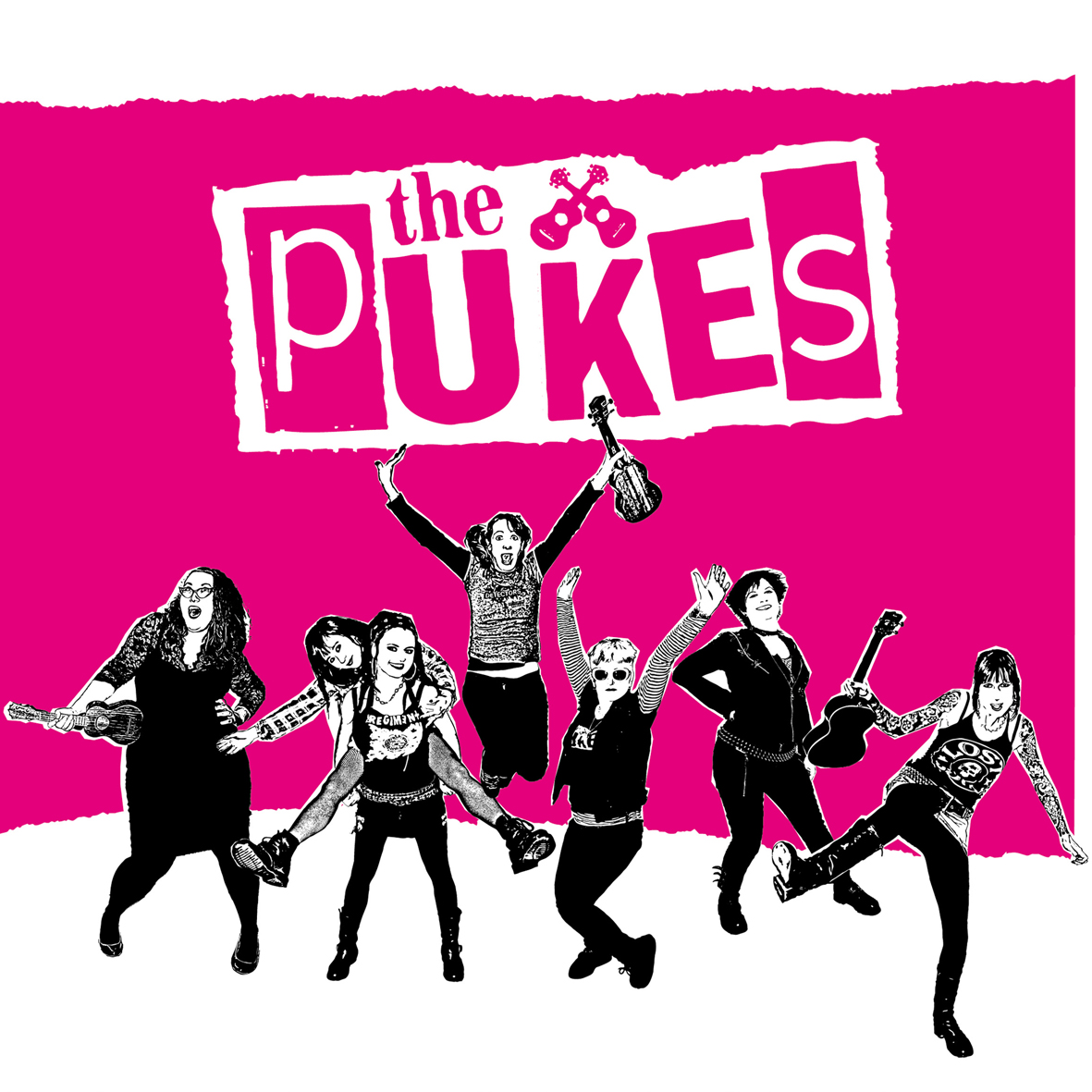