Identity were a three piece poppy punk hardcore band from Redditch in the Black Country. Daft as arseholes really but still very entertaining. I’d seen them playing around London loads of times in 1998/9 and eventually offered them an album, it took them a couple of weeks to records it and over a year to do the cover, I did actually release it at one of their gig’s as a white label in an effort to make them finish it. 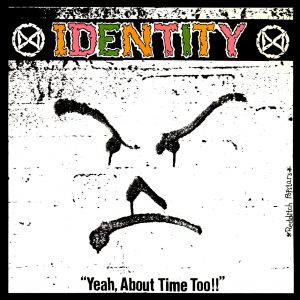 Eventually it came out and although I thought it was a great album it stiffed. They carried on for a couple of years after that and did another album under the name ‘Funbug’. 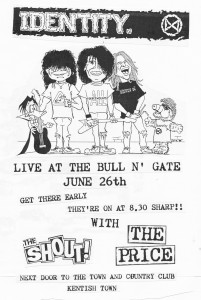 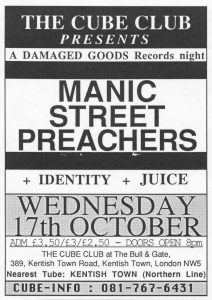 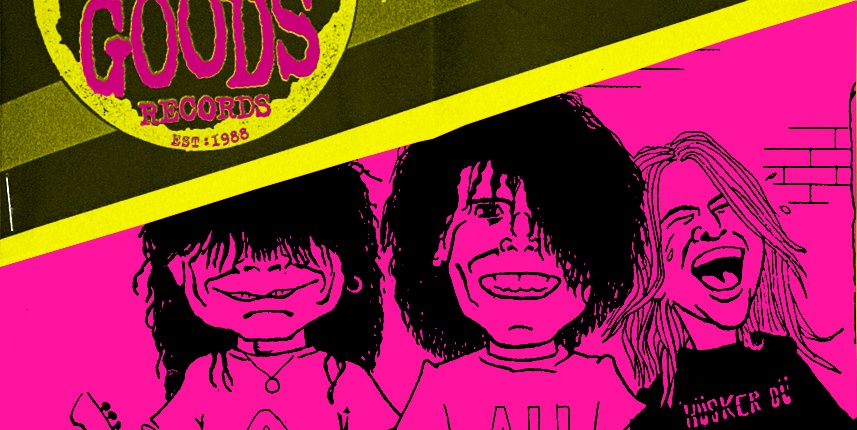 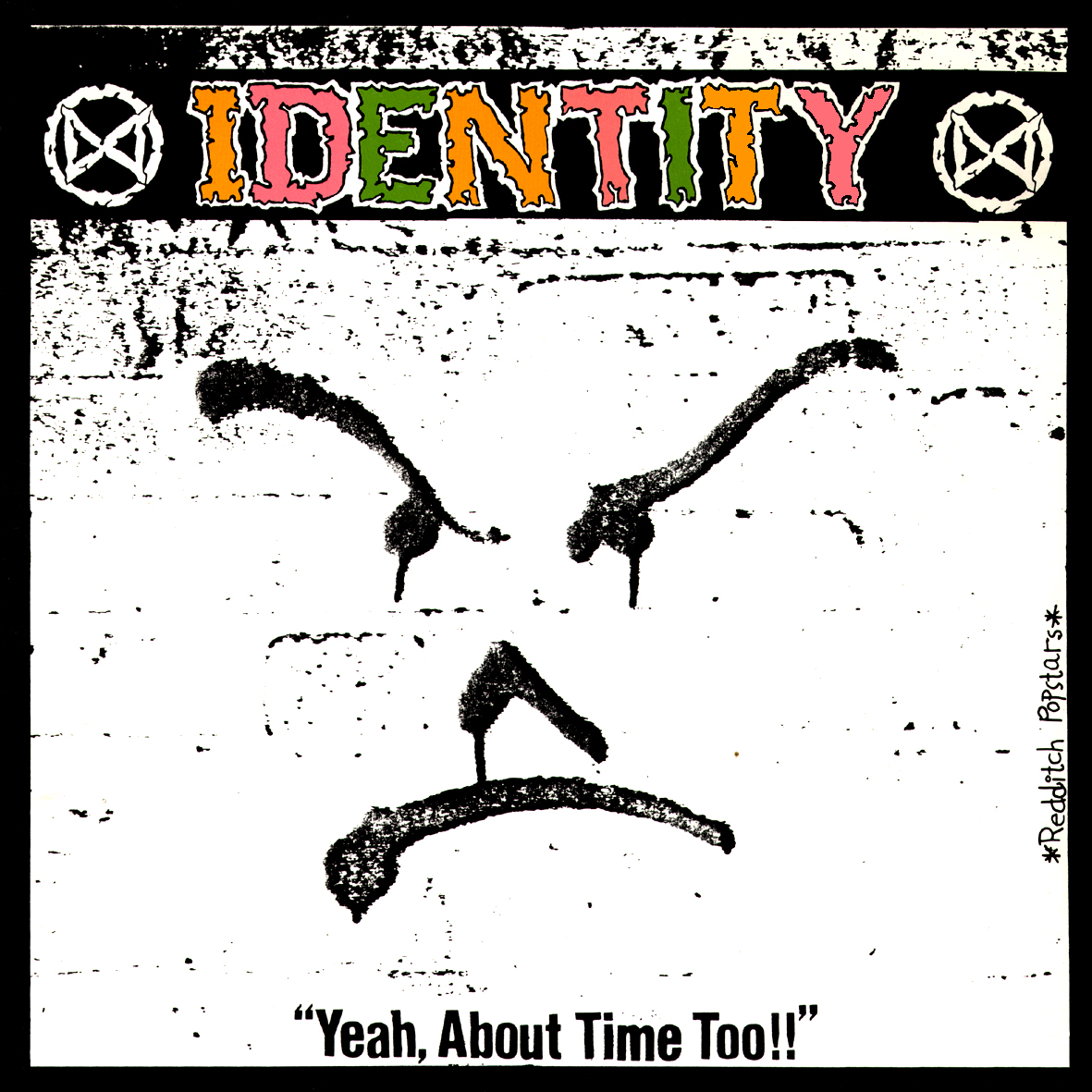 Yeah About Time Too!