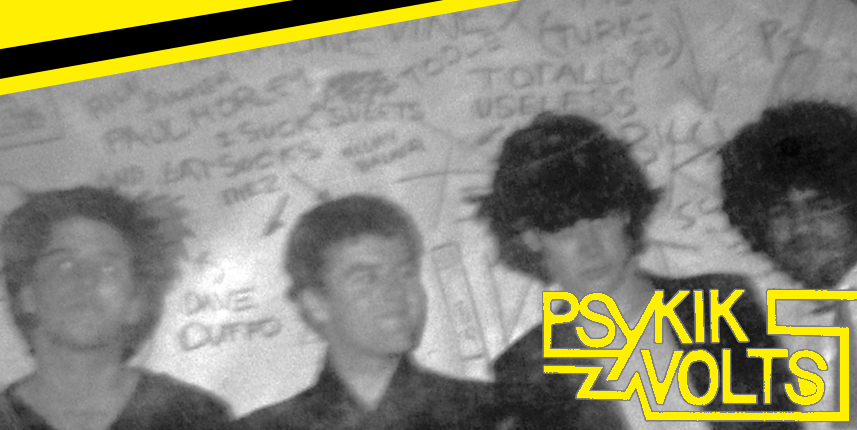 I first bought the Psykik Volts 7” in 1980, it has always been one of my favourite odd old new wave singles so when we got the chance to re-issue it and also a album of unreleased gems we jumped at the chance… 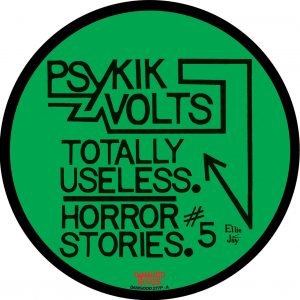 RE-VOLTING (79-06) is a 12 track compilation featuring their early single, unreleased tracks and a few re-recorded songs from their 1979 set. Includes a 8 page full colour booklet with full sleeve notes and rare unpublished photos. 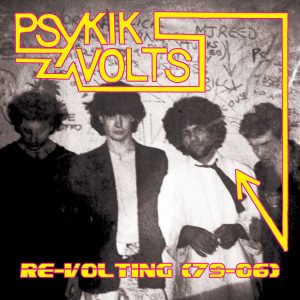 The band got signed shortly afterwards to Graduate Records (U*4 etc.), who recorded 3 songs but never released them. They split at the end of 1979. Vik & drummer Mick Reed then got signed to Rockburgh Records in 1980/81 & released a single called ‘Wooden Heart’, calling themselves ‘Poptones’ (after the Public Image song). 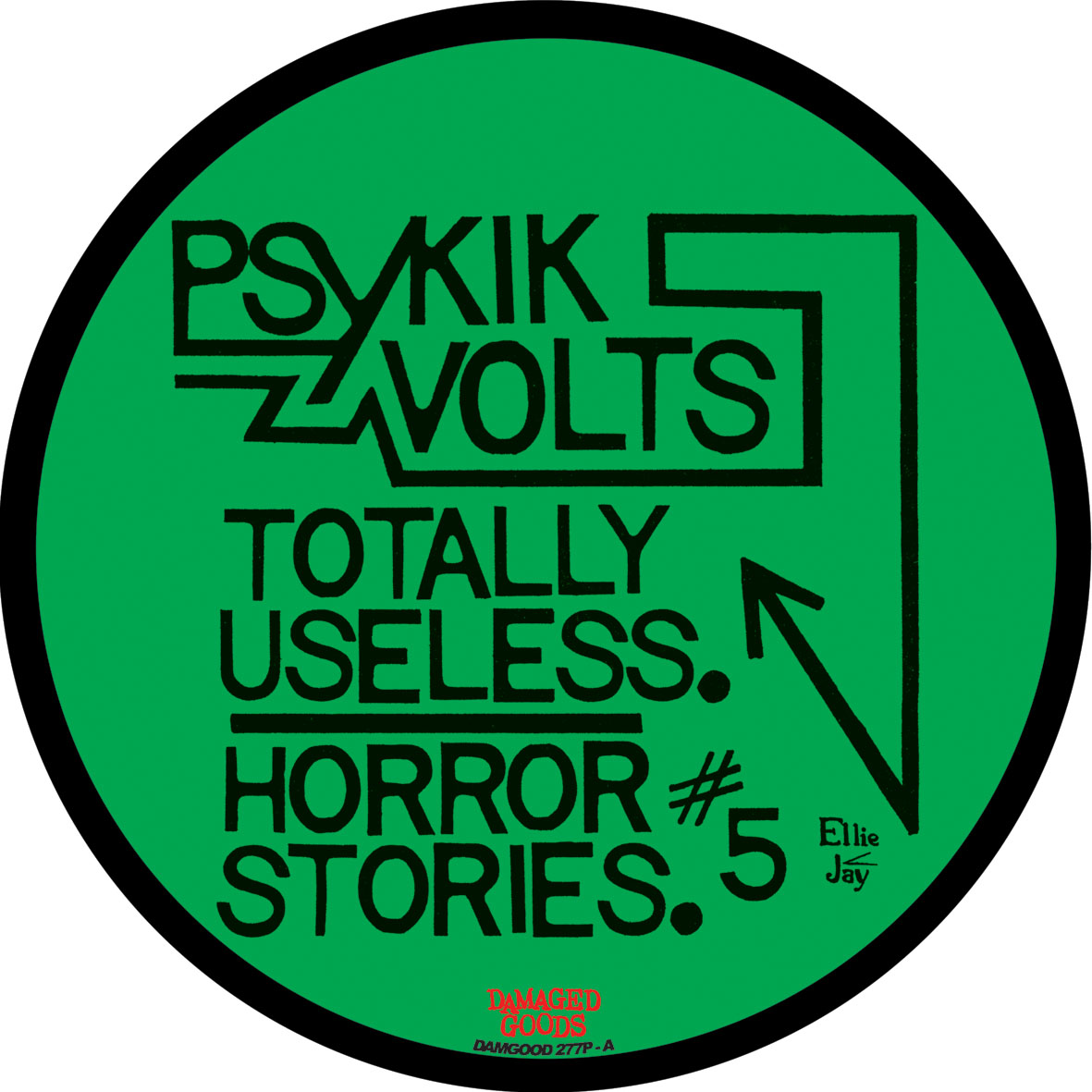 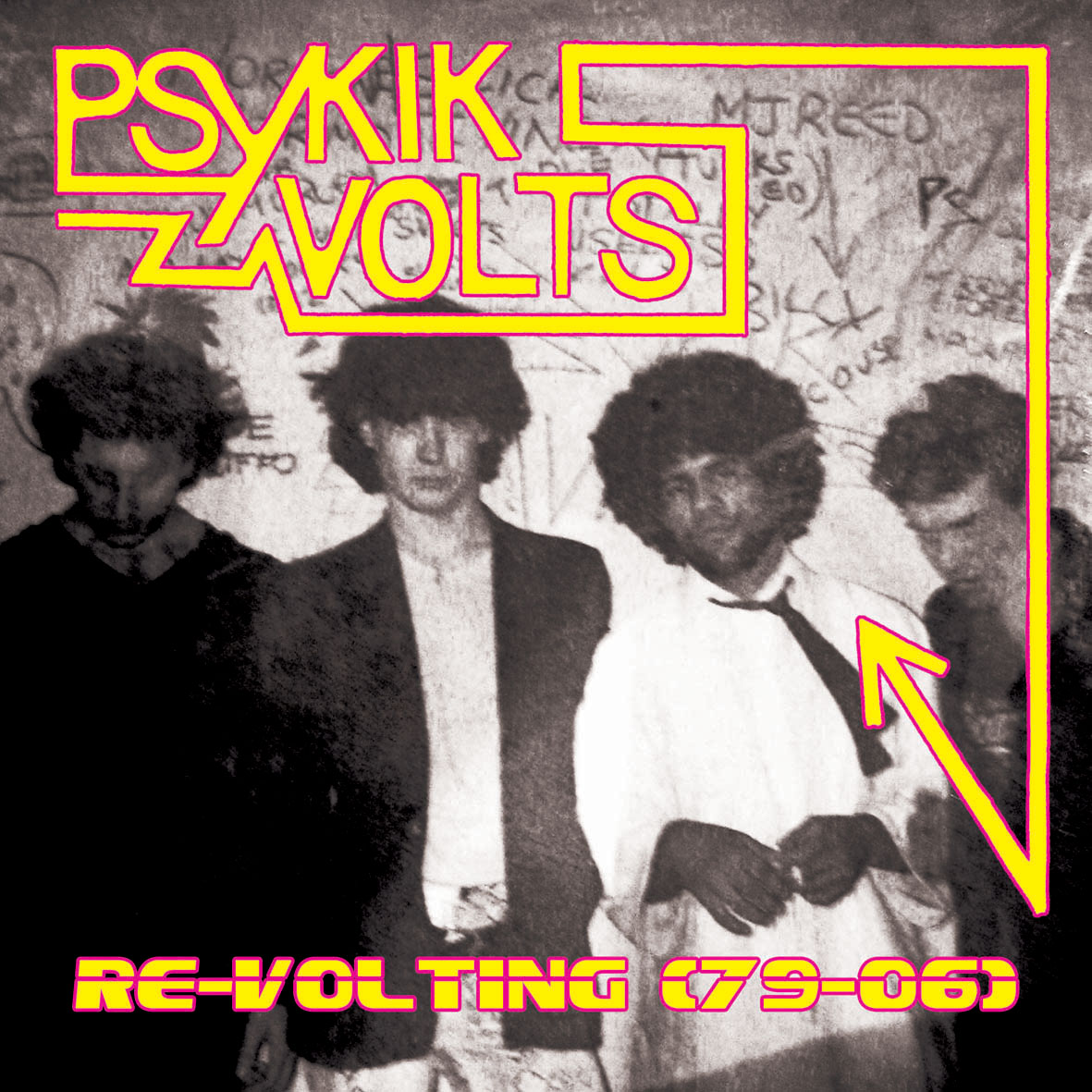 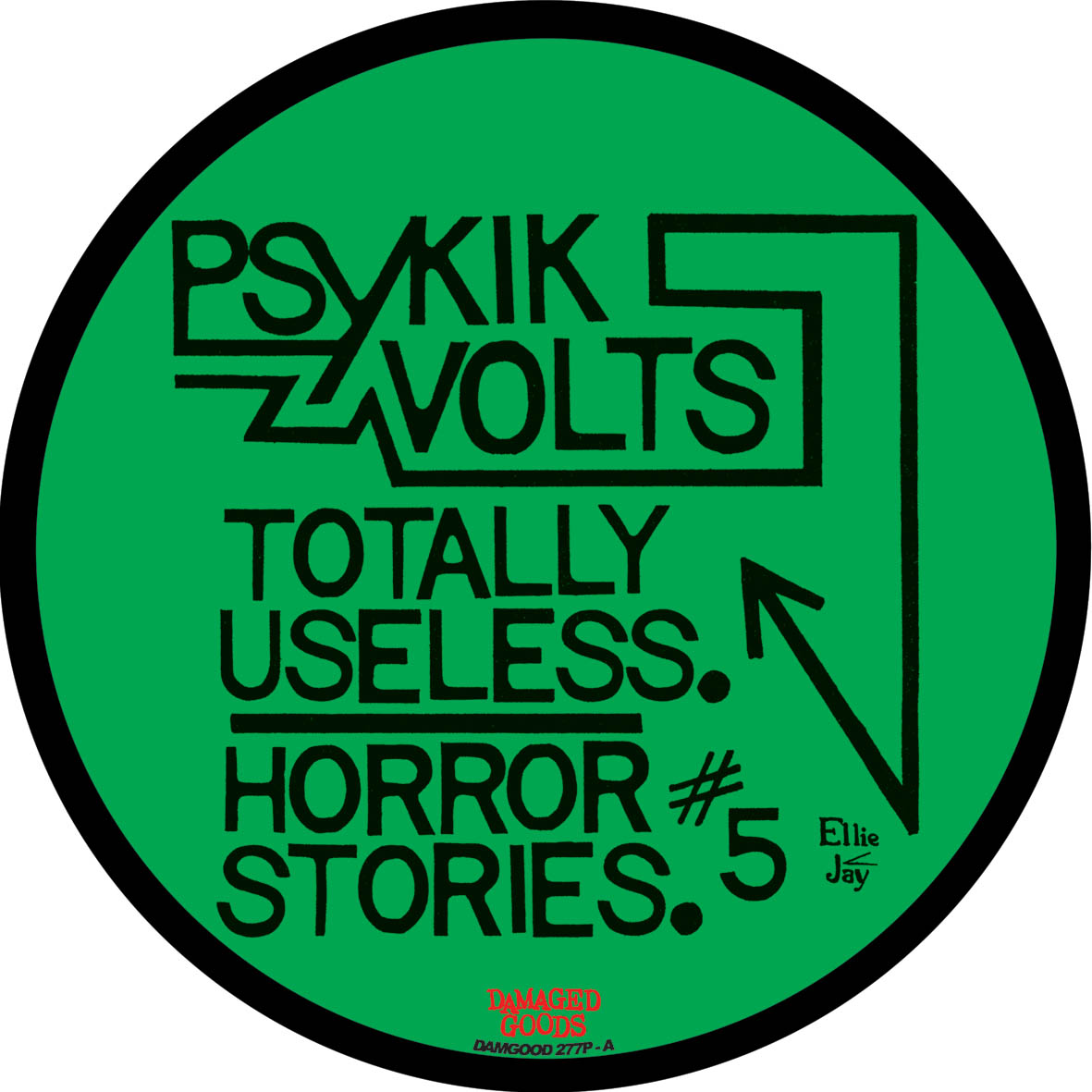 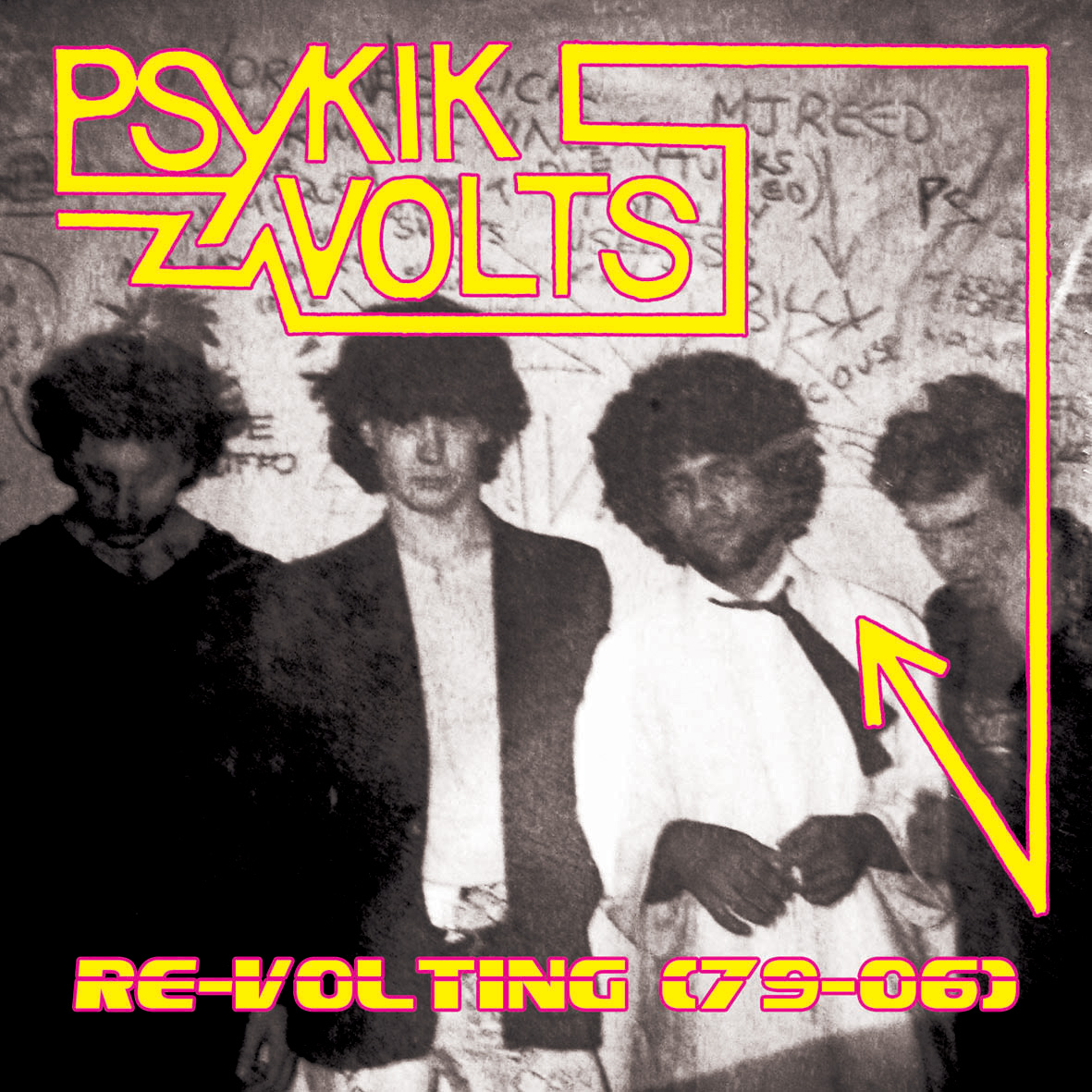