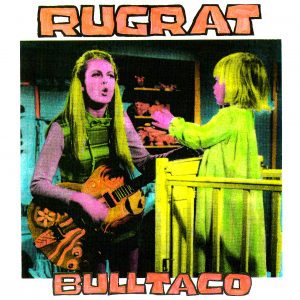 Ex Gan / Sofa head and Leatherface members this was their second release following their debut single on Rugger Bugger, they had to change their name soon afterwards to BULLTACO following a letter from Nickolodian.

They described their sound as ‘Full on balls out sonic boom boys’ How quaint. 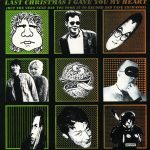 They also have ‘Mistletoe & Wine’ on ‘Last Christmas I Gave You My Heart’ (Dampud 57 Dbl 7”) which was released on 19.12.94 and also featured tracks by Wat Tyler, Cuckooland, Monkhouse, Spizz and Phantom Pregnancies released on red vinyl with clear flexi disc. 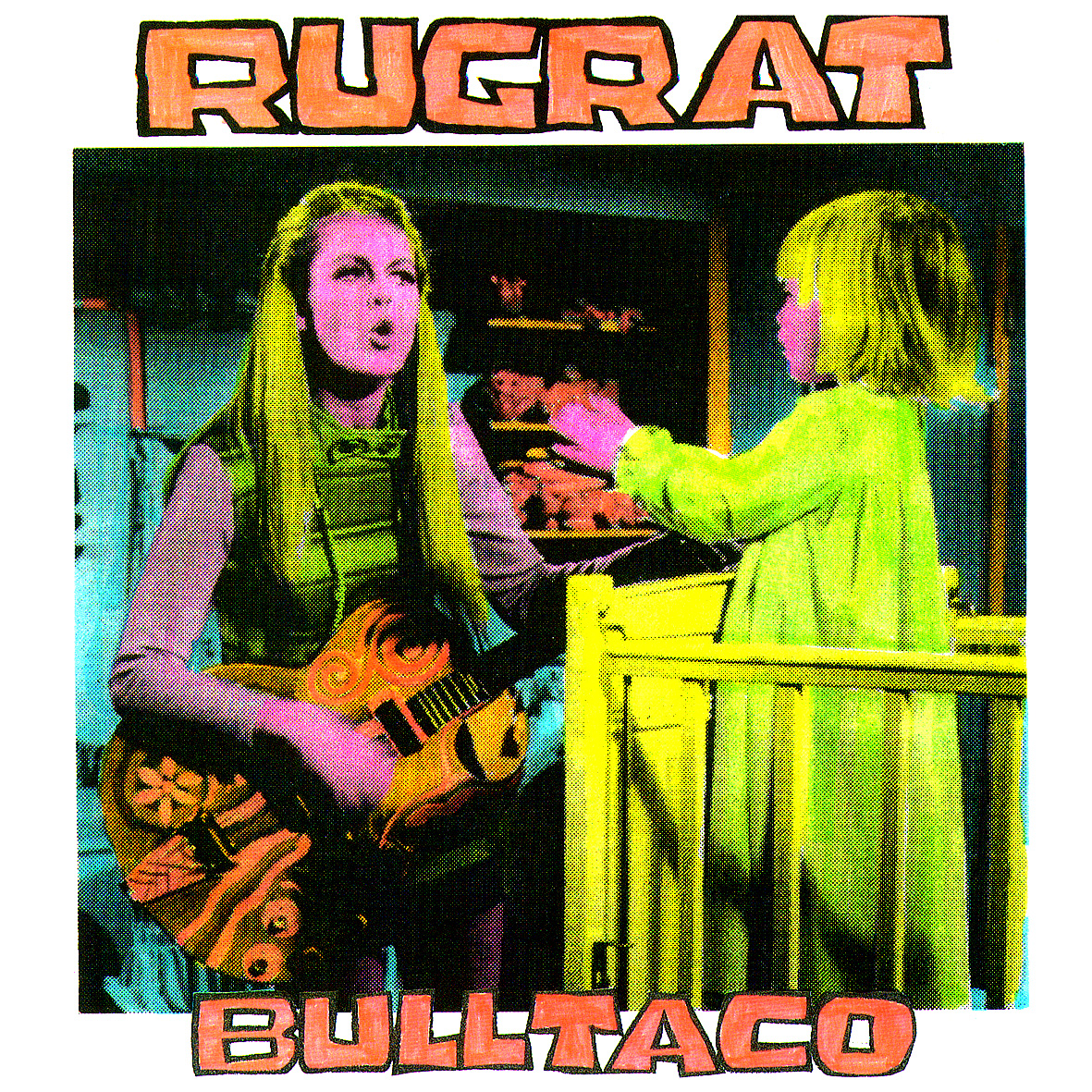 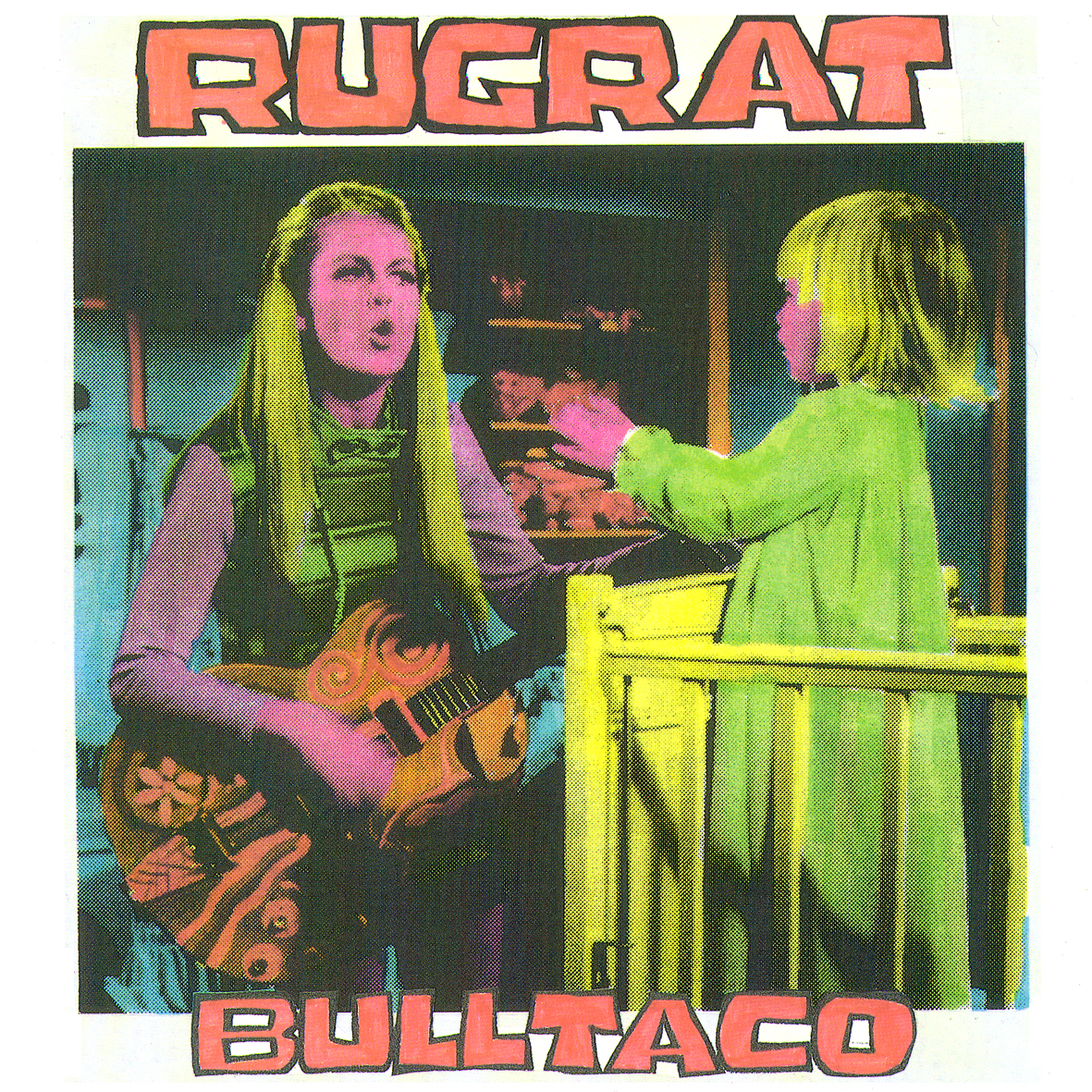