After many of Andi’s friends and admirers convinced her that she should be a lead singer as well as a musician, 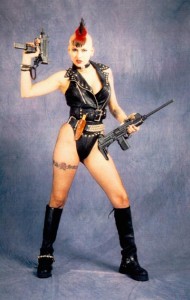 she finally decided to take their advice. It was the Autumn of 1993, and Axel Kurth, of the legendary punk rock band,WIZO was the one who was mainly responsible for having convinced her to take on this new fangled approach. He was the one who not only convinced her, but was her vocal coach in a demo tape she recorded with him on guitar in a dingy recording studio in Stuttgart, Germany that was once a barn. 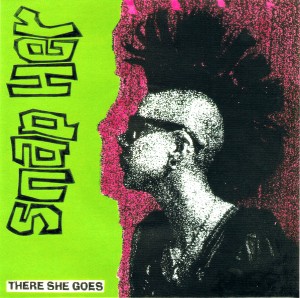 “One could still smell the hay and horse excrement in there, it was great!” Mrs. Shay exclaimed.
Upon Andi’s return to the warmer climes of Southern California, she found musicians to join her in this new punk rock venture. With the many personnel mutations that Snap Her has survived, Andi rolled with the changes, switching from bass to guitar and then back to her favourite instrument, Bass guitar. 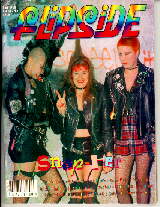 Andi used to be in another great LA punk band called the Creamers who had records out on Fierce and Sympathy. We also recorded a live album at The Square in Harlow which has never seen the light of day.

Our single was ‘There She Goes’ ‘Pick TYour Poison’ & Silicon Floozie’, DAMGOOD107 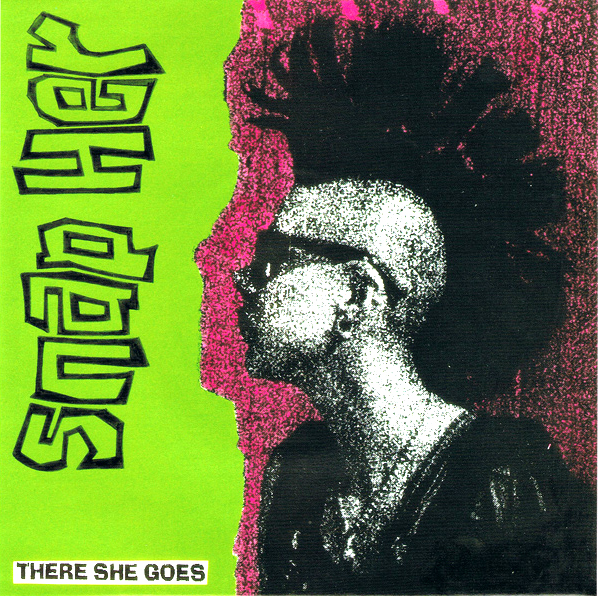 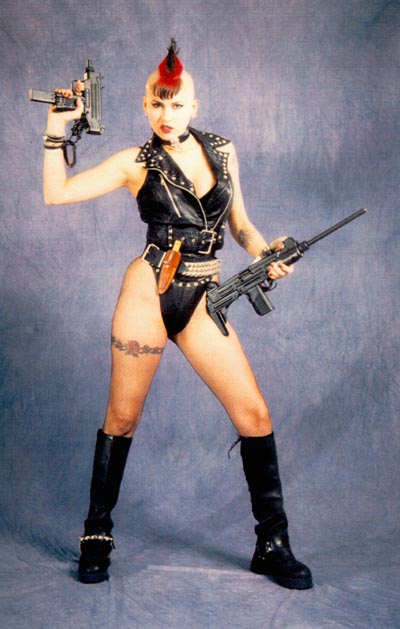 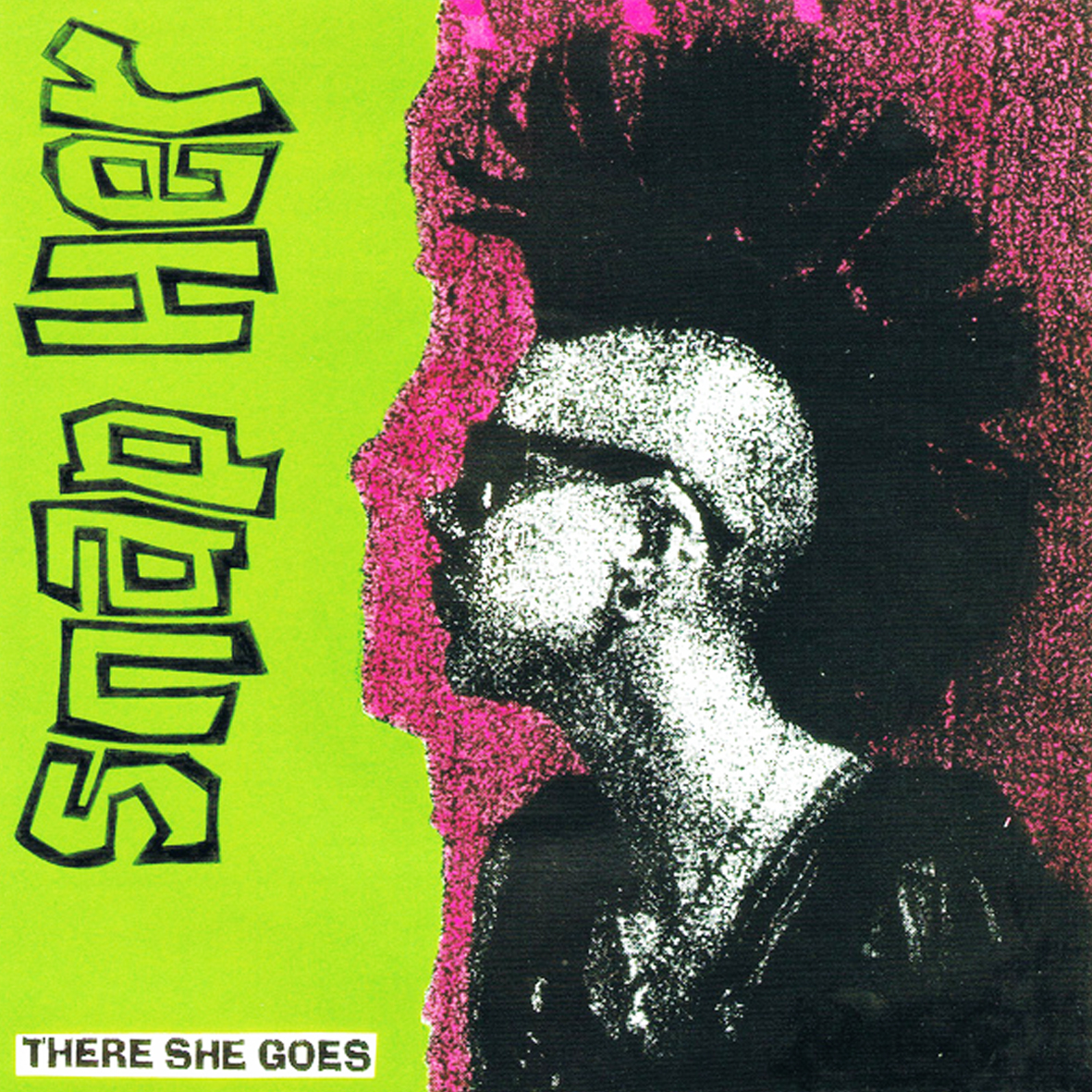 There She Goes E.P.
Я визажист