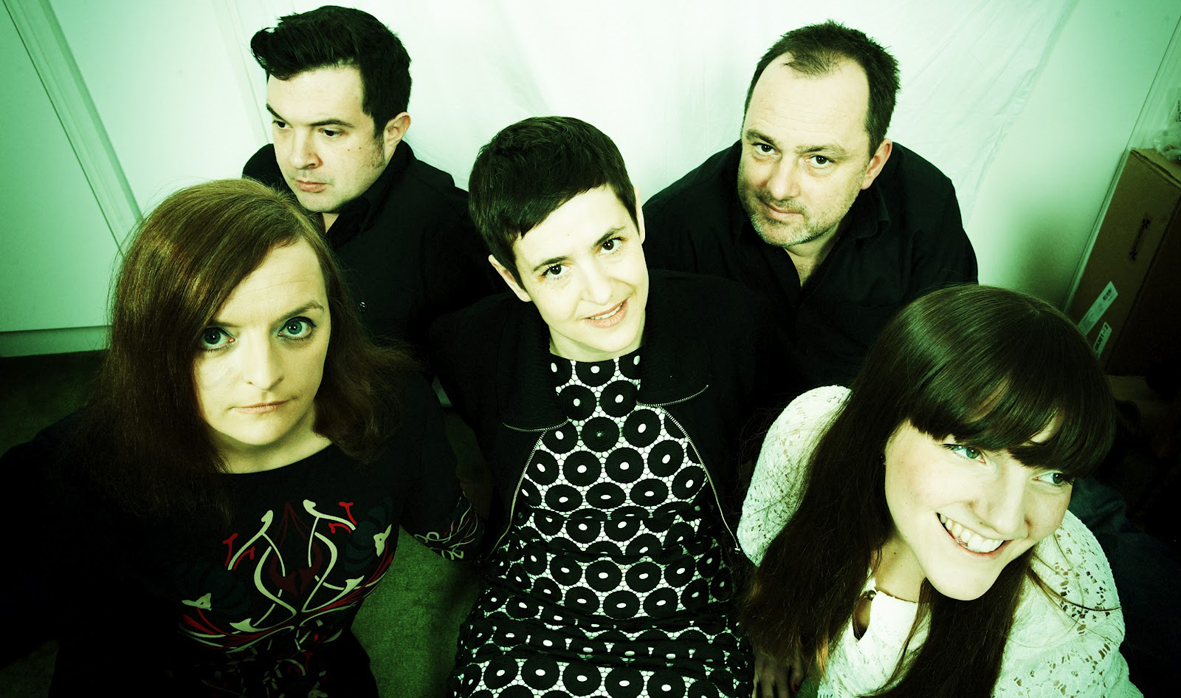 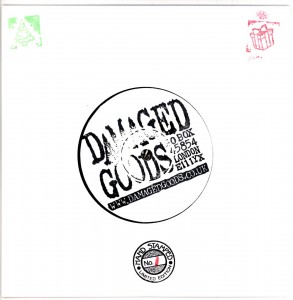 Tender Trap appeared on our Christmas single to tie in with the 2010 Damaged Goods Christmas gig at the 100 Club along with Hard Skin, Thee Spivs and Betty And The Werewolves. The track was ‘Girls With Guns’ and the catalogue number was DAMGOOD366, limited to about 300 copies.

“Still heeding to the twee manifesto, their destabilising saccharine and arsenic pop sounds every bit as good as it did back in 1986.” Mojo****

“More than two decades since they invented present-day indie-pop, with the punk noise, sha-la-la 1960s choruses and shouty vocals of Talulah Gosh and Heavenly, Amelia Fletcher and Rob Pursey’s third album as Tender Trap arrives in a landscape where the formerly forgotten innovators are revered by fresh-faced imitators.” Sunday Times****

They have a new album coming out on Foruna Pop records in the summer.

Fortuna POP! are proud to present to you the new album from Tender Trap. Having set out to write a set of songs about sex, corruption and death, they got diverted midway and ended up with Ten Songs about Girls. Featuring ten vignettes about being female in this day and age, Tender Trap tap in to larger questions about gender politics, the nature of existence, love, illness and death with a huge dose of humour, joy and warmth.

Lead by indie legend and feminist icon Amelia Fletcher (of Talulah Gosh and Heavenly), the LP will be in green, purple and white ¬– the suffragette colours, sharing the original feminists’ concern for aesthetics as well as politics. With three strong female voices on the record, sometimes harmonizing, sometimes calling and responding, sometimes singing alone, Tender Trap draw on the dynamics of the original girl group songs, but aim to show what happens when those girls aren’t in thrall to the male Svengali.

The album is Amelia & Co’s most complete-sounding effort yet, filled to the brim with resounding backing vocals and glorious fuzz. Taking their cue from “girls”, the album is every inch a celebration of being female from “Broken Doll”, which was written about a certain recently deceased female pop idol, to “Memorabilia” about a girl crying over the tattered remnants of a now dead love. Or “May Day”, about the long-suffering wife of a scandal-hit Tory MP and “Leaving Christmas Day” about a girl who discovers that her boyfriend is a creationist christian.

The stand out singles from the album include “Train from Kings Cross Station”, about a fickle girlfriend wanting to return to her lover in Glasgow, but discovering she is trapped in a Shangri-Las lyric, and “Step One” is about three girls whose band is taking the indie world by storm. Just like Tender Trap of course!

Ten Songs About Girls was recorded at Bark Studios in Walthamstow with producer Brian O’Shaughnessy, who was gracious enough to tolerate the presence in the studio of The Fire Girls (aged 6 and 8) and recorded their vocals beautifully – and yes, they can be heard on the album. The younger Fire Girl also co-wrote “Step One”. She is demanding a cut of the royalties, but we haven’t yet worked out if 6 year olds can join PRS.

Having received considerable critical success for their last album Dansette Dansette, with plaudits from Mojo, Q, The Observer and The Sunday Times, Tender Trap have returned with renewed excitement as their legend ever grows. Leading the pack of the new wave of the indie-pop revival, Tender Trap have enjoyed a prestigious support slot with The Magnetic Fields, playing venues such as The Royal Festival Hall in London and Manchester’s Royal Northern College of Music. They are set to continue to tour throughout 2012 with dates including a slot at the Indietracks Festival in Derby in July and some dates on the Continent, including a show in Limoges on Bastille Day 14 July, Berlin Popfest on 28 July and a gig in Paris in September.