Before Kevin Rowland discovered the joys of making menswear and even before he launched Dexys Midnight Runners he was the lead singer in this great punk band from the Midlands. Originally called Lucy & The Lovers and more jazz orientated, 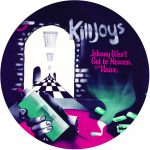 Kevin caught the first of a series of wind of changes and hitched a ride on punk with his girlfriend Heather on backing vocals and the gorgeous Gem on bass whom he exploited to the full even encouraging her wearing of sexually alluring clothing!!!! One single Johnny Won’t Get To Heaven / Naive Records 1977). Raw Classic amphetamine punk. Another great track ‘At Night’ on the Raw Deal compilation album. One other known song – Recognition – floating around on an album ‘Naive’ on Damaged Goods released in 1991. They were supposed to be making tapes for an album but they split before anything happened and a supposed deal with Bronze was scuppered by Mr Rowland. Around mid 77 they lost Heather and Joe 90 (on Kevin’s insistence probably) and acquired a new drummer, Bob Peach, and guitarist Keith Rimell 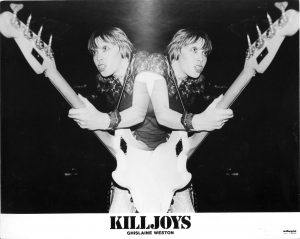 and became virtually a different band as Mr Rowland again sought to jump ship. If you get a chance check out the two John Peel radio sessions they did to hear the difference. Great footage of them performing ‘Johnny’ and ‘At Night’ on the Punk In London video. Forget Gaye Advert, Gem was a star on bass! Bless them all. Gem / Gil was in fact short for Ghislaine! She formed Alternating before going on to join Girlschool replacing Enid on bass after being recommended to the band by Lemmy! Sadly rumour has it that Heather died. And lastly from his majesty Mr Rowland himself these words from Mojo October 2001. “There was no doubt in my mind that I was at least as passionate and angry and as from the street as any punk rock singer you could name. 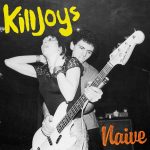 But it was wrong for me to try to be part of someone else’s thing.” 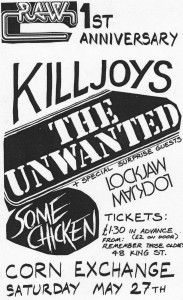 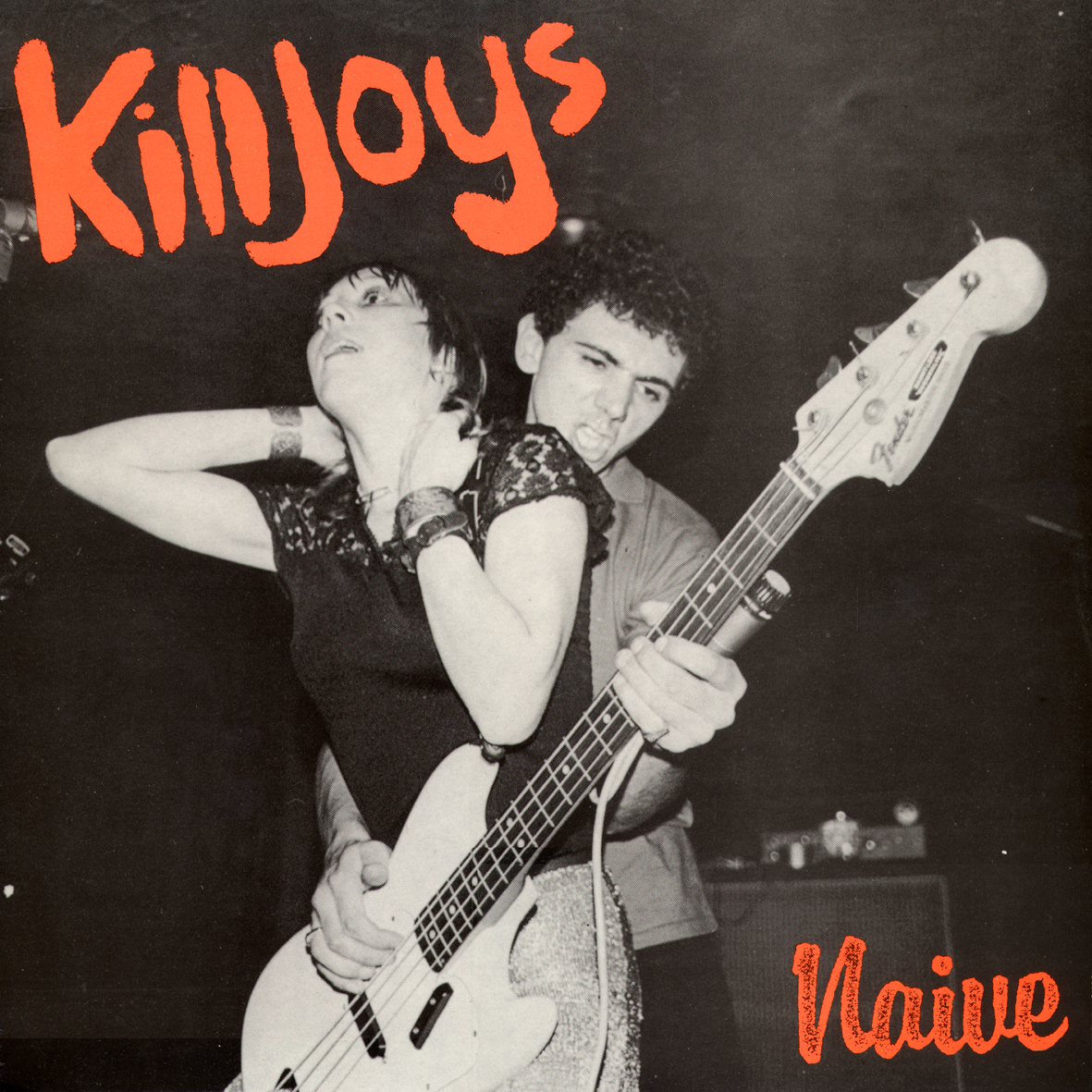 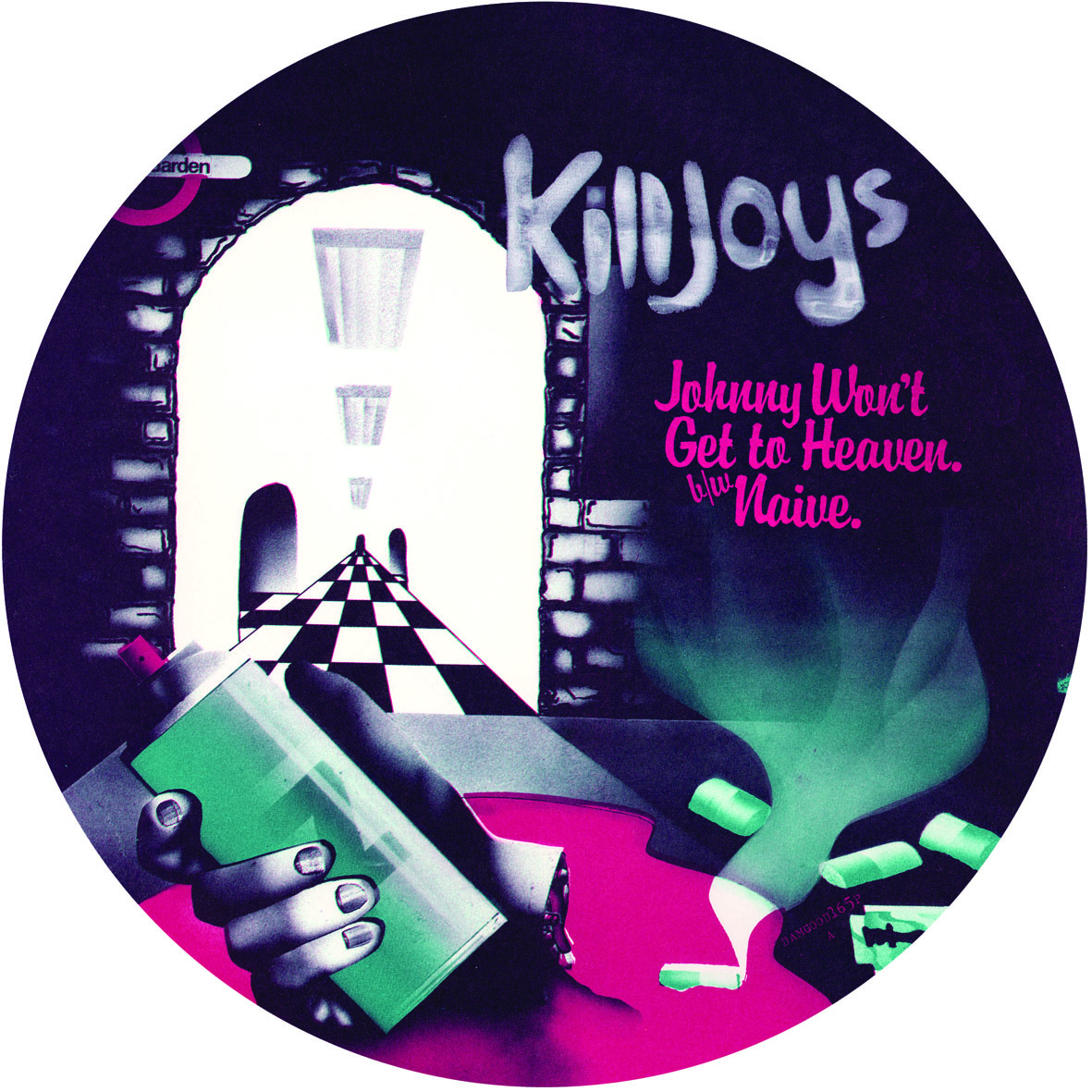