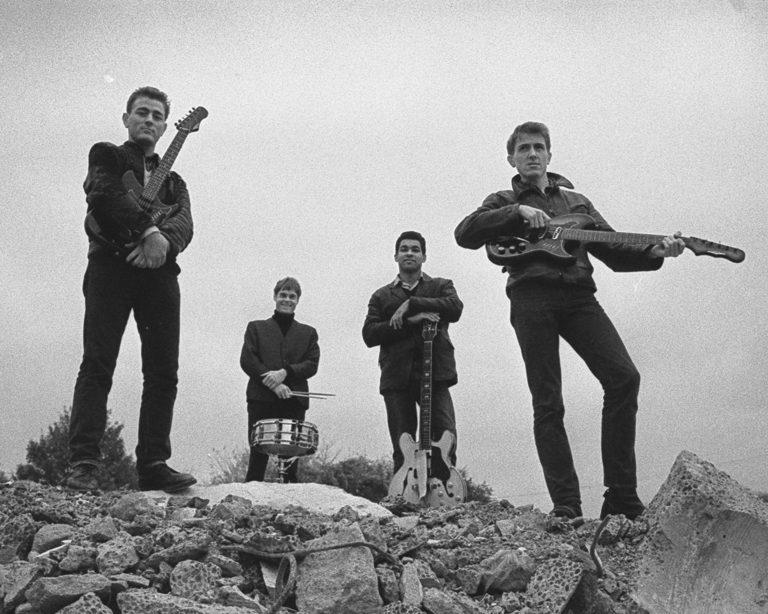 When punk rock group the Pop Rivets broke up in 1980, Billy Childish joined forces with Mickey Hampshire, a Pop Rivets roadie who had been performing in a group called Mickey and the Milkshakes with his cohort Banana Bertie. The two began writing songs together and the group released their first LP, Talking ’bout Milkshakes! in 1981.

Copy and paste this URL into your WordPress site to embed

Copy and paste this code into your site to embed