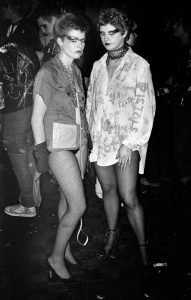 These two tracks plus two others (Antisocial Disease & Sleeping With The Dead) were to be released in 1979 as Raw 28 as an ep but resurfaced in fact in 1983 on Chaos records as The Legendary Sick Things. Dire picture cover – great music. 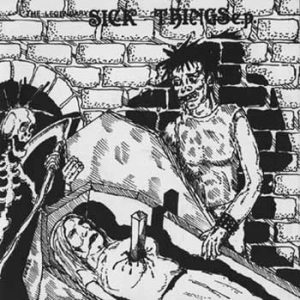 “After the Killjoys record was released in July 1977, demo tapes started to arrive. I put an advert in the classifieds of Music Maker (in those days the main paper for musicians), and the telephone never stopped ringing. One of the phone calls came from a girl who called herslf “Charlie”. She worked for a record pressing plant in the West London area. In a call that probably lasted 45 minutes her personality was so sparkling that I agreed to record her band without ever seeing or hearing them. They were called The Sick Things!” 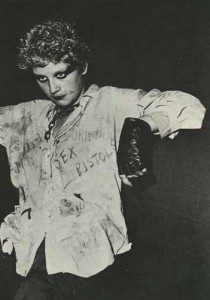 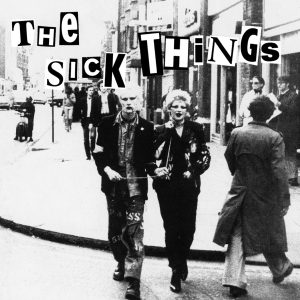 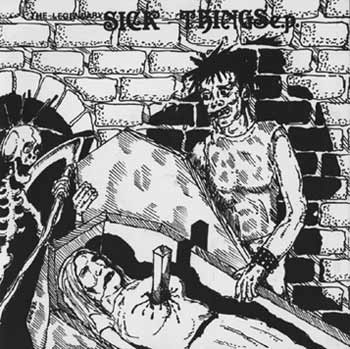 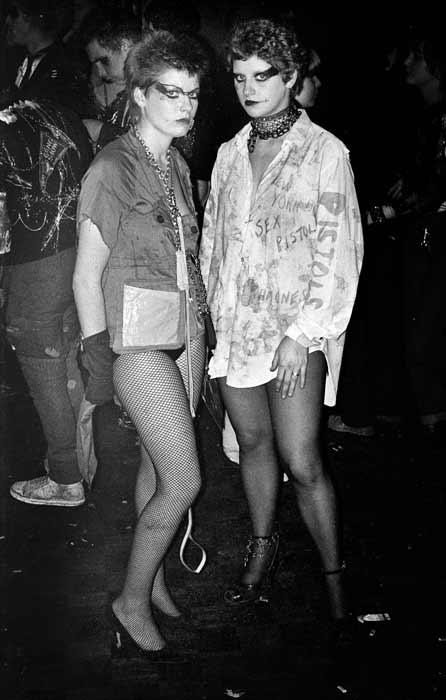 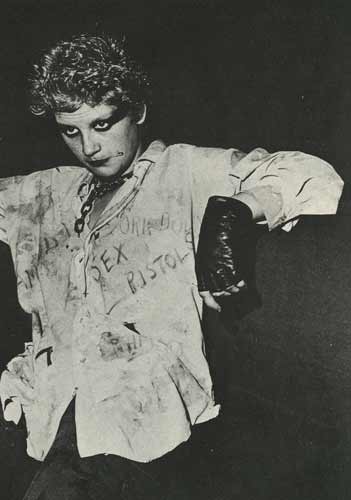