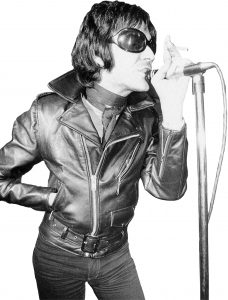 I always loved their single ‘Terminal Stupid’ that came out on Ghetto Rockers records in late 77 but I knew nothing about them, so when I started Damaged Goods it was something I wanted to unearth and possibly re-issue. I asked around and eventually someone mentioned that the main person behind the band was Giovanni Dadomo and that he worked in Record & Tape Exchange in Notting Hill, so I headed down there and eventually met him. We arranged to meet for a beer after he finished work and that’s how the album came about. I showed him the Slaughter & The Dogs album and said I wanted to re-issue the 7” and he said did I want any other tracks, we met up at his parents house and searched through old boxes and dug up a whole load of cassettes and even an acetate or two. 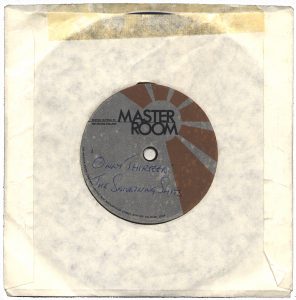 We then went over to Dave Goodmans house and cleaned everything up and eventually put the album together. Photos were found over at Ray Stevenson’s house and we had a cover. Gio put together a mock review of the album and we were away. One thing I never knew was that the Shits did have a second release called ‘isgodaman?’ as Arthur Comix on the Beggars Banquet compilation ‘Streets’. The reason it was under a pseudonym was because Beggars didn’t want the word SHITS on the cover!! how punk!.

Gio died a few years back, it was a pleasure to have met him and recover a few great tracks.

This is from the Trouser Press site…. 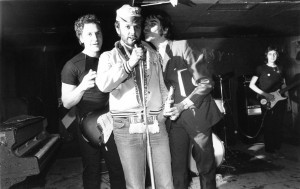 ‘The hazard of anyone-can-do-it musical movements is what might get dragged in. Fortunately, the jokey Snivelling Shits – two London rock critics (singer Giovanni Dadomo and guitarist Dave Fudger) and such musician friends as Steve Nicol of the Hot Rods and bassist Steve Lillywhite – were sharply skilled at smuttily satirising the sounds of ’77. As anthologised in this archival colored-vinyl document, the band’s brief recording career (eight whole tracks, including the viciously irreverent “isgodaman?,” originally released on a Beggars Banquet compilation LP under the name Arthur Comics?) included incisive swipes at the Sex Pistols, John Cooper Clarke (“I Wanna Be Your Biro”) and the Velvet Underground.

That’s history for you. 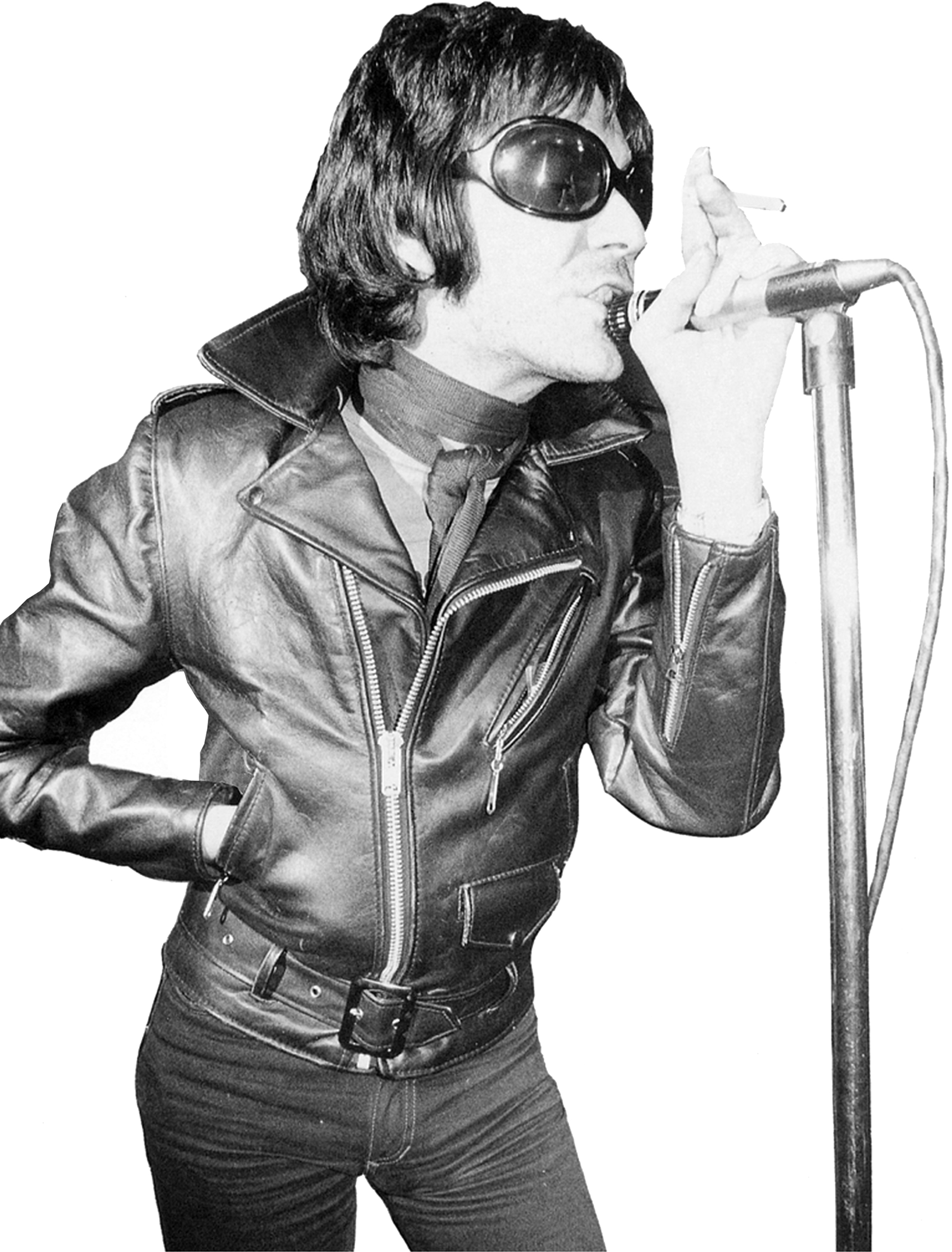 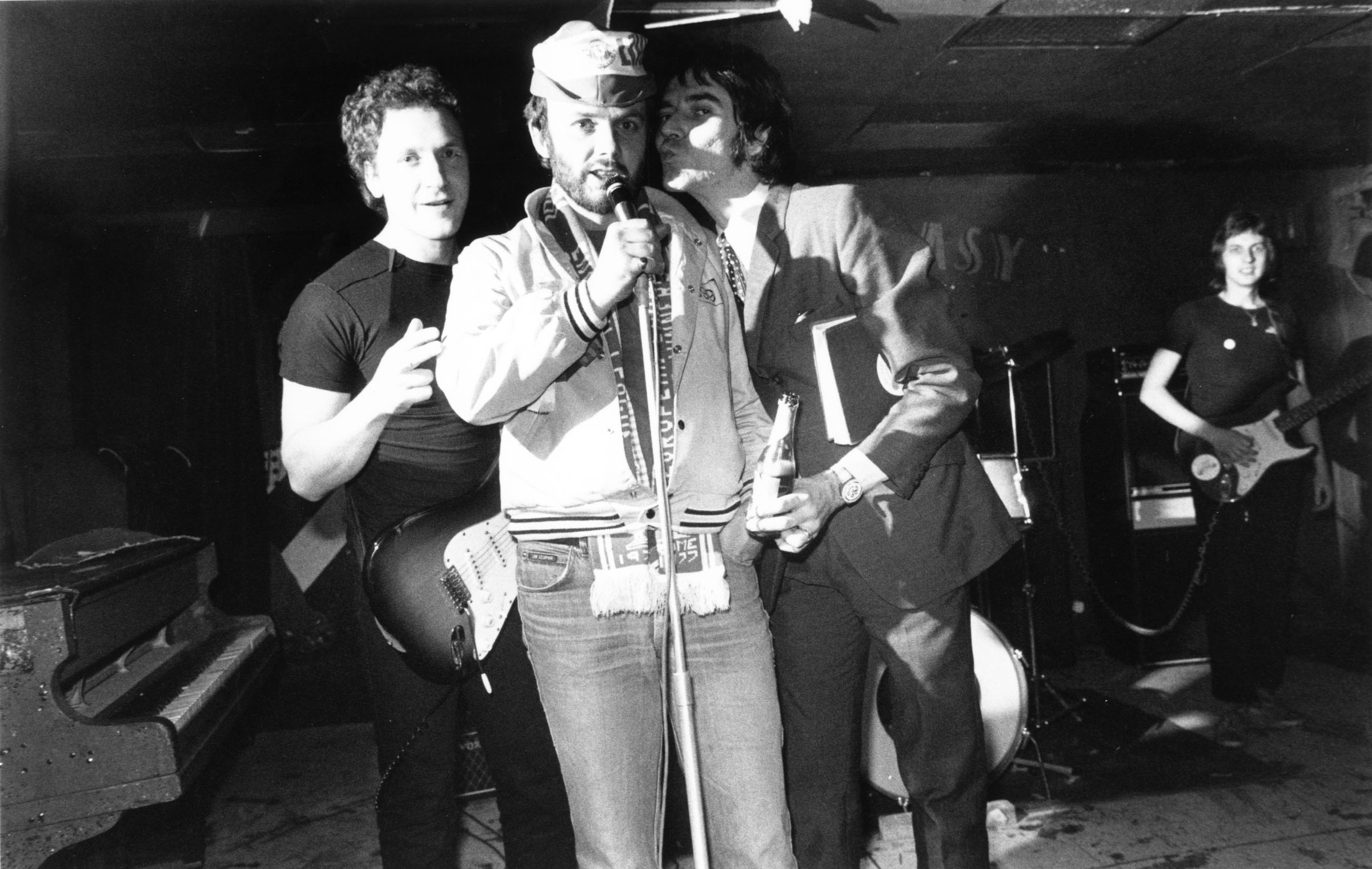 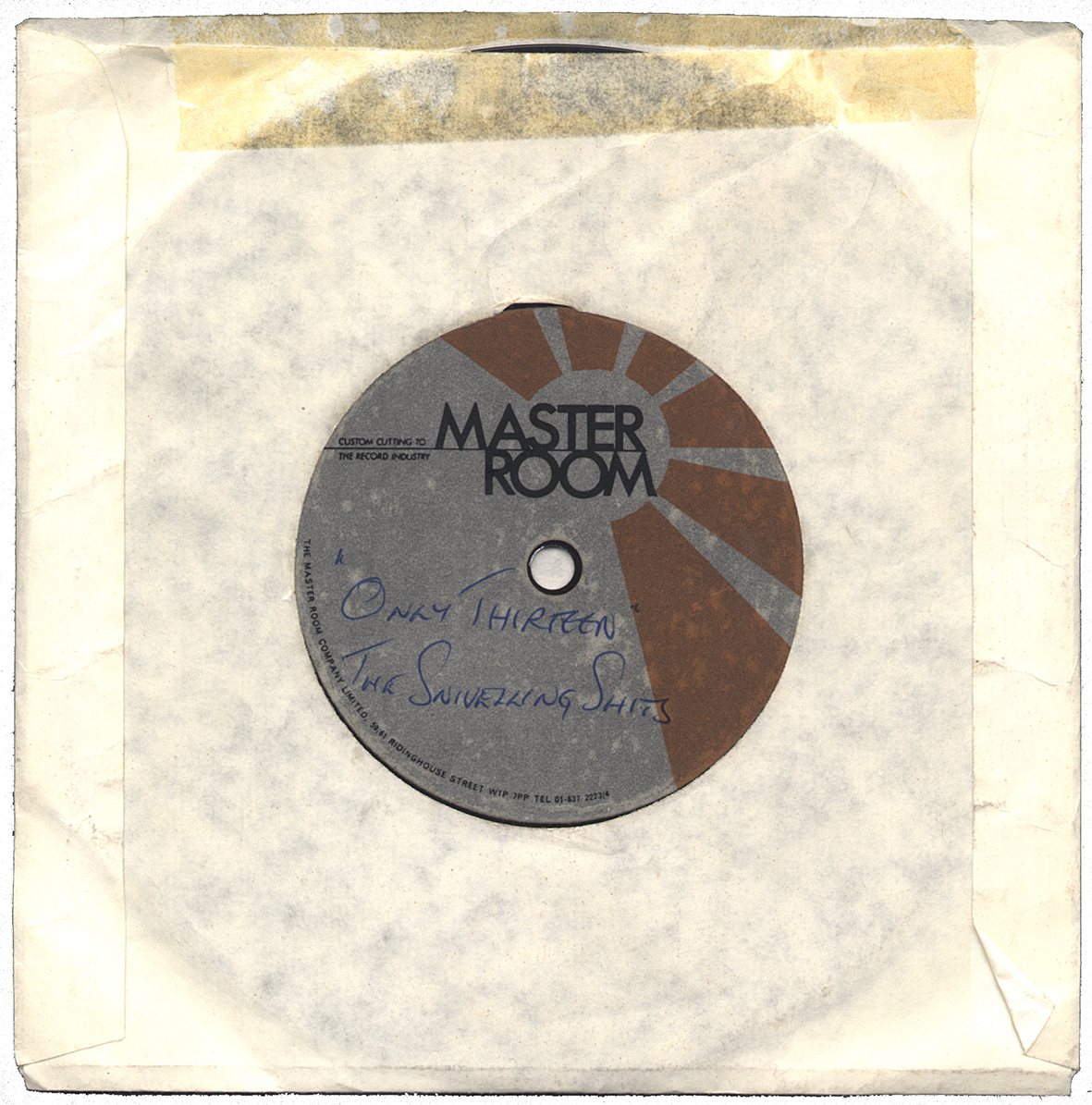