Thrilled Skinny were a bonkers punk outfit from Luton, who released most of their records on their own unfortunately-named (but memorable) Hunchback Records (logo, left). We did one single ‘Popstar Prat’ on 7” 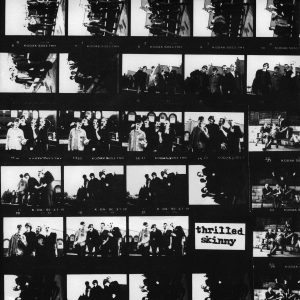 Early recordings were fast, thrashy and, to be honest, something of a racket. Their first LP managed to cram 22 tracks into its 38 minutes, ranging from Ramones-style blasts to downright noise. However, after a frantic start they slowed things down a little, smoothed off the rough edges and began producing some rather good tunes. 1990’s second album, ‘It’s A Good Doss’, benefited from a more polished sound than their debut. The excellent ‘Teenage Dream’ single and the two subsequent singles, ‘Let There Be Shelving’ and ‘Not Half An EP’ maintained the quality. The latter recordings had keyboards more prominent in the mix, the sound of which was reminiscent at times of ‘Live at the Witch Trials’ era Fall. It’s also worth mentioning the joyously unusual subject matter of the lyrics – shopping trolleys, skirting boards, airing cupboards, attic stairs and more… One could be critical and suggest that all the songs tended to sound the same, but at least it was a good tune to start with!

Perhaps oddly, Thrilled Skinny were a popular feature on the bustling fanzine scene in the late 80s and early 90s. Their presence on compilation tapes often seemed rather at odds with the more typical fey acoustic janglings of the typical fanzine bands (this was a time when Sarah Records were very influential). The band also produced their own publication, ‘Clod’ magazine. Thrilled Skinny never officially split, but faded away due to inactivity after playing some gigs around Christmas 1991. The final album, ‘Smells A Bit Fishy’, was released a year or so later. 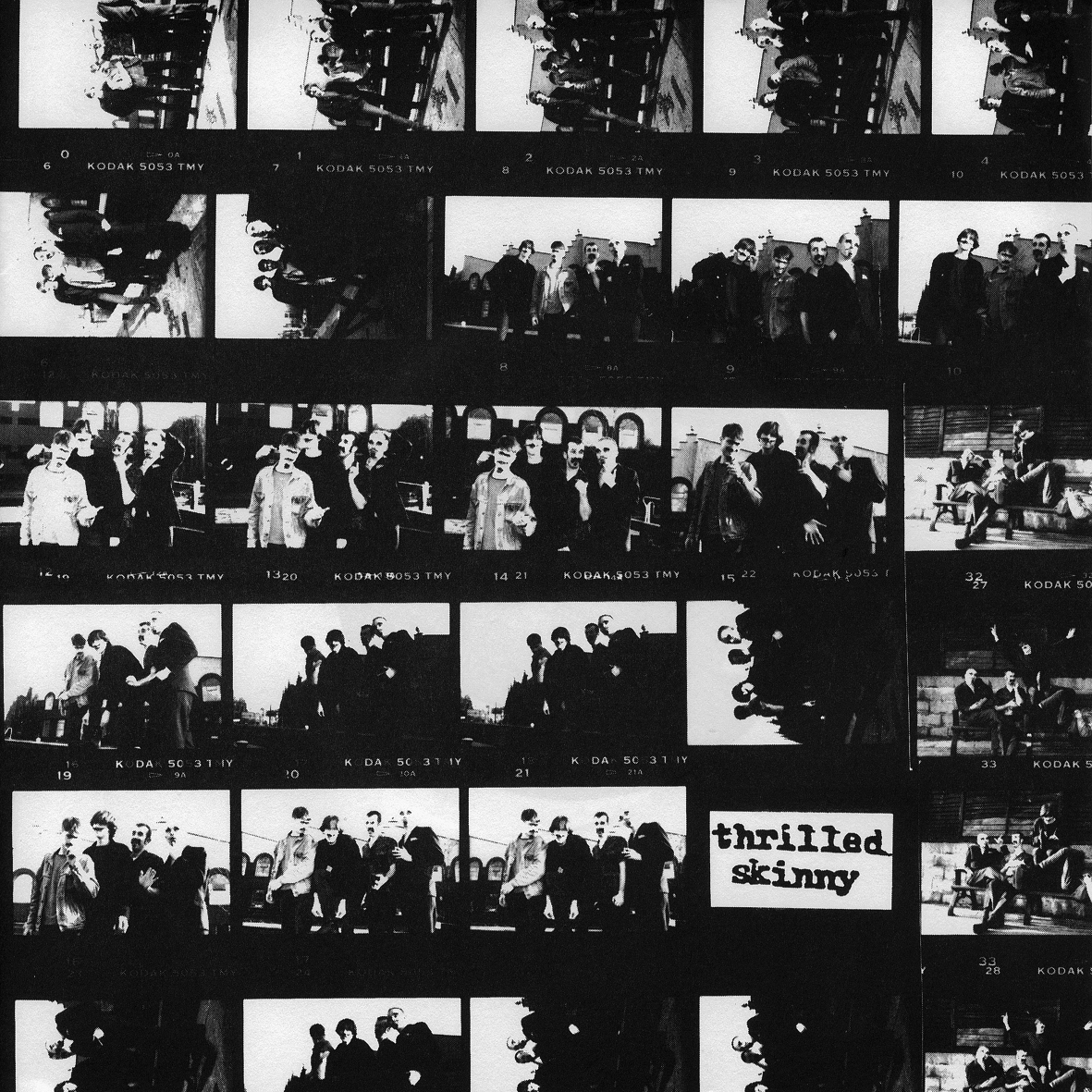 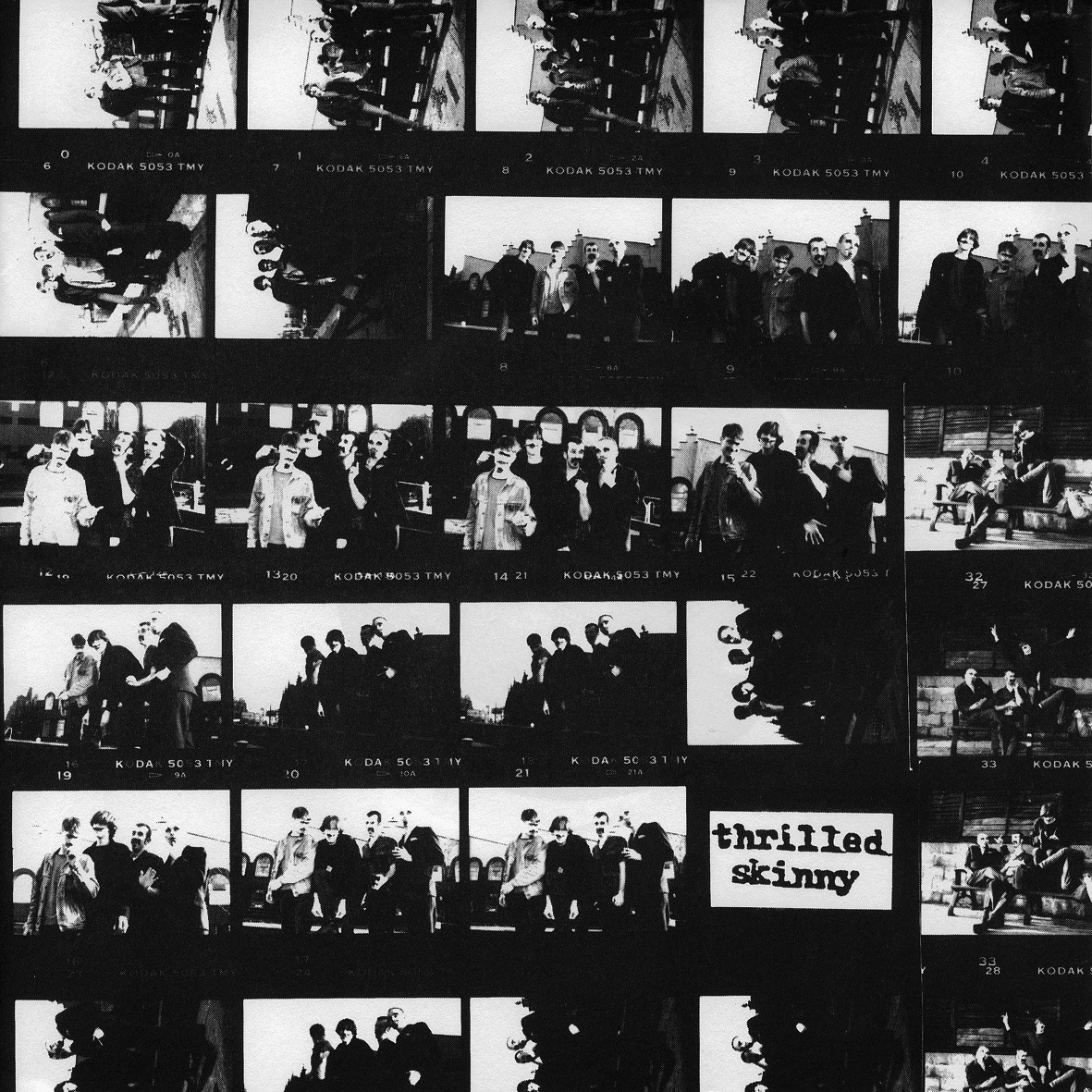