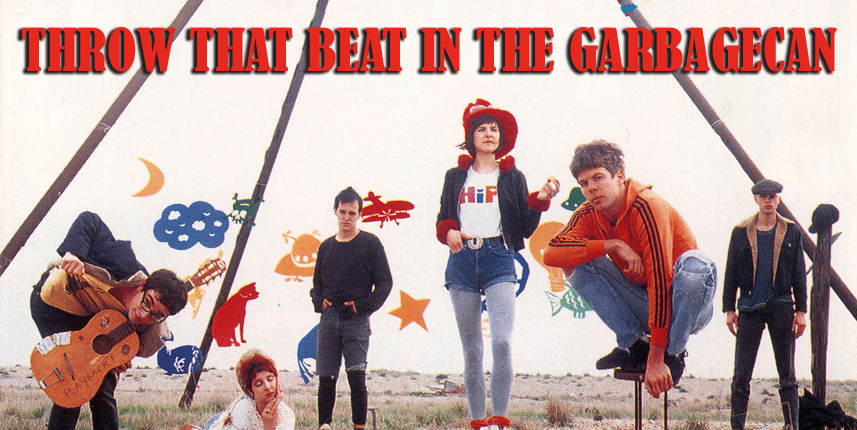 Throw That Beat were a great German Indie Pop band fronted by Klaus Cornfield. I first saw them in London, somewhere down Great Portland Street as a friend was releasing a single on his label, that was ‘Cool’ 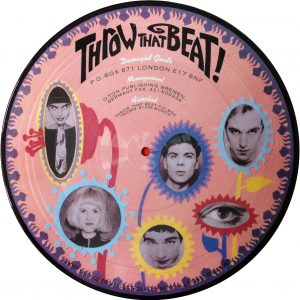 After speaking to the band we licensed this gem, ‘I Won’t Give Up’ off of EMI, that’s how much we liked them.

It came out as a 10″ picture disc, a beautiful record, lost a fortune on it and haven’t actually seen a copy anywhere for years. 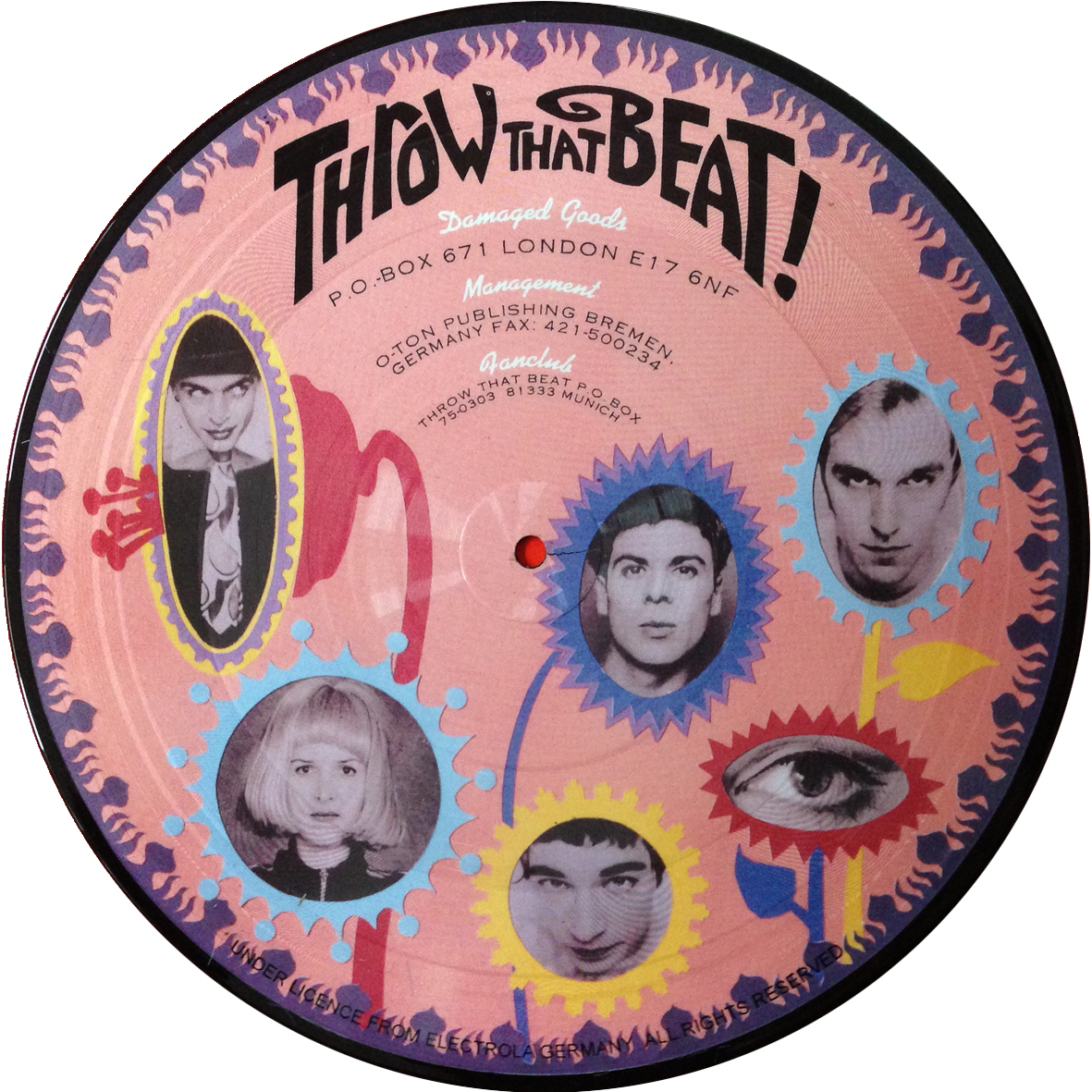 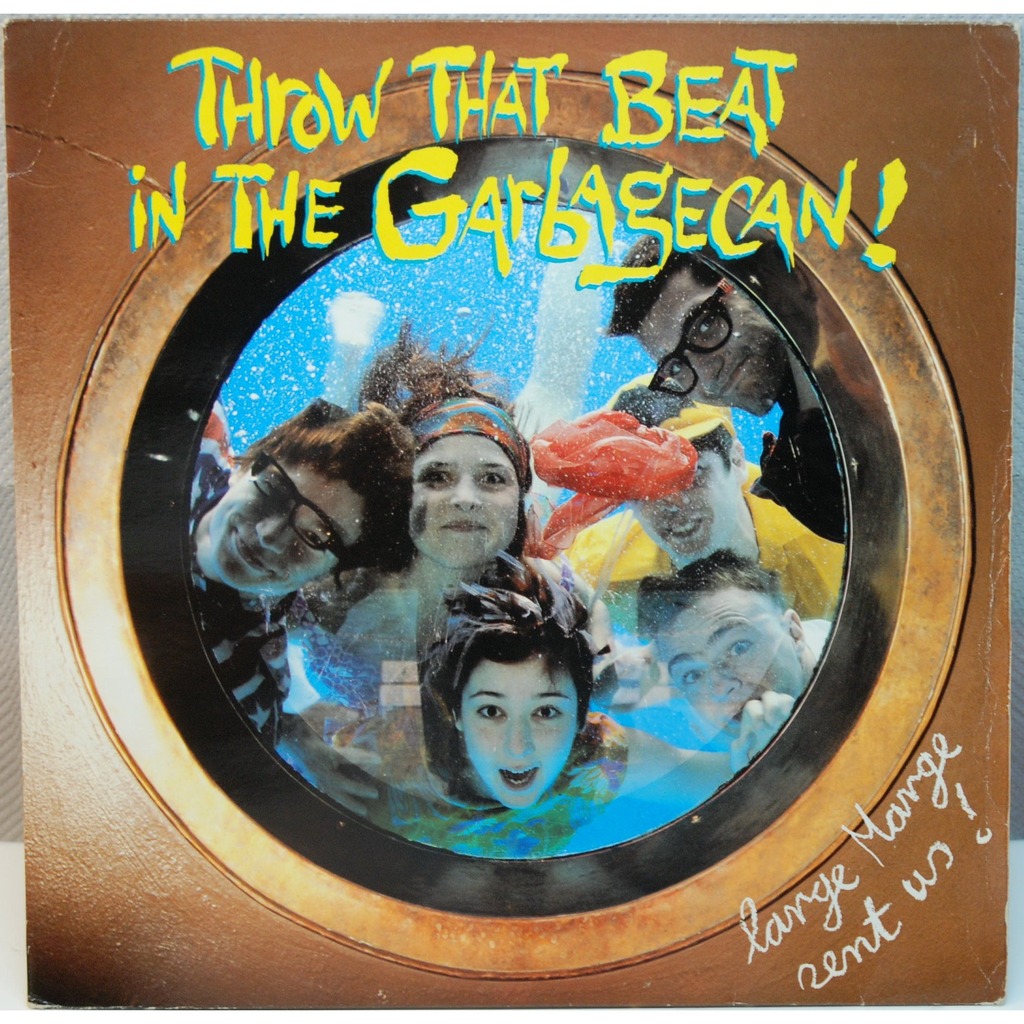 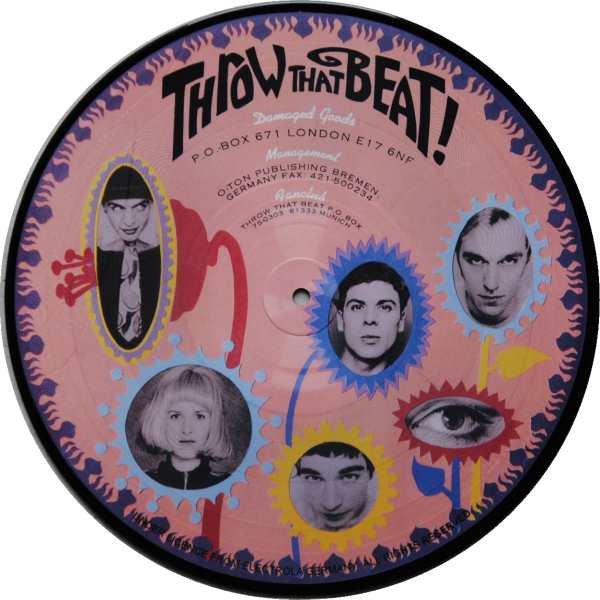 I Won’t Give Up