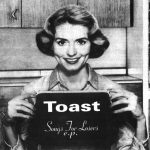 They managed to piss so many people off in such a short time it was amazing, people I know thought they were nazi’s at one point. Lead singer Spencer would look so sweet and then go completely apeshit, a member of the crowd at the St Johns Tavern actually glassed him (a drunk tosspot who shall remain nameless for now) one night as he thought Spencer was beating up a girl in the crowd, he wasn’t.

I had the pleasure of taking him to A&E!. Anyway they lasted for four great E.P.s, two on DG and two on Crackle, all the tracks from these ended up on Toast The Collection (damgood 124) which is now out of stock, we may do a small repress sometime if anyone cares. 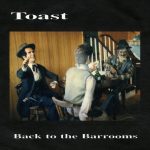 Their second single for us was produced by Billy Childish at the original ToeRag studios in Shoreditch. 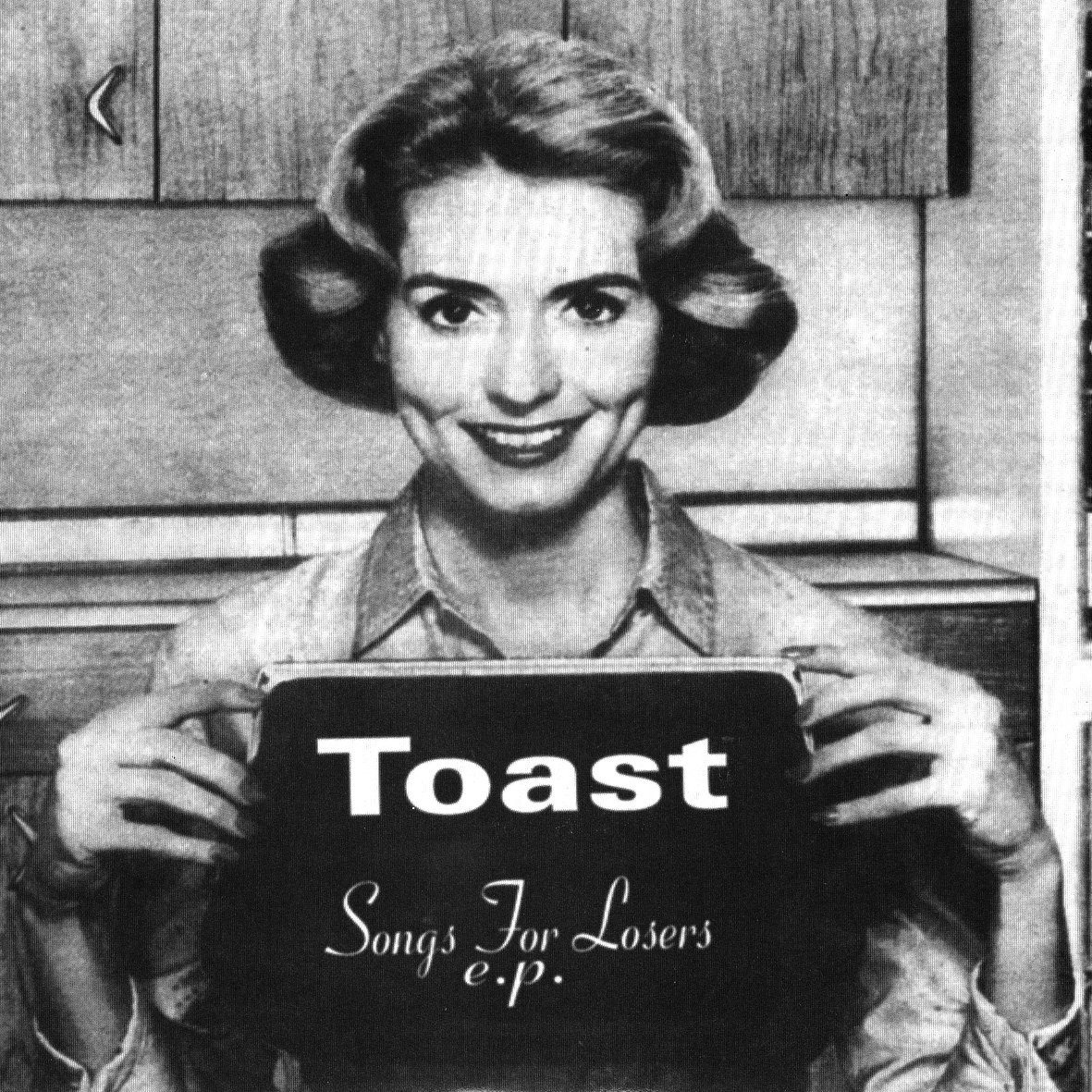 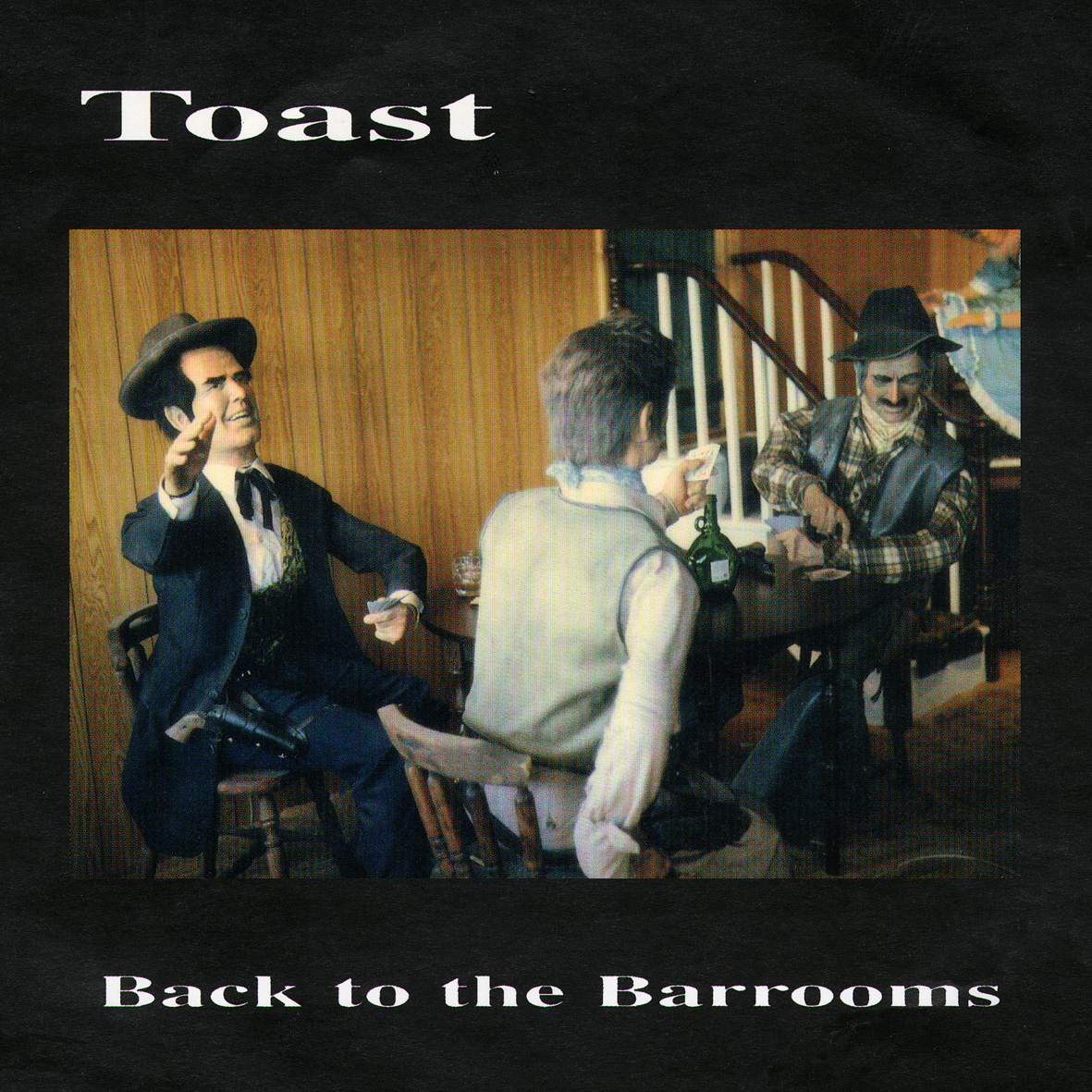 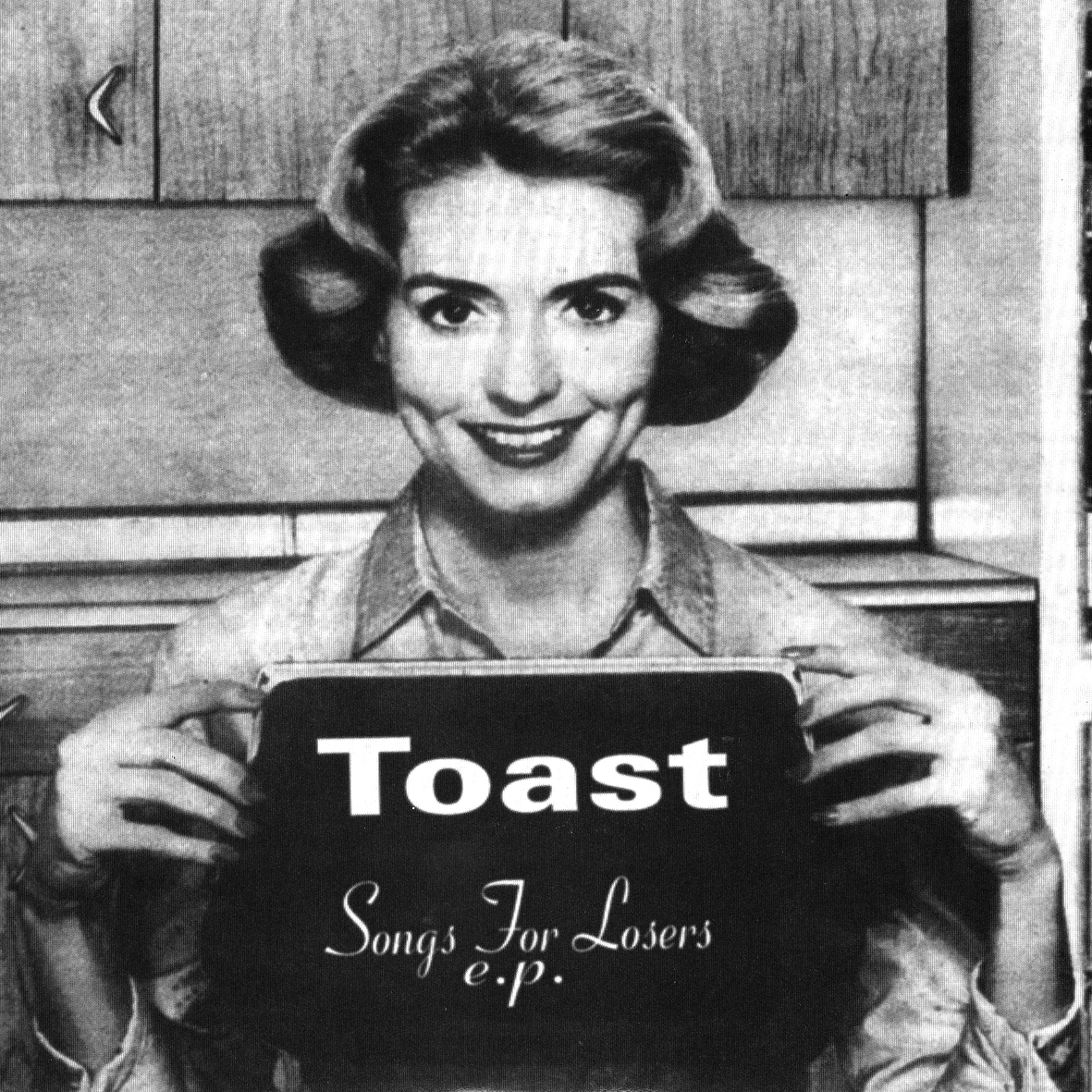 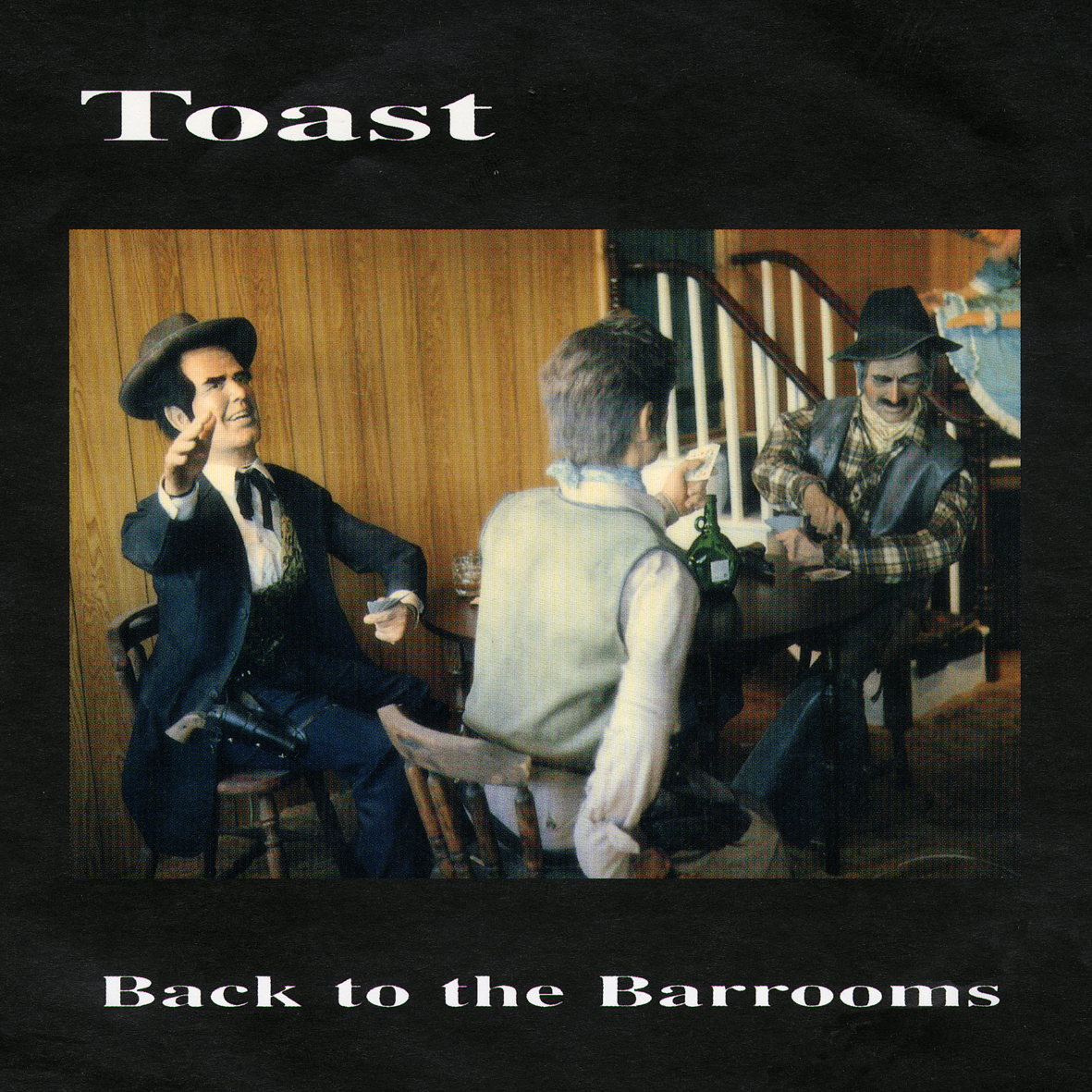 Buy
Back To The Barrooms
Buy