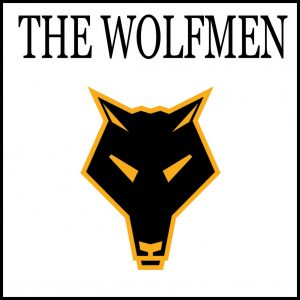 The Wolfmen featuring the legendary Marco Pirroni (Adam and the Antz / Rema Rema / Models / Banshees) and Chris Constantinou (Drill / Adam and the Antz) were signed to Damaged Goods for their first album and three singles.

Our first release was a 4 track 10” featuring ‘Jackie Says’, ‘Up All Nighter’, ‘Needle In The Camel’s Eye’ & ‘If You Talk Like That’.The second single was ‘Kama Sutra’ backed with ‘TV’s on, John Wayne Just Got Shot Again’ and it’s was 7” only. 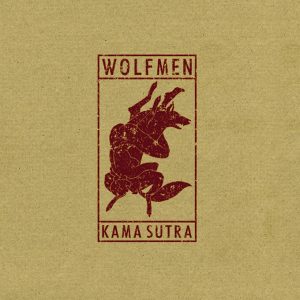 They then released ‘Cecilie’ on Townsend records followed by their fourth single ‘Needle In The Camel’s Eye’ on Damaged Goods, their debut album ‘Modernity Killed Every Night’ was released on the first of September 2008.

Now a fully fledged live band, and a very loud one at that, keep an eye out for more live dates via the links below and on the GIGS page 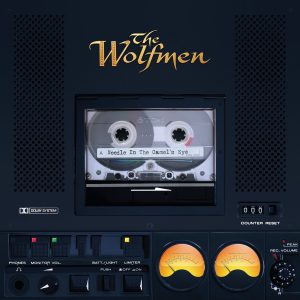 Here’s a nice biog from their site…www.thewolfmen.net

“It’s where The Velvet Underground, T-Rex, Adam & The Ants and Martha Reeves & The Vandellas are plundered to make retro rock and roll for the 23rd century…”

The Wolfmen formed in 2004 and centres around Marco Pirroni (guitars, co-writer) and Chris Constantinou (bass, lead vocals, co-writer). Both have quite a history.

For Chris it starts as bass player with Diz Watson, the quintessential exponent of New Orleans/Professor Longhair-style piano and barrel house blues. From there he moved to his late 70s rock band Drill (who worked extensively with Chas Chandler) and then Adam Ant, who he joined in 1982.

By that stage, Marco Pirroni – a lynchpin of the UK punk scene from Siouxsie And The Banshees, The Models and Rema-Rema – had taken Adam and The Ants to worldwide acclaim, co-writing five number one singles and a further four top tens, with Adam. When the Ants disbanded in 1982, Marco had remained as Adam’s co-writer and musical director, starting off with a number one single (Goody Two Shoes) and album (Friend or Foe), followed by nine more top 20 hits. The former gave Marco his third Ivor Novello award. 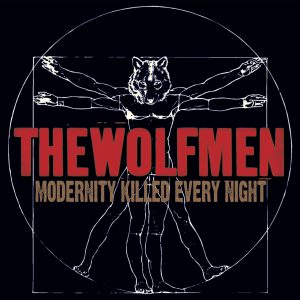 By the time they came back together to form The Wolfmen, Marco had added co-writing and performing credits with Sinead O’Connor to his CV, as well as releasing the acclaimed SEX: Too Fast To Live Too Young To Die and Biba: Champagne and Novocaine albums on his own label, Only Lover Left Alive.

The Wolfmen sees song writing duties being shared between Chris and Marco. Chris Hughes – whose credits range from Robert Plant to Paul McCartney – is also producing several tracks. With a debut album nearing completion, the first sounds of The Wolfmen are leaking out of a TV near you: on major ad campaigns (including Heineken USA) and documentaries, including NBCUniversal/Bravo’s I Predict A Riot, a ten part series examining 30 years of UK riots from Brixton 1981 to Ikea 2005. 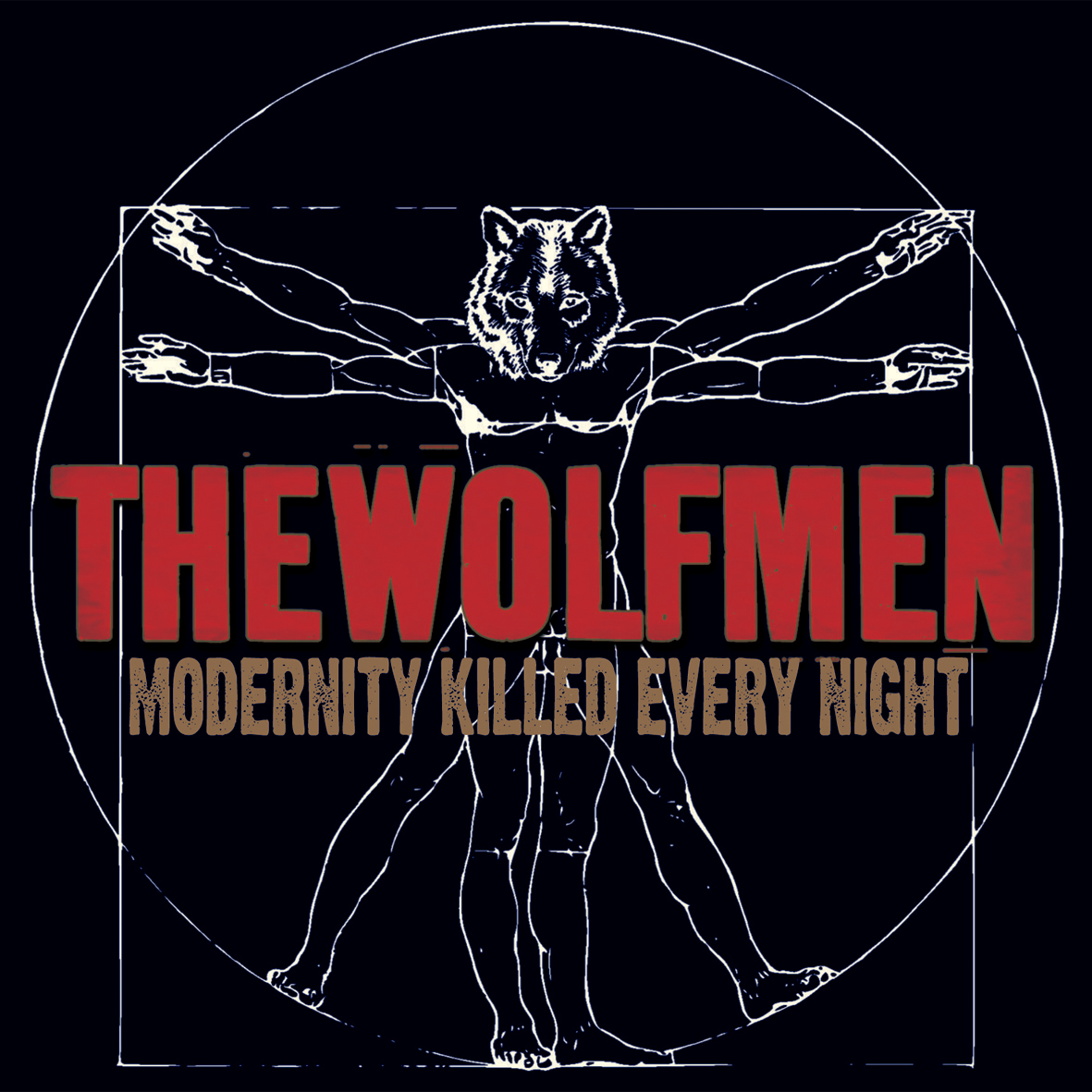 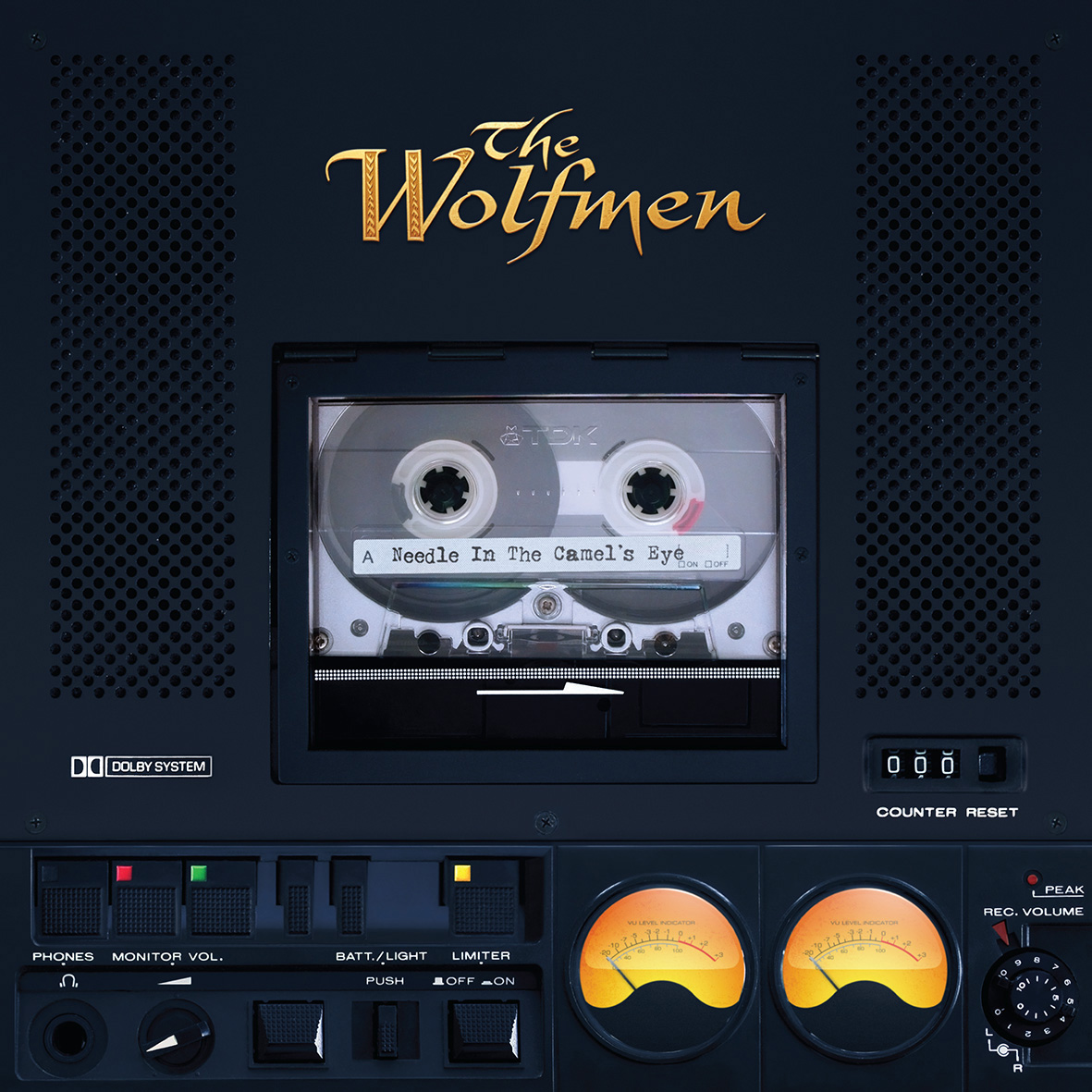 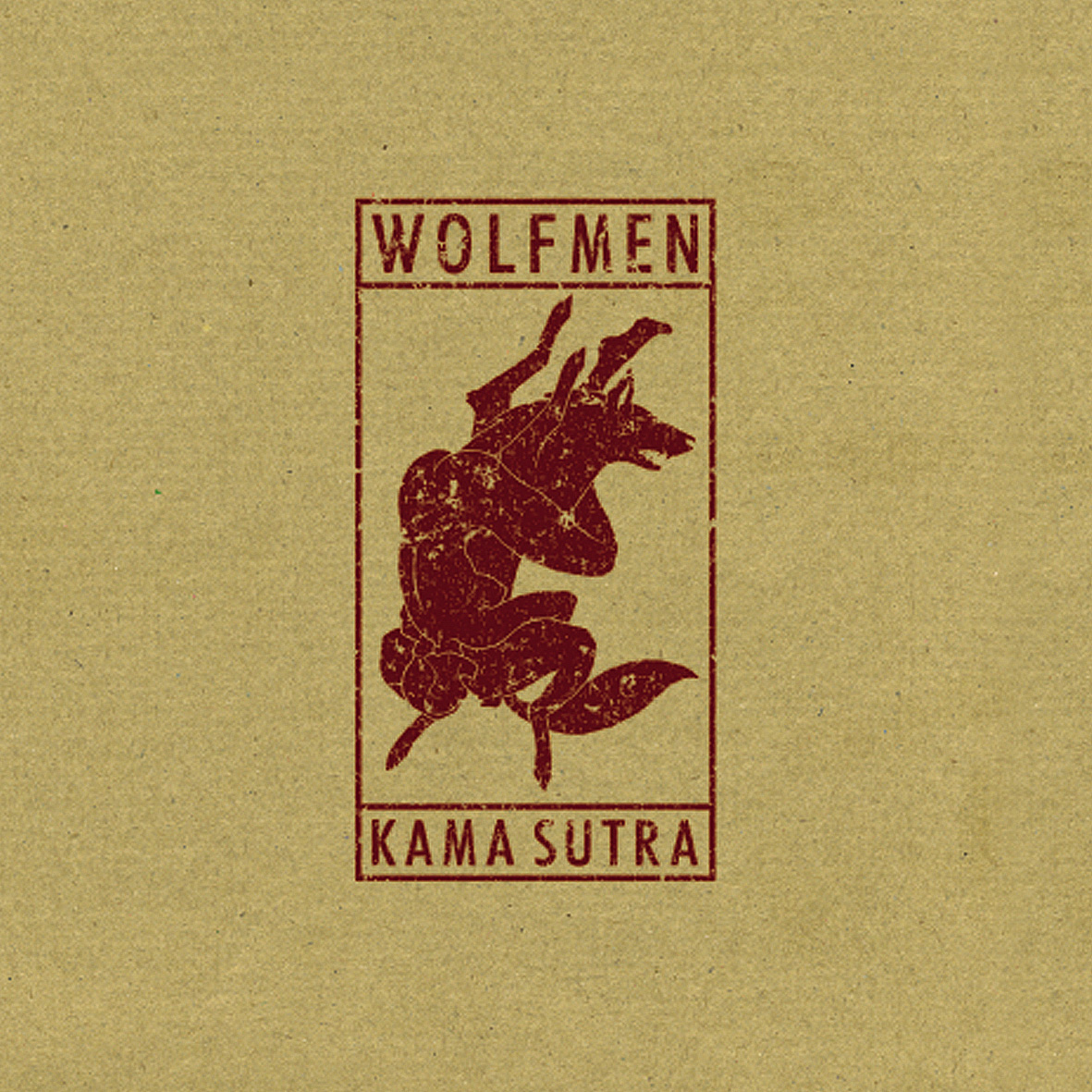 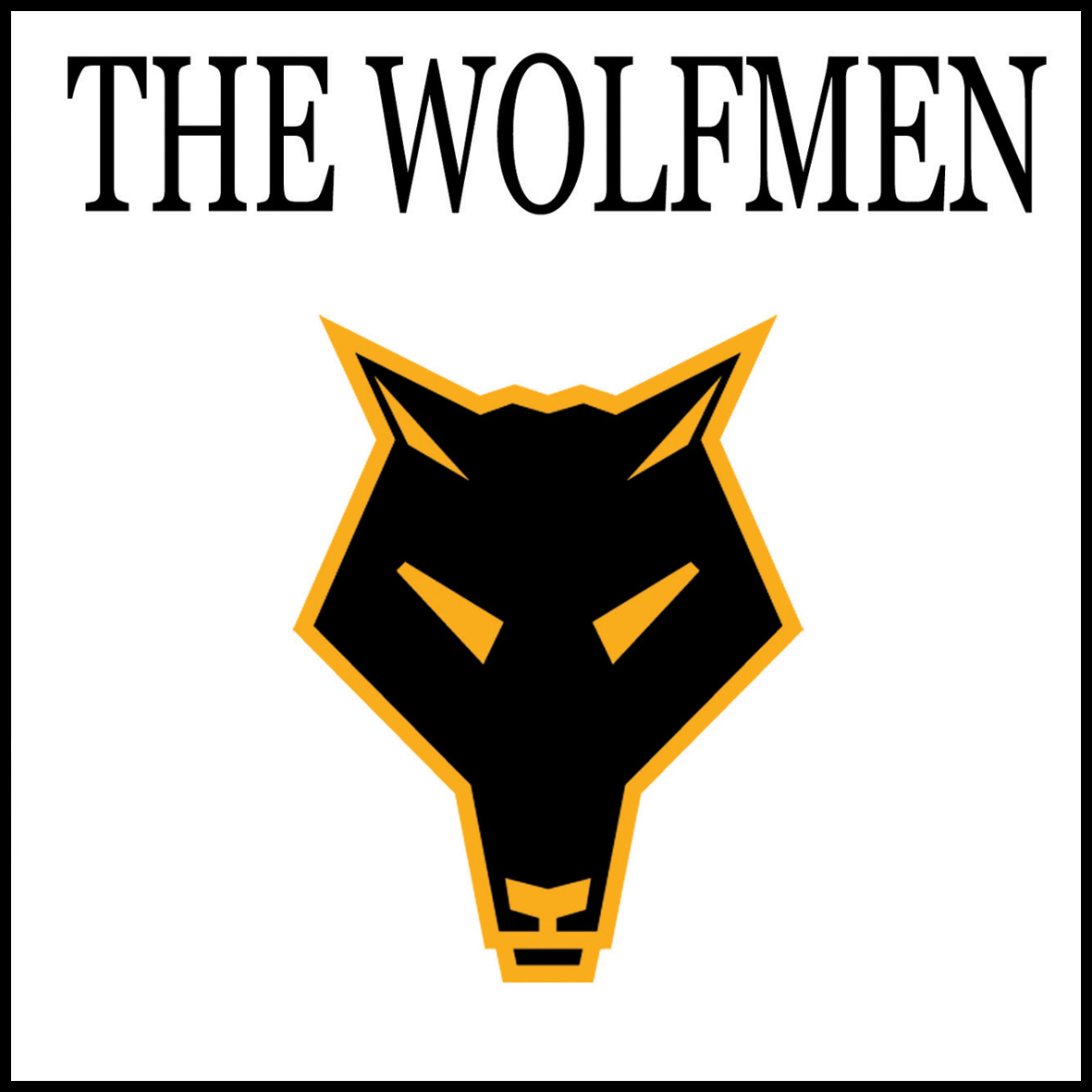