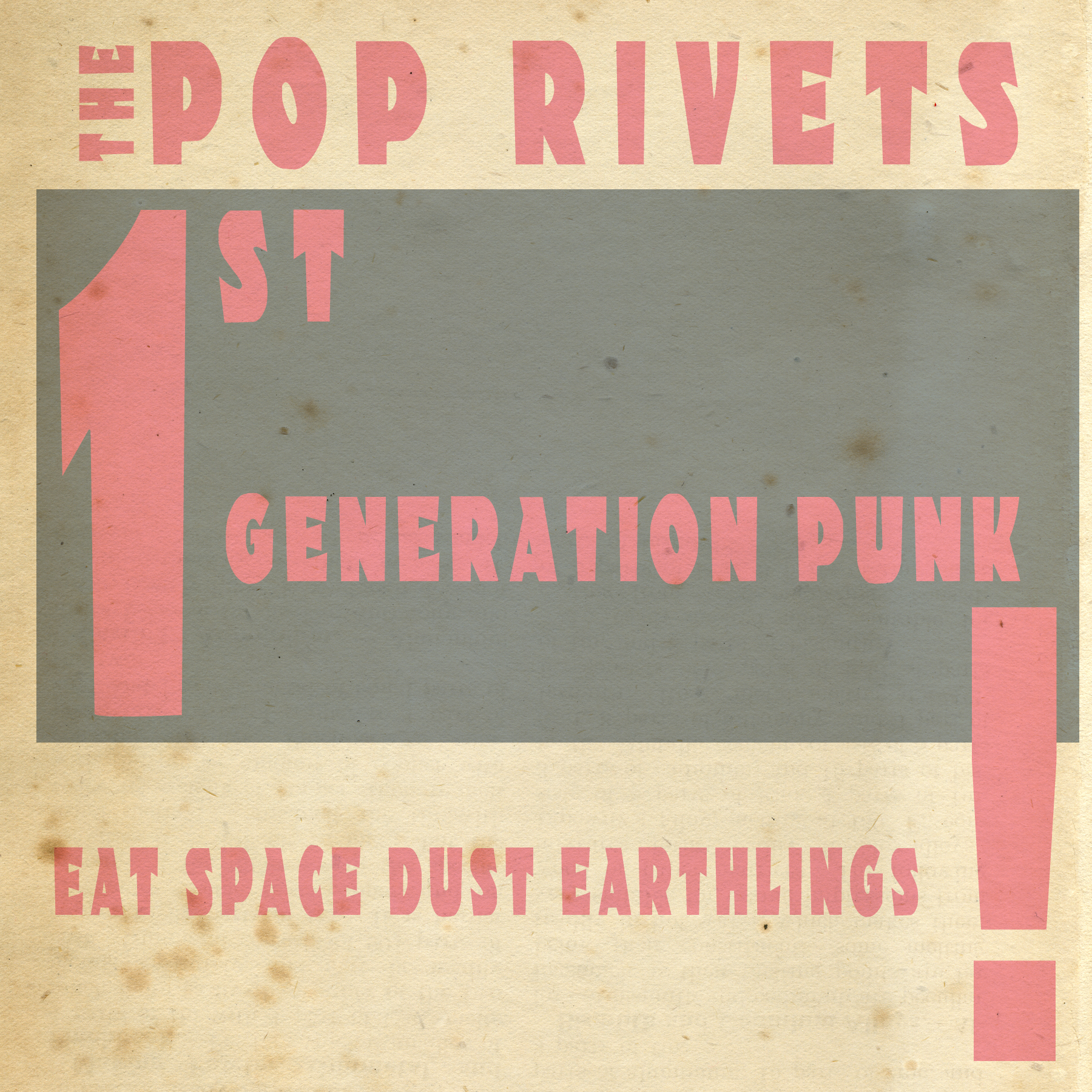 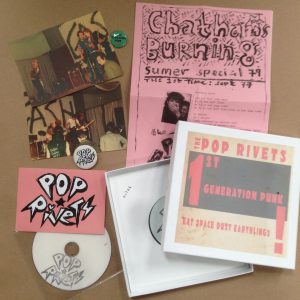 A special edition of the fanzine Chatham’s Burning featuring a chapter about the show at Detling Village Hall from Billy Childish’s forthcoming novel All The Posions in the Mud, based on his punk years.

The live footage, filmed by Tish Hughs on Colour Super 8  at Detling village hall on 11th September ’77, was rediscovered last year in a metal tool box that survived the fire at Big Russ’s garage. The film has been edited by Billy to the live version of Whatcha Gonna Do About It, the opening track of the concert that evening – recorded on Toney Pink’s Revox G36 1/2 track.

Along with the film, a box of the 7″ singles (cat No Scar – 0) and a bag of badges were also discovered.

We decided something had to be done with these rare artefacts of urban punk history so we bunged ’em in a box and now offer them up to the first takers. 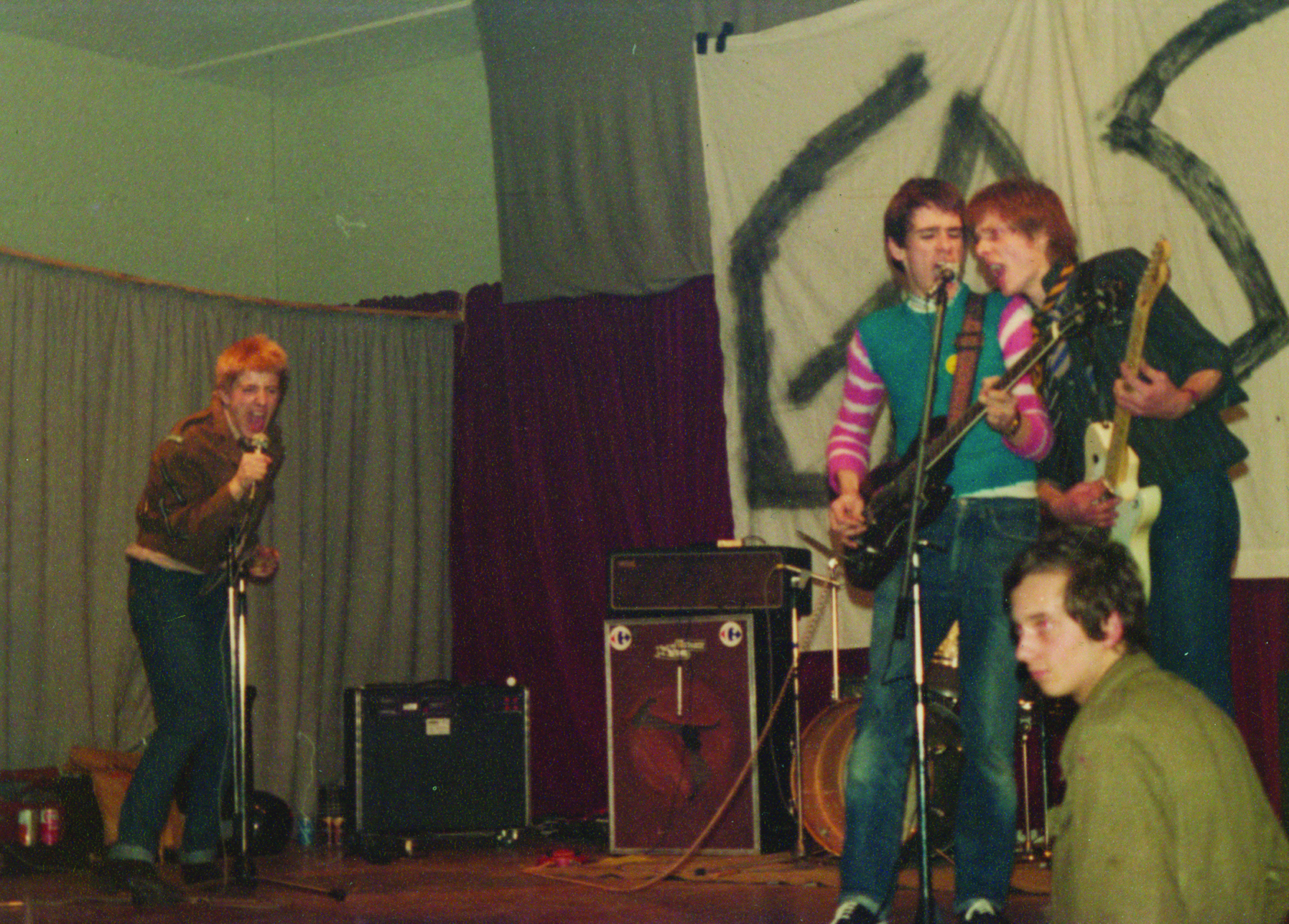 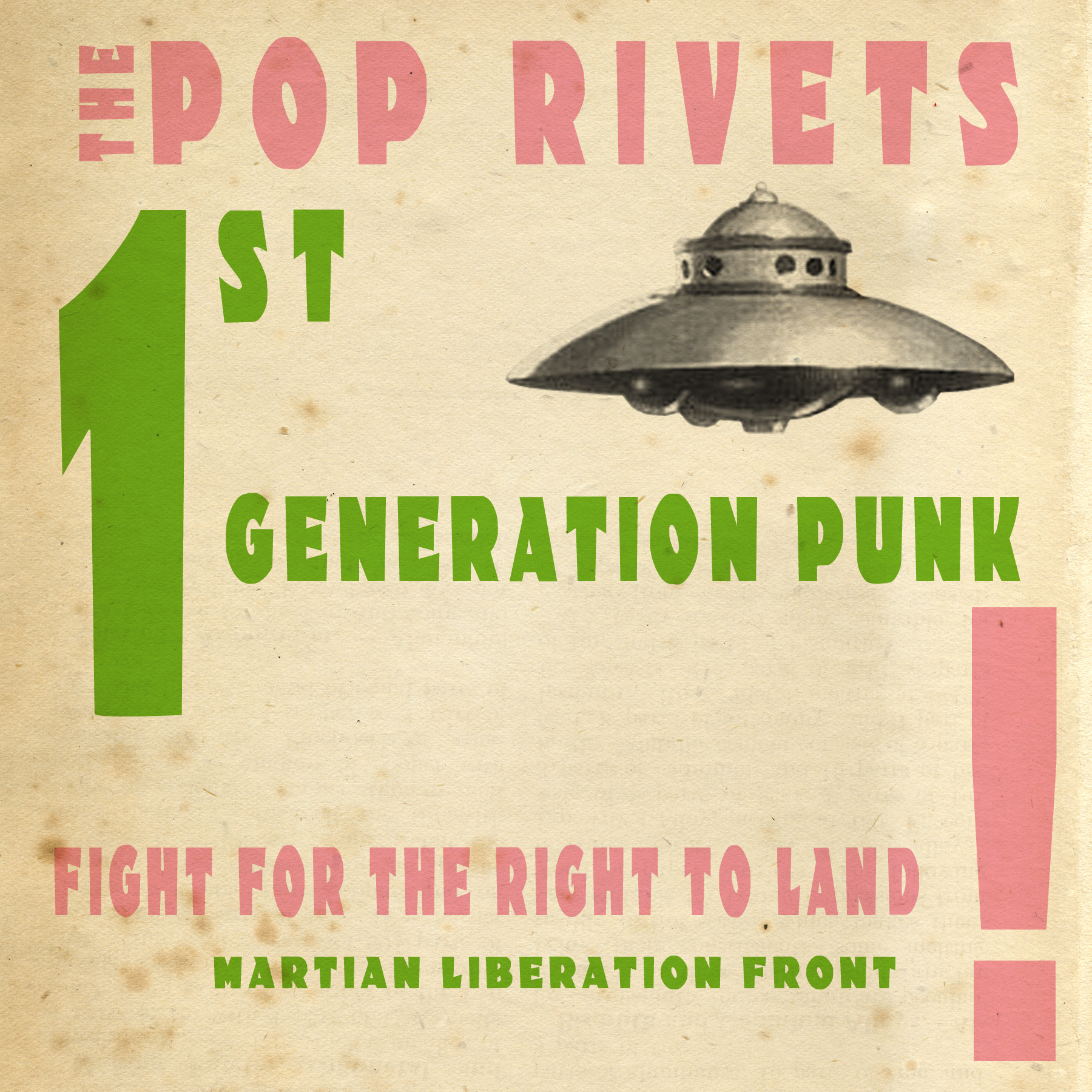 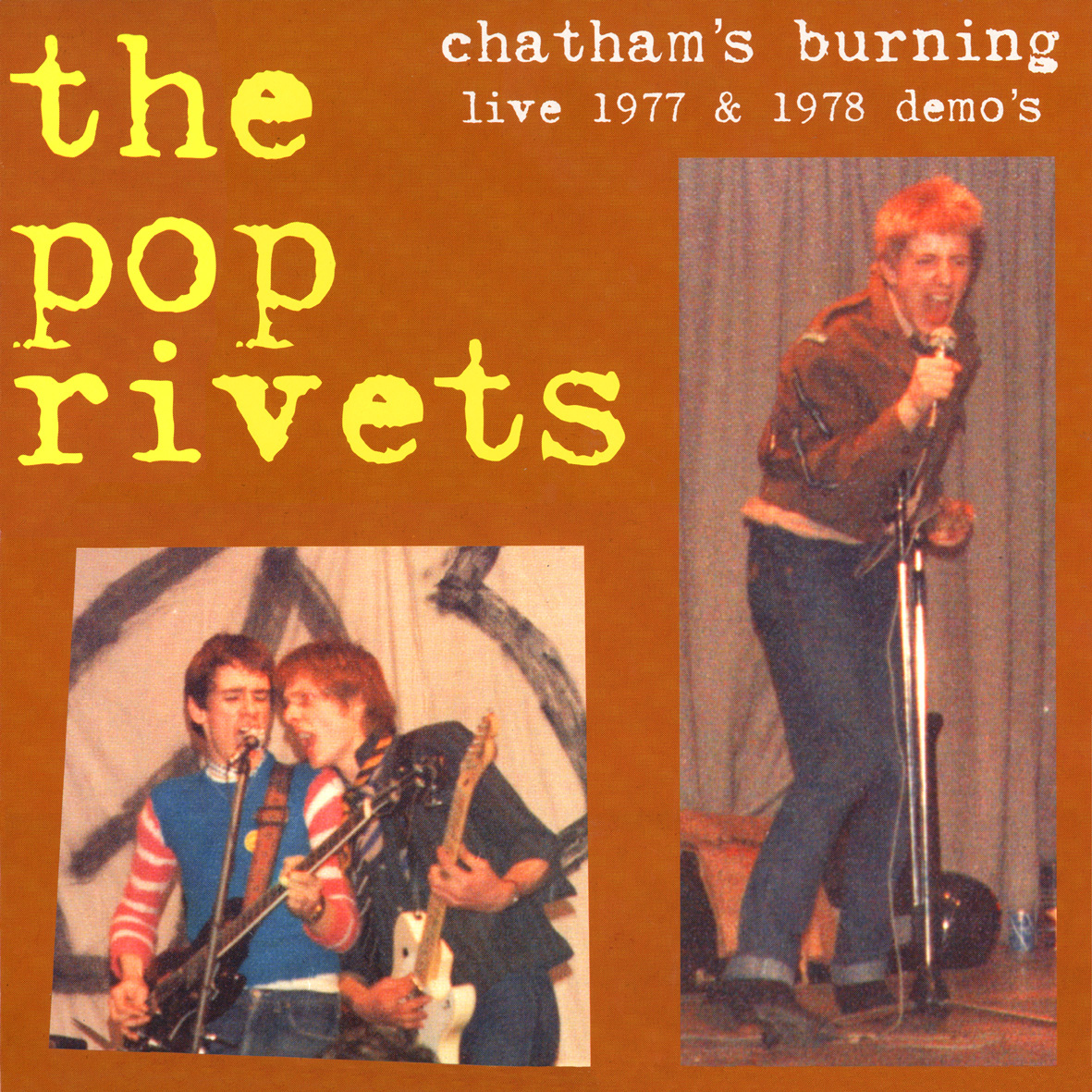 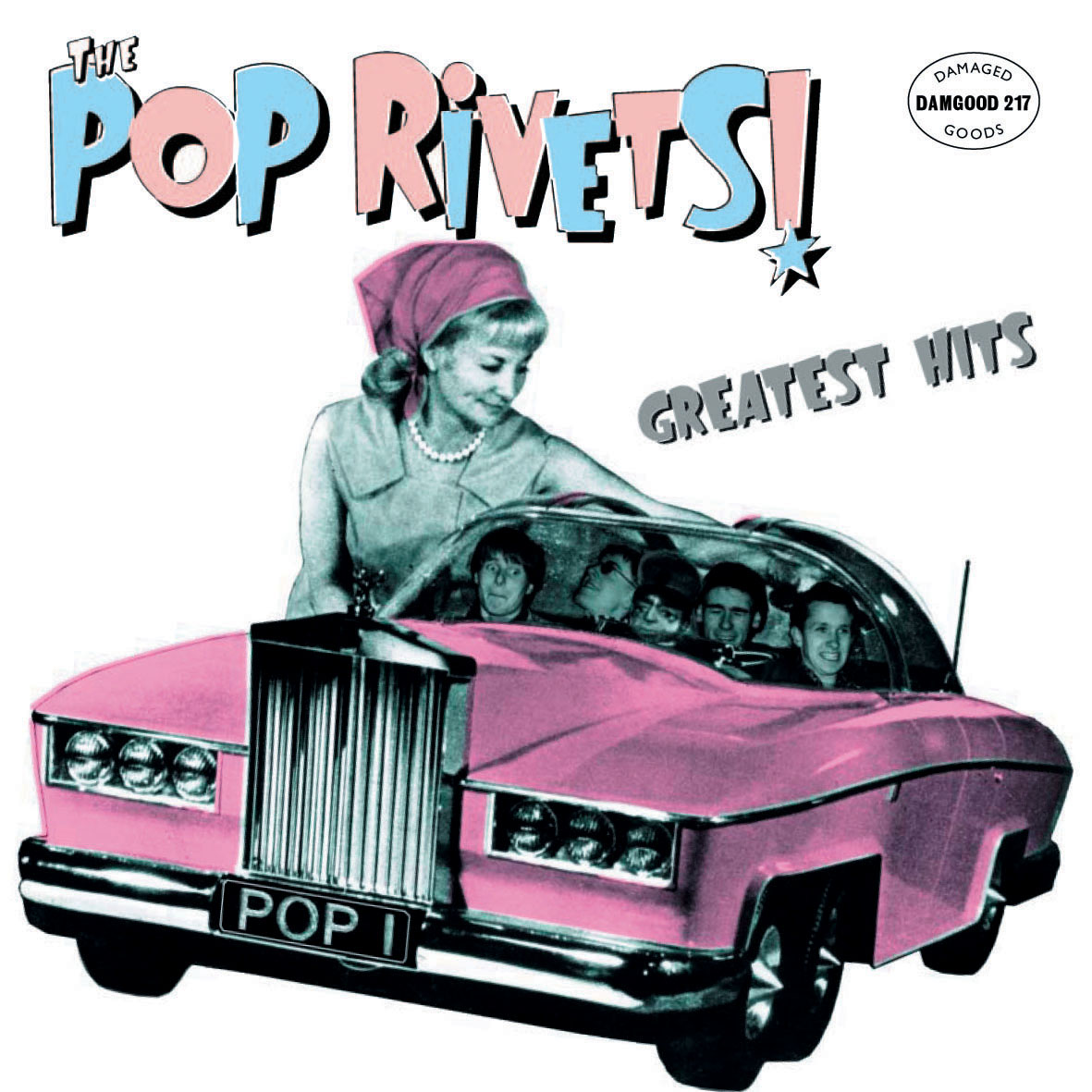 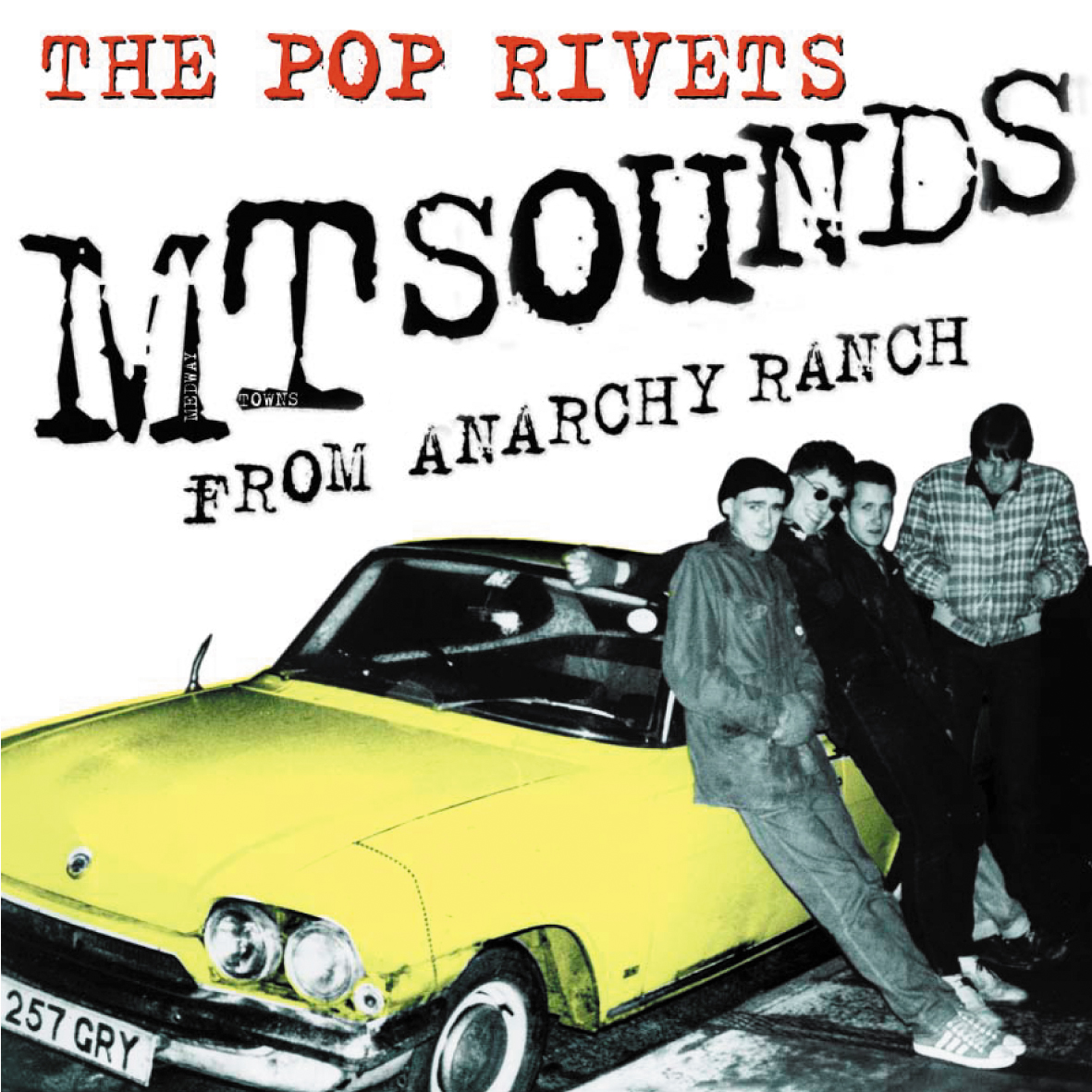