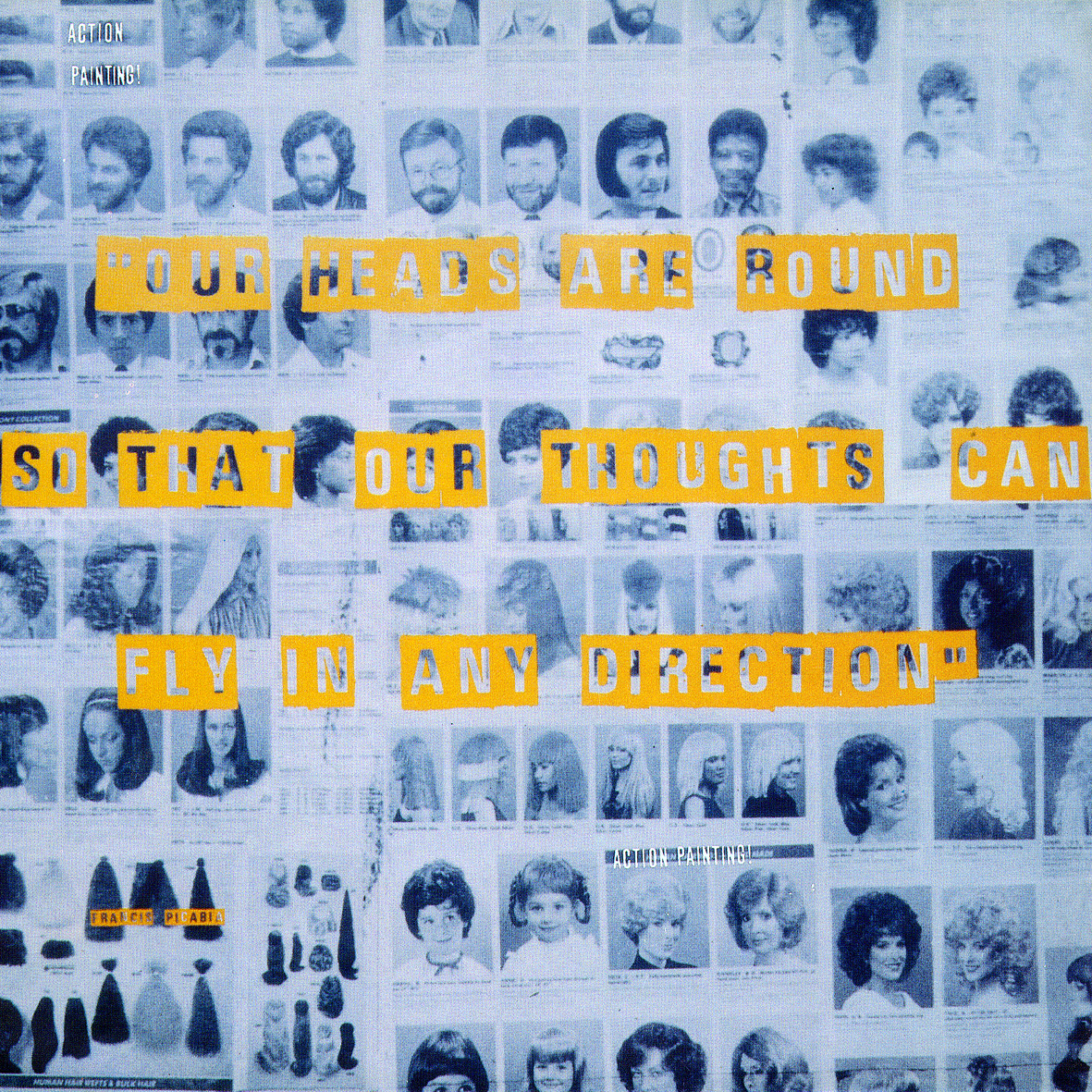 Sarah records band ‘Action Painting’ did a 7″ for Dg after appearing on the debut Fierce Panda double single ‘Shagging In The Streets’ alongside S*M*A*S*H, These Animal Men amongst others. One of them was in Shampoo and appeared on Top Of The Pops with ‘Trouble’ It was limited to 1000 white vinyl 7″ and it’s […]