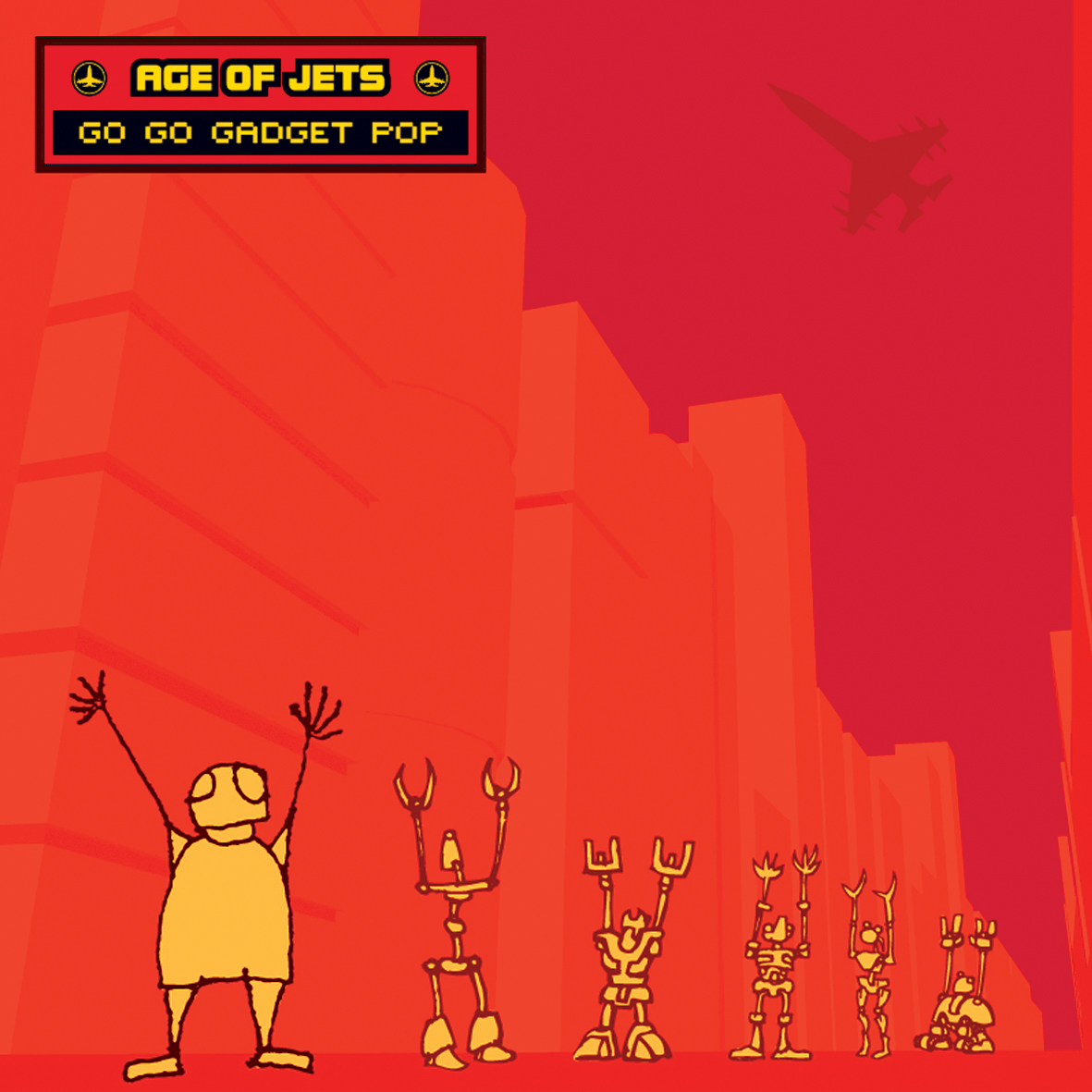 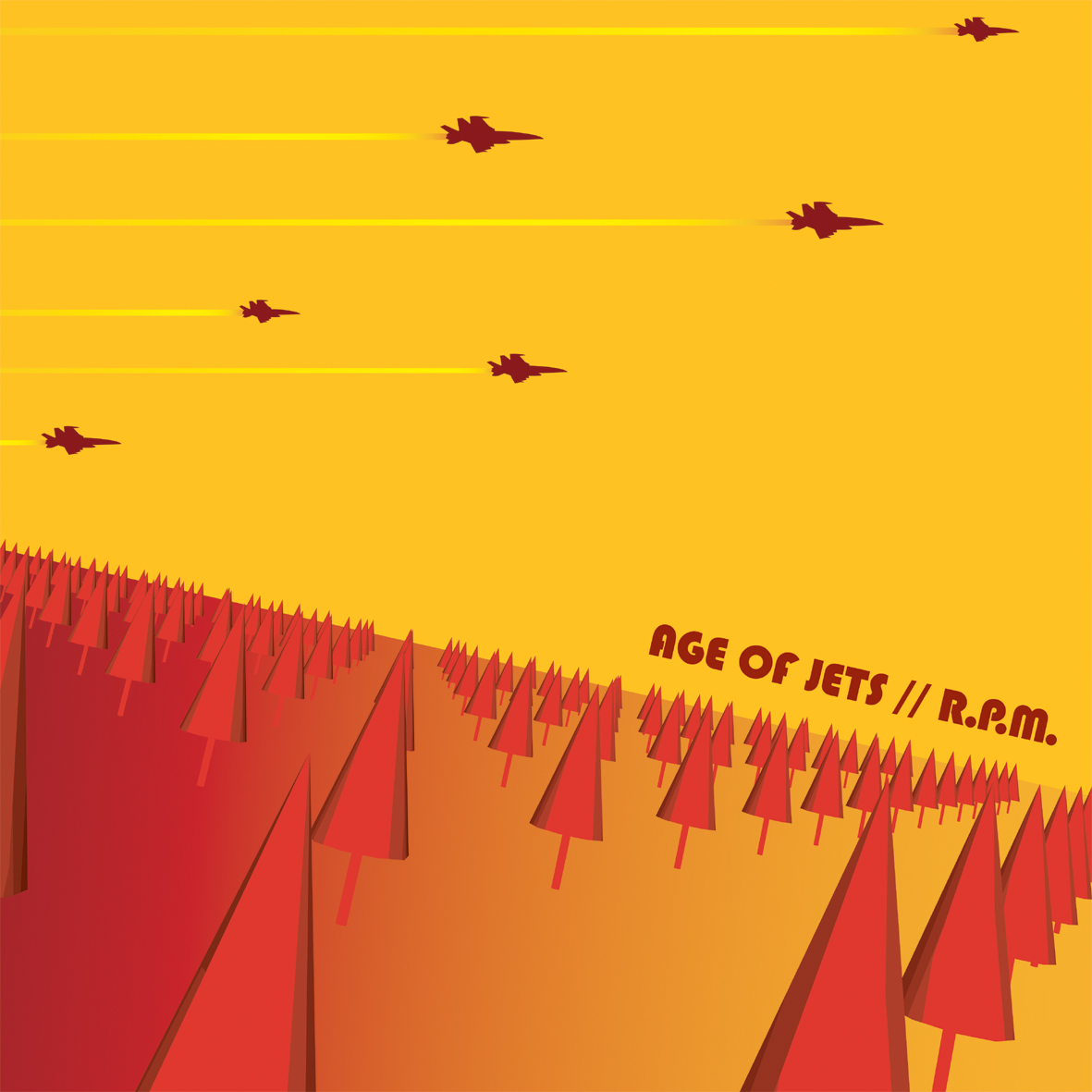 Debut release from a eclectic group of people from Hull, there’s five of them and they’re a bit of a ‘Electronic Poppy Hardcore’ sort of band! They have been compared favourably to Clinic, The Human League (circa 1979), Fonda 500 and Blur! Steve Lamacq has already played the single three times on his Radio 6 […]