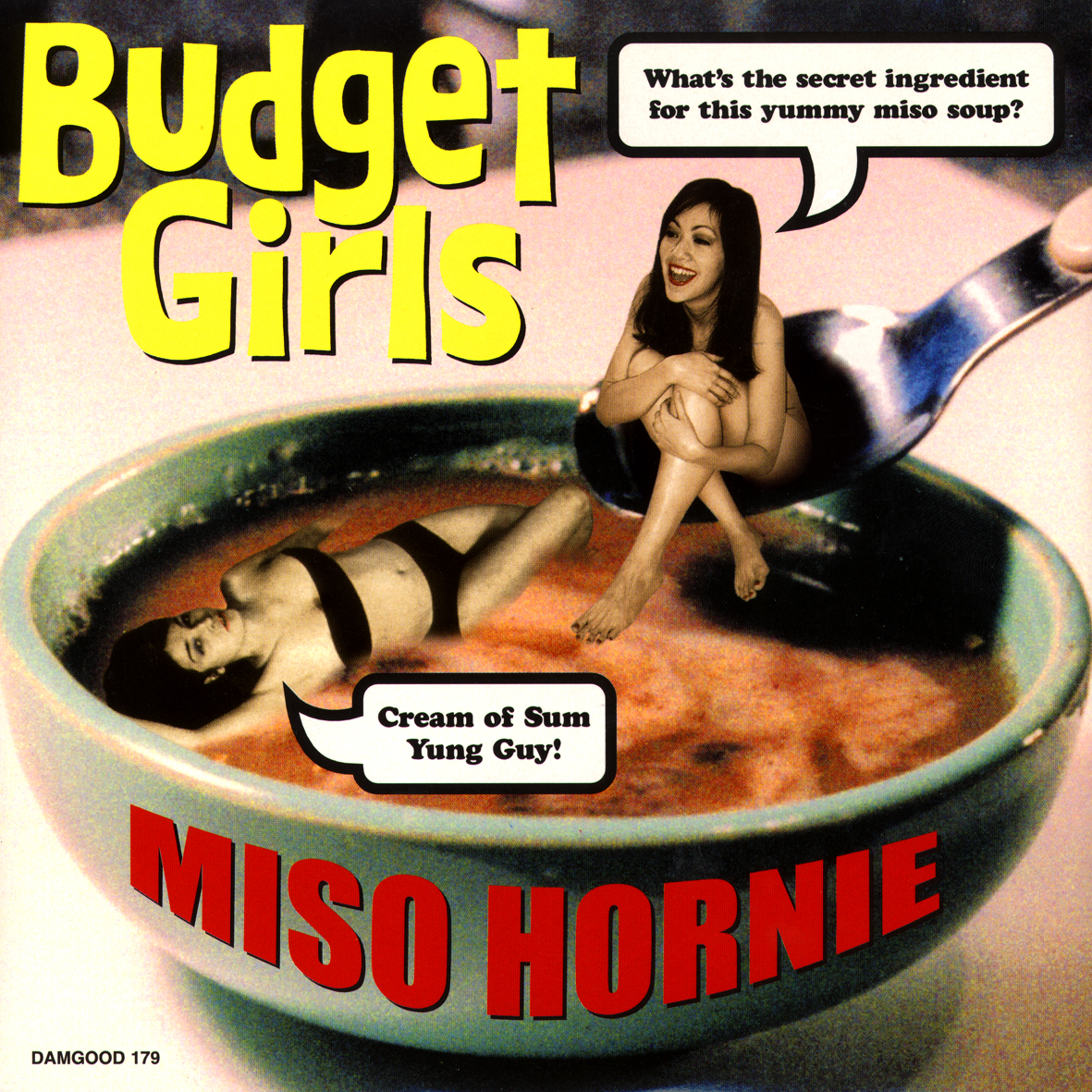 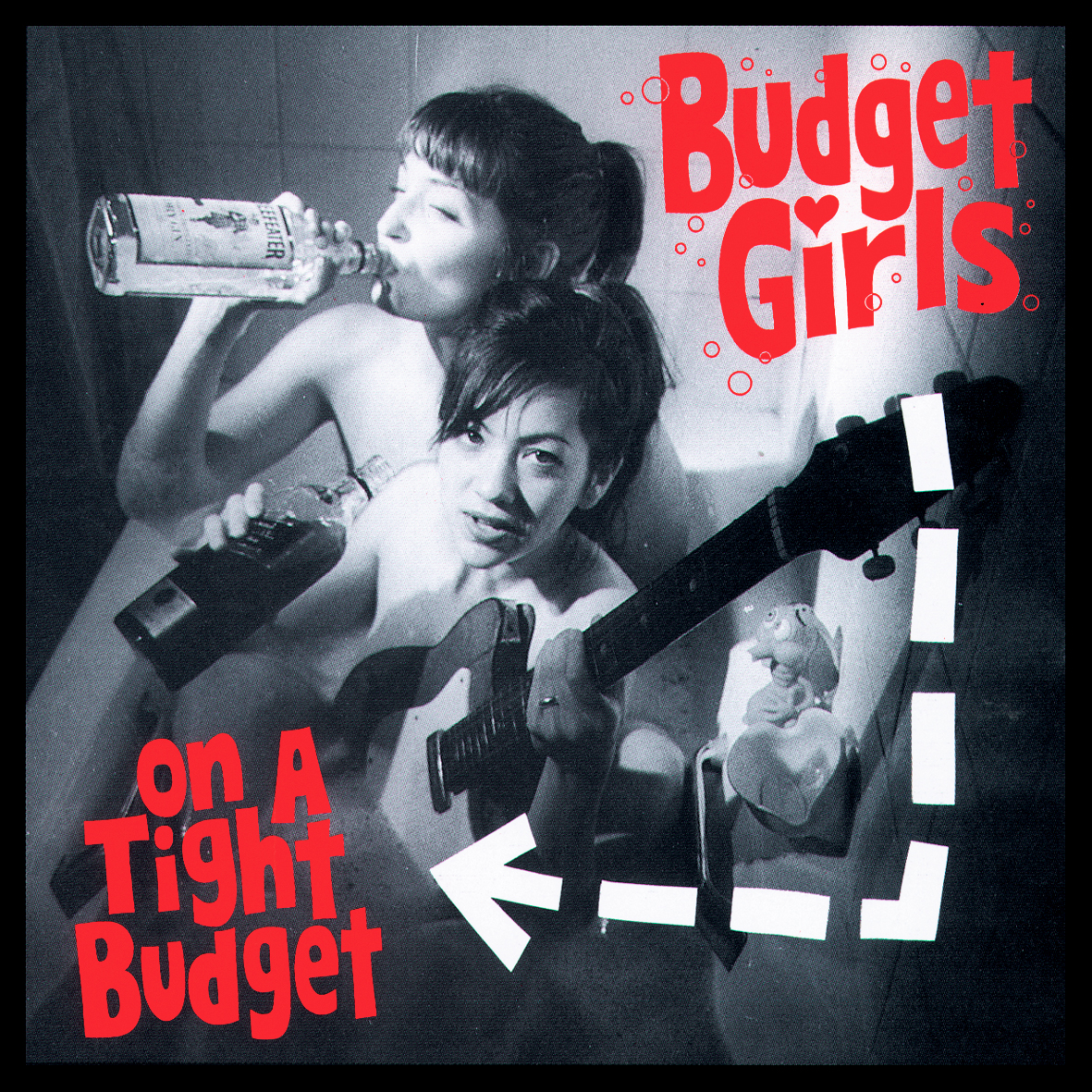 On A Tight Budget

Teri and Kristen were two go-go dancers from the USA who decided to form a band with three garage kids from the N7 Action Sound scene. This was their debut…and only album recorded along with backing from Cee Bee Beaumont. Their debut single was recorded in two hours at Toe Rag Studios. The Get In Your Ear E.P. was […] 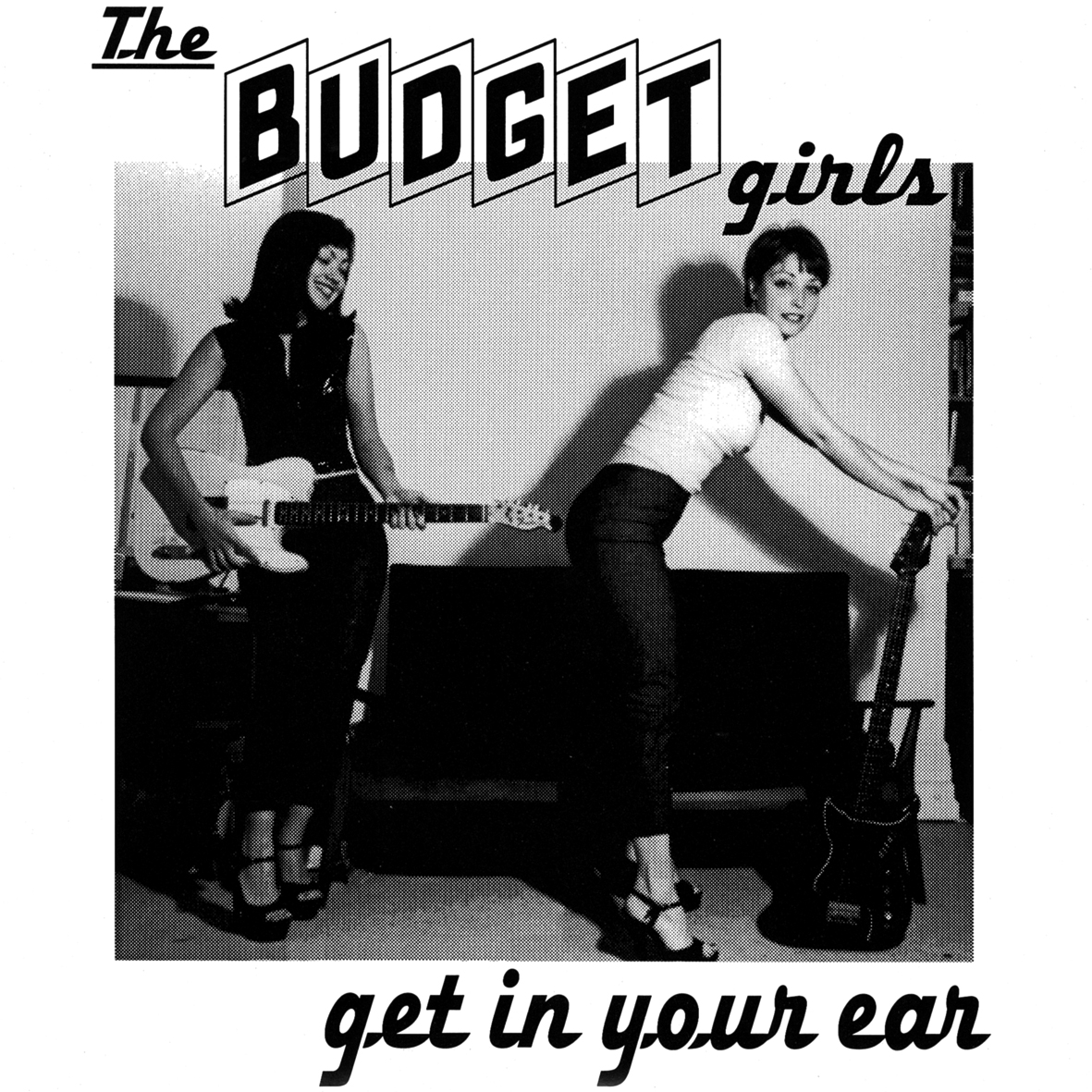