Our first single from Holly Golightly, ‘Virtually Happy’ was taken from her debut album ‘The Good Things’ (DAMGOOD65) backed by an exclusive version of ‘The Ride’ Sold Out 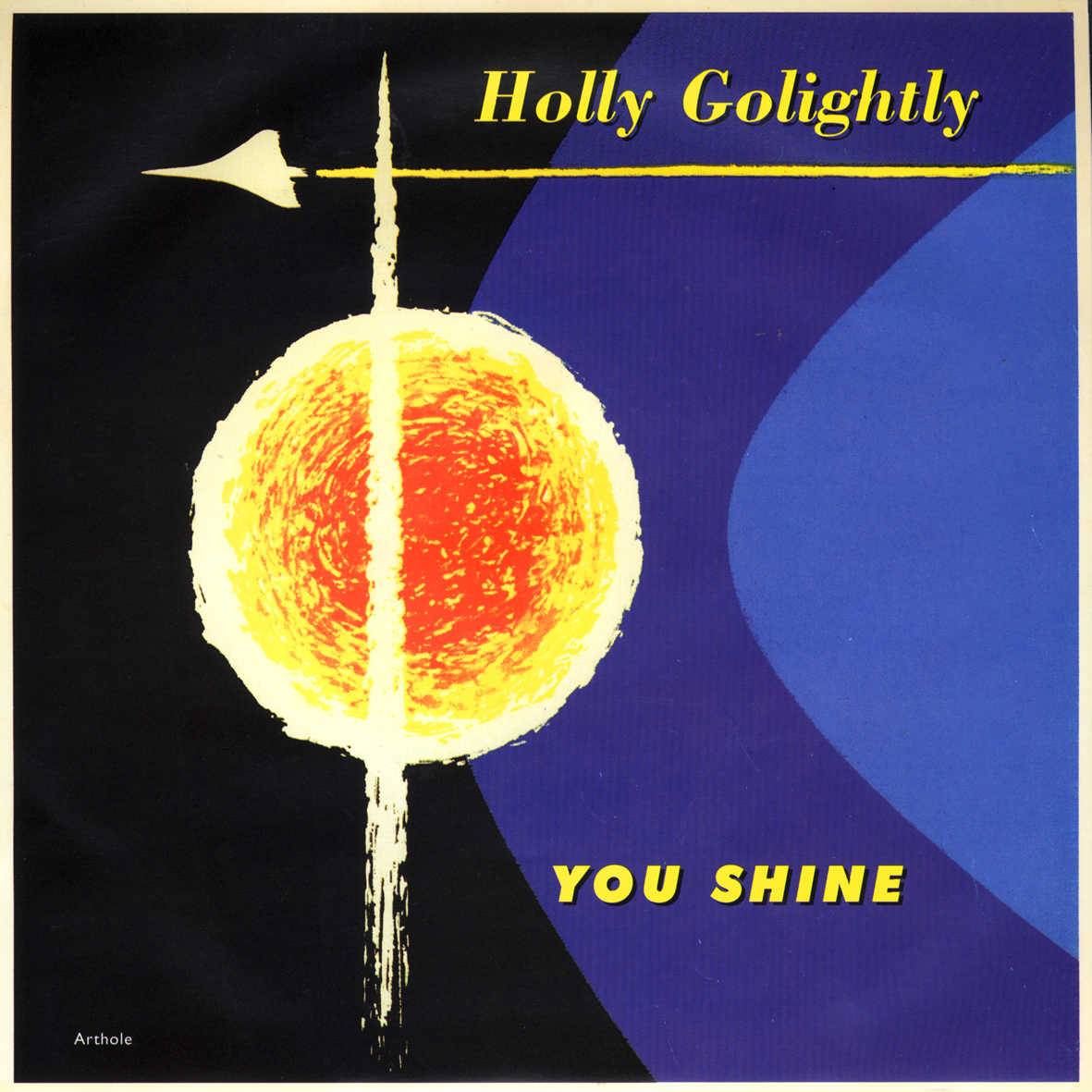 Long deleted 7″ from Holly Golightly featuring ‘You Shine’ on the ‘A’ side and a cover of ‘Box Elder’ by Pavement on the b-side. Both tracks available on the album ‘Singles Round-Up’ 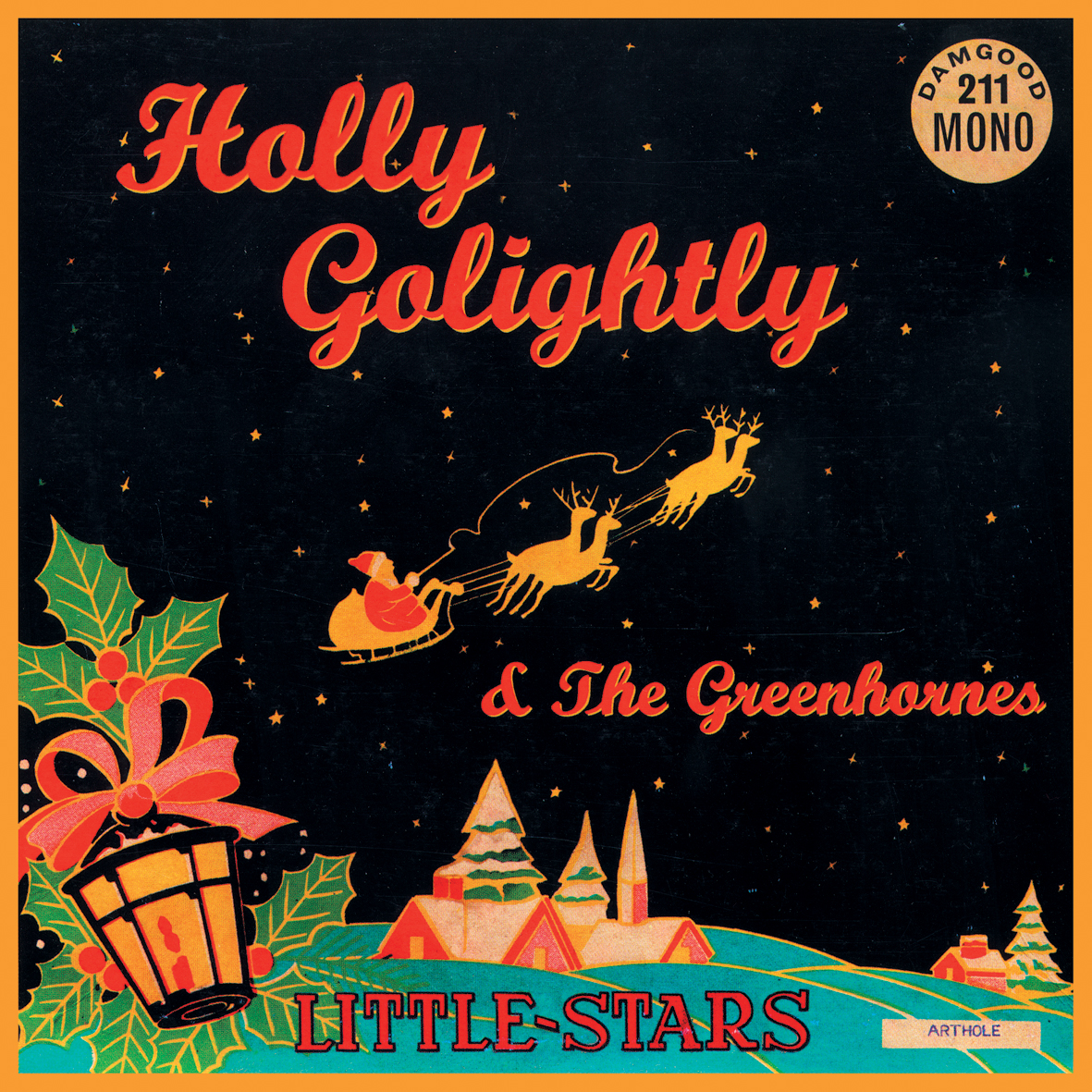 Holly was an original member of Thee Headcoatees and she was also the first one to do her own records away from the band releasing her first single on Vinyl Japan, the ‘Jiggy-Jiggy‘ E.P. in 1994. Her first album ‘The Good Things‘ was released on Damaged Goods and what an album, still one of my […] 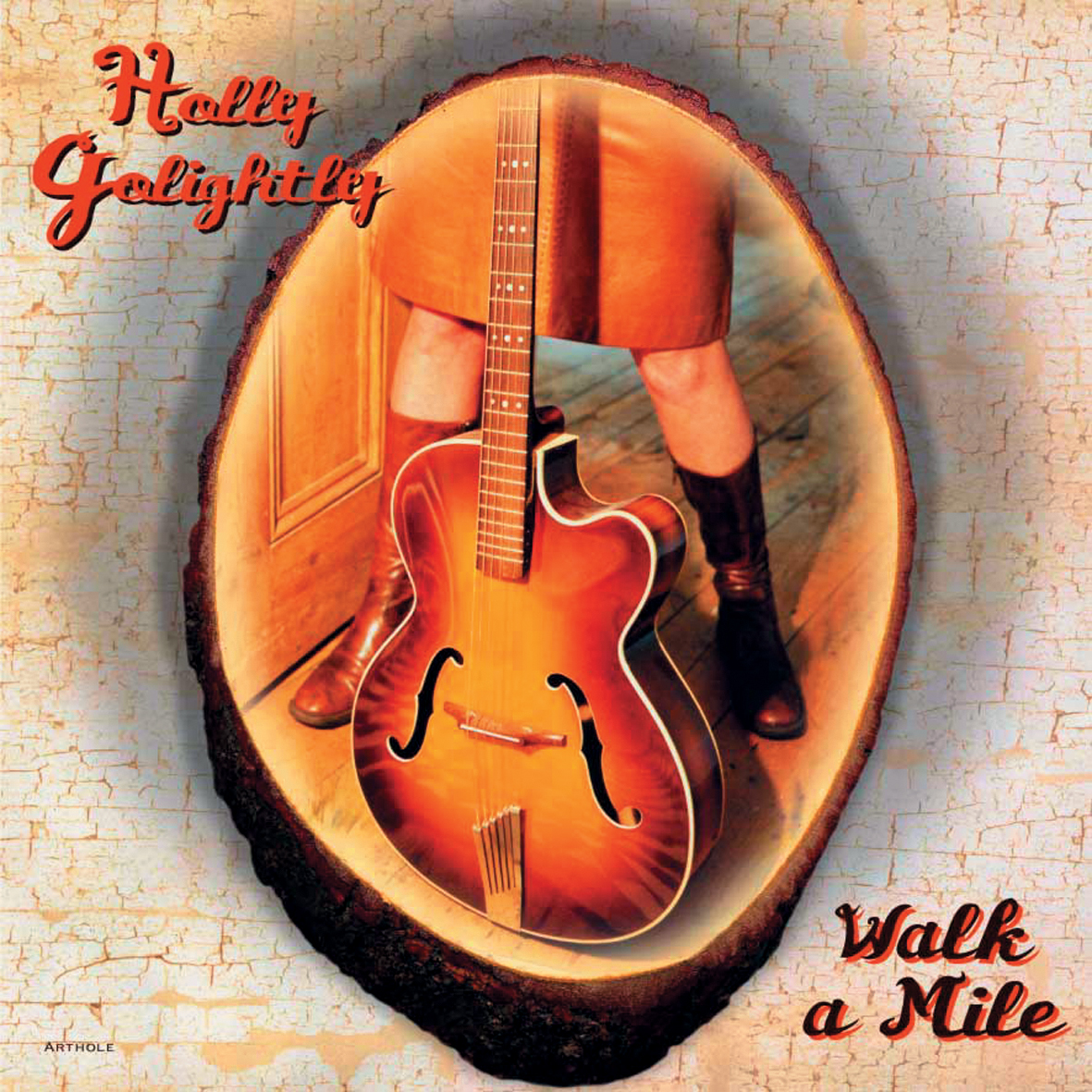 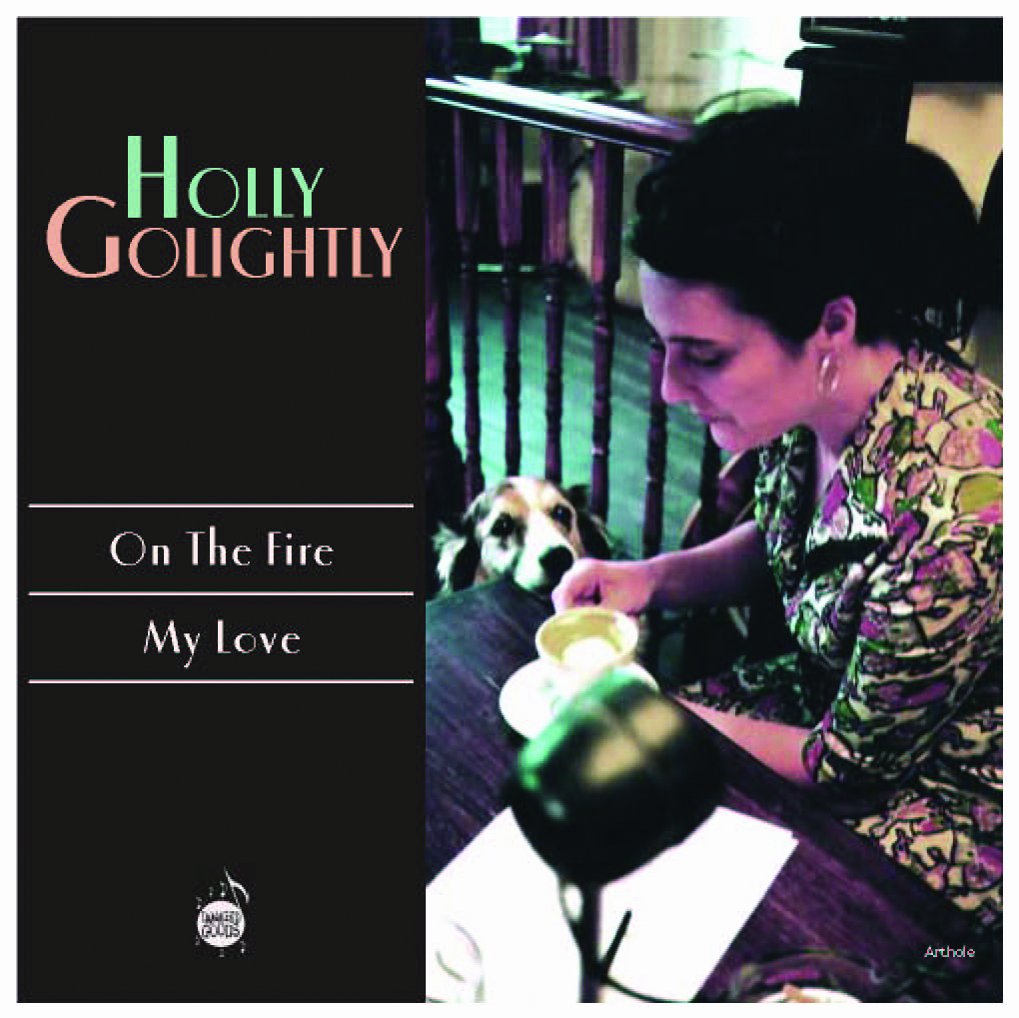 The first single taken from her latest album ‘Slowly but Surely’ with two new exclusive tracks as well, one on the limited 7” and two on the CD single.  As a bonus on the CD there is also the video (Holly’s first) for ‘On The Fire’ which was filmed in a back room of a […] 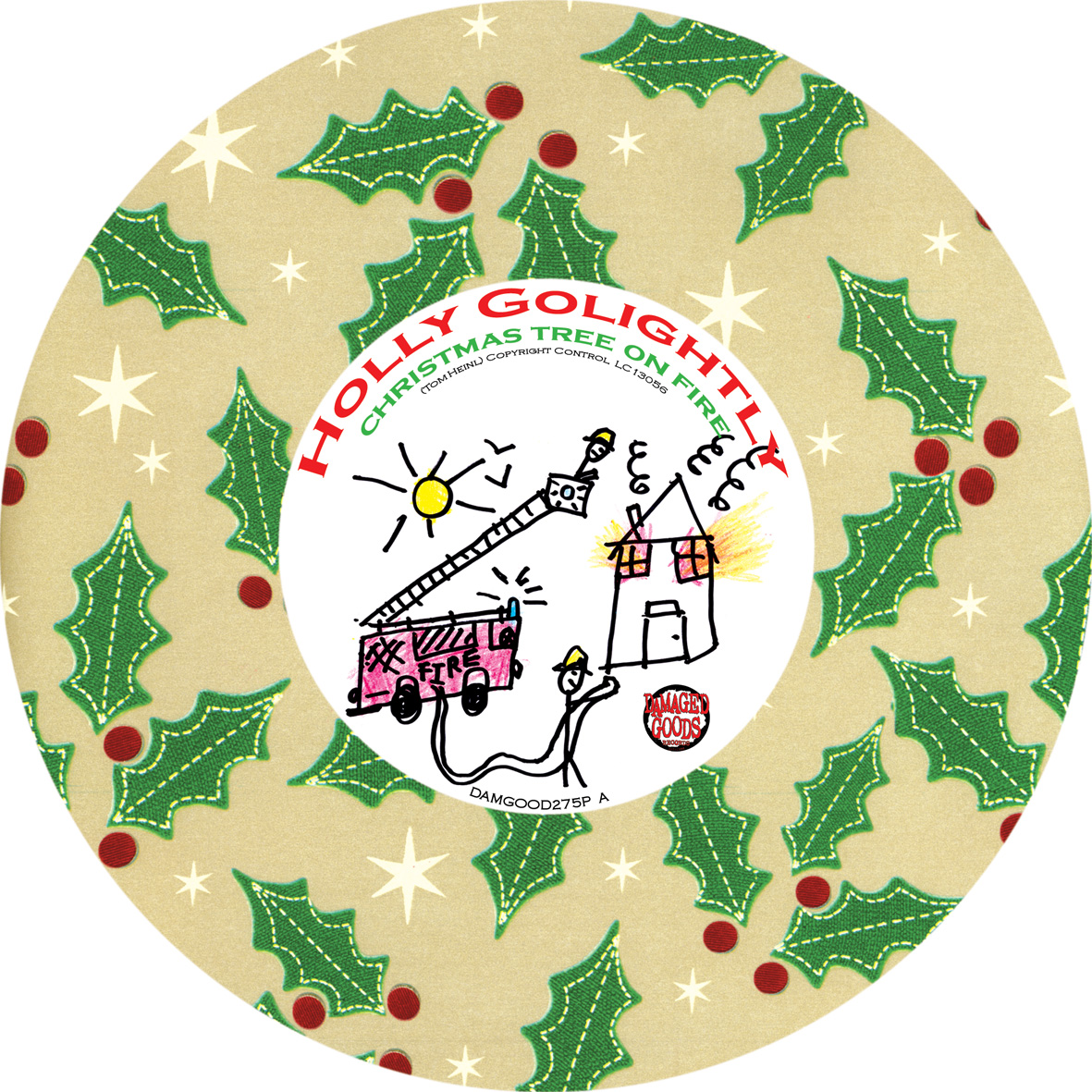 Another year and another Damaged Goods Christmas single…and this year is a real cracker! Miss Holly Golightly is back with a brand new Christmas single for 2006.‘Christmas Tree’s On Fire’ was written by the legendary ‘Tom Heinl’ (www.tomheinl.com) who has supported Holly on a few of her recent American and European tours. This track was […] 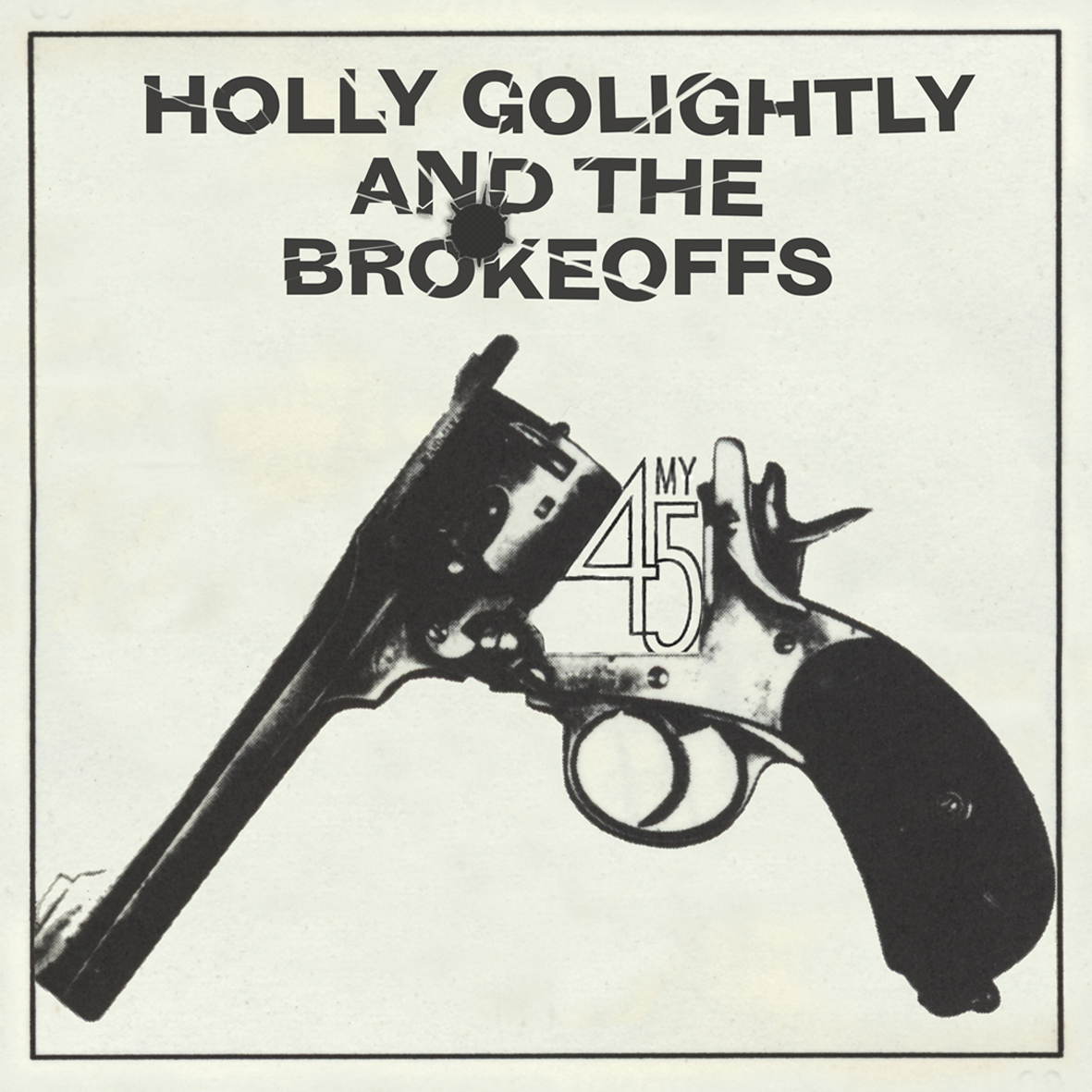 Taken from their forthcoming second album ‘Dirt Don’t Hurt’, Holly Golightly and Lawyer Dave (A one man drum & guitar extravaganza) known as Holly Golightly & The Brokeoffs are here with their first single ‘My 45’ & Getting High For Jesus’ ‘My 45’ is a fine tune about the joys of marital harmony while we’ll […]

A brand new 7” single taken from her first solo album in 11 years!