A great six piece band from Reading which rose from the ashes of a band called Shelleys Children in 1991 We first heard their first demos in 1992 and thought it was so good, the production was perfect, really well crafted pop. Three months later we released their debut single ‘Winter’. It got Single of […] 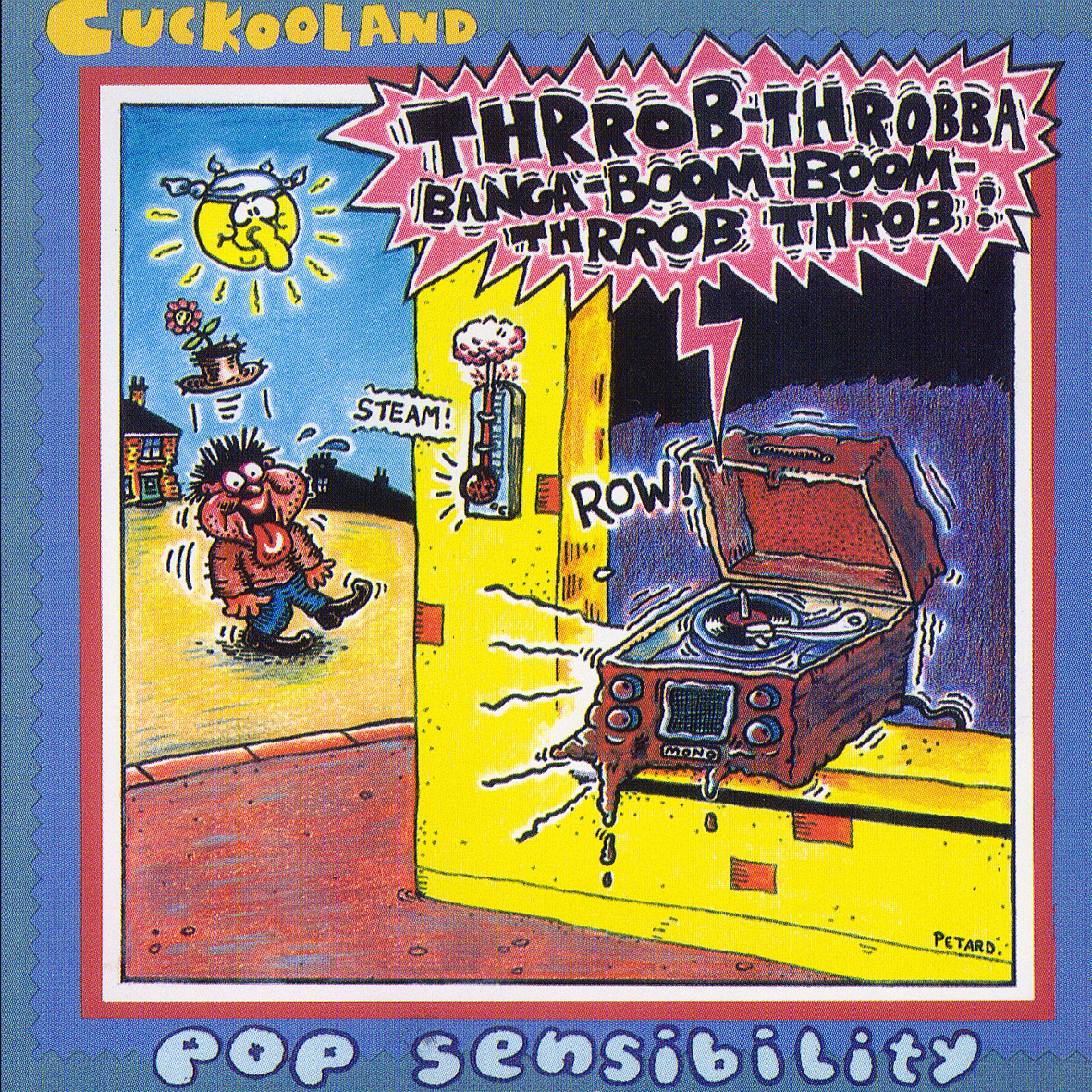