THE REVILLOS! LIVE FROM THE ORIENT

LIMITED EDITION RED VINYL LP & CD – FINALLY RELEASED 15th NOVEMBER 2019 Re-mastered, Re-mixed & Re-Released version of the Vinyl Japan live album from the early ’90s. Includes bonus tracks! ———— The tale of the tape by Rocky Rhythm The Revillos had lain dormant since 1985, but nine years on, we were asked to […]

THE REVILLOS! COMPENDIUM OF WEIRD

LIMITED EDITION YELLOW VINYL LP & CD – FINALLY RELEASED 15th NOVEMBER 2019 A second compilation of rarities and oddments from The Revillos! vaults! (see https://damagedgoods.co.uk/discography/from-the-freezer/ for the first compilation) So many years after the demise of The Revillos, can there be any music rotting in the vaults that hasn’t already been regurgitated? I thought […]

The story of Thee Dagger Debs starts in 2011. Back then, Laura and Letty played together in an all-girl Beat/Garage band called The Neasden Bees. Time marched onwards and in 2014 Thee Jezebels were born.

We are very excited to bring you the debut album from ZAC Featuring Lorenzo from Giuda!  You couldn’t wish for a happier landing than a touchdown in the colourful and offbeat world of Zac. Born in the Torpignattara neighbourhood of Rome on a night lit by an uncommonly beautiful rainbow, our four pop heroes must […]

Kings Of The Medway Delta 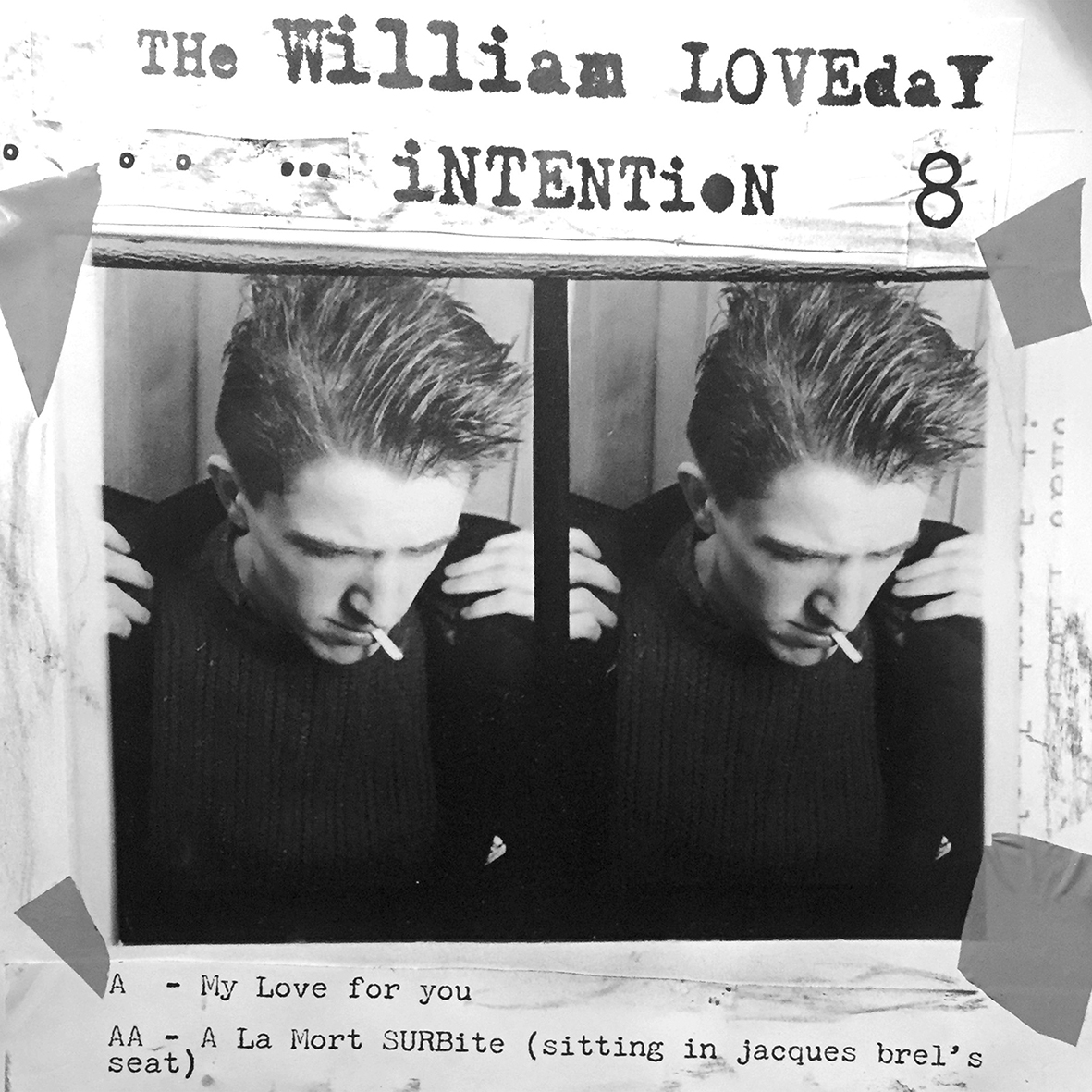