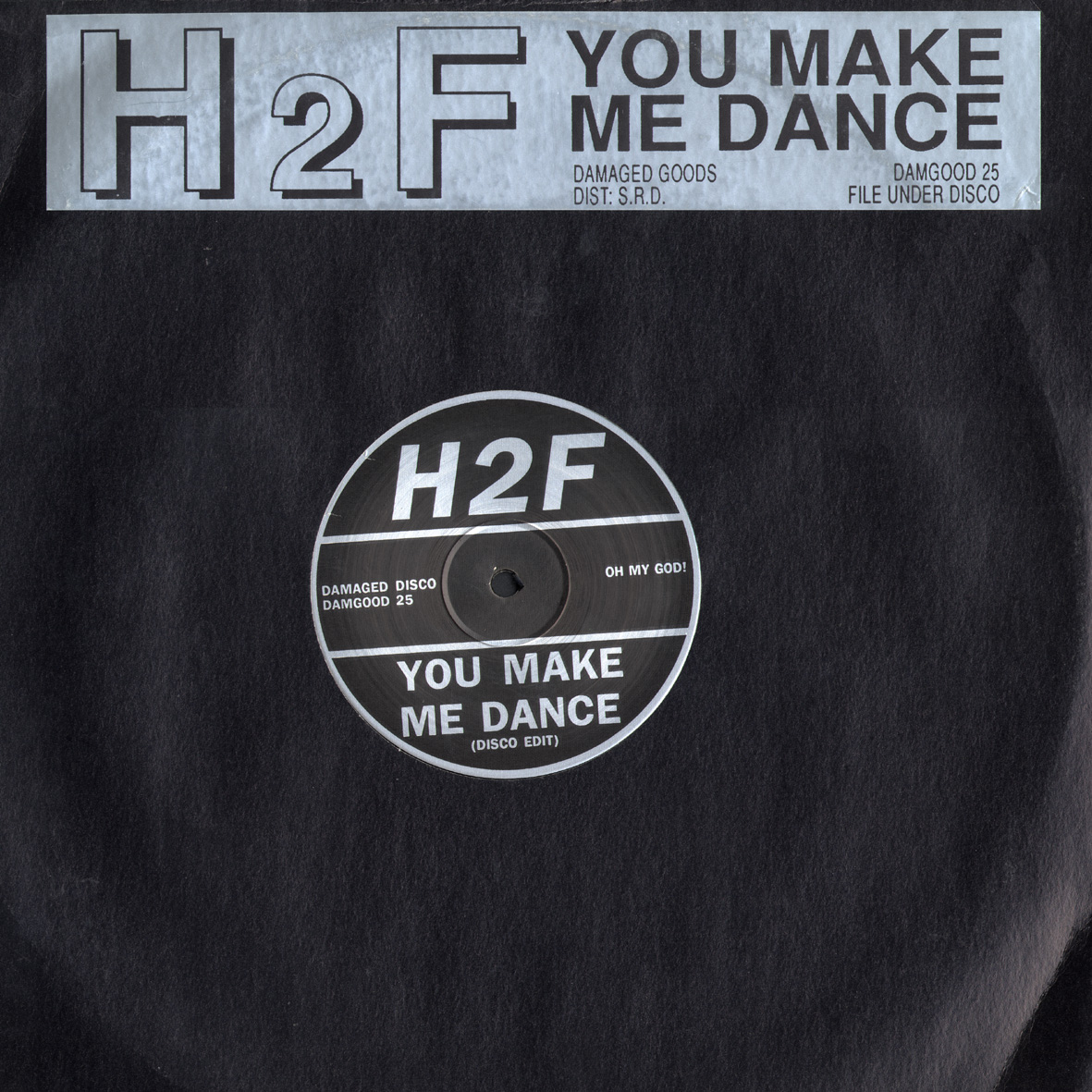 You Make Me Dance 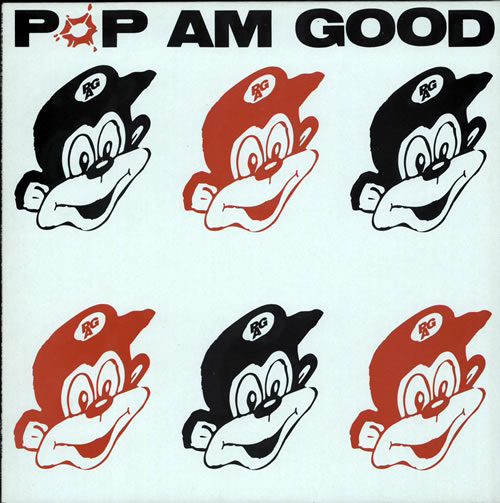 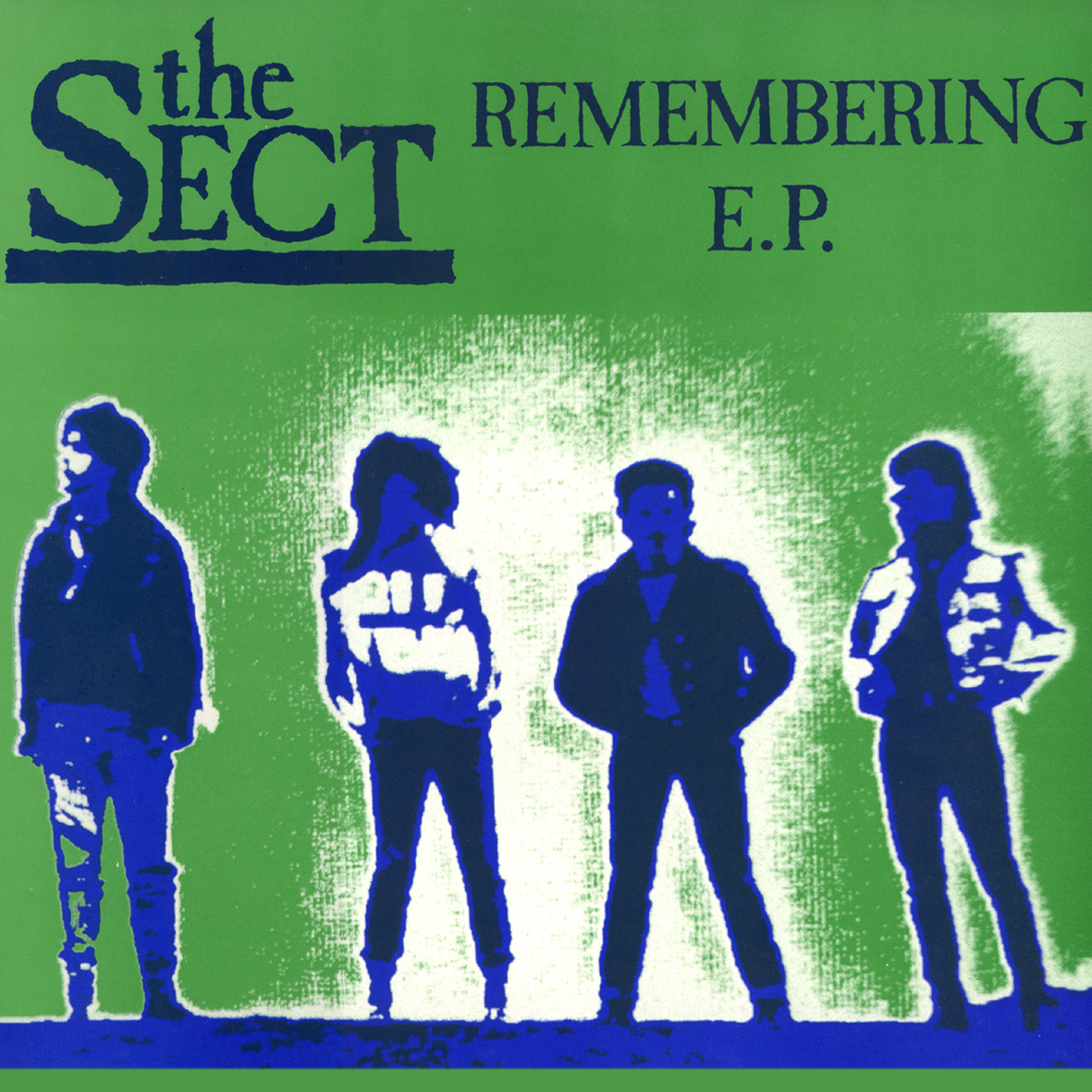 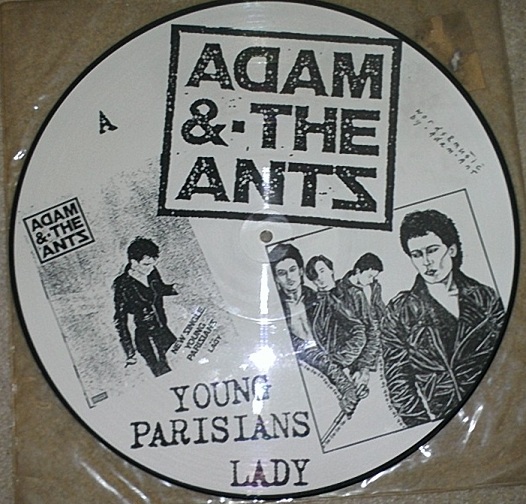 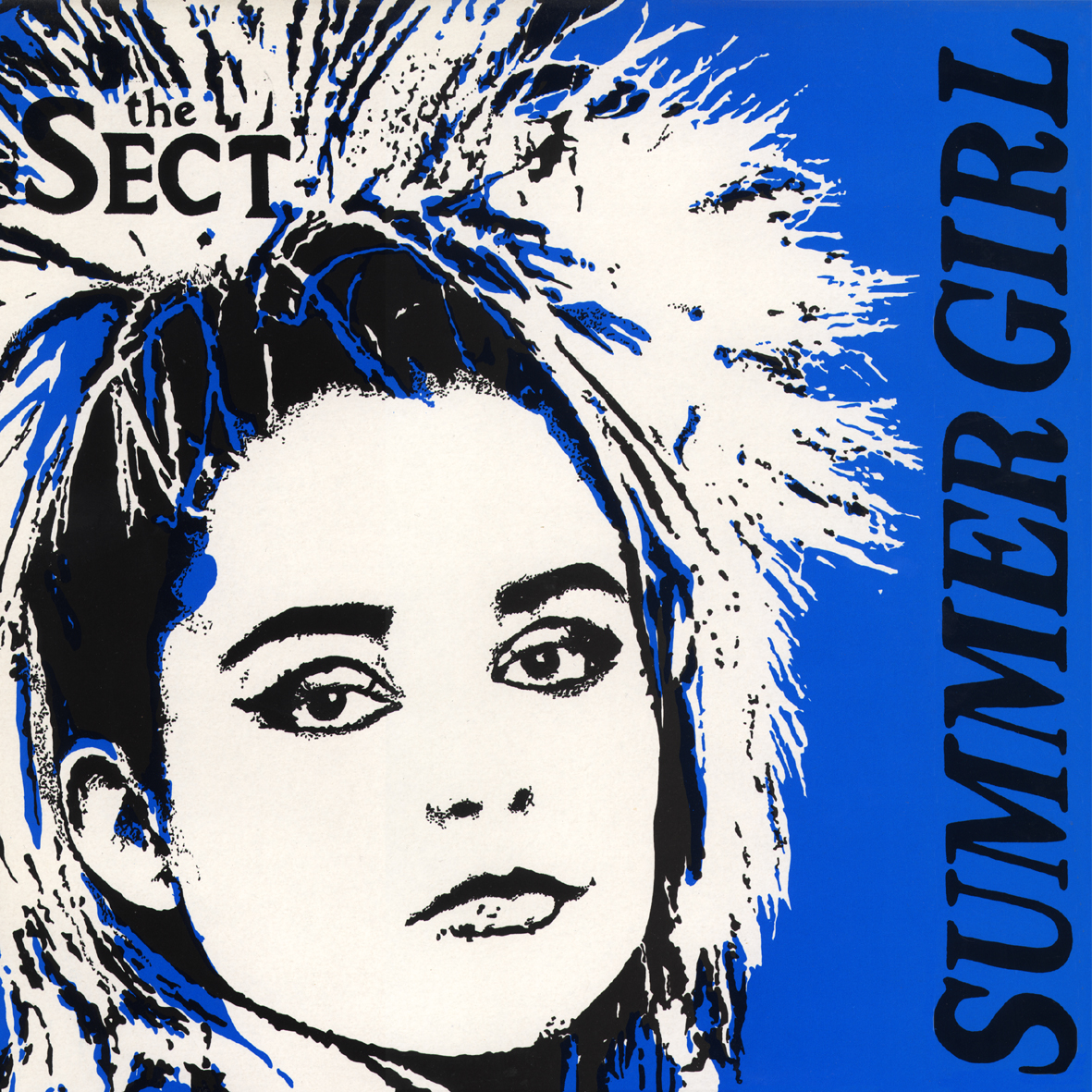