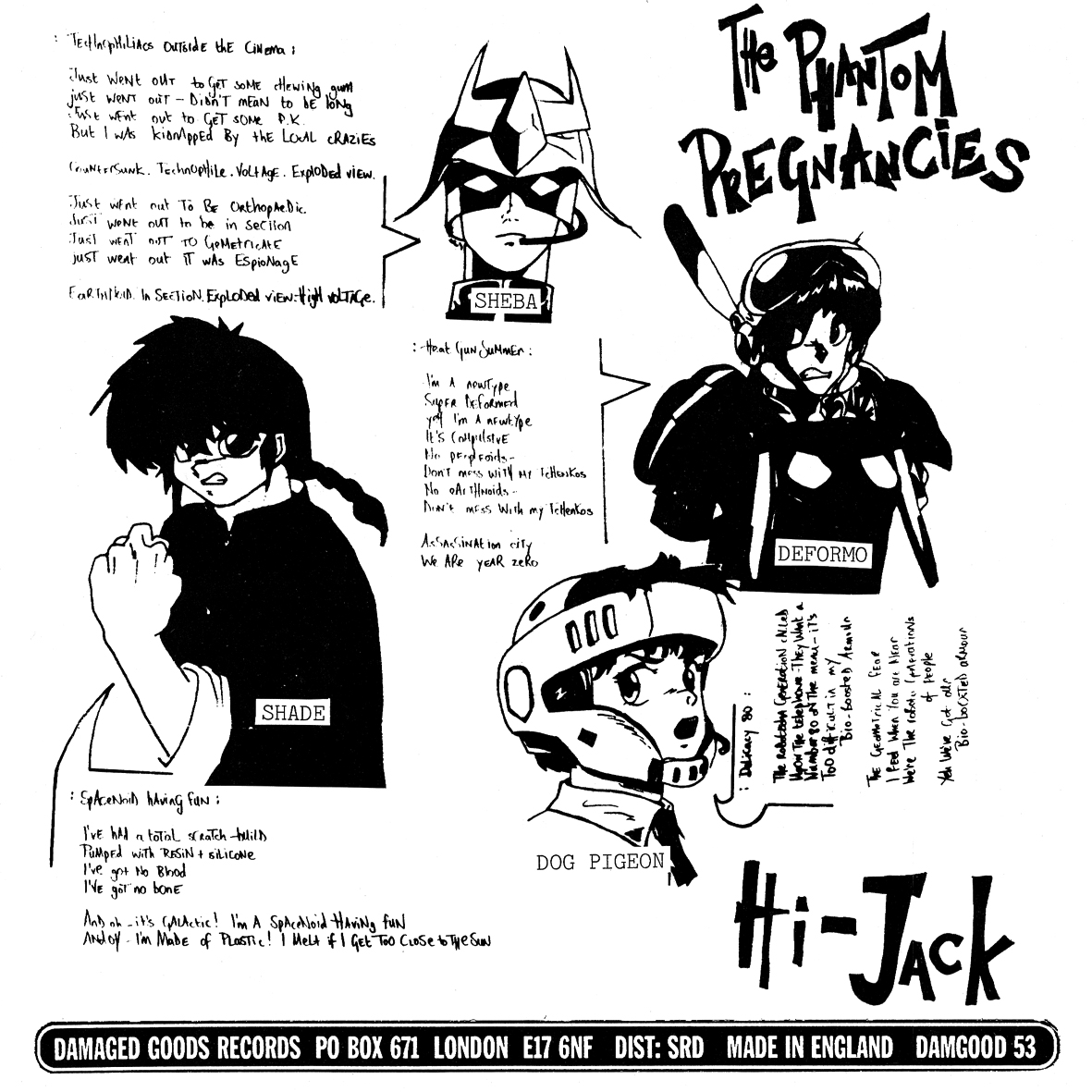 Split single from two bands connected by Sean from Rugger Bugger records, The Phantom Pregnancies featured members of Huggy Bear, Mambo Taxi and Wat Tyler and Rent Boy Assassin were described as 11 year old, male prostitutes from South London who were discovered on the streets of Gipsy Hill between tricks!

To give it it’s full title, LAST CHRISTMAS I GAVE YOU MY HEART (BUT THE VERY NEXT DAY YOU TOOK IT TO RECORD & TAPE EXCHANGE) and the actual catalogue number was DAMPUD 57 This was a double 7″, one hard and one soft…a Flexi!