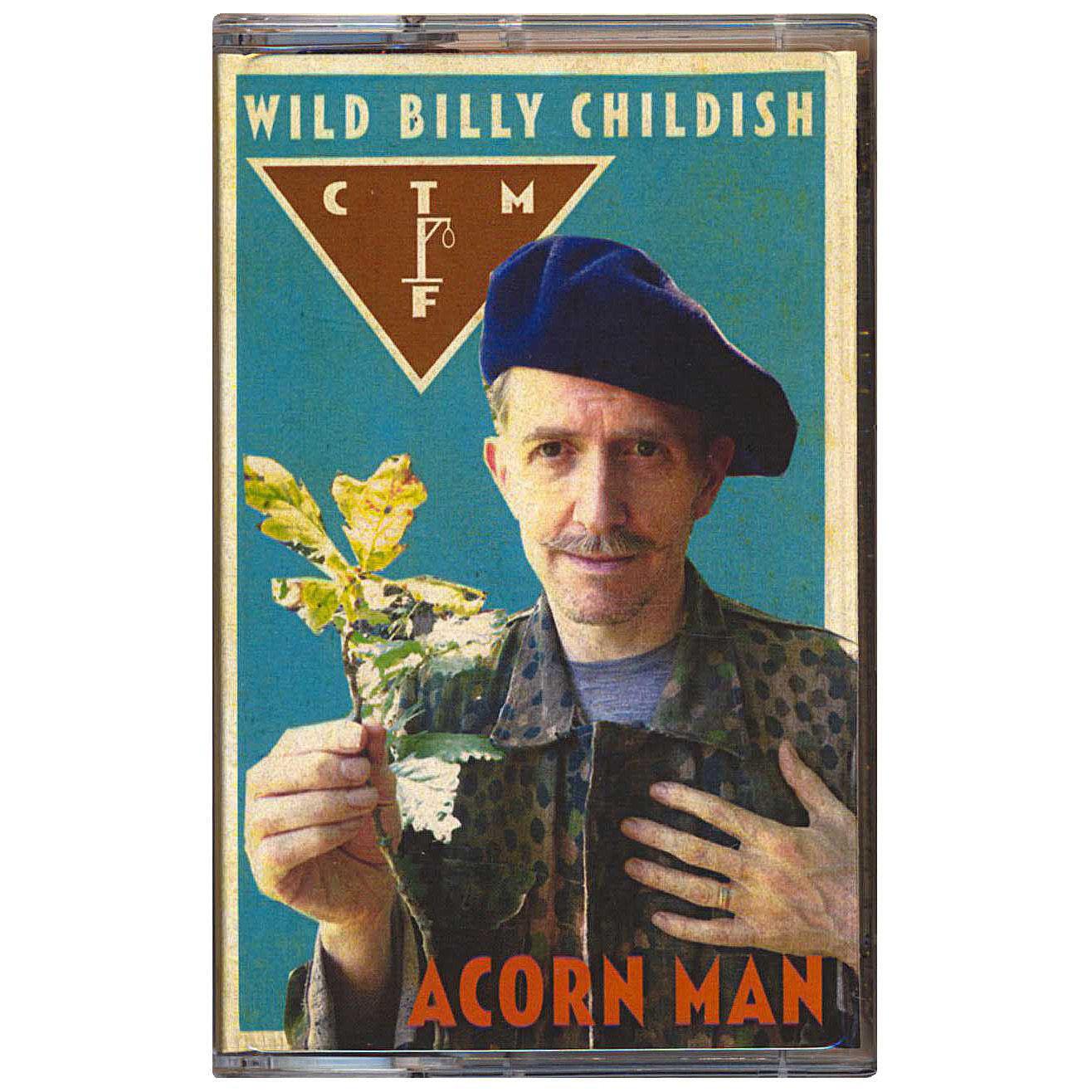 This is the Limited Edition, CASSETTE version of the Acorn Man album. (The first ever release on cassette in Damaged Goods 27 year history too!) 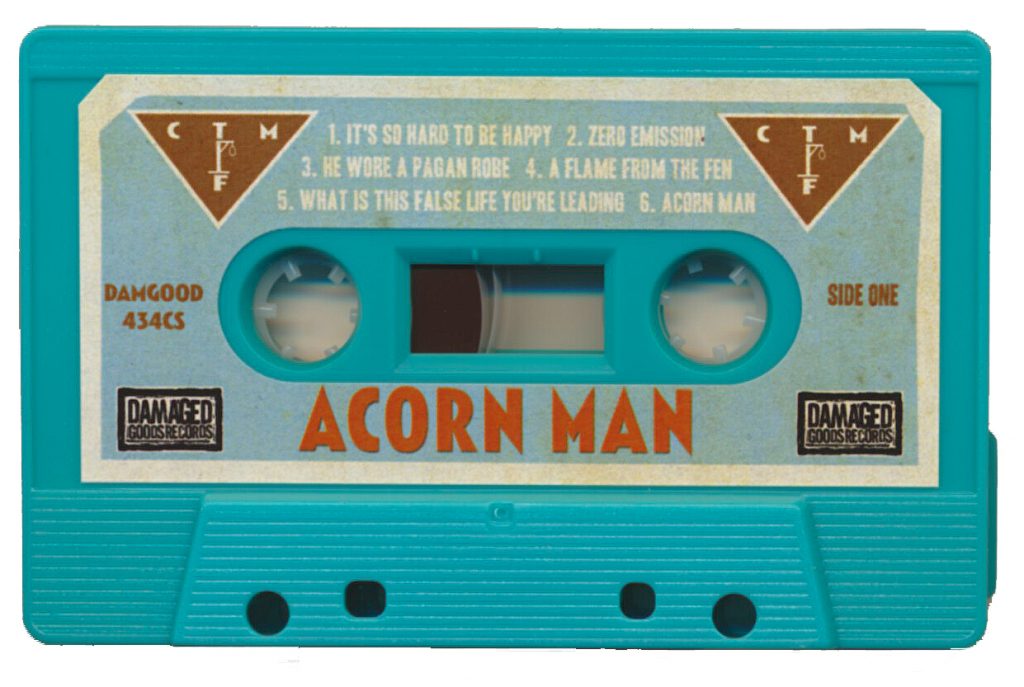 Wild Billy Childish & CTMF are back! Hot on the heels of their recent “Punk Rock Enough For Me” single is the band’s second longplayer ‘Acorn Man’. 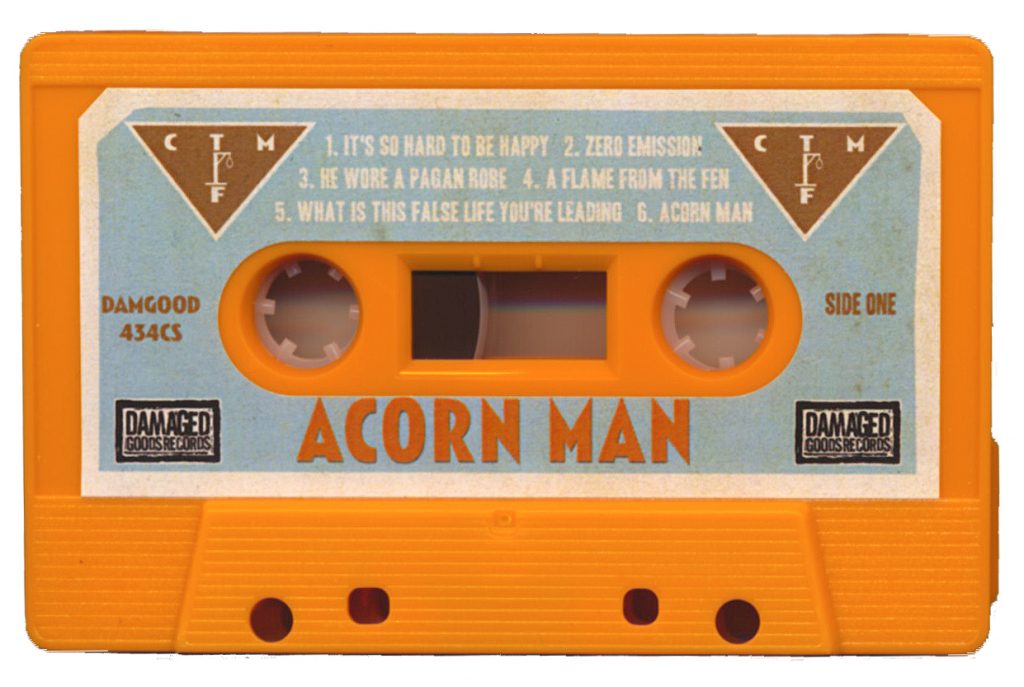 Billy Childish is an international cult figure, painter, poet a 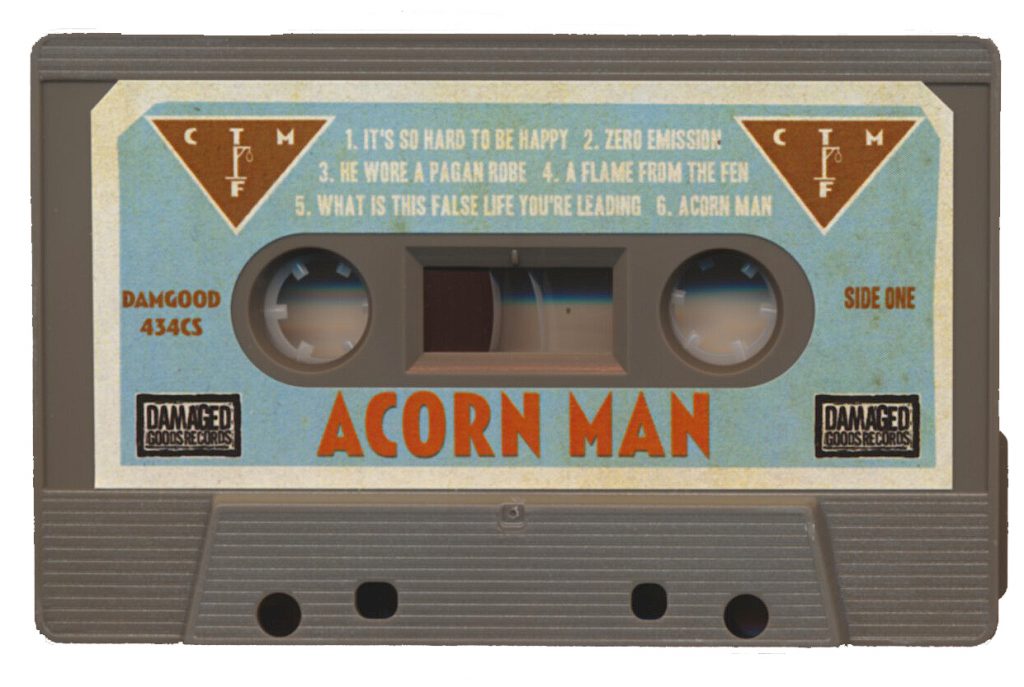 nd novelist. He has released over 120 independent albums and influenced a vast range of musicians from Kurt Cobain, Beck and Mudhoney, through to Jack White, The Hives, The Strypes and Kylie Minogue

Time will no doubt see more names added to the list.

His Latest band is CTMF. Billy’s description of their sound holds true – “the sound of yesterday, tomorrow”

Acorn Man is arguably one of Childish most accessible LPs, showcasing Childish’s love of punk rock and beat. Traces of dirge and the The Fall mingle effortlessly with unbounded pop on tracks such as ‘It’s So Hard to be Happy.’Childish’s 35 year quest for the ‘ever essential bones of pop’ bears fruit and remains true to to his opening gambit back in 1977.

“We write the songs, produce the songs and determine what constitutes success.” 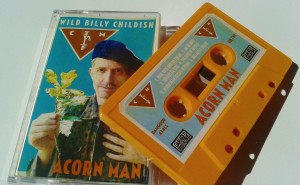