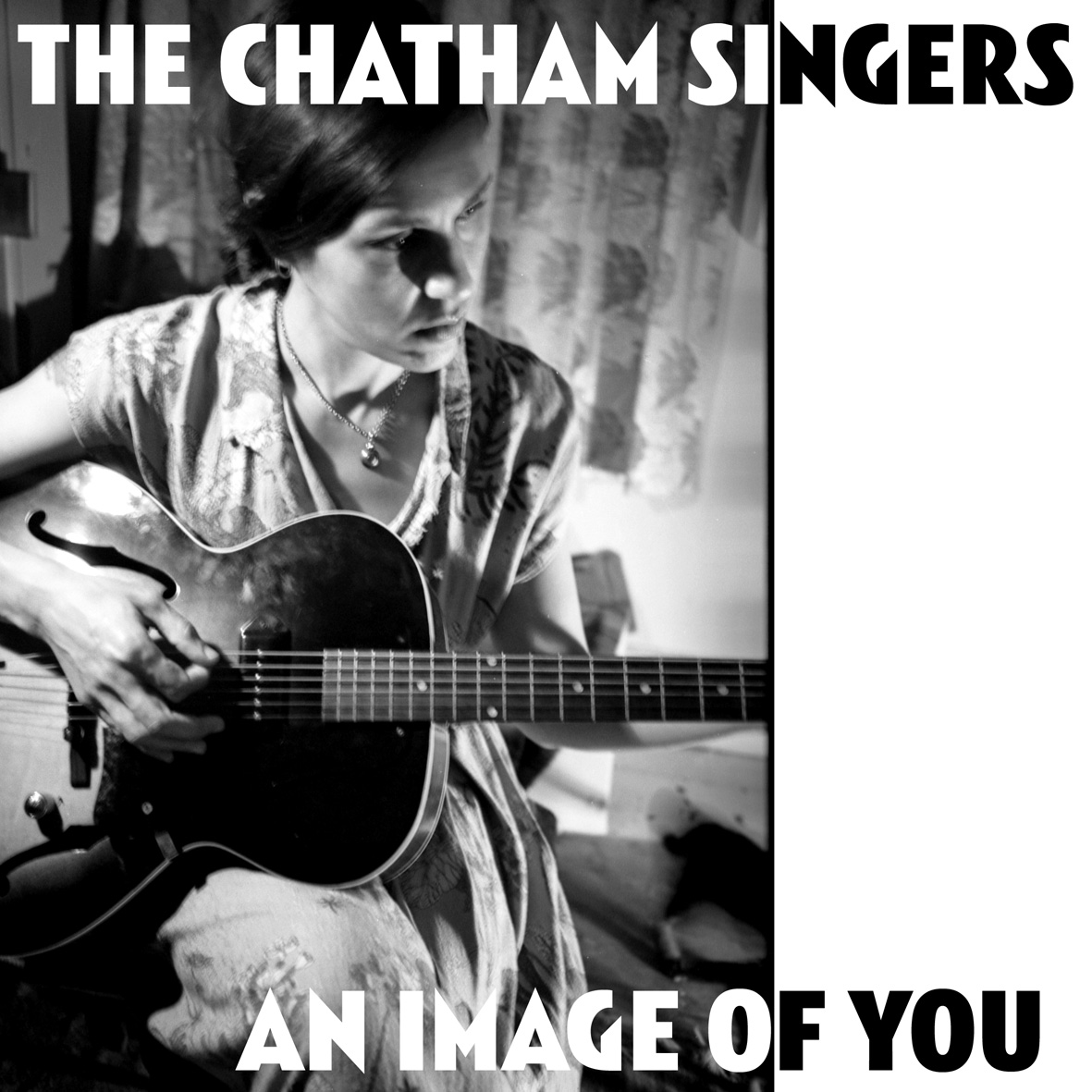 An Image Of You

The Chatham Singers first album came out in late 2005, the critically acclaimed ‘Heavens Journey’ was a mixture of Blues and Poetry, since that album they have played select shows and festivals and now three years later they have gone back into the studio to record the follow up, as yet untitled album.

This very limited 7” & download features two tracks from the new album (due out sometime in 2009) which both feature Julie on vocals, the a-side is a Billy Childish original and the b-side is a very dark cover of an old Hank Williams song.