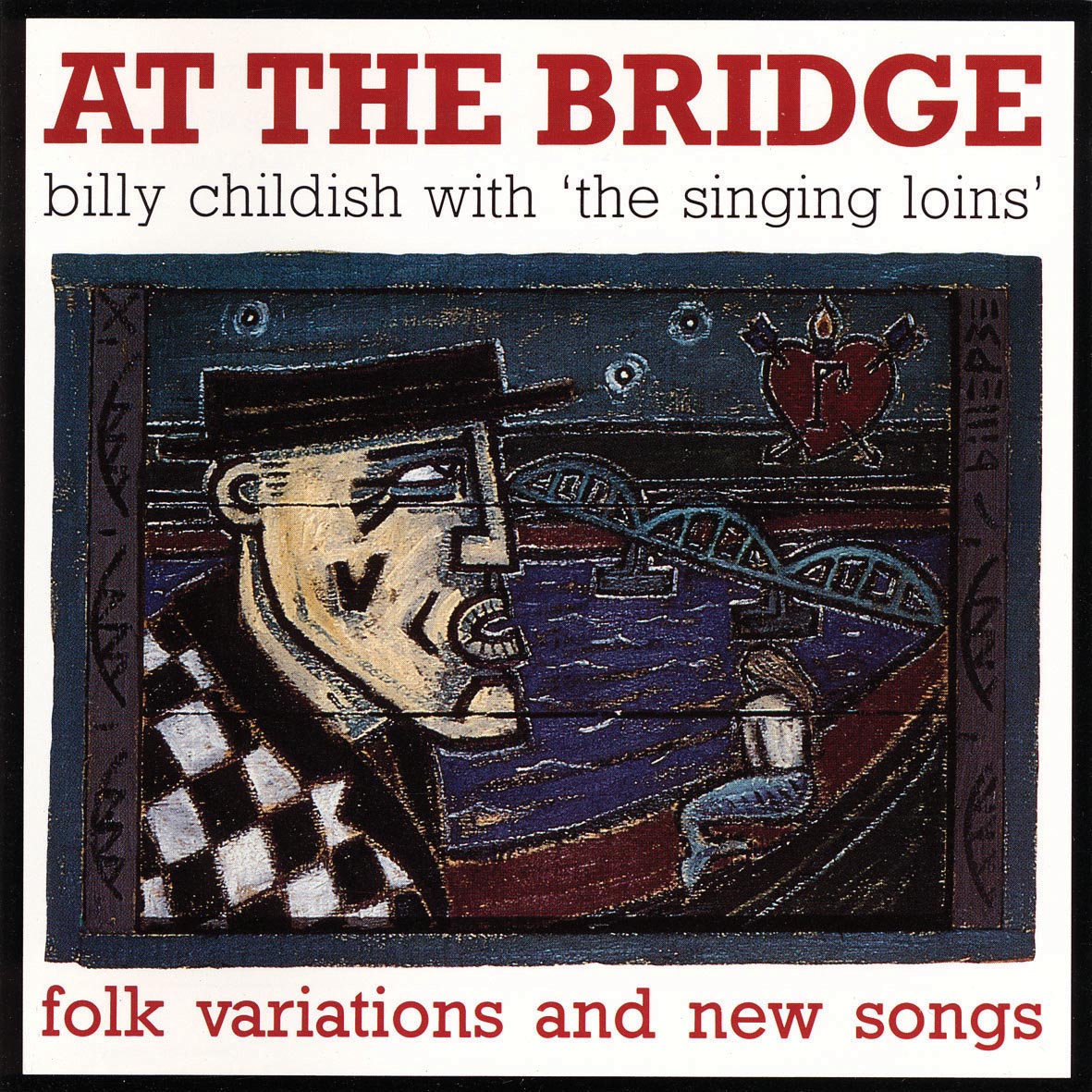 One of our favourite early releases and a rather overlooked classic album, a one off collaboration between Billy Childish and legendary Medway folkies The Singing Loins’ 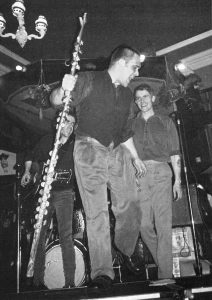 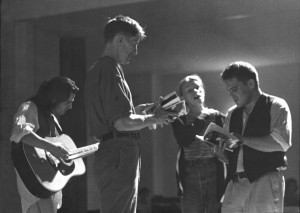 It was a co-release with the final incarnation of Billy’s Hangman Records, this label was Hangman’s Daughter, the LP on Hangmans Daughter (Cat No: SCRAG1UP) the CD on Damaged Goods (Cat No: DAMGOODCD22)

The LP had a b/w cover, CD was colour.

They are Chris Broderick on Vocals / Stick and Chris ‘Arfur’ Allen on Guitar. They had recorded two classic albums before this both of which were released on Billy’s own Hangman records.

The album features a few Childish classics reworked including ‘You Make Me Die’ and ‘Every Bit Of Me’ as well as 4 tracks written by Billy & The Loins especially for this album. 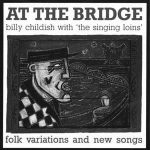 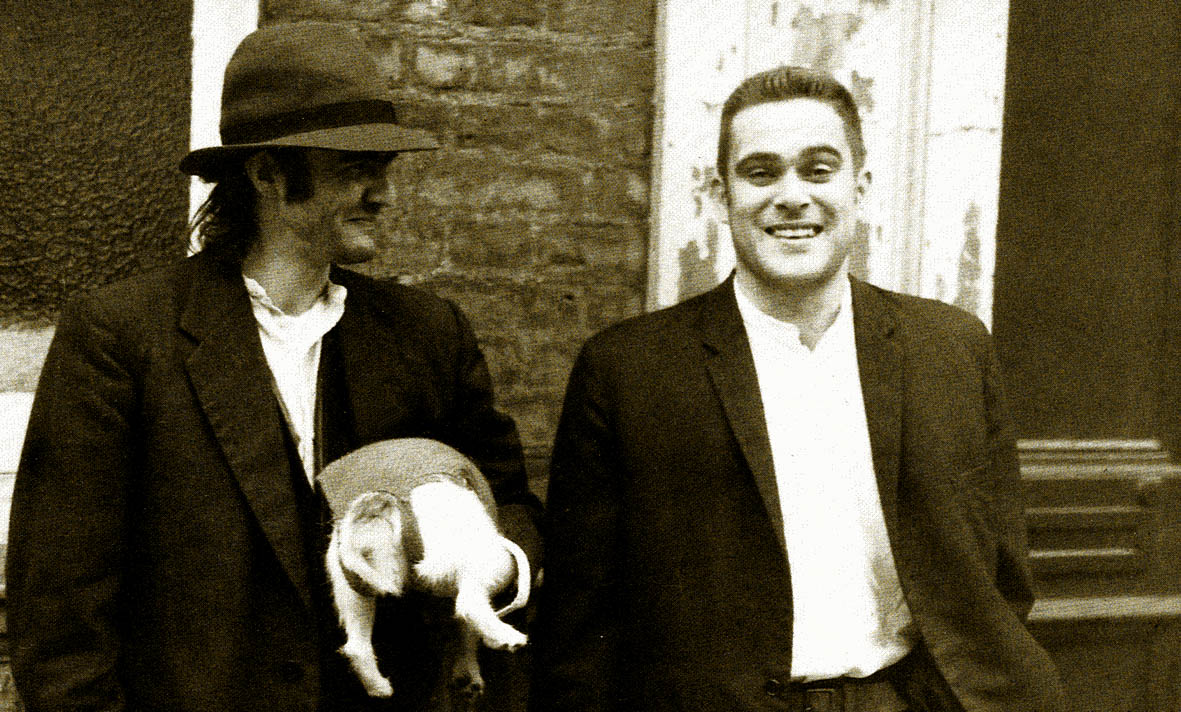