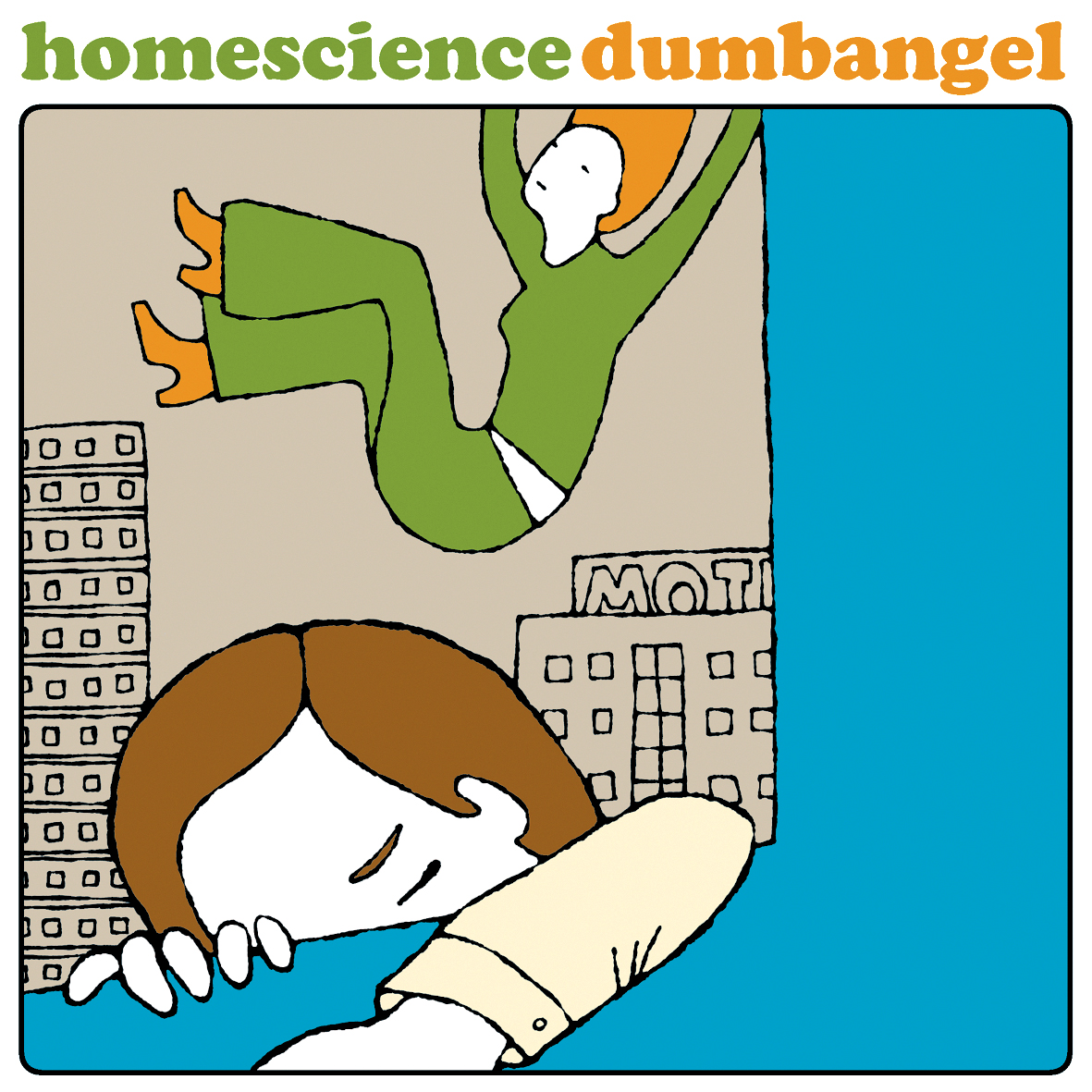 Lookout for another single on Fortuna Pop Records and a single and their second album released on ‘Track And Fields’. 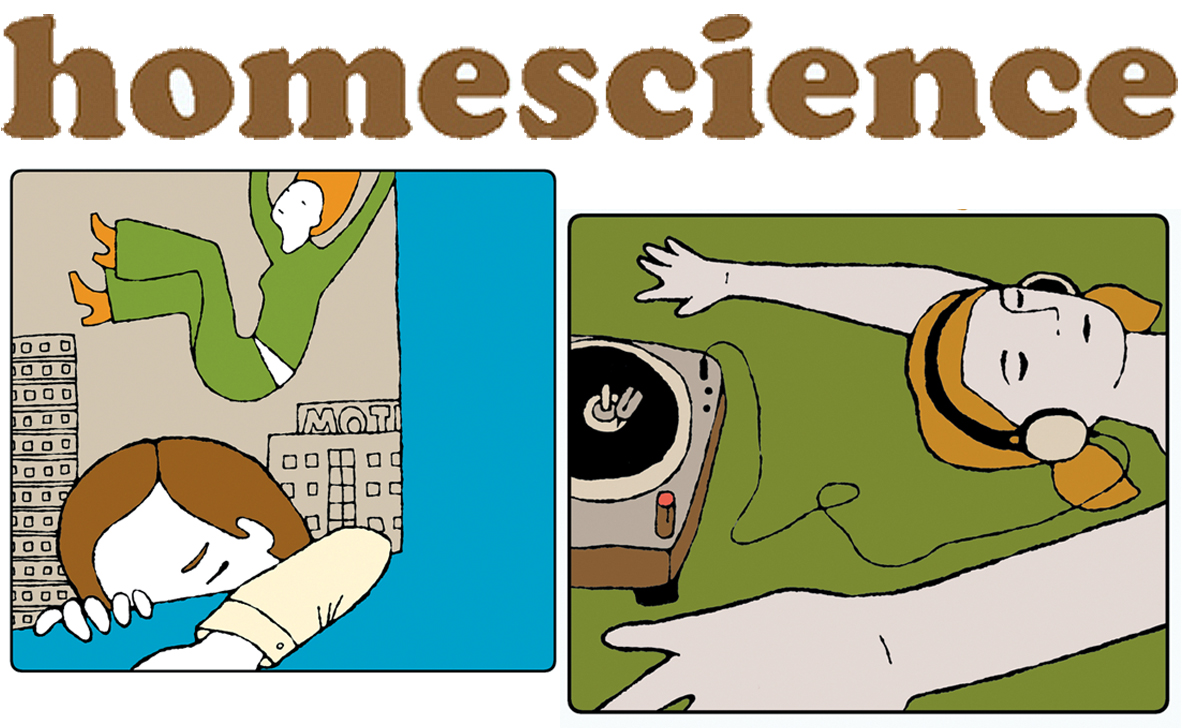 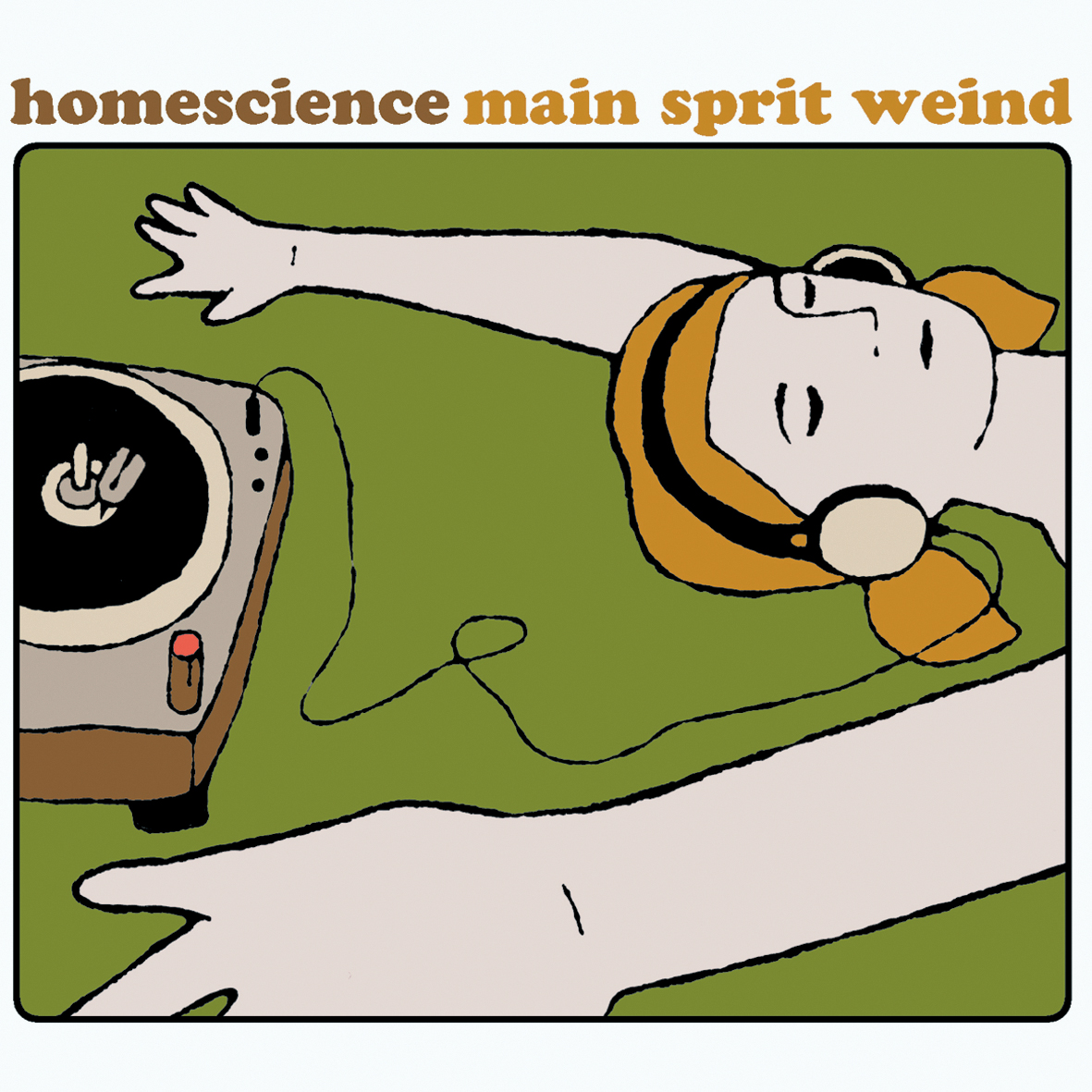