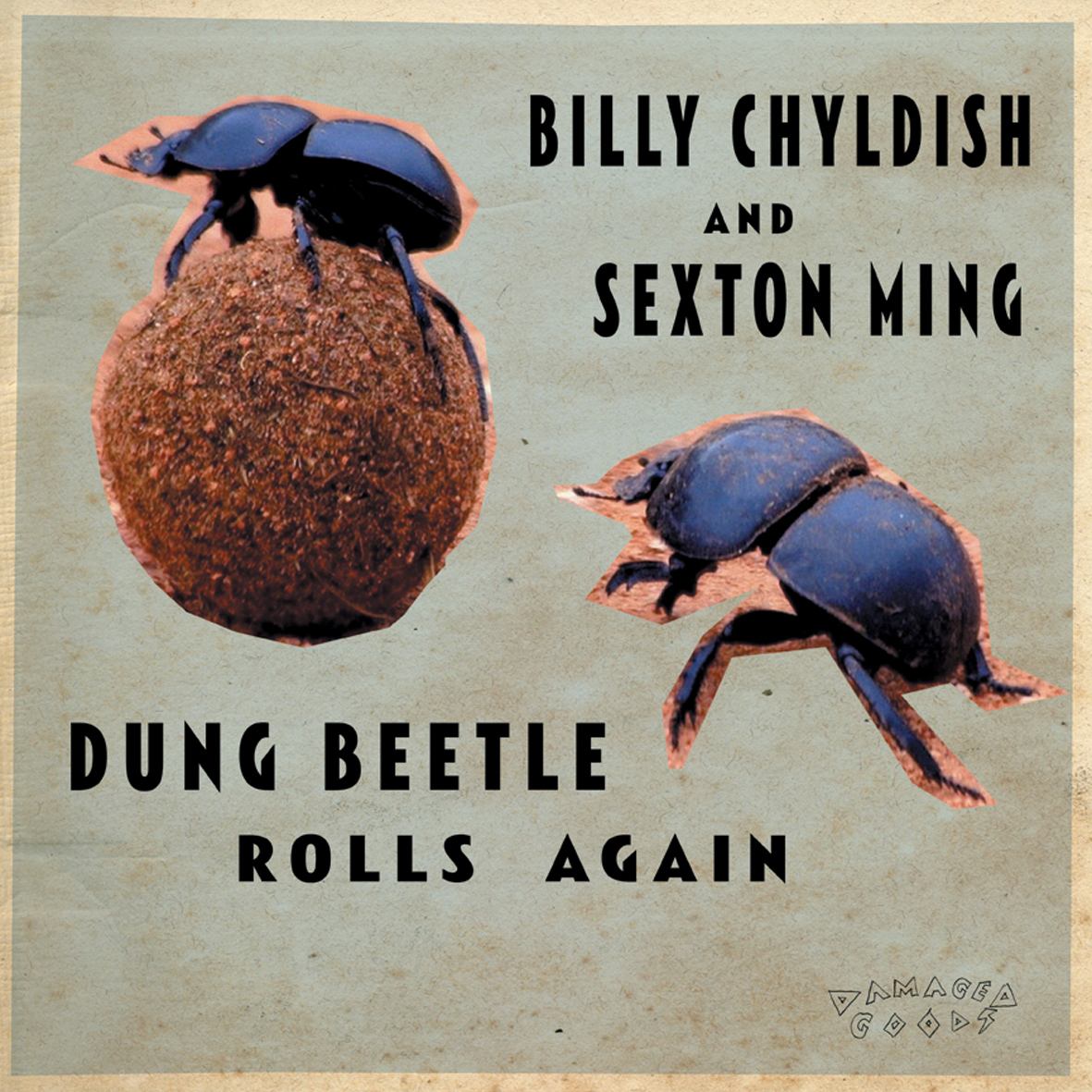 BACK FOR ONE LAST ALBUM TOGETHER*

Their work together, documented by several LP’s and 25 small press publications, is inspired by the early DaDaists, Edward Lear, Captain Beefheart and the literature of the absurd.

The Guardian described their material as ‘An authentic output of creative play’ Billy and Sexton describe it as ‘A smoking chimney stack that falls over and crushes your wife and kids’ Curiously both are true.

This is their latest and final album, which follows on nicely from their last album ‘Here Come The Fleece Geese’ ten years ago in 2002. Similar in style to the last one, it reminds us of Peter Cook and Dudley Moore at their most diverse.
A Compilation of all their early releases is also due out in 2014 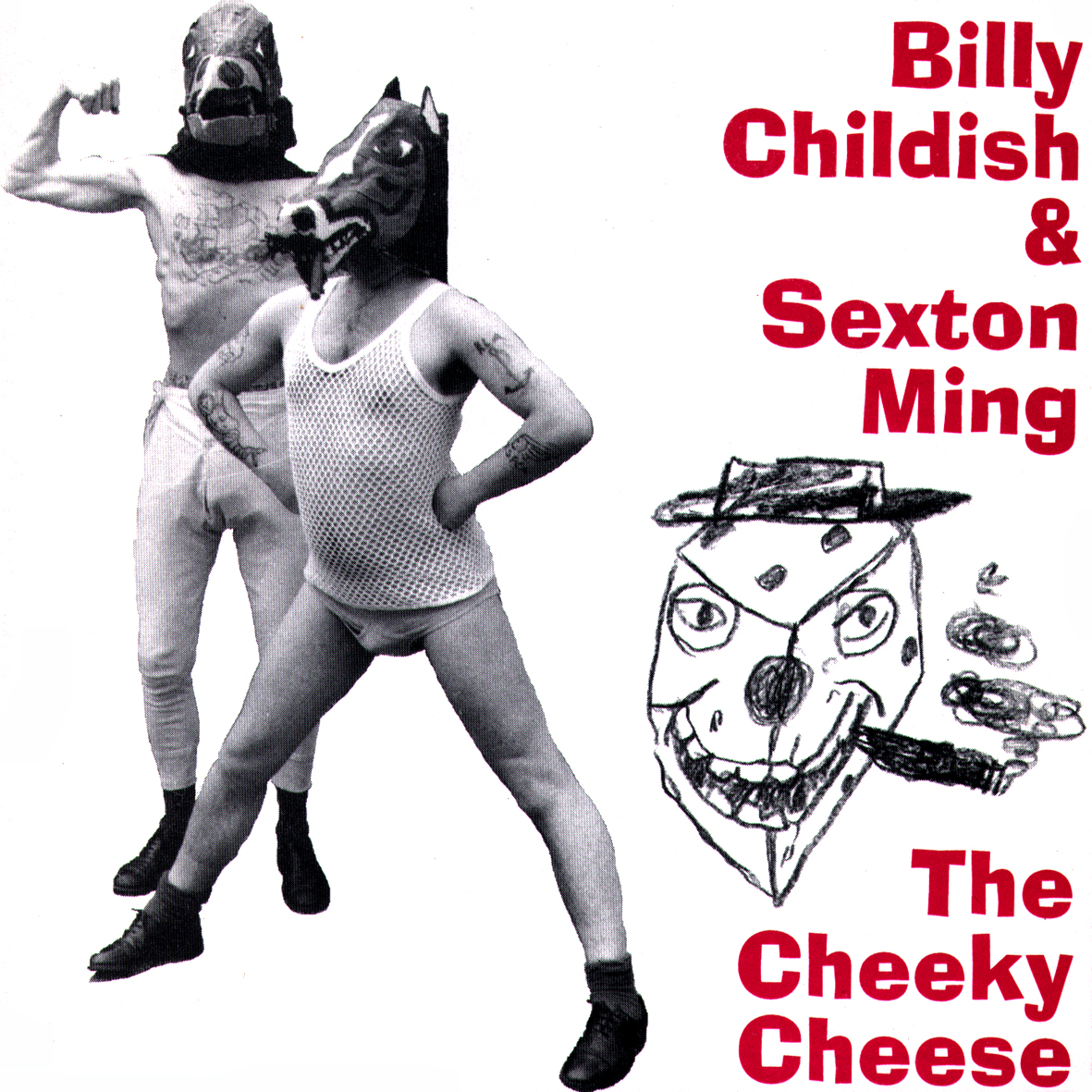 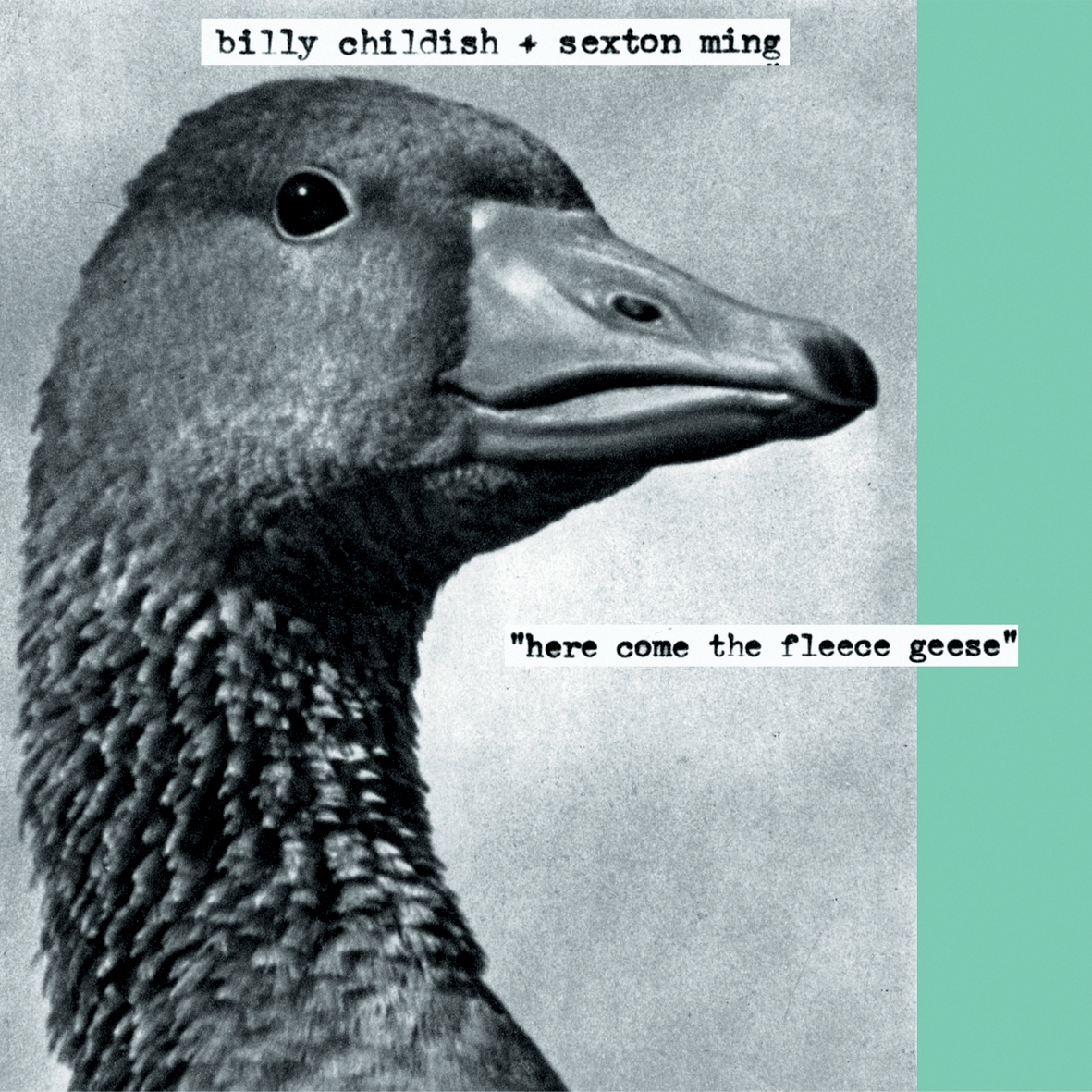