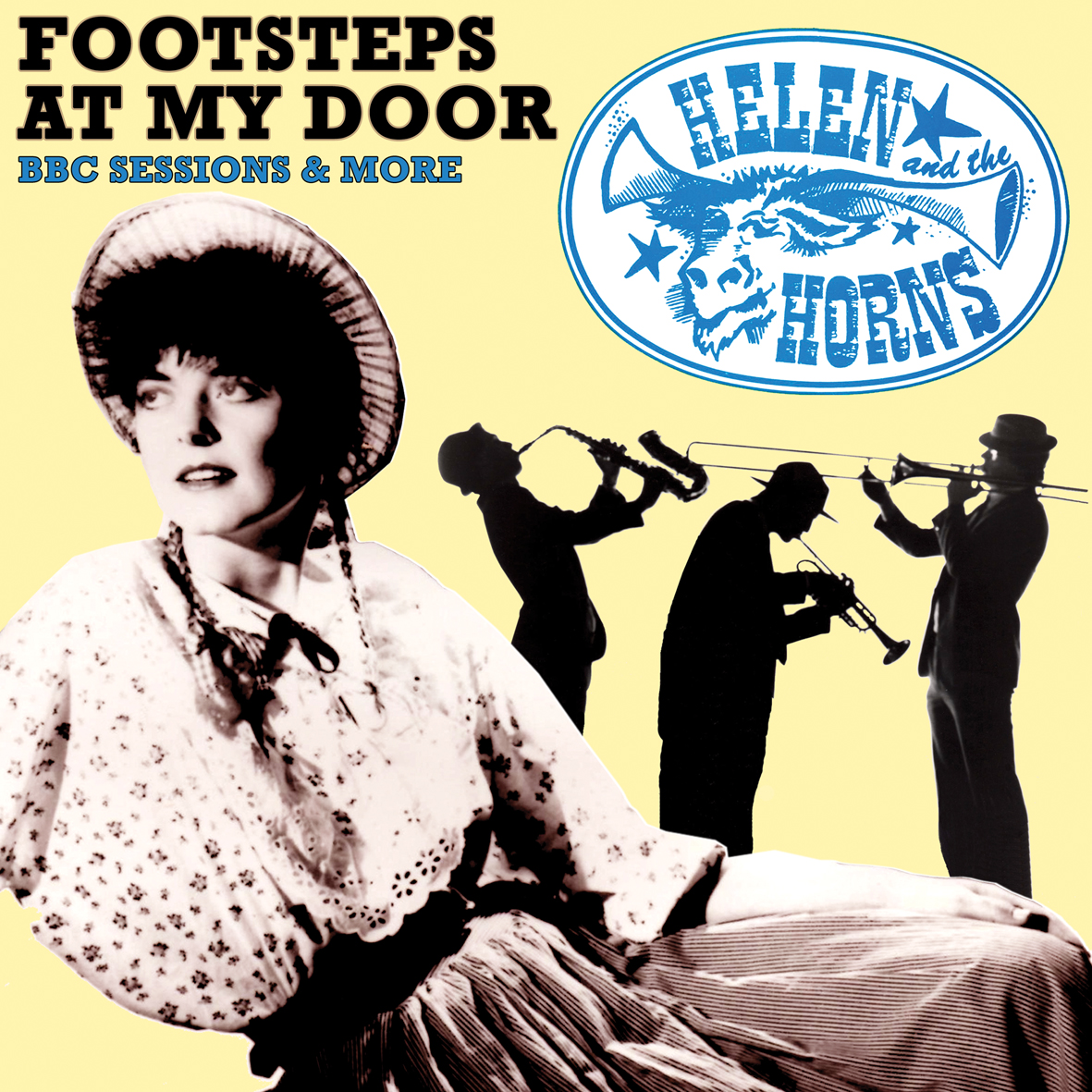 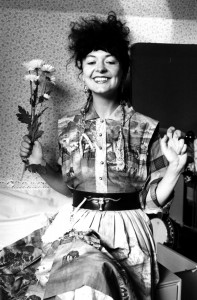 After The Chefs split in the early 1980s, Helen McCookerybook (former bass player and vocalist) retired briefly from playing. She was introduced to Lester Square, who had just left The Monochrome Set, and they started working on her new songs, which were Western-inspired. Rehearsals with a full band proved too expensive and Helen resorted to rehearsing on guitar, with the sax and trombone players from the new band. In this form, they supported The Monochrome Set at Kingston University and went down so well that they decided to keep the format. John Peel’s producer phoned to ask what Helen was up to, and their first Peel session ensued. They went on to tour the UK and Holland, recording two more Peel sessions and playing every type of gig from pogoing punks in the Midlands to a graduation ball with waltzing students at London’s Café Royale. They have remained in contact, and the band and Helen are delighted to be able to release their archive of sessions plus an album they recorded on their own label, on Damaged Goods. 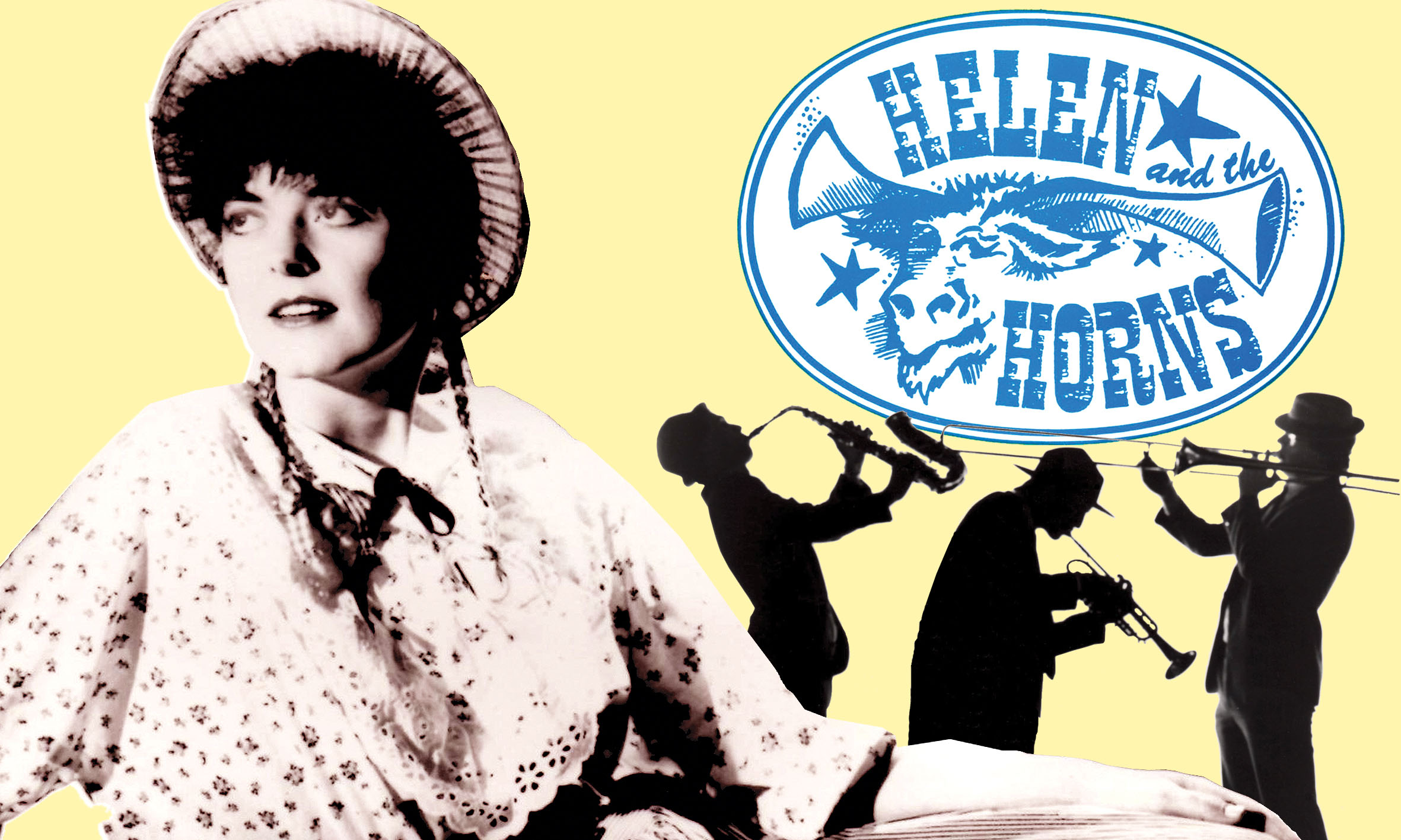 HELEN AND THE HORNS