Expanded reissue of their 2014 album!

Re-issue of the 2014 ‘almost live’ collection of greatest hits and misses from more than thirty years of the Graham Day songbook – with three extra tracks.

The crucial ingredients of The Prisoners, Prime Movers, Solarflares and The Gaolers extracted and squeezed into one stripped down power trio…

Graham Day, Allan Crockford and Wolf Howard have been intermittently blasting out their muscular version of Medway garage-rock ™ in various 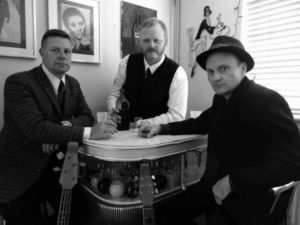 combinations and guises over a period of more than 30 years, releasing dozens of albums between them. Graham and Allan were in The Prisoners (82-86), before forming The Prime Movers with Wolf in 1988, releasing 3 albums before they split in 1993. The trio were re-united in 1999 as the Solarflares, releasing another 5 albums until once again calling it a day in 2004. They also found time to play in various pairings over that period in the original line-up of The James Taylor Quartet and Goodchilde (Allan and Wolf), and Billy Childish’s Buff Medways (Graham and Wolf). These days Graham and Wolf also play cinematic instrumentals in The Senior Service, and Allan leads psych-popsters The Galileo 7 (both bands also on Damaged Goods).

The three re-united as a live band in 2013. The Forefathers formed around the idea that the time was right for rifling through the Graham Day Songbook and delivering a ‘best of…’ set: stripped down live versions of the best of The Prisoners, The Prime Movers, The Solarflares and Graham’s most recent band, The Gaolers. Recent gigs have proved that time has not dimmed their fire, energy and passion. If anything, their live performances have been more ferocious than ever. One school of thought says that The Forefathers are essentially a ‘tribute act’ – a tribute to themselves and their shared musical history… if that is true, they are the purest and best tribute act in existence – no one delivers a Graham Day song like Graham Day, Allan Crockford and Wolf Howard.

‘Good Things’ was recorded in that initial joyful rush of re-discovering old favourites and forgotten classics in 2013. Backing tracks were completely live at their rehearsal room and one-take vocals were added later. For this timely re-release, three tracks have been added to the original running order: ‘Love Me 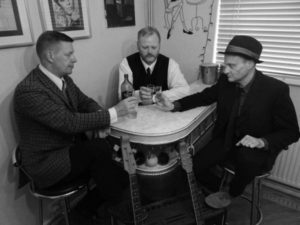 Lies’ and ‘30-60-90’, previously only available on a long sold out 45 on State Records, and a version of Jimi Hendrix’s ‘Freedom’. All three cuts were recorded at the same time as the rest of the album, but the latter tune has lain in the vaults since its completion.

Graham Day & The Forefathers still venture out for occasional gigs, but if you can’t get to see them, this album is the next best thing!

11th May – The Loft, Nottingham 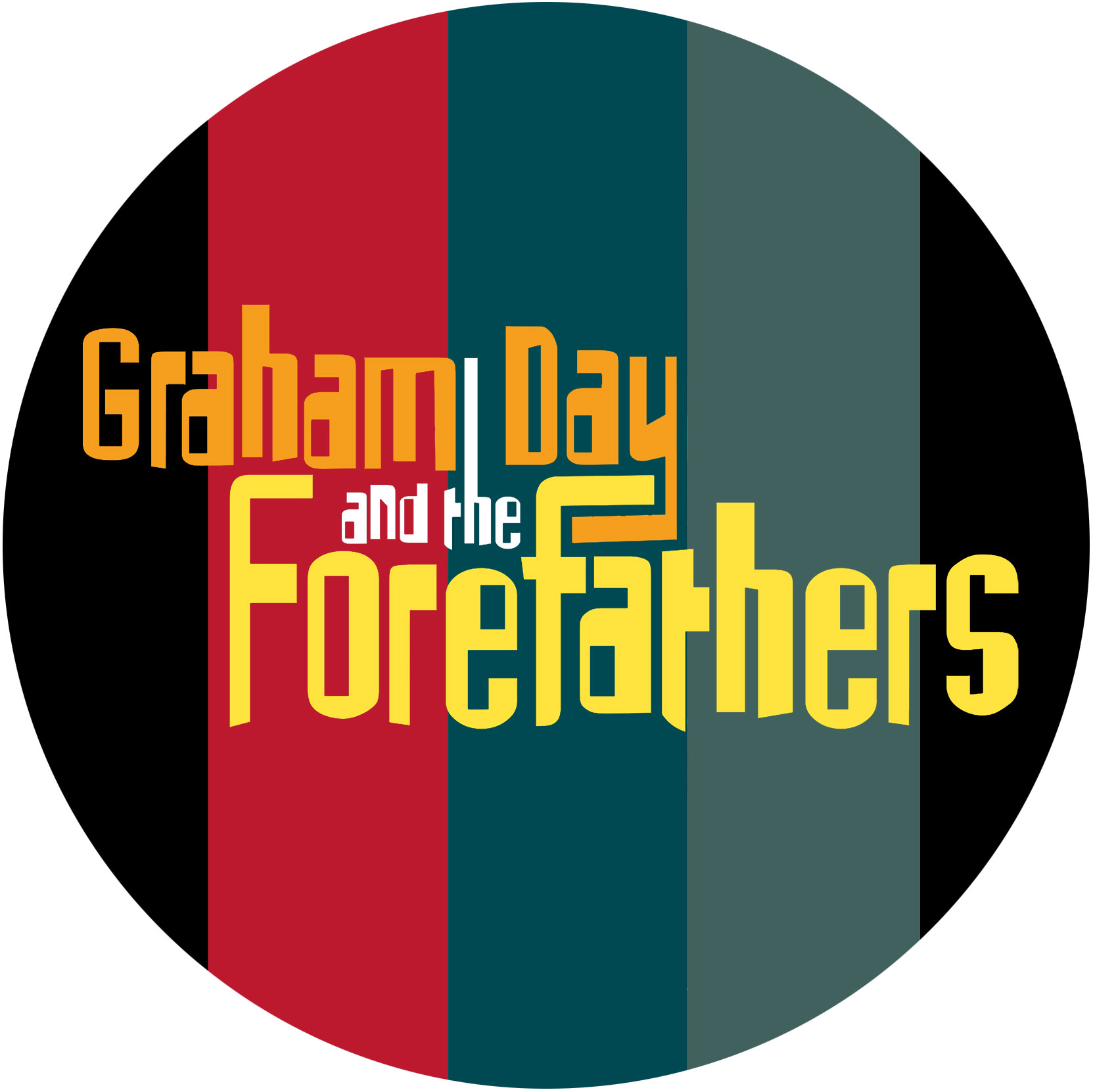 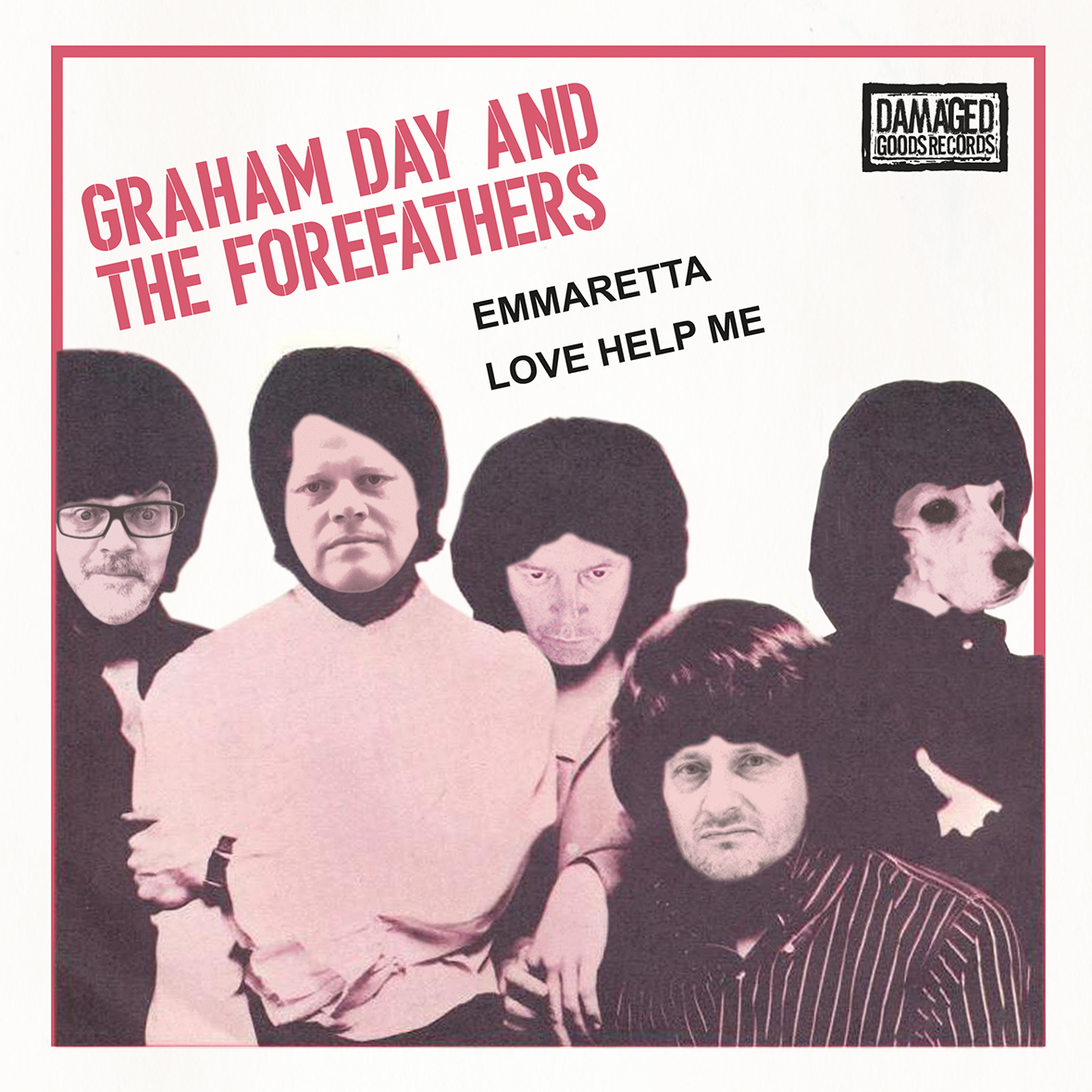