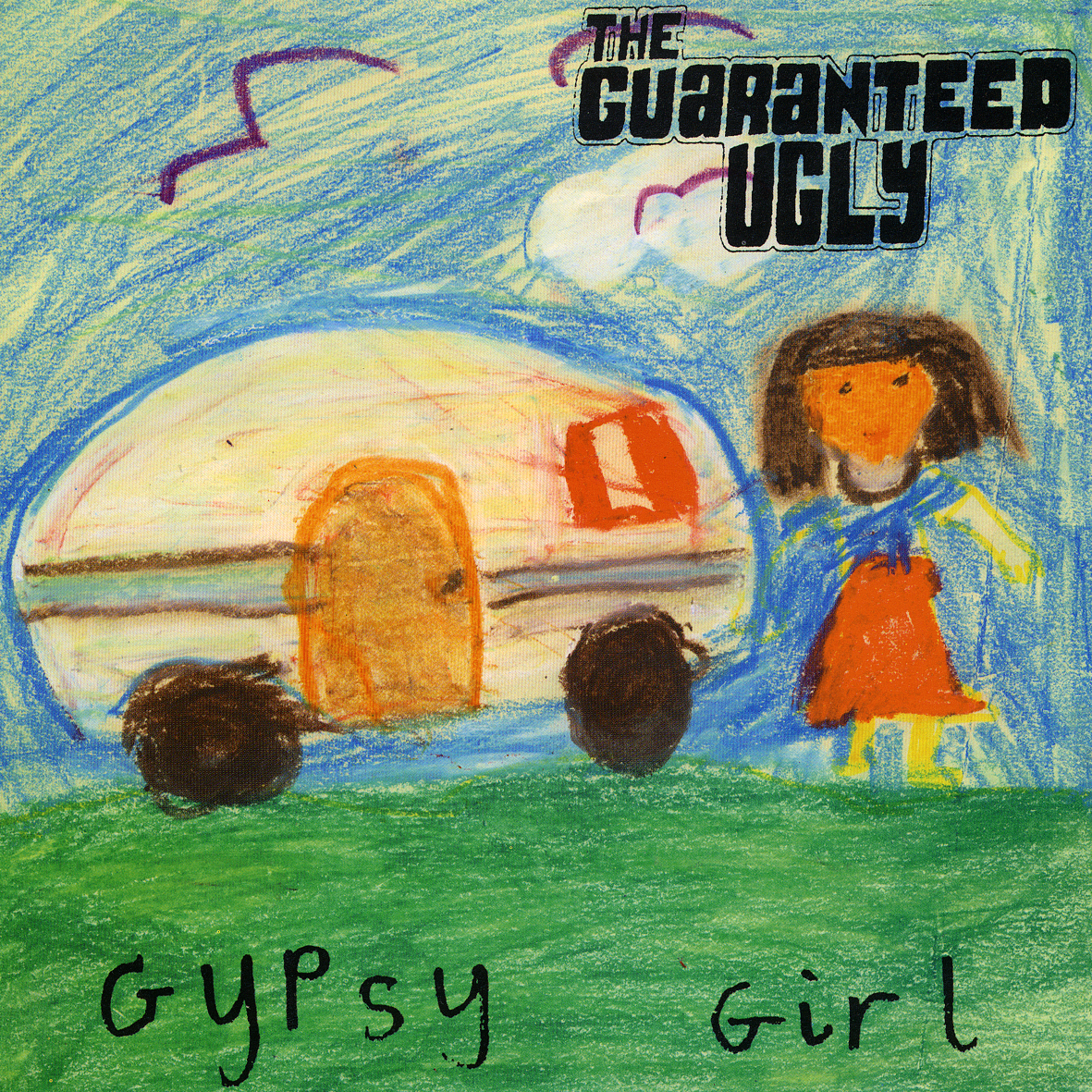 The Guaranteed Ugly first came to my attention when they were supporting Thee Headcoats at the Wild Western Rooms in London, we had just done a single with them on Hangman’s Daughter and I offered them a single on DG, this is the single, ‘Gypsy Girl’

After this came out we released their debut album, ‘The Guaranteed Ugly’ on Hangman’s Daughter. Their second album called ‘It’s an ugly ugly world’ came out on Sympathy in the US along with another 7″

Oddly a live version of  ‘Gypsy Girl’ appeared once again on DG on the ‘Live at the Boston Arms E.P.’ (damgood 164). 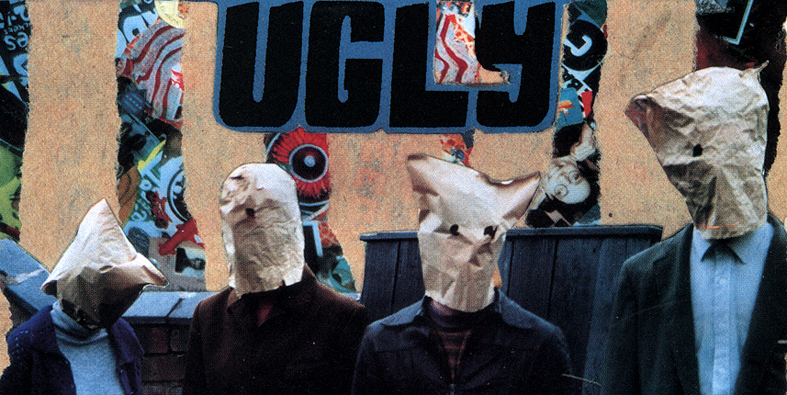 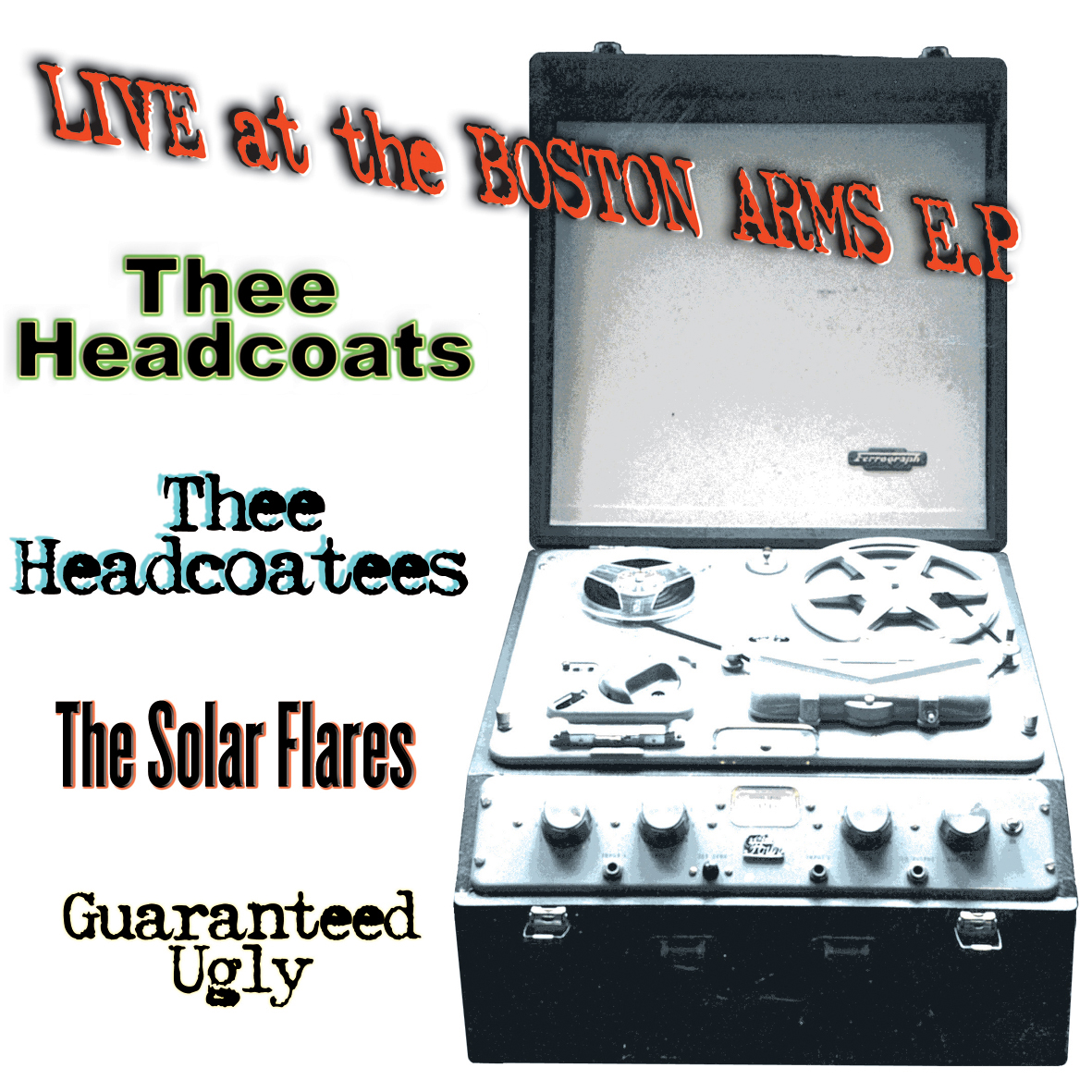