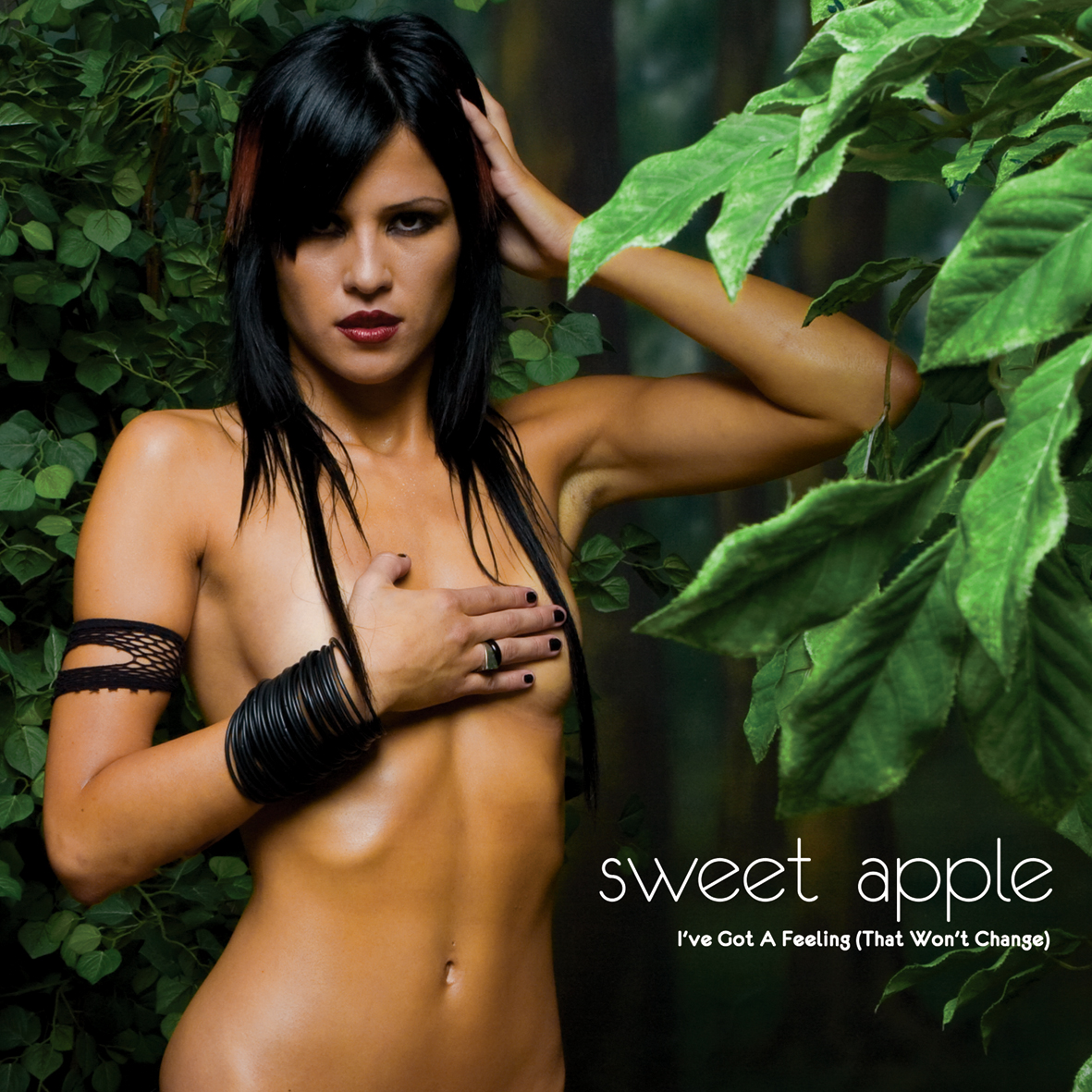 I’ve Got A Feeling (That Won’t Change)

Limited Edition 7” single due out 19th April 2010, ‘I’ve Got A Feeling (That Won’t Change) with ‘Dead Moon’ (demo) on the b-side, DAMGOOD355 Their debut album ‘Love And Desperation’ is out on Tee Pee records on the 20th April

Most bands are brought together by guitars, amps and drums.
Sweet Apple formed after tragedy, out of friendship, on a miserable day in Vermont.

At first glance, the rock ‘n’ roll quartet might seem like one of those “indie-rock supergroup” sideshows.

But Sweet Apple was born of a death — and a cross country drive, totally by chance.

It was rainy morning in December when John Petkovic got in his car heading eastward. He had no destination in mind, let alone plans for a band. He just wanted to drive away.

“My mother had just died after a long, horrible illness,” he says. “And I’d been totally devastated by so many things, all at once. I’d lost so much weight. I couldn’t eat or sleep. All I did was smoke cigarettes, one and after another after another.”

John got in his car and went for a long smoke. Four hundred miles from his hometown of Cleveland, and out of the blue, he received a phone call from friend Dave Sweetapple.

“I couldn’t believe he was driving around aimlessly,” says Sweetapple, of Brattleboro, Vt. “When I found out he was so close to Vermont I told him to come over.”

Dave also called their mutual friend J. Mascis, who lives nearby in Amherst, Ma., and told him to come over. J did, and told John to start writing a bunch of songs when he got back home – so they could start a band.

“I tell people that I saved John’s life by starting this band,” says Mascis. “But they don’t believe me.” 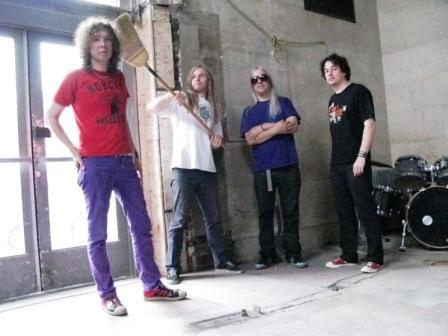 Buy
I’ve Got A Feeling (That Won’t Change)
Buy