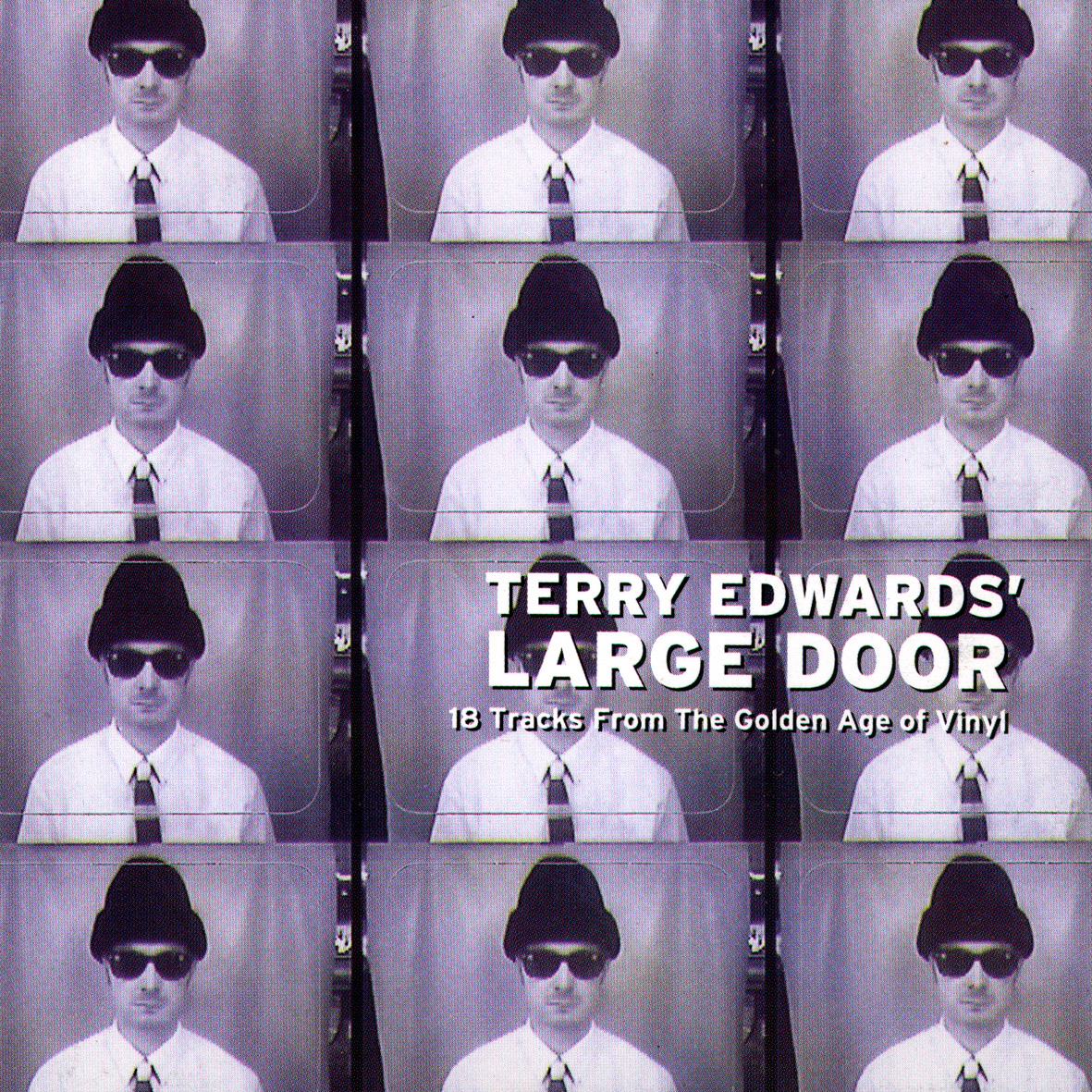 For anyone that doesn’t know Terry Edwards is a super talented multi-Instrumentalist cult figure and a good bloke too.

He has worked with zillions of bands and musicians including PJ Harvey, Lydia lunch, Madness, Tindersticks, Astronaut, Boo Radleys, Nick Cave, Spiritulized and many many more.

He has released many records of his own material and lots of wierd cover versions of other peoples, he played at Meltdown in 2002 doing… yep David Bowie covers.

We have done two singles and one album with him, the first single was a cover of Blur’s ‘Girls And Boys’ which nearly charted and got massive support from Radio 1 too.

‘Large Door’ is a compilation of singles and compilation tracks including his 4 song Napalm Death tribute.

He’s currently touring with the re-activated Gallon Drunk and reissuing their albums on his own ‘Sartorial’ records label to boot.

TERRY EDWARDS AND THE SCAPEGOATS 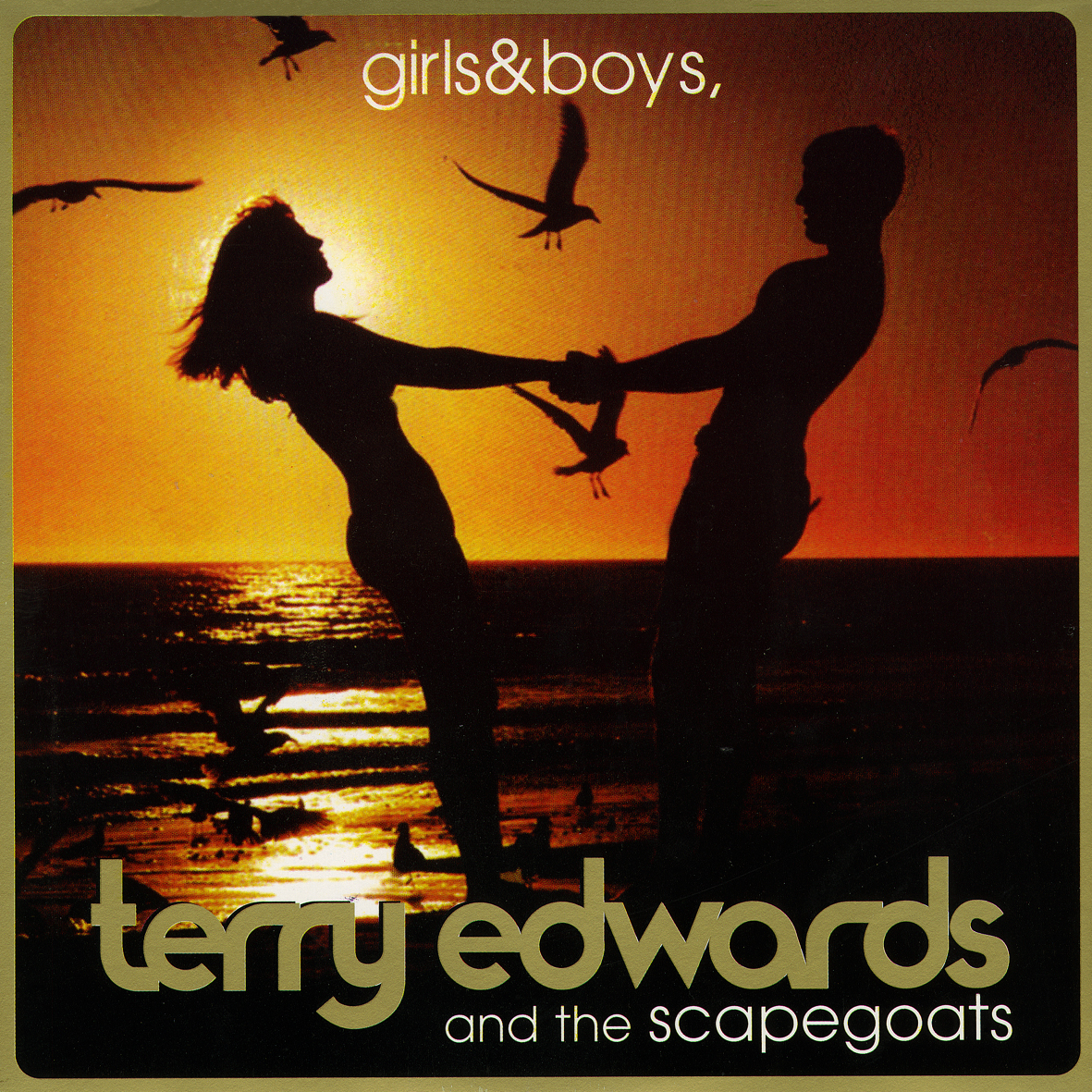 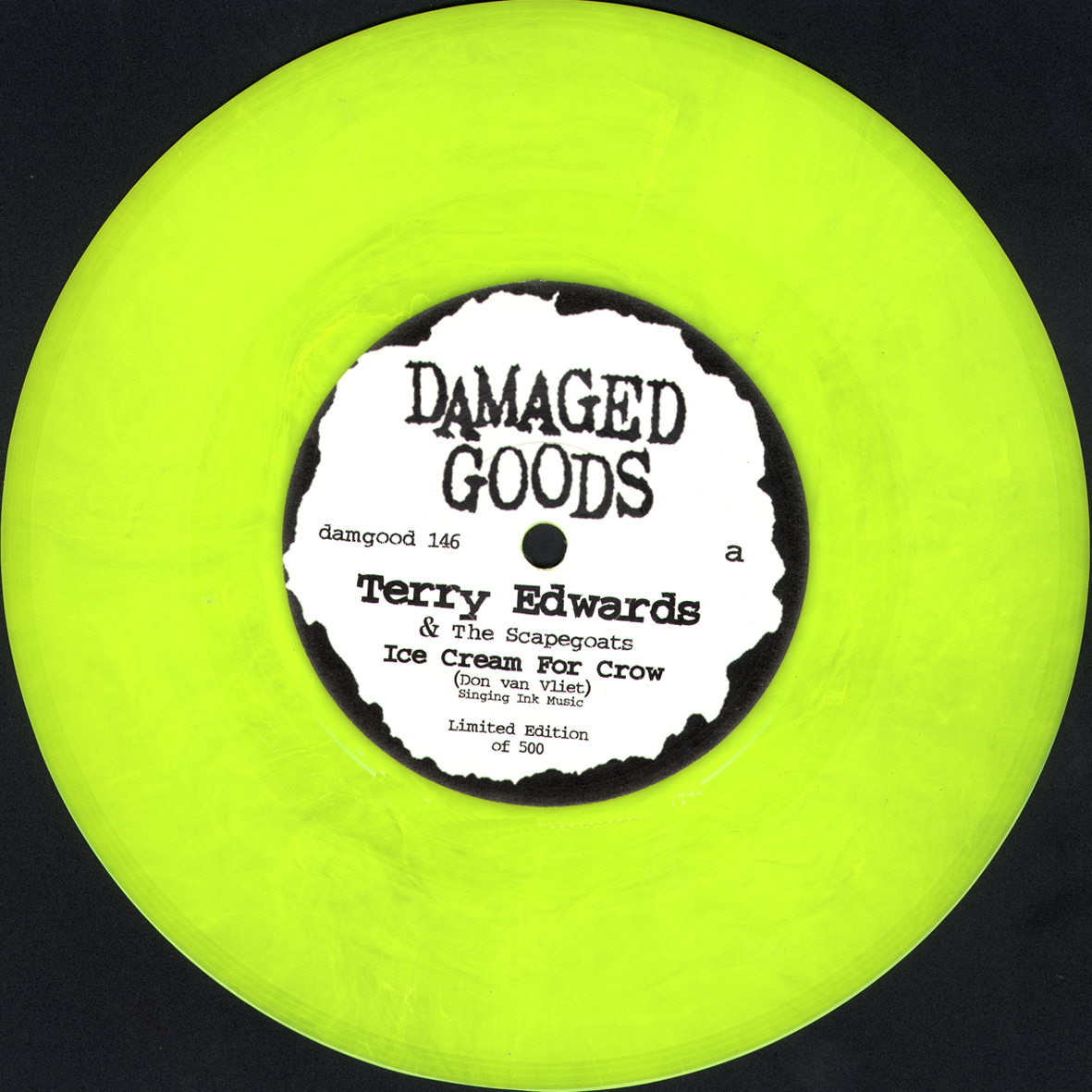