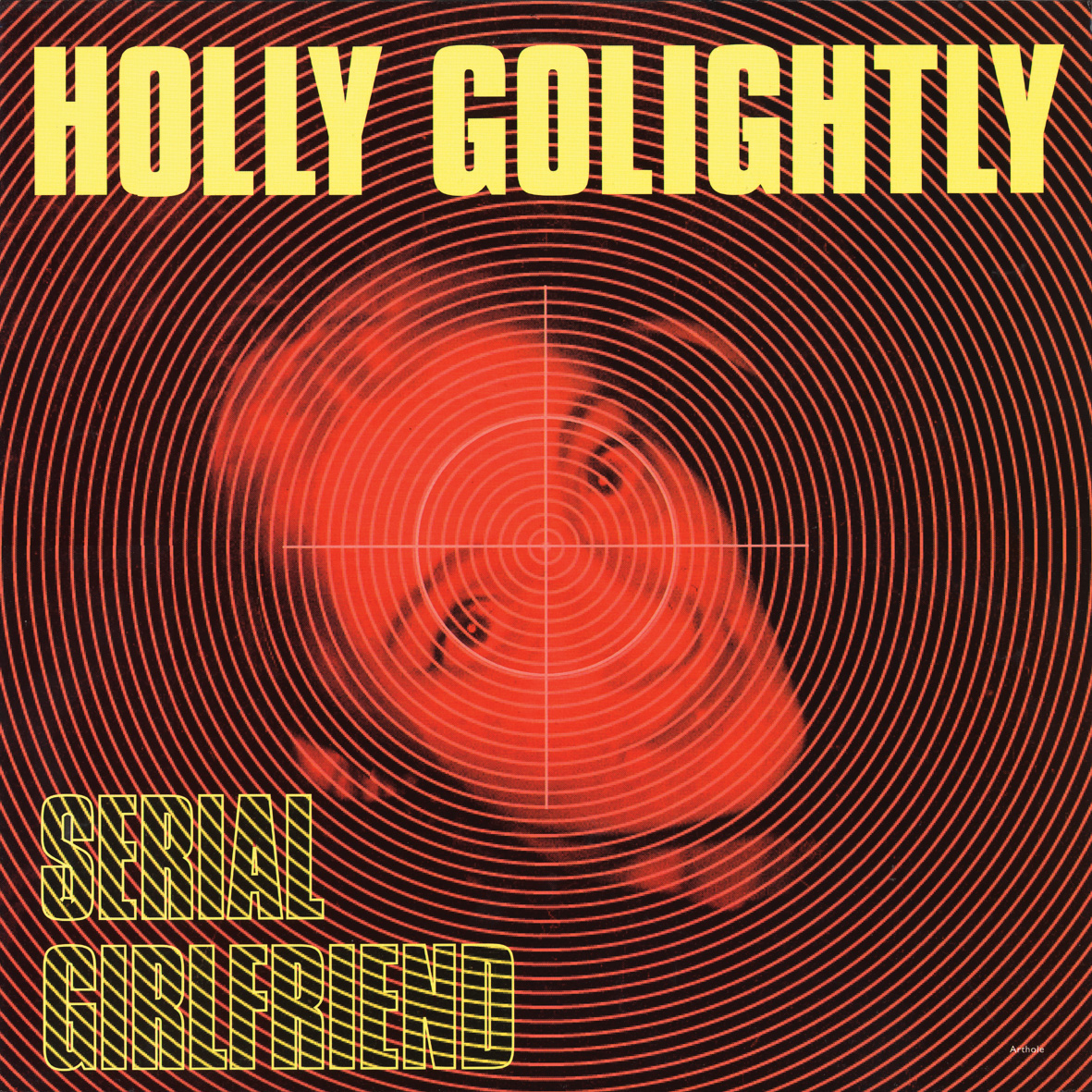 This is her third album containing 2 cover versions and 11 originals including the singles ‘Come The Day’, ‘You Shine’ & ‘I Can’t Be Trusted’