Both are also available as stand alone LP’s 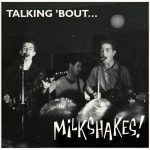 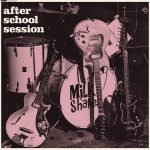 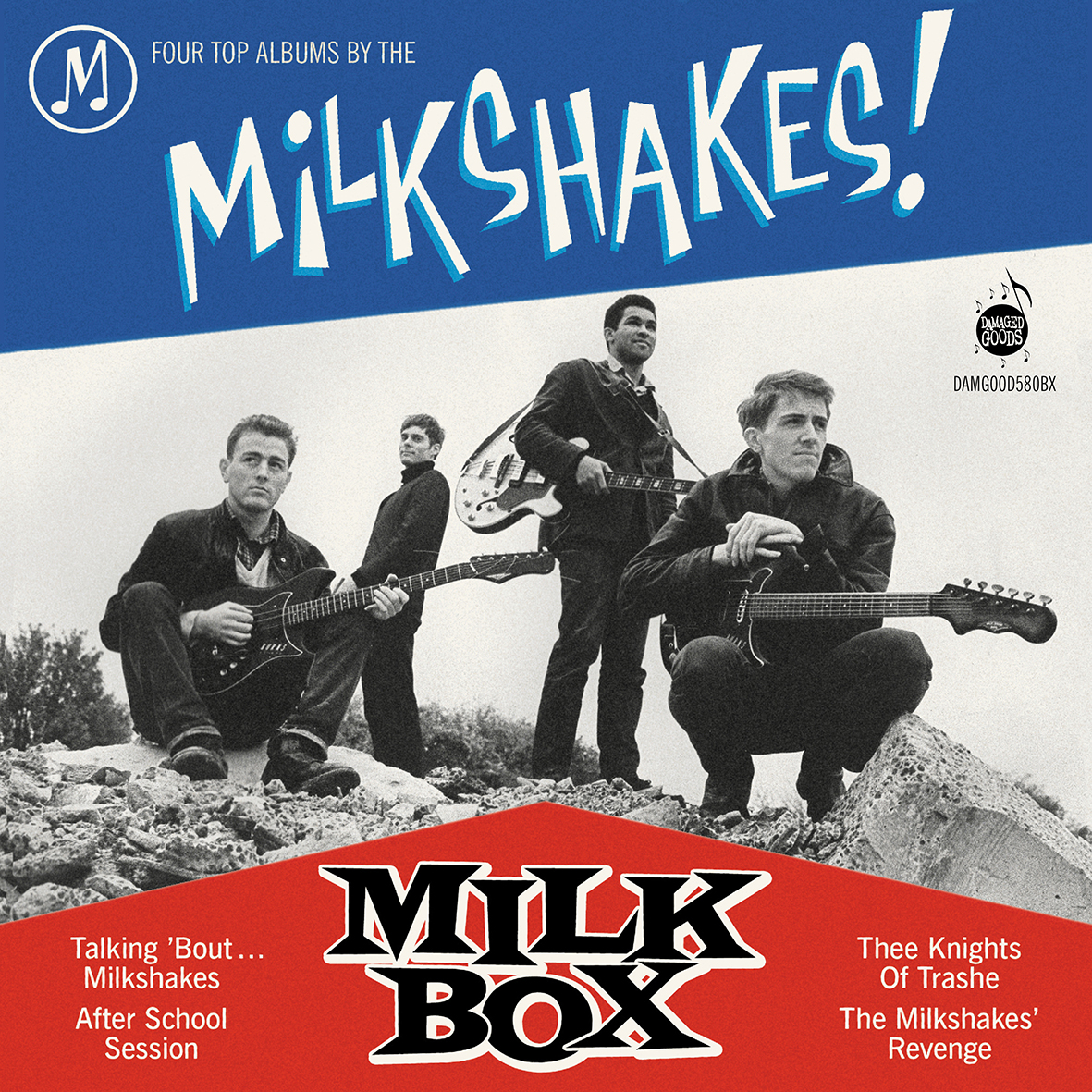