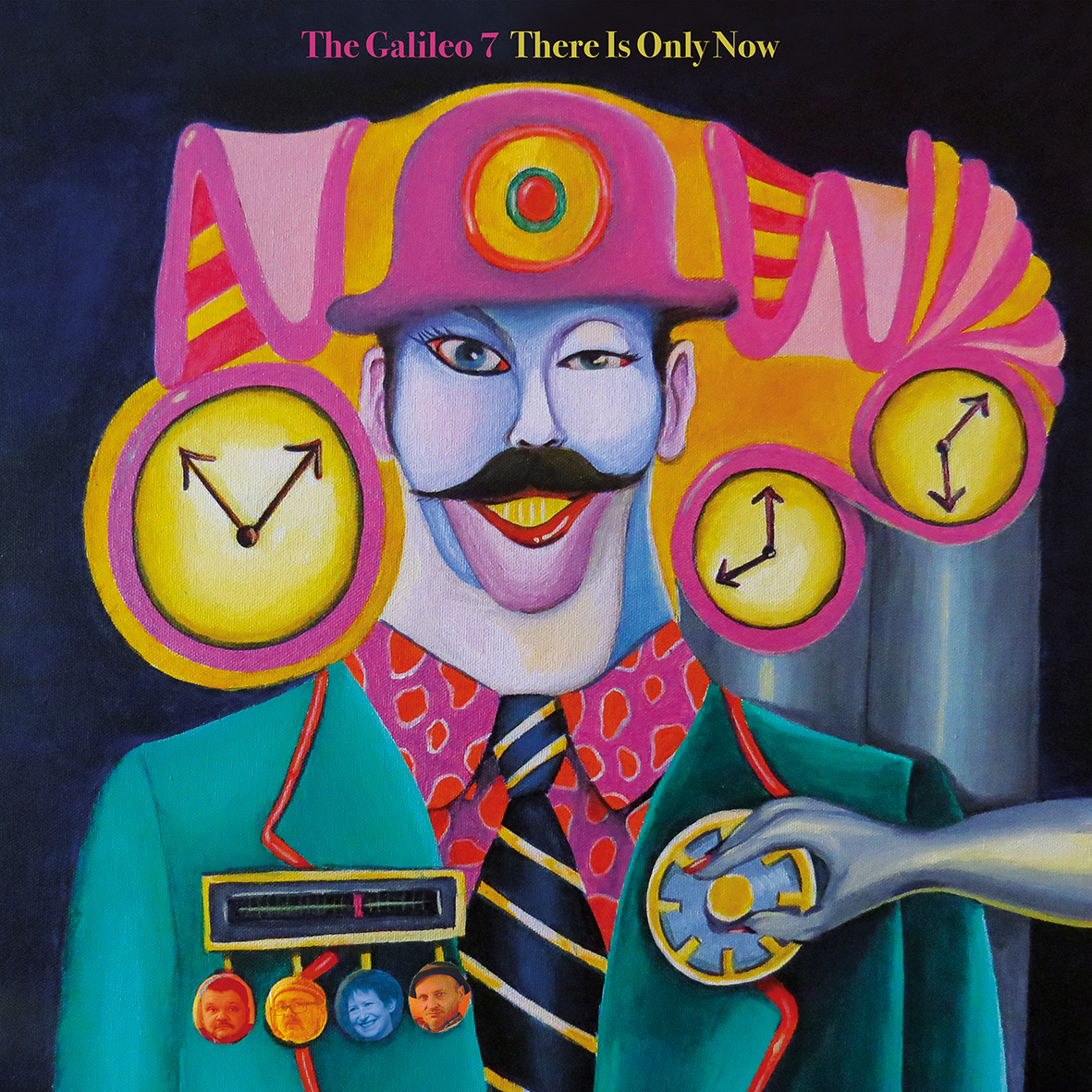 Heritage can be a harsh mistress. Ex-This, formerly of That. Past acclaim – particularly when it’s attached to some of the most visceral and elemental rock ’n’ roll of one’s generation – can become both a help and a hindrance; impossible to shake off but crucial to continued acceptance in the fickle world of pop music. Not that this is any concern of The Galileo 7 of course. As the title of their sixth album proudly proclaims, There Is Only Now, and this record is nothing if not Now! 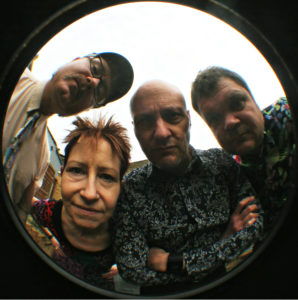 From humble beginnings 10 years ago as a DIY outlet for Allan Crockford’s songwriting ambitions (he was rarely afforded such luxuries as bass-wielding anchorman of The Prisoners, JTQ, Prime Movers, Solarflares et al) The Galileo 7 has evolved into a powerhouse live act delivering the kind of lysergically-inclined technicolour garage-rock rarely witnessed these days; one born of experience, exploration and an enjoyment of one’s own craft.

Following a period of fluctuation, the present line-up stabilised around Crockford (vocals, guitar), Paul Moss (bass, vocals), Viv Bonsels (keyboard, vocals) and the busiest man in garage, Matthew ‘Mole’ Lambert (drums, vocals) – yep, there are a lot of vocals in the mix here and the record is all the brighter for it. The G7’s long-players since 2016’s storming “live in the studio” set Live-O-Graphic have carried way more clout as a result of this newfound energy, breathing fresh life into Crockford’s songs as the songs themselves delve ever more skilfully into a pool populated with Dandyish psychedelic pop, British Invasion muscle, new-wave sparkle and that ever-present Medway magic. 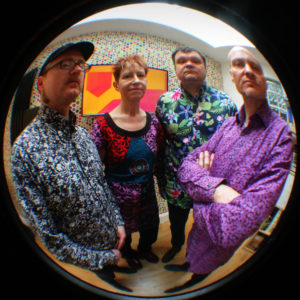 “I wanted to make an album a lot quicker this time,” Allan explains. “The last one took nearly two and a half years. This one has been written and recorded in less than a year, which is pretty good going for us. This time we were rehearsing and recording the songs pretty much as soon as I’d written and demoed them, and I think it has a unified feel that I really like.”

The approach to capturing the group’s hot sound on tape remains the same. “The tracks would go down on 8-track tape then be transferred onto my digital multi-track, then put on the computer at home for all the overdubs and mixing. I’d like to record in a ‘proper’ studio for a month with an engineer, lovely 2-inch tape and vintage compressors, but this is a budget operation!”

Ah, the tracks – a more panoramic, dare we say eclectic selection than we’ve heard before from the G7. The pastoral psych-pop moments are more colourful, the crash-bang-wallop gear more dynamic, the riffs sharp enough to take your eye out. “I don’t know if ‘challenging’ is the right word,” he continues, “but in the context of this kind of ‘garage’ sub-genre we all get lumped into, it’s almost like we’re taking a risk by doing something a little different, quiet, slow, odd, proggy, whatever. We’re just a pop group, in the original sense of the word, so if I accidentally write something a bit different we’ll have a go at it.”

For the first time all four members are featured as lead singers. “I wanted everyone to sing at least one song on this album, mainly because I get sick of hearing my own voice for 40 minutes. I’m probably the least accomplished vocalist in the band. I think having different vocalists and some ‘different’ songs on the album makes this album a better listen as a whole – it was definitely easier to come up with a decent track listing that varied the pace and feel.”

“Improvising on a theme of doubt,” Crockford sings on ‘The World Looks Different Today’, yet There Is Only Now is possibly The Galileo 7’s most satisfyingly determined record yet; its sonic peaks and troughs bound together by four people singing and playing in unison, and from the heart. And doing it loud.

June 7th – Under The Bridge, London 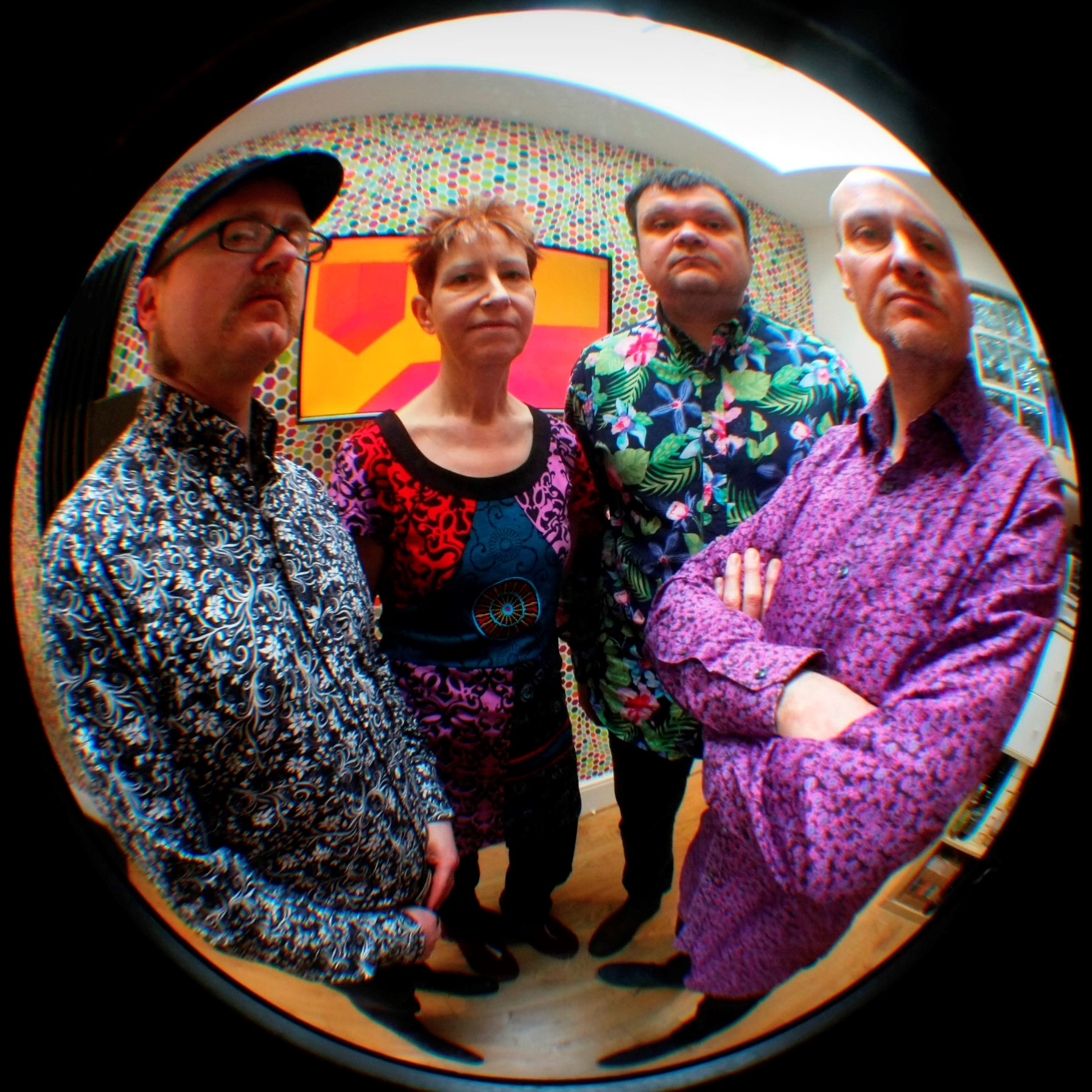 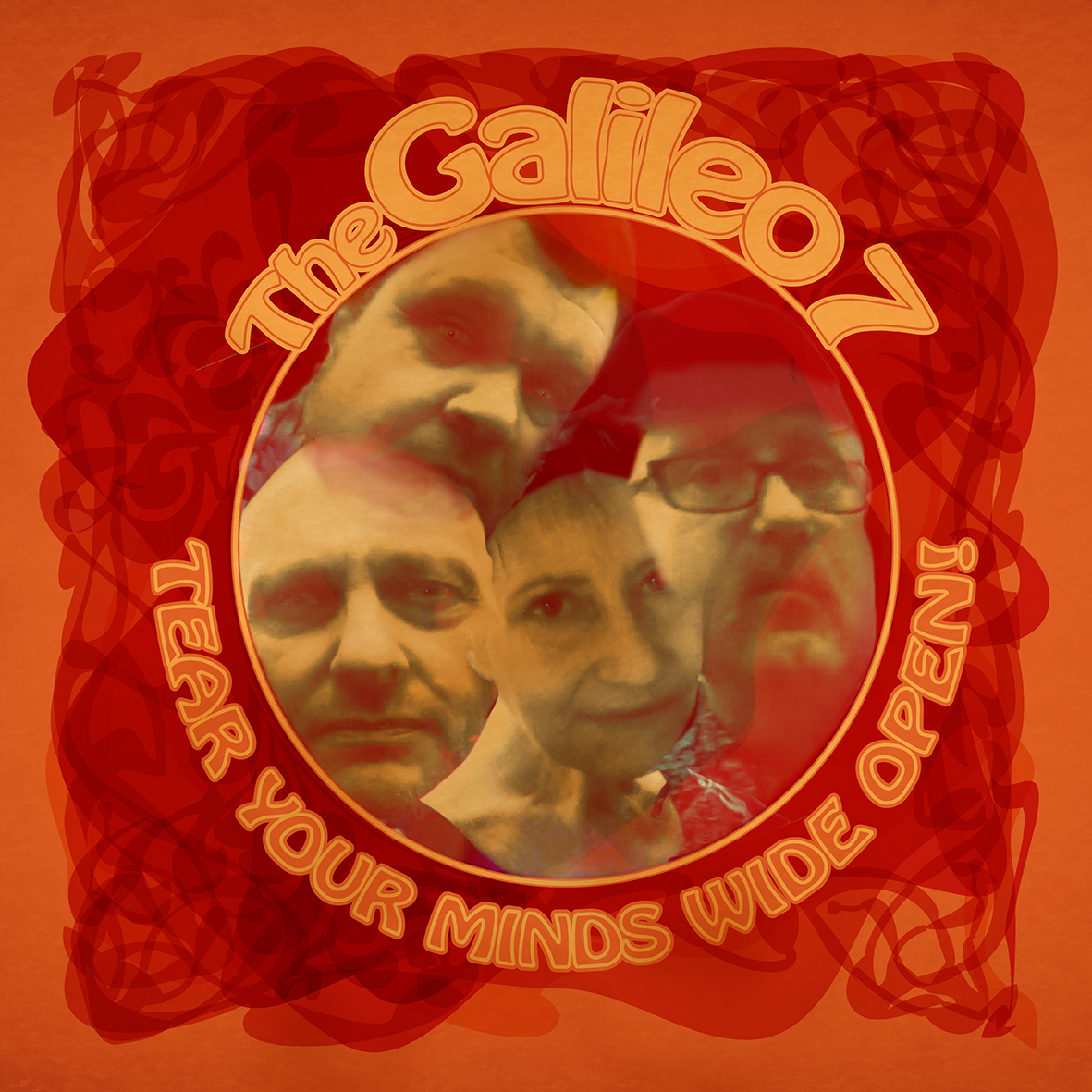