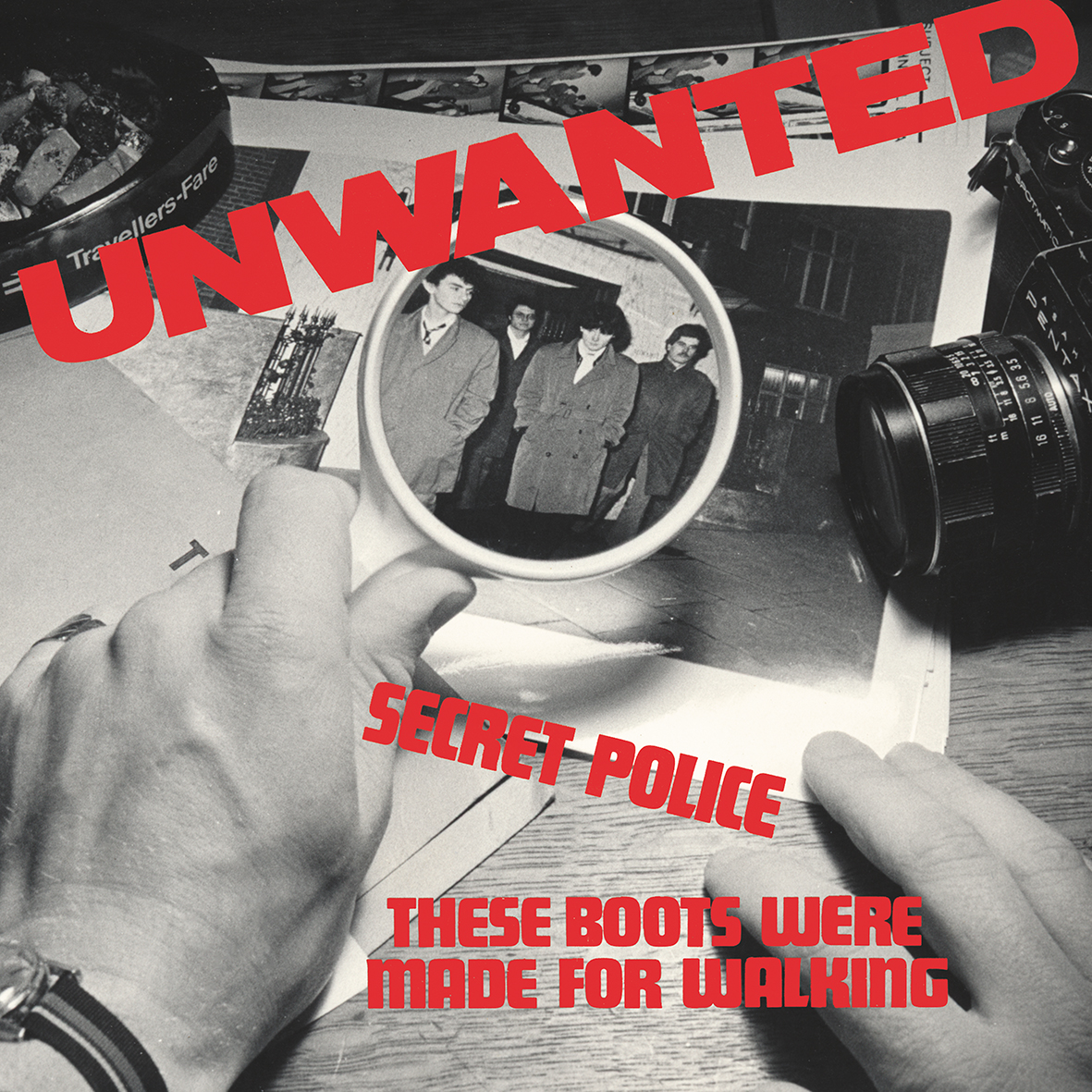 First ever reissue of The Unwanted’s second and final single on Raw Records. Originally released in late 1977.

Formed in March 1977 in London they played under their original name, SMAK, for the first two months, including the recording of the Live
at the Roxy LP, before settling on the name of The Unwanted and playing at many of London’s Punk hotspots, The Man In The Moon, Marquee Club, the Roxy and the Vortex.

Although a highly entertaining live act, consistent line up changes resulted in a stop-start career. Members came and went including bassist Dave Postman from Flowers Of Romance, drummer Robbie from Peroxide Romance and those who went on to greater things, Robin Wills (later to the Barracudas) and Vince Ely (to the Psychedelic Furs).

Their debut single ‘Withdrawal’ (on Raw records) was a superb slice of ramalamadolequeue, but the album they craved, and deserved, would never happen.The rest of the year was spent sporadically touring, before a second single, and a complete image overhaul, occurred at the start of 1978.

Secret Police’ (again on Raw) was a loping sub-reggae single and most fans felt short changed after their original full on punk attack.

The band continued on for a few months more supporting their long time friends Siouxsie and the Banshees and X-Ray Spex whenever the opportunity arose. However in May, Ollie’s past caught up with him as he was given a six month prison sentence for stealing a union jack flag from a flag pole in Bromley the previous June. 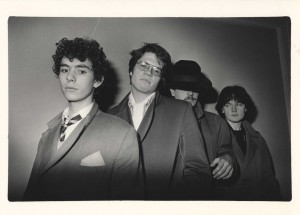 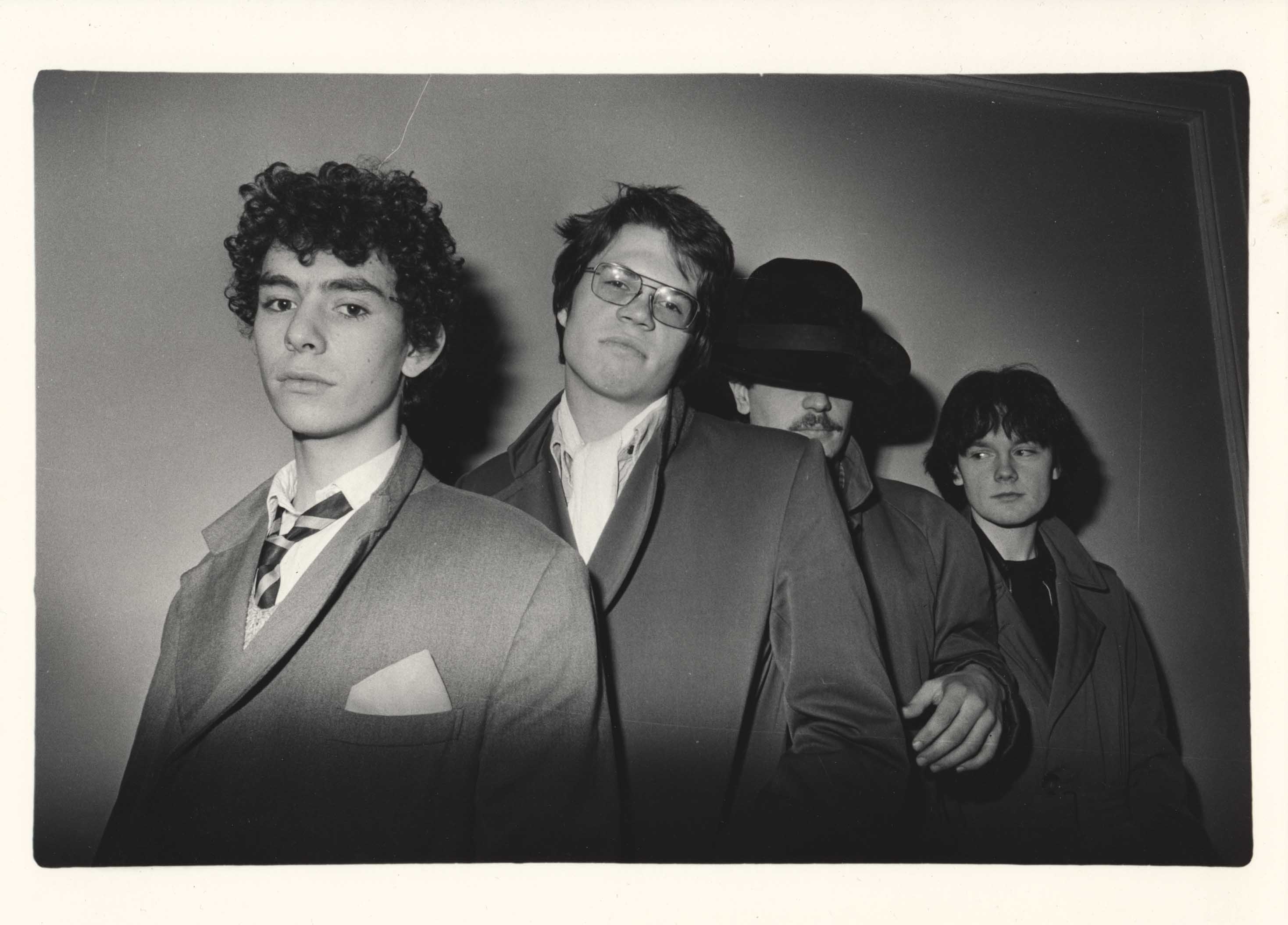 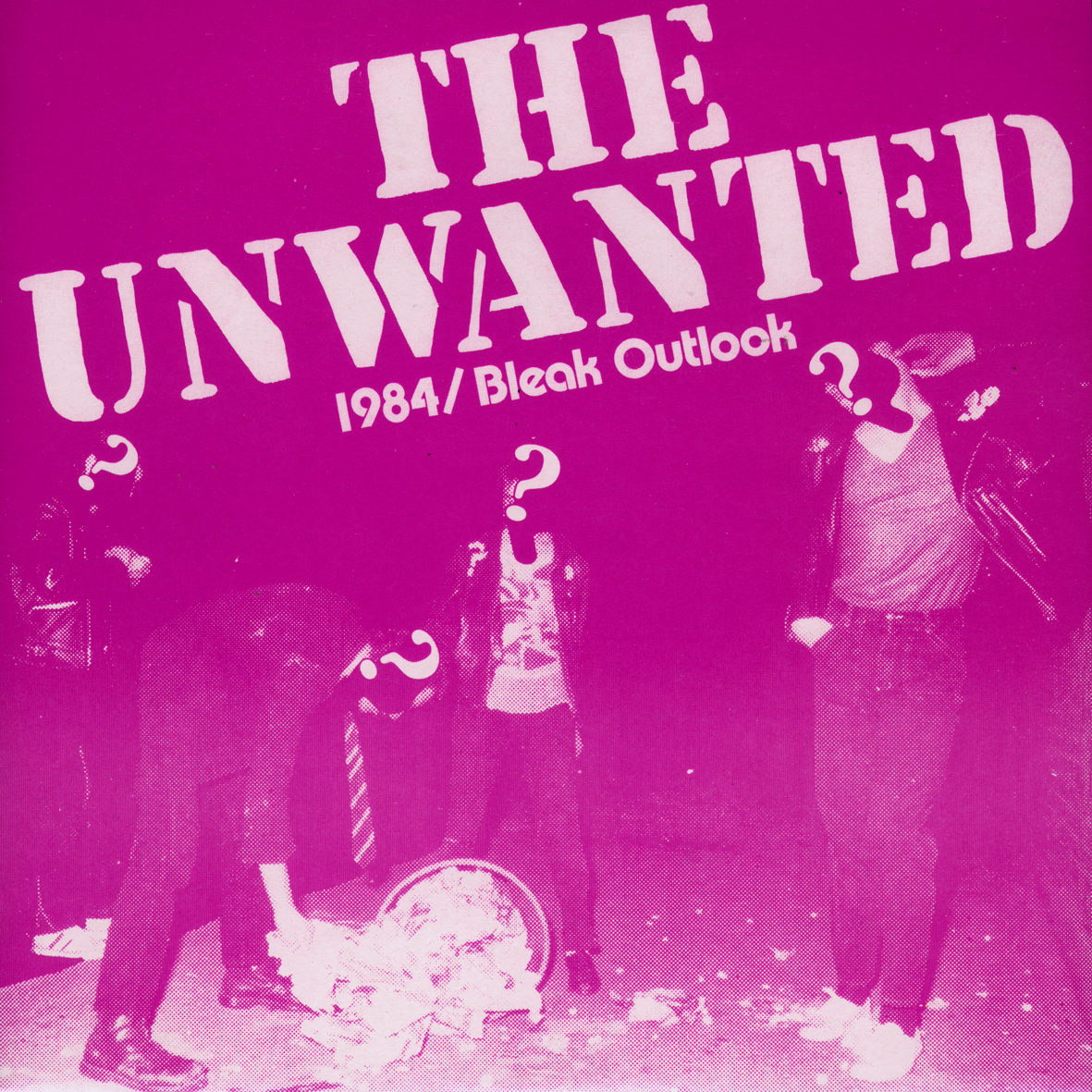