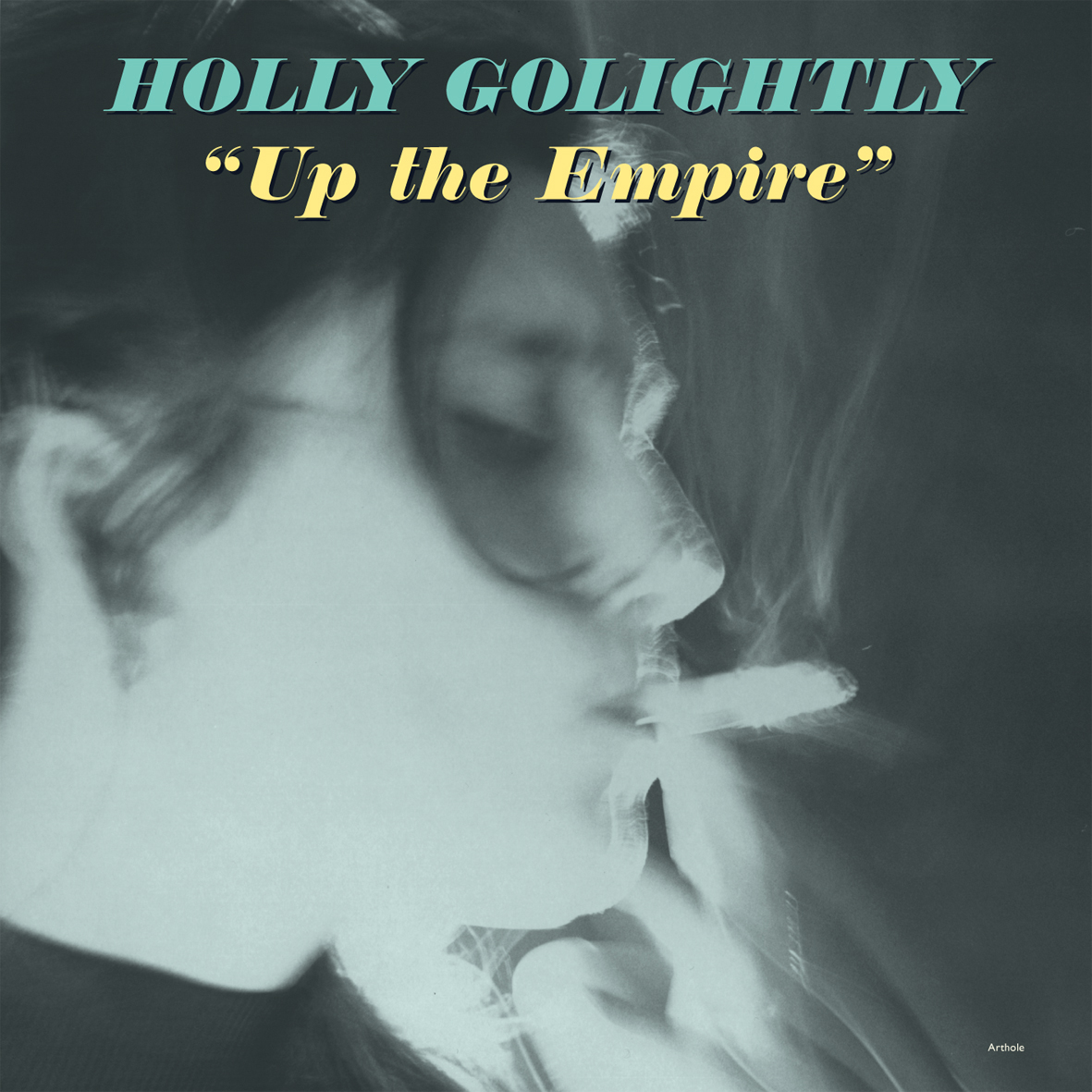 This is a reissue of Holly Golightly’s first ever live album which was originally released in 1998 on the Sympathy For The Record Industry label in the USA, now finally available on Digipak CD and 12” LP vinyl once again.

‘Up The Empire’ was Holly’s first live albums and it features thirteen tracks that was apparently recorded in the summer of 1997 at Bridgetown’s premier nightspot, The Empire Ballroom and features some of her regular live favourites she’s still playing today including ‘Won’t Go Out’ and ‘You Ain’t No Big Thing Baby’.