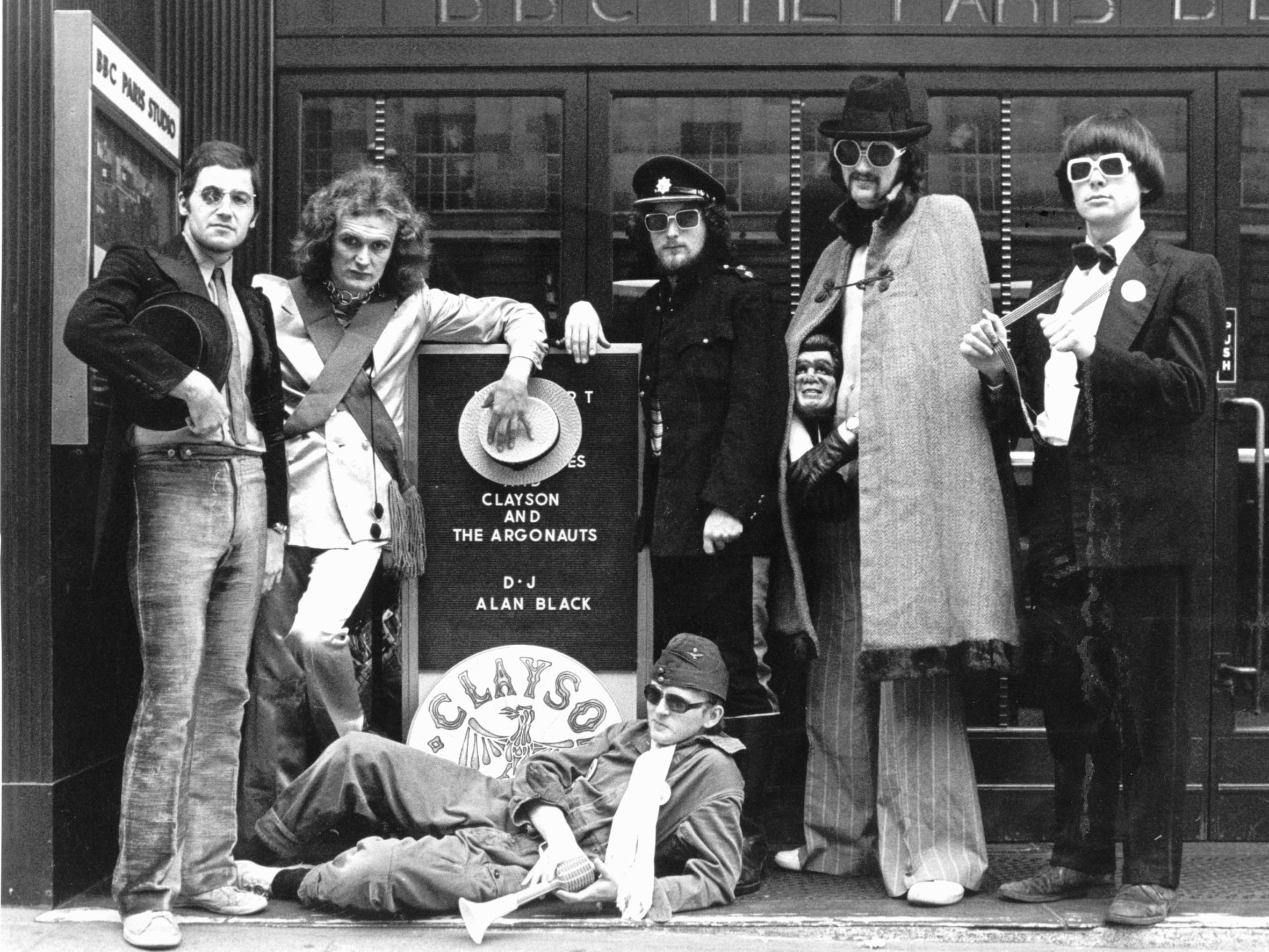 Alan Clayson @ The Half Moon

CLAYSON SINGS CHANSON has been on the road since 2011, initially to tie-in with the
most recent edition of Alan Clayson’s Jacques Brel biography, La Vie Bohème. Recent media coverage has been fulsome with phrases like ‘mesmerising’, ‘a man possessed’, ‘a wonderful evening by a master raconteur at the top of his game’.
If much of the repertoire is from Brel’s portfolio, Clayson and keyboard player Andy
Lavery deliver items by other chansonniers, Gallic and English and venture intocurious but connected realms.
Prefaced by an explanatory talk that is as entertaining as it is educational this show will appeal to both chanson devotees and those interested generally in Gallic culture.
Prior to his renown as a music historian, Alan Clayson was leader of the

legendary Clayson and the Argonauts and has since become ‘one of the more
extraordinary figures to emerge from rock ’n’ roll. It is difficult to explain to theuninitiated what to expect’ (The Independent).