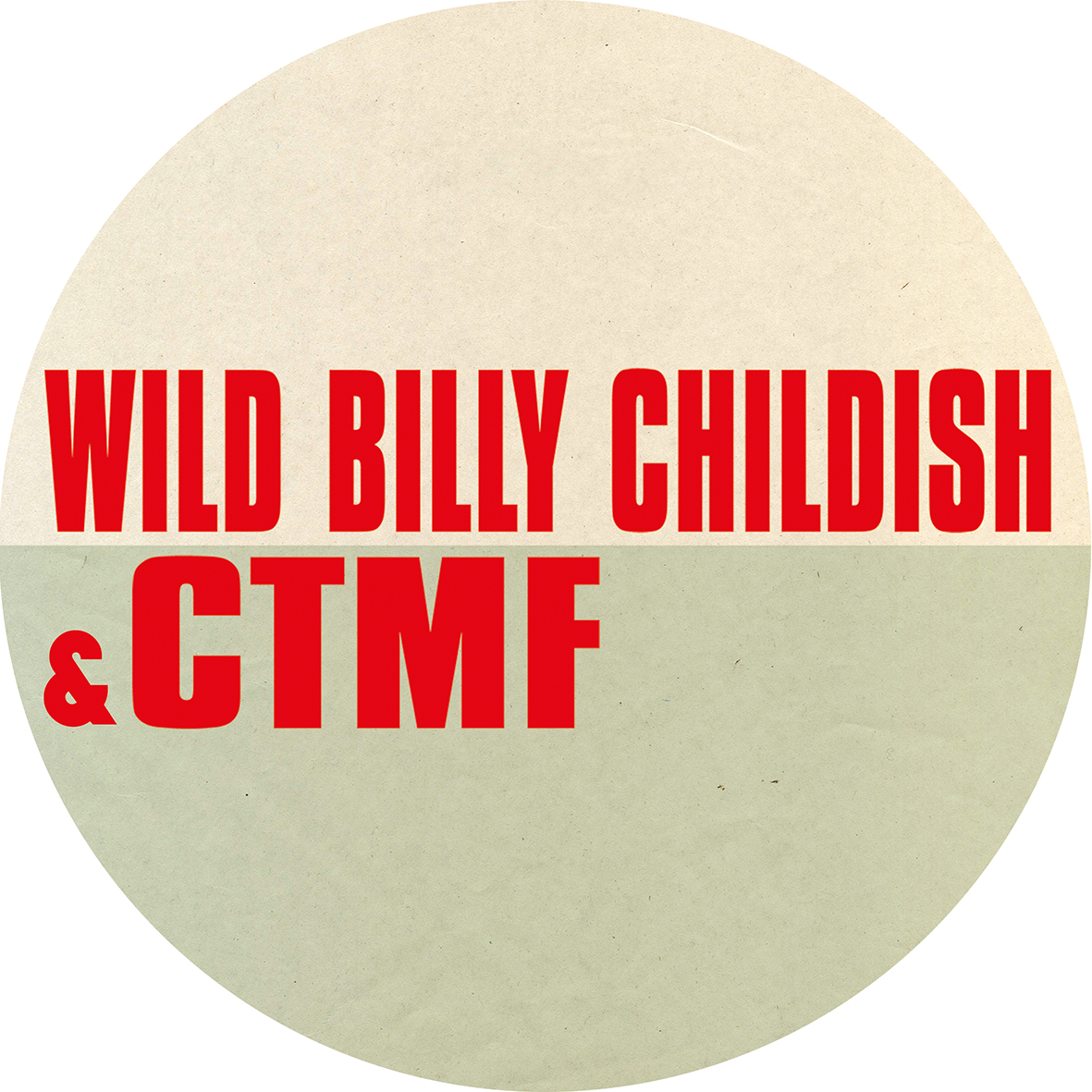 “The punk was in me and it had to come out, You mite try to dismiss me as dockyard lout, but I never sort fame – I came to glory by a different rout”

Wild Billy Childish & CTMF make a rare UK appearance at the Theatre Royal in Margate on the 16th of June 2019. Famed as one of the last of his generation to stick to the do-it-yourself ethic of 1977 punk he has gained worldwide recognition as a painter, musician and poet of fierce independence who defies categorisation.

In conjunction with a solo exhibition of recent paintings Man In The Mouth Of A Cave opening at Carl Freedman Gallery, 26th May – 25th August 2019. Also a new collection of poetry If You Fly With The Crows will be published by Hangman Books.

Expect a mixture of Childish classics from over the years plus one or two tracks tracks from their upcoming album ‘Last Punk Standing.’ 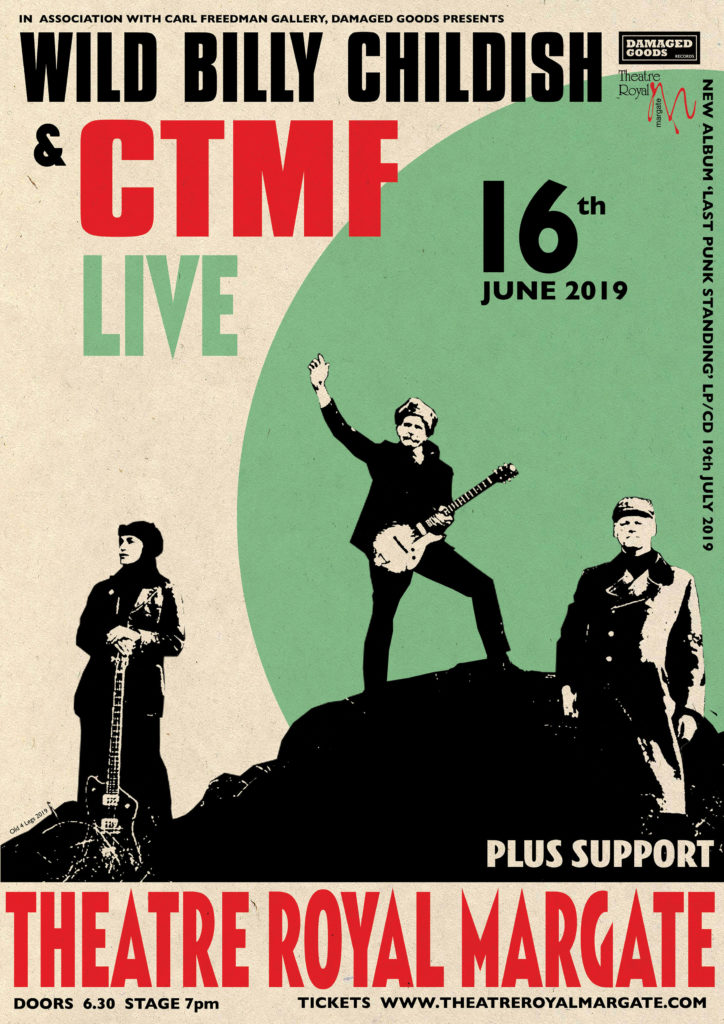 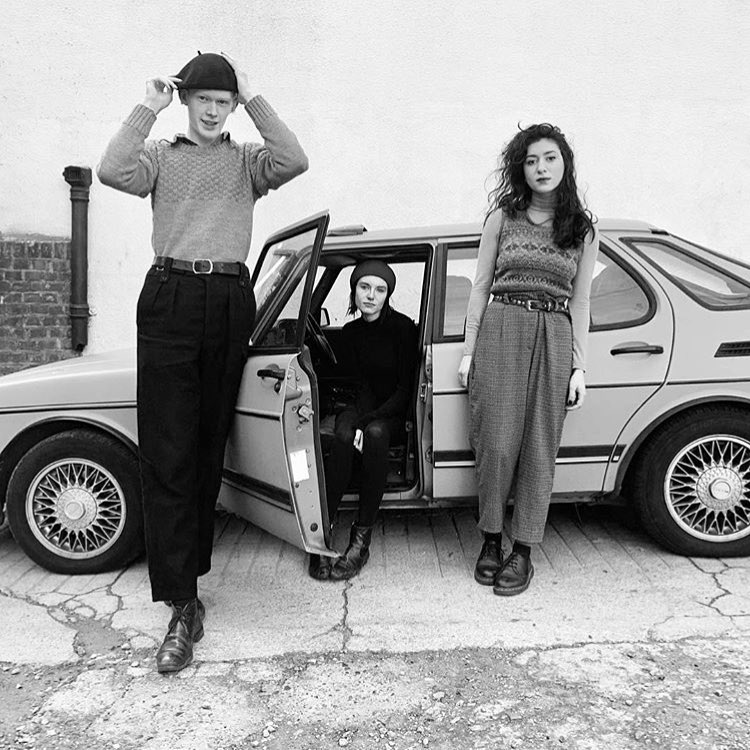