Kiss My Ring is the fourth full-length studio album from the London-based rhythm ‘n’ blues garage rockers, the follow-up to 2017’s Goin’ Back To Wurstville. It features fourteen tracks, a mix of brand new original compositions and the band’s eclectic choice of covers.

The album was recorded at London’s legendary Gizzard Studios by Ed Deegan (Holly Golightly). The band truly represents the best of multi-cultural London, the members having a mix of Caribbean, French, Japanese and Spanish heritage.

With a repertoire influenced by many of the great songs of the ’50s and ’60s made to sound fresh and new to modern ears, you won’t be able to help but move your feet when the Cumberland Three are blasting out of your speakers. The King howls like Screaming Jay Hawkins with Bo Diddley chasing his coat-tail whilst Andre Williams tries to offer up some of his bacon fat, and the Trashmen do the Surfin’ Bird behind him. This is a man that never stops shakin’ and twistin’ and groovin’. The Cumberland Three (former members of punk rock bands, including The Parkinsons) rock up a storm with their own branded mix of vintage rockabilly, desperate rock ’n’ roll and stomping soul, with fire, energy, gusto and, above all, fun! The band has played pretty much everywhere in Europe, plus Australia, the USA and Japan, and more recently in China (Shanghai, Beijing, Nanjing, Wuhan, and elsewhere from big cities to rural villages), the Middle East, Turkey, and recently the South Pacific, and have shared a stage with the likes of the Standells, Pretty Things, Trashmen, and the Mummies, to name a few.

You might have catch them starring on BBC’s TV series UK’S BEST PART-TIME BAND (presented by Rhod Gilbert), and they also have 2 songs in the soundtrack of the Hollywood movie Death Race 2050 (remake of Death Race 2000) produced by the legendary Roger Corman! Equal parts rock ’n ‘roll and soul, with a healthy dose of blues and rockabilly and a good bit of punk rock attitude, Kiss My Ring is a record you NEED in your collection! 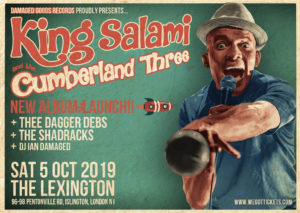 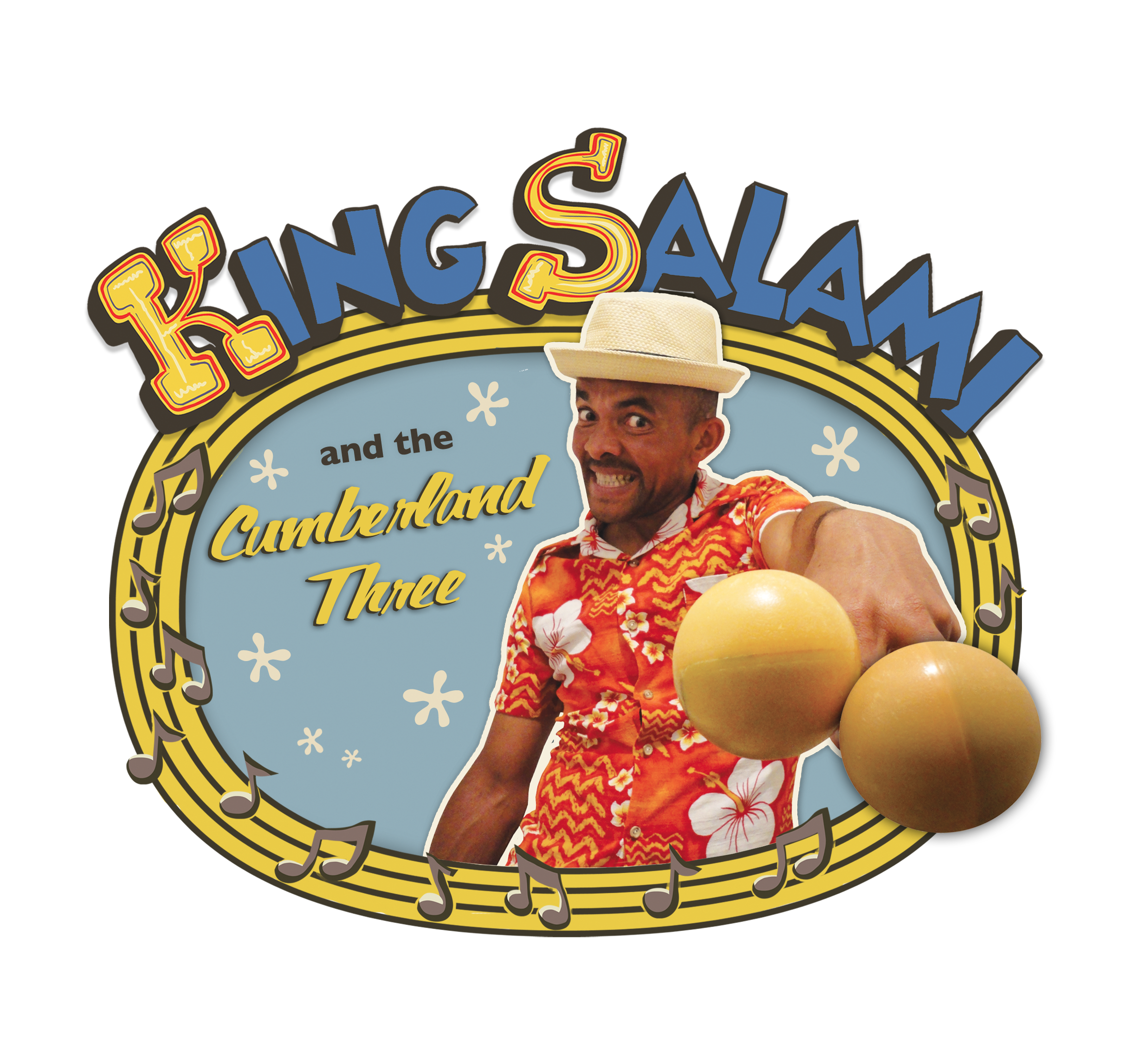 KING SALAMI AND THE CUMBERLAND THREE